DAVID Beckham joked he was just like Only Fools and Horses’ Del Boy as he enjoyed a pina colada on a speed boat.

The 47-year-old shared a snap of himself drinking the iconic character’s favourite cocktail, while looking very cool wearing a backwards cap and shades. 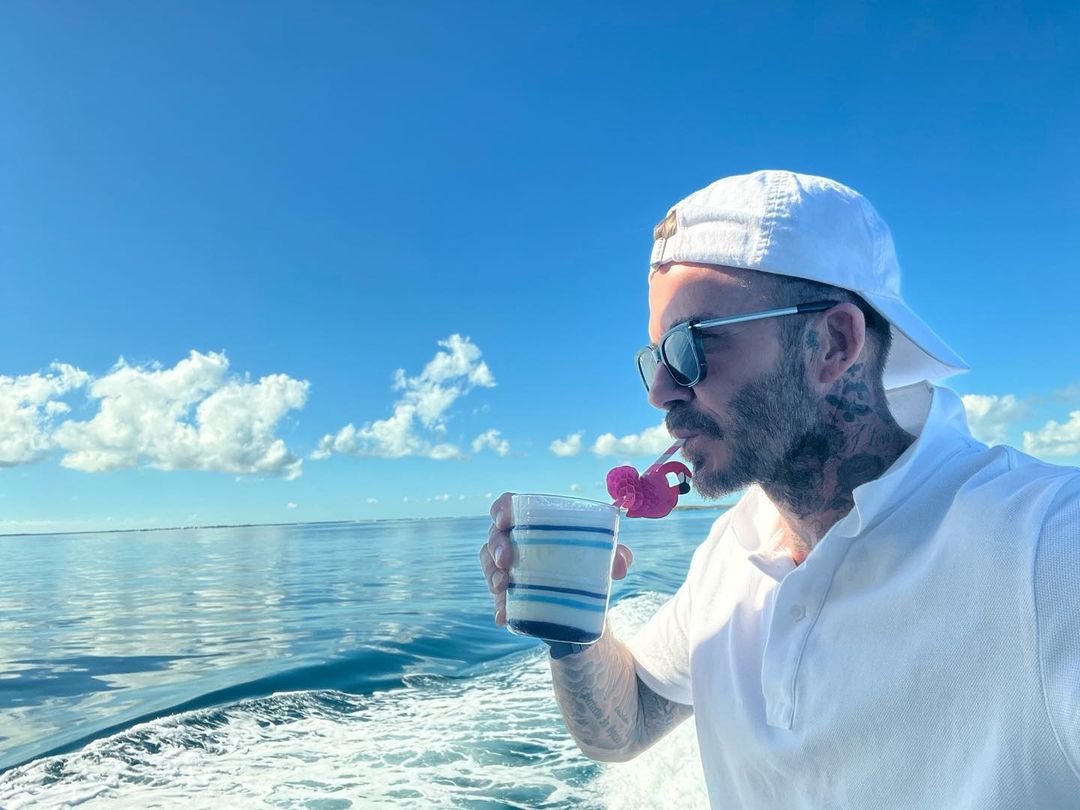 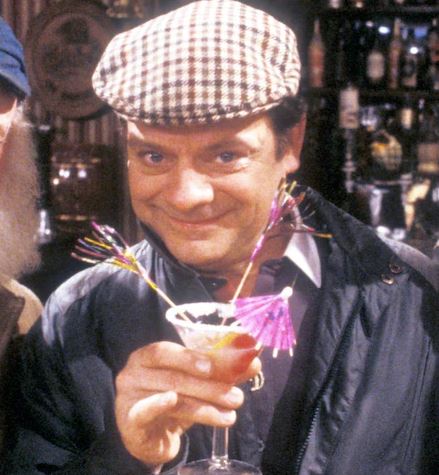 He captioned the image: “Heading into 2022 just like Del Boy would ( pina colada style ) whilst wearing @dbeyewear 😎.”

The former footballer is currently on holiday in Miami with his family for some winter sun after Christmas.

They reunited with their eldest son Brooklyn, who had spent the festive period in America with his fiancée Nicola Peltz.

Victoria was clearly delighted to be back with the whole gang, including her parents, who have joined them on the trip.

She shared a snap from dinner last night and wrote: “Family Dinner Last Night X, We all love you so much @brooklyn Beckham @jackie.adams @nicole.peltz.”

The Spice Girl also posted pictures as they hit the beach – showing David in his swim shorts.

Their daughter Harper, 10, copied her mum's eyewear and straight stare as she rode on a plush boat.

It's been an exciting start to the year for the former Man United player after we revealed he's moved a step closer to a knighthood.

He is believed to have been formally nominated and moved to the official recommendations list for next June.

It comes ten years after he was embroiled in a tax-avoidance scheme. The taxman upgraded his status from red — meaning he was barred from recognition — to green. 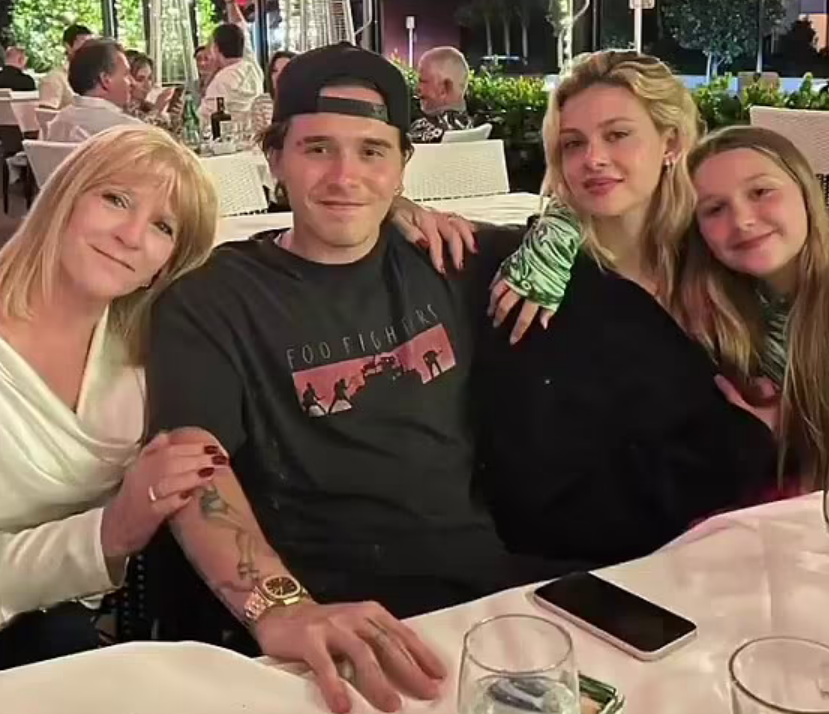 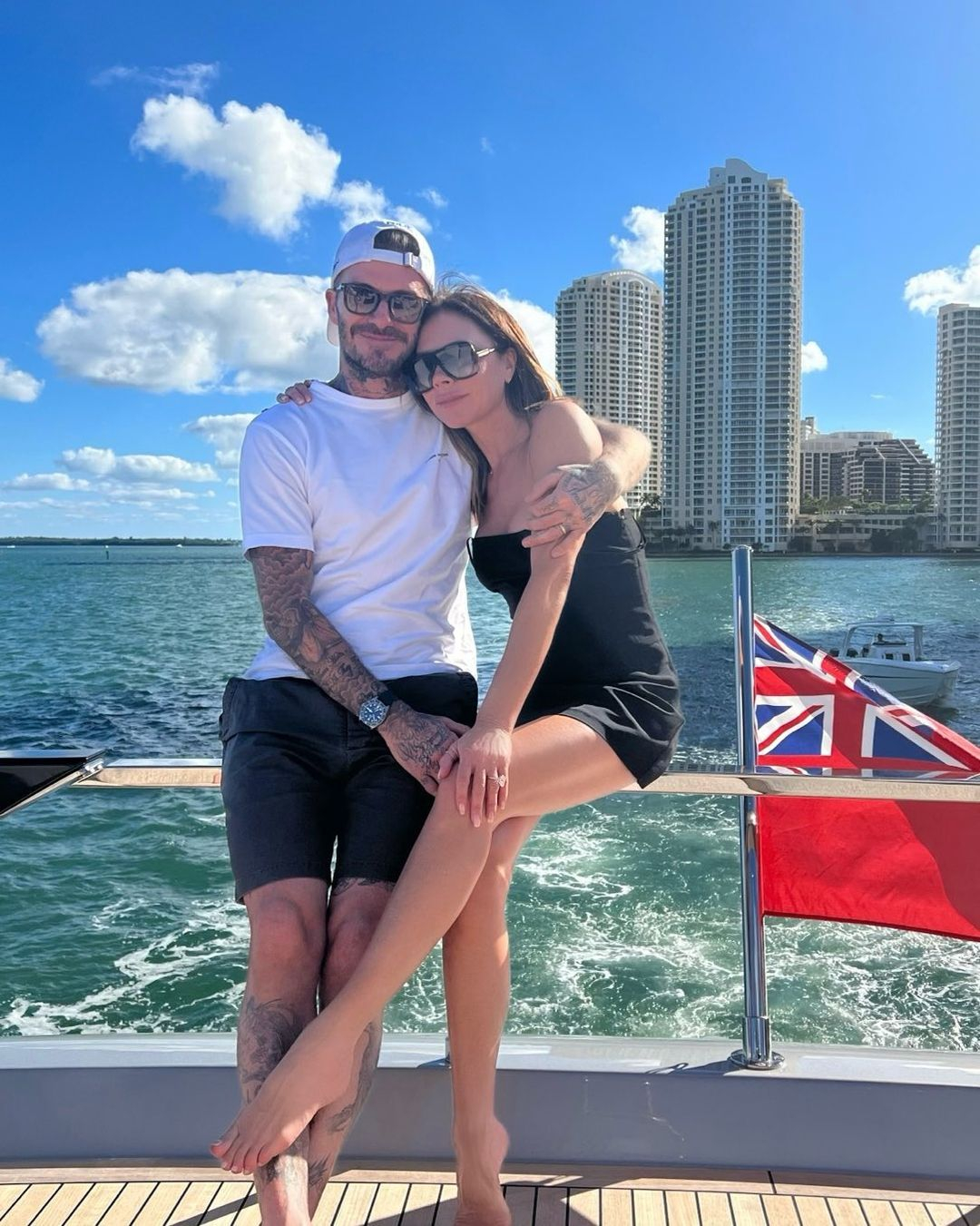 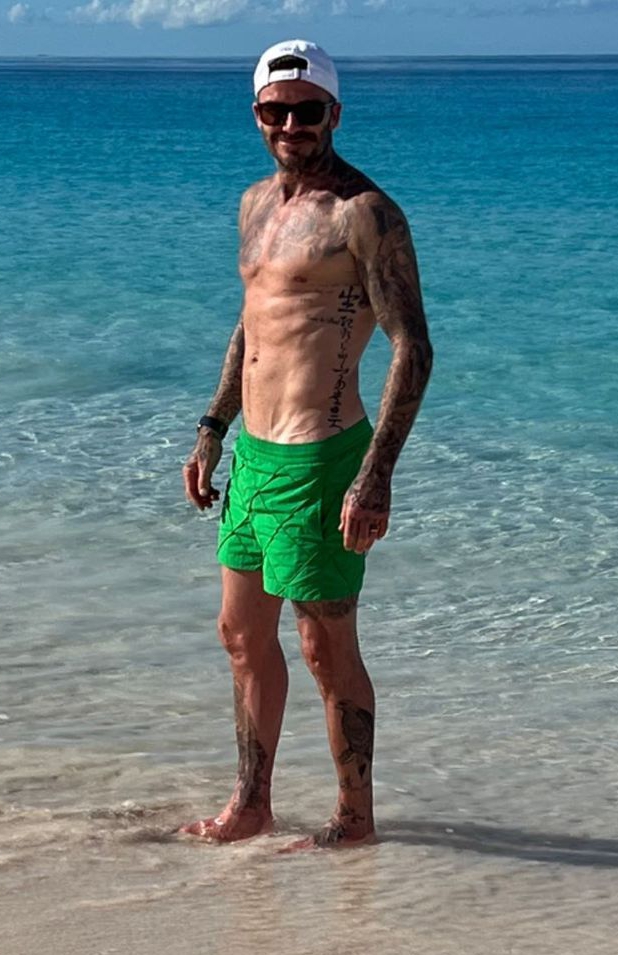