DAVID Beckham revealed he's got his very own bar at his £6million Cotswolds estate as he took to Instagram on Thursday.

David, 45, was gearing up for the Bank Holiday weekend by hanging out in the countryside and enjoying his own whisky, Haig Club. 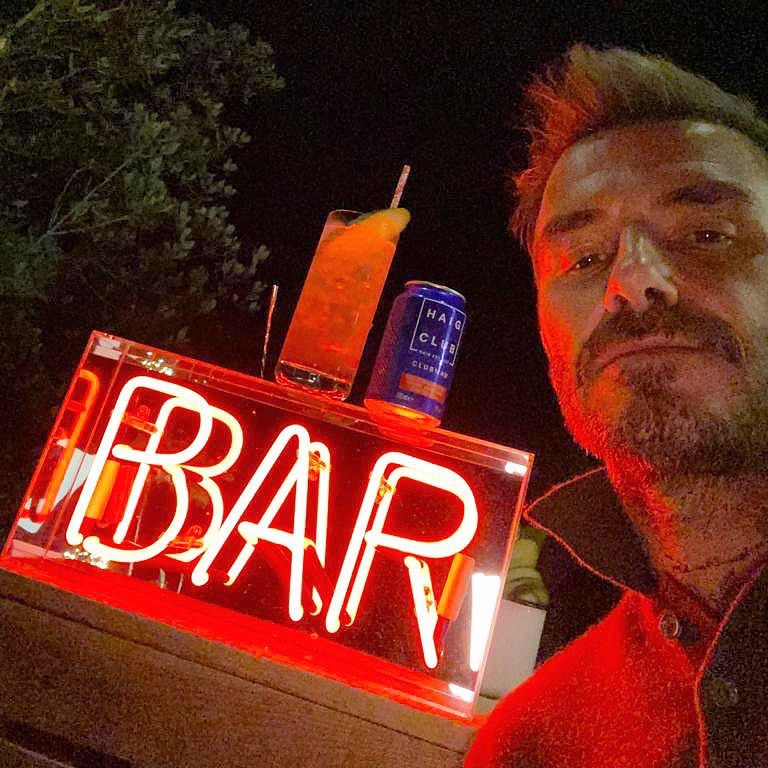 Sharing a selfie with his 64.1 million followers, the former footballer can be seen pulling a rather serious face as he perches next to his neon bar sign.

Propped on top of the funky sign is one of Haig Club's new canned drinks and a tasty-looking vodka cocktail – which David no doubt whipped up himself. 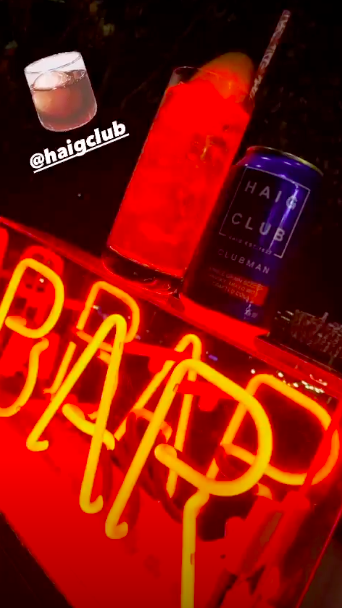 A second person said: "What a lad," while a third added: "Enjoy Becks cheers."

David's cocktail night in the garden comes after he shared an adorable post on International Dog Day of him and his pooch Sage.

The former sports star was showered with kisses from the Cocker Spaniel, as he shared photos with the family's two older dogs Olive and Fig. 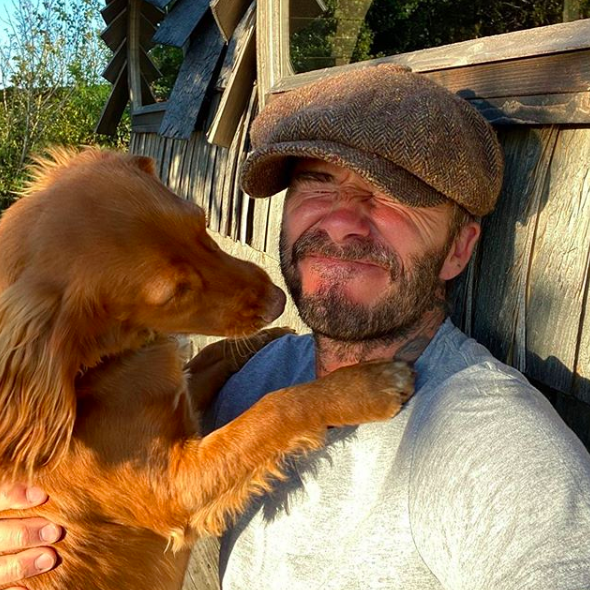 David and his wife Victoria added Sage to their family last year as a present for daughter Harper, eight.

The star wrote on Instagram: "Happy International dog day 🐶 sage trying her luck with a kiss on the lips."

The former Spice Girls singer let slip that she tests her cosmetics on Becks, and teased he is the perfect person to showcase her range. 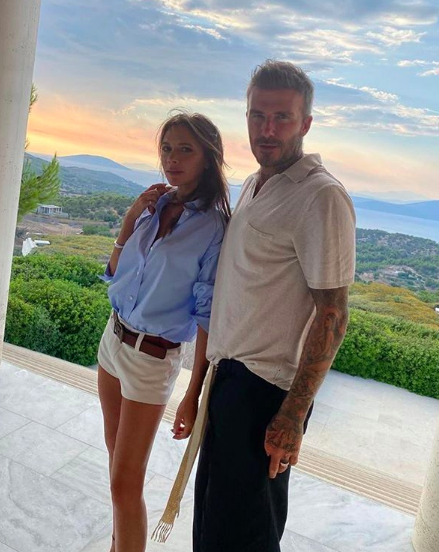 "I’ve just seen a message from David that he’s run out of serum. David loves this. I’ll bring him some."

A history of Bachelor and Bachelorette villains eating on camera

Ryan Reynolds Comments on Watching Blake Lively's Show Gossip Girl: 'I Drank It Through My Eyes'