Home » TV & Movies » Dancing on Ice: Jason Donovan won’t be taking part in tonight’s show due to back pain

Dancing on Ice: Holly and Phil joke about 'getting on the ice'

ITV has announced that Jason Donovan will not be appearing on tonight’s show. The actor and singer was advised to rest by the medical team as he has been suffering from back pain. While viewers won’t see him skate on tonight’s Valentine’s special, Jason plans to come back to the competition again next week.

“I’ve had back pain the past couple of days and I’m under doctor’s orders to take it easy and sit this week out,” said Jason.

“I’m resting up, I’ll be watching from home and cheering everyone on and I look forward to returning next week.”

It seems the pain was not caused by an injury during rehearsals.

Jason won’t have to give up his spot on the show as a one-week bye is permitted under the show’s rules. 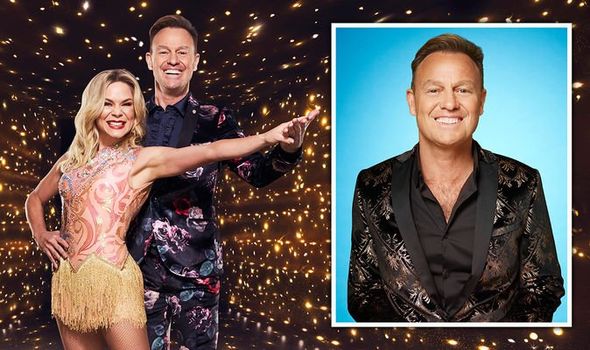