THE latest lockdown has sent chills down the spines of Dancing On Ice bosses.

Some of the pro skaters have grumbled about where they are going to train, I am told, as council rinks are among venues now shut by Prime Minister Boris Johnson and Co. 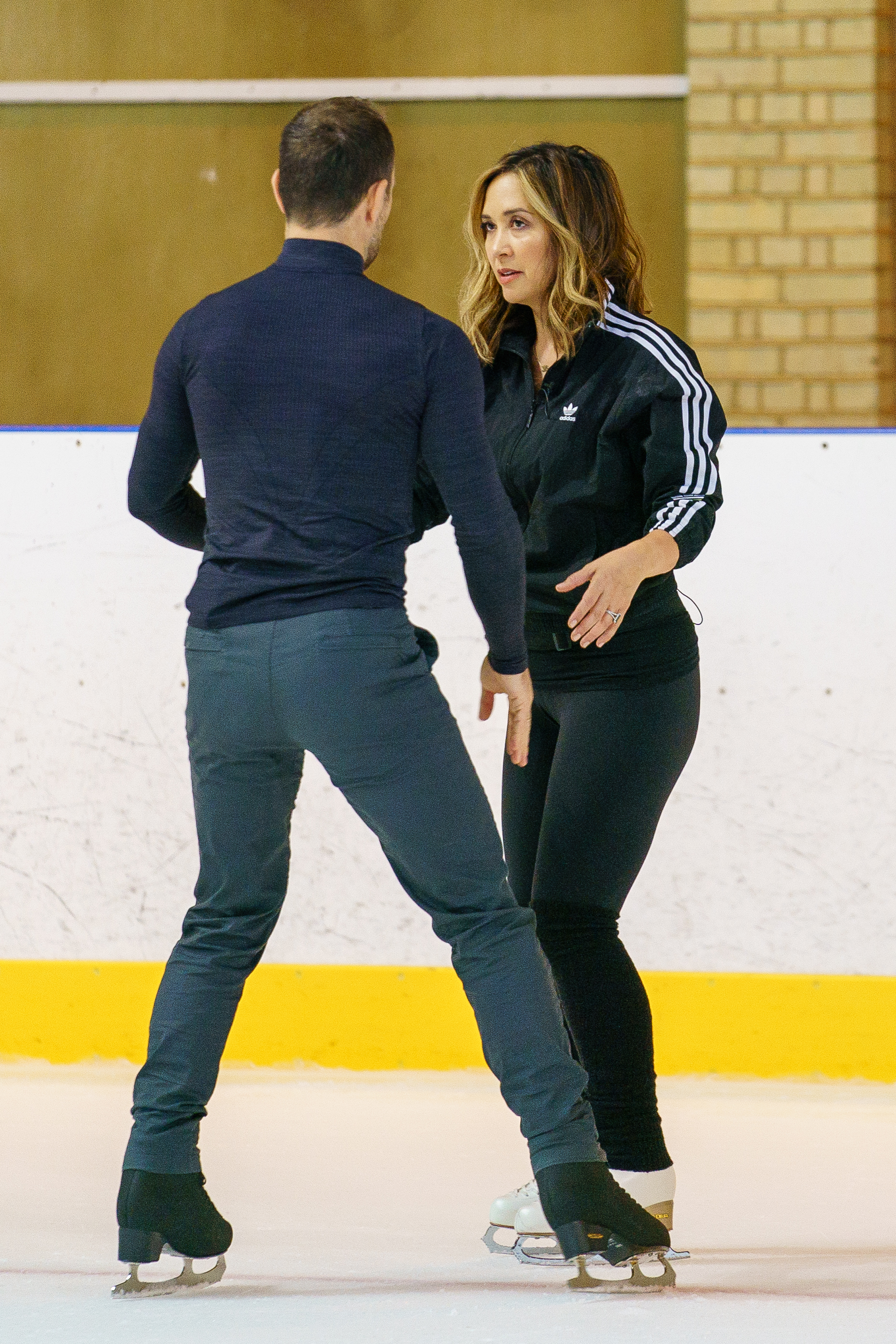 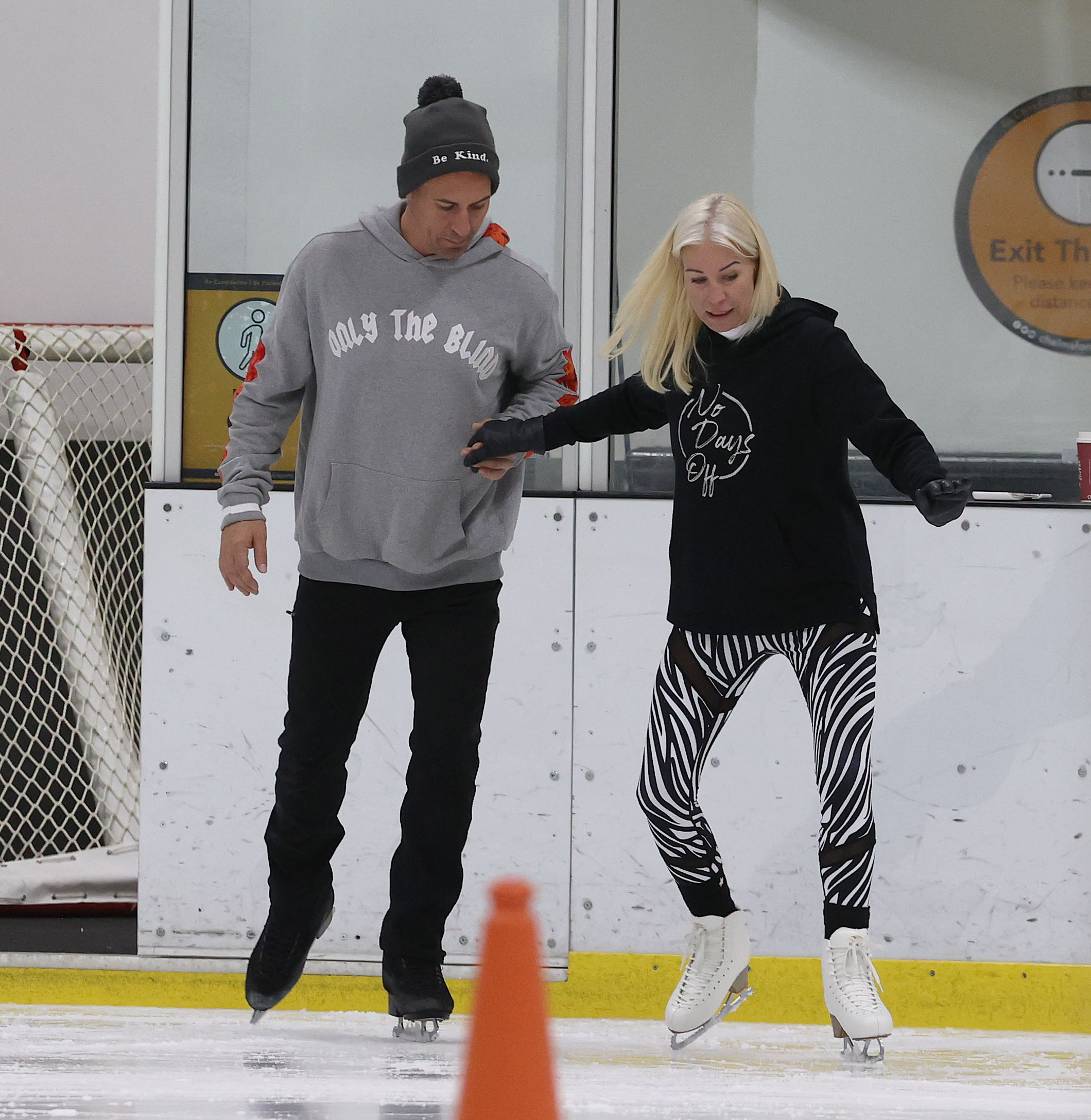 It means there are only a few places to train across the UK — some of which are not local to many of the celebs including Jason Donovan, Rebekah Vardy and Myleene Klass.

And the rink at the studio where the show is filmed in Bovingdon, Herts, is not yet ready to skate on, with the series start­ing in just over two months.

A source said: “Lockdown is affecting many industries, but Dancing On Ice looks set to be hit in a big way.

“The main concern from some of the professionals is that because council rinks are being closed down, they’re going to be left with nowhere to train. 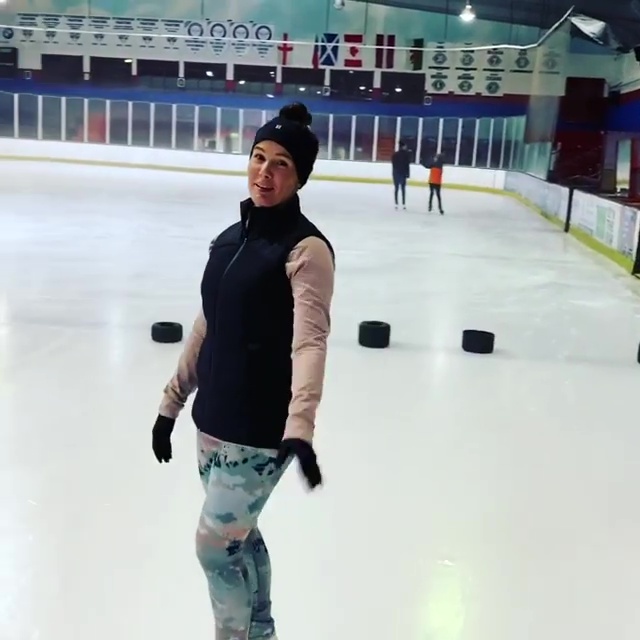 “Not all of them are near one of the few available UK rinks so it remains to be seen how they’ll get on-ice training.”

An ITV spokeswoman played down the worries of their cast, and said: “We’re in constant contact with our entire cast in training and there have been no concerns raised.

“All scheduled training is proceeding safely within guidelines and at easily accessible locations.”

I’m told some stars are so worried they are using rollerblades instead of skates to do their training.

Concrete hurts more than ice to fall on . . .

FANS of Strictly Come Dancing are sure to be animated when they spot Homer and Marge waltz on to their screens.

Max George and Dianne Buswell have been getting into the role of the famous cartoon couple ahead of their Simpsons-themed dance on Saturday night’s show on BBC1. 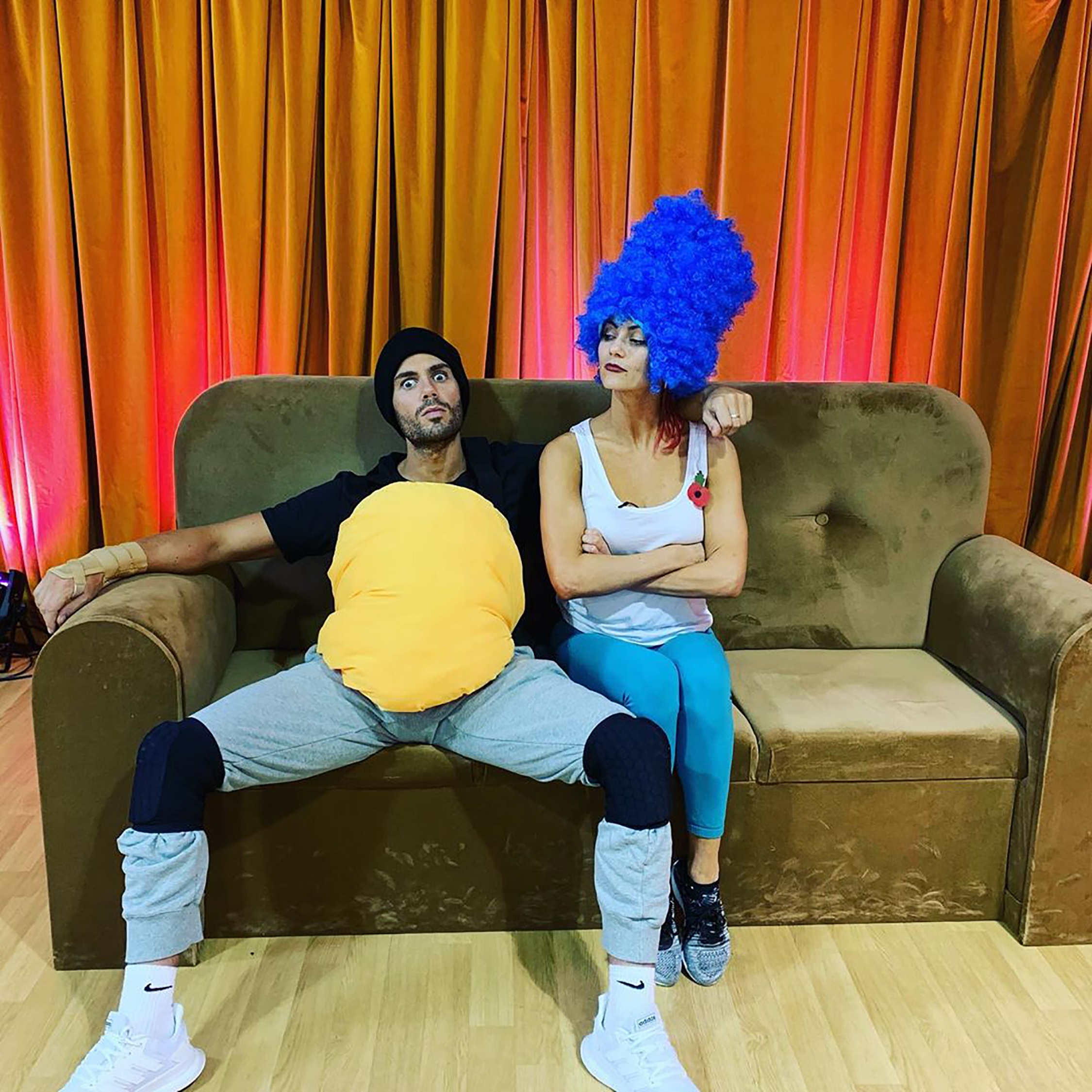 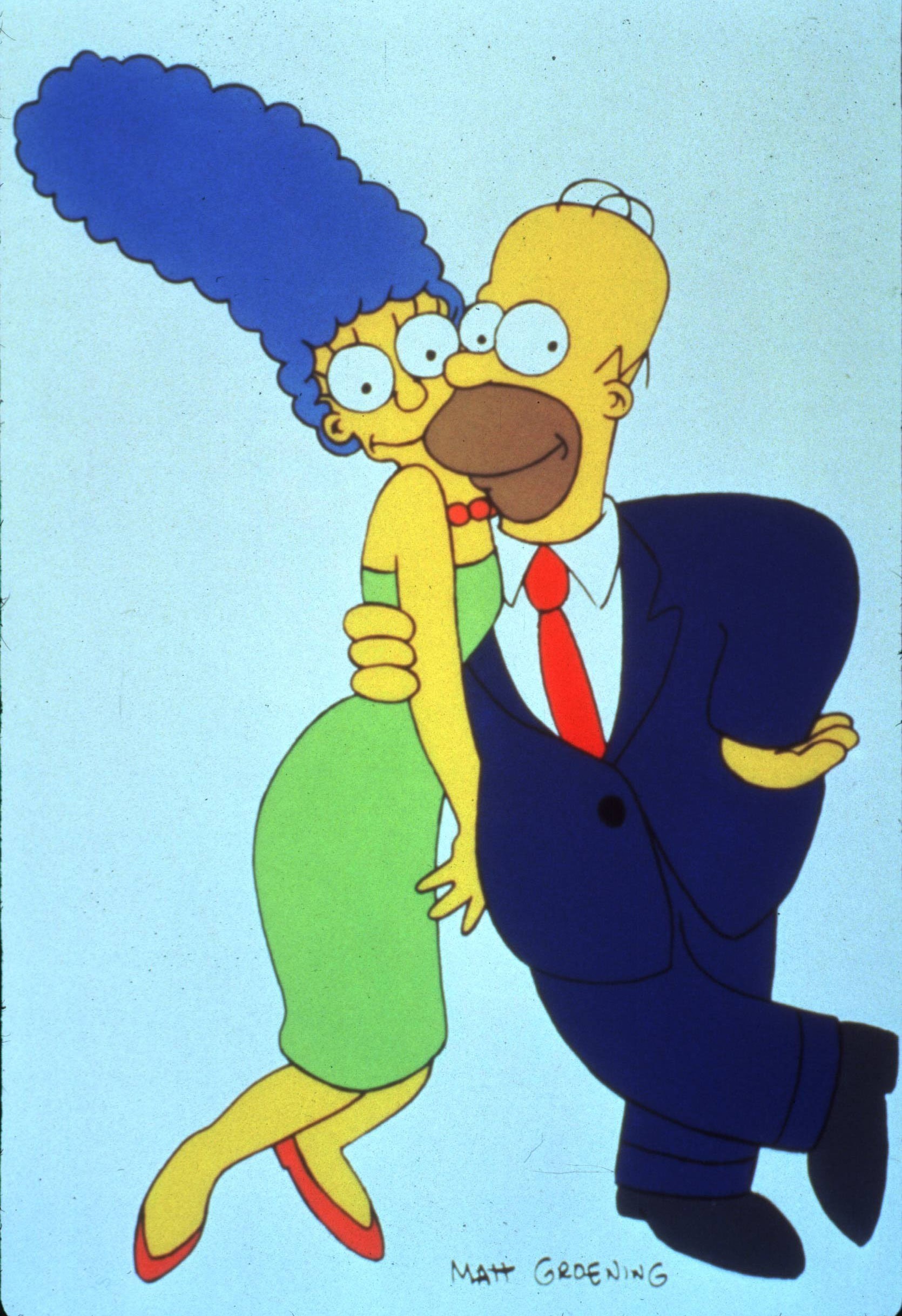 The Australian dancer has swapped her striking red hair for the towering blue curls Marge is known for.

Meanwhile, former boyband hunk Max has got a beer belly ready to become the father-of-three for the night.

He’ll be necking Duff on the dance floor if they get a ten from the judges.

A HARROWING new Emmerdale storyline will show the agony of parents choosing a termination after discovering their unborn baby has a genetic condition.

Laurel Thomas, played by Charlotte Bellamy, and her partner Jai (Chris Bisson) discover she is pregnant but find out there are problems at their first scan. 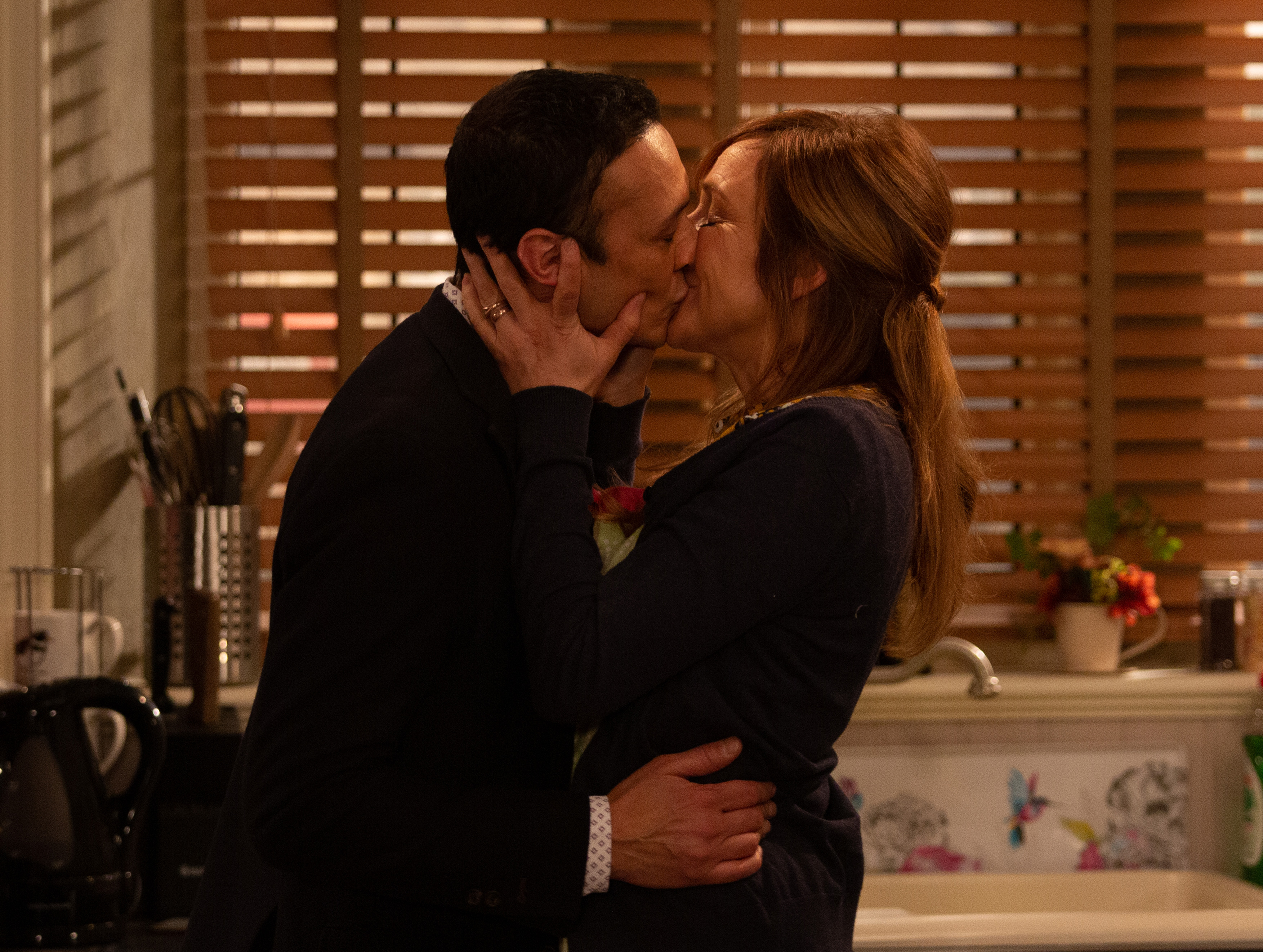 The couple take a chorionic villus sampling test which reveals that their baby has Down’s syndrome.

The ITV soap will follow their difficult choice to end the pregnancy and the subsequent feelings of upset and devastation, which affect around 5,000 parents a year in the UK.

COMEDY Birds Of A Feather is returning to ITV for an extended Christmas special. 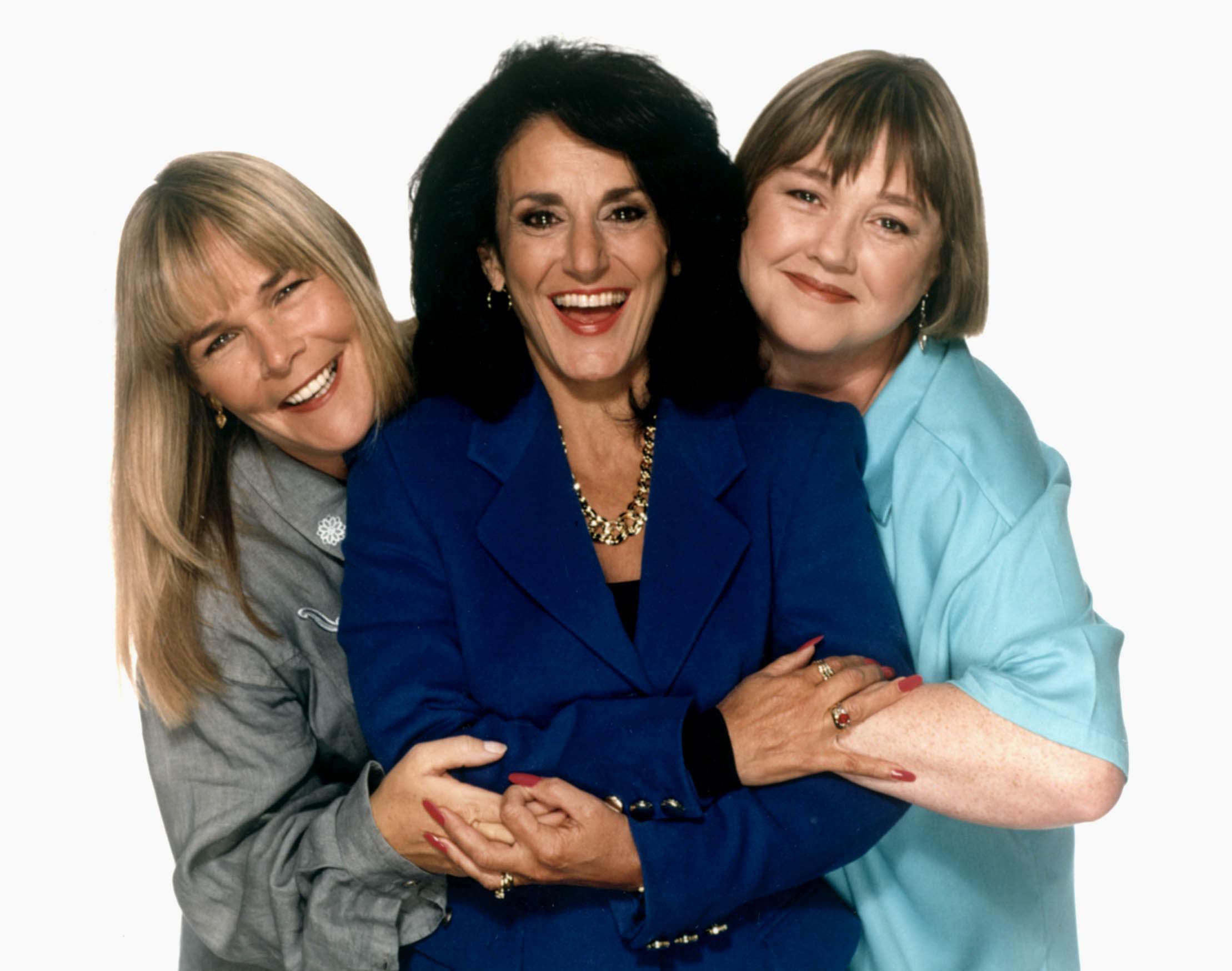 It sees Dorien (Lesley Joseph) and Tracey (Linda Robson) reunite in Essex for the festive day – three years after Dorien bought the house the sisters shared.

Les Dennis will guest star as Dorien’s new flame Graeme and Curtis Walker will make a cameo in the one-off.

Sadly, Tracey’s sister Sharon will not appear as actress Pauline Quirke, who plays her, has stepped back from acting to focus on her performing arts academies.

John and Lisa get festive

JOHN Torode and Lisa Faulkner have been given a fifth helping of their cookery show.

The pair will return for John And Lisa’s Weekend Kitchen on November 14 on ITV for the first of ten new episodes.