Dan Stevens stole viewers’ hearts as Matthew Crawley on Downton Abbey. He played the charming Beast in Disney’s Beauty and the Beast. Now he’s playing a slightly different role in I’m Your Man.

Blurring the lines between love and technology, Stevens’ newest film is being described as a cross between a Black Mirror episode, Her starring Joaquin Phoenix and Scarlett Johannson, and your typical romantic comedy. Both Stevens and the film are being lauded. 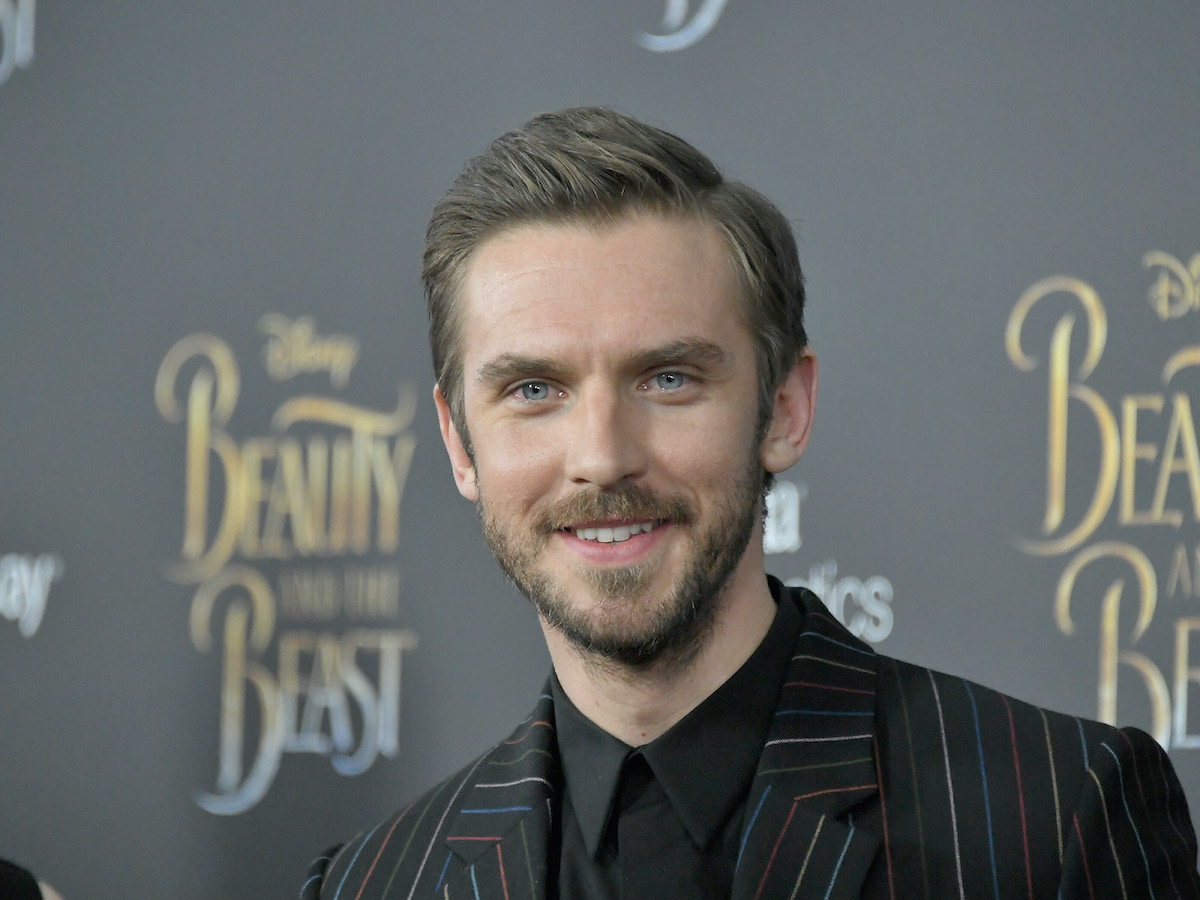 Dan Stevens’ background prepared him for ‘I’m Your Man’

Stevens was born in 1982 and grew up in Wales and South England. He starred in plays in secondary school. Eventually, he became a member of the Footlights Theater troupe while at Cambridge University.

While getting his higher education, Stevens earned his degree in English Literature. During his childhood and early 20s, the actor became fluent in German and French. As a kid, he also spent summers in Northern Germany.

The actor’s next role is as a love robot

He will officially get to show off his German skills in the new German film I’m Your Man. Directed by Maria Schrader, the romantic comedy has Stevens playing a robot created to be the perfect partner for a middle-aged woman.

“Needing research funds, she’s persuaded by her supervisor to participate in an extraordinary study: for three weeks she must live with a human-like robot designed solely to be her ideal companion. Thus, after an exhaustive survey of her preferences, Alma is introduced to the unflappably upbeat Tom (Stevens), a handsome A.I. creation who’s programmed to adapt to her desires as they get to know each other, making him her perfect life partner. Though thoroughly disinterested in Tom and dismissive of the project overall, Alma discovers that life can take us in unexpected directions.”

Dan Stevens is working with an accomplished German director

Director and co-writer Maria Schrader is best known for directing the Netflix limited series Unorthodox. The show centered on a young orthodox Jewish woman stuck in an unhappy arranged marriage in New York City. She eventually escapes to Berlin where she starts living her life and examining her trauma.

Schrader won the 2020 Primetime Emmy Award for Outstanding Directing for a Limited or Anthology Series or Movie.

In order to get the part, Stevens had to memorize the entire script. He told The Times that he had to prove to Schreader that he could say the lines quickly in German.

“We talked about the character and the film, and then she said if I could promise her that I could learn all this text and deliver it at speed, then I could have the role. I said, ‘Absolutely.’ But it wasn’t until the day we started filming, three months later, that I realized how difficult it was going to be. The speed at which that dialogue has to come out is terrifying.”

Riverdale theories: Jughead’s half-brother Charles is behind the VHS tapes – here’s why