CURTIS Pritchard DOES know Love Island new girl Arabella and follows her on Instagram – after fans spotted his shocked reaction to her arrival.

Last night, the 23-year-old ballroom dancer was shown whipping off his hat, tearing off his cap and gasping: "Holy hell" the moment he saw her. 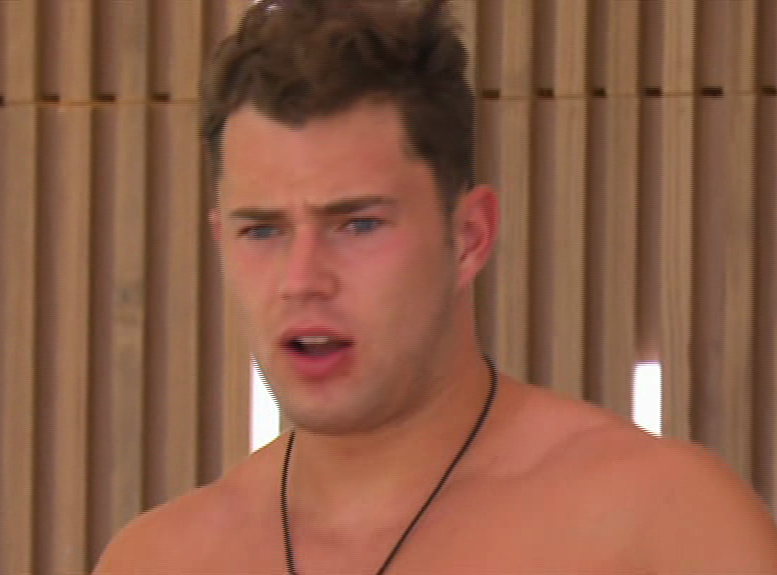 The over-the-top reaction left viewers convinced he knows her, and now eagle-eyed fans have spotted that Curtis follows her on Instagram.

One viewer wrote alongside a screenshot of Arabella's followers list, which includes Curtis: "Being the detective I am. I found the new girls Instagram and Curtis already follows her.

"So they defo know each other from the outside. You’re welcome. #LoveIsland."

Many fans are convinced model Arabella, 28, is a former flame of Curtis'. 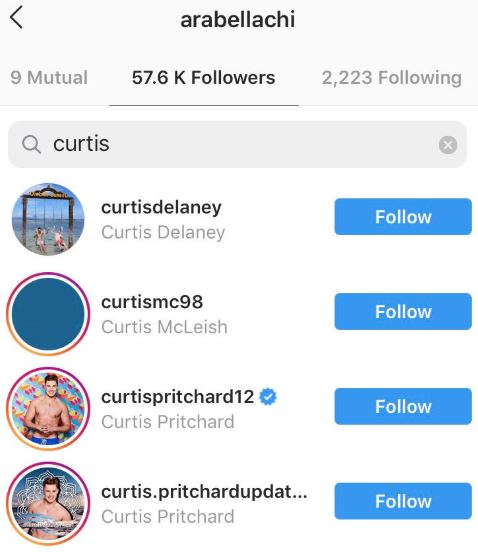 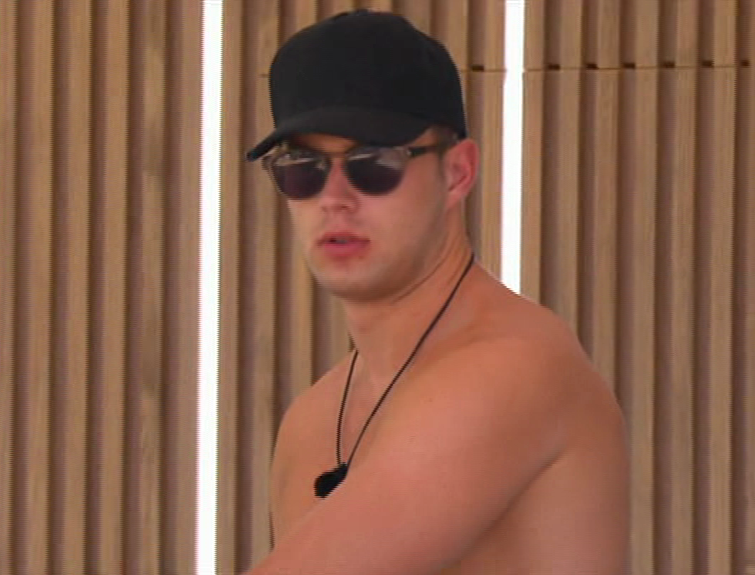 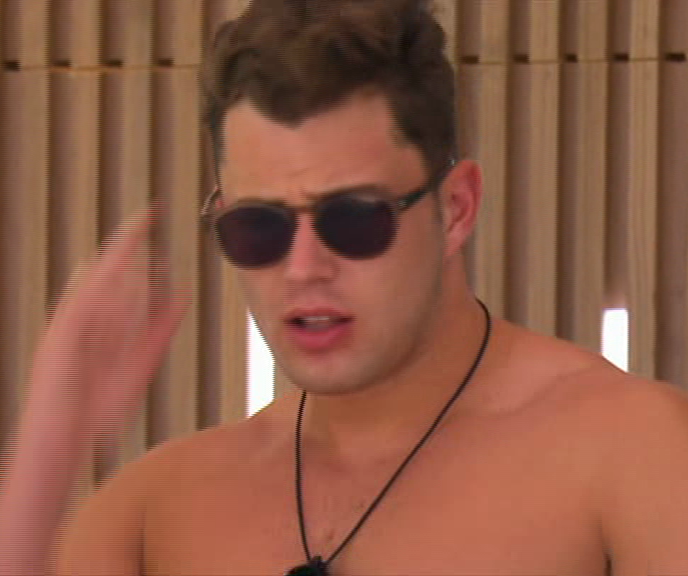 However, Love Island insiders say Curtis doesn't actually know her and the friends running his social media followed her last night after her reveal.

Arabella's entrance in the villa was aired in the sneak-peek last night, with her arriving in a very unusual way.

The stunning model, who has insisted she's not afraid to split up existing couples, strolled  in before draping herself over a sun lounger.

Several fans have said Arabella is someone he's had a relationship with, writing: "They love to throw an ex girlfriend into the villa don't they. Poor Curtis!"

Another tweeted: "Omg imagine if that’s Curtis’ ex the DRAMA."

Others were willing Arabella to have a hidden past with Curtis because it might cause trouble for him and Amy Hart, who is no longer a fan favourite after being accused of being "fake" to Lucie Donlan.

One viewer wrote: "If that’s Curtis ex I CANT FKIN WAIT AV IT AMY YOU SNAKE."

Another hoped: "Lucie giving Amy her own advice tomorrow when she realises it’s curtis’ ex 'at least you’ve got us girls'."