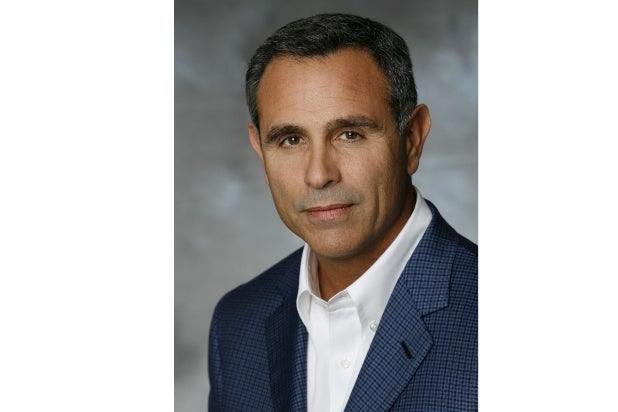 Craig Piligian will lead the unscripted TV division for Lionsgate.

Piligian signed a new contract to remain as CEO of Pilgrim Media Group, which is backed by Lionsgate, and add the title of chairman. In addition, he is taking on the newly created role of president of Lionsgate Nonfiction Television.

He becomes the first dedicated unscripted executive for Lionsgate since the departure of Jennifer O’Connell in 2019, who was executive vice president of alternative programming. In her absence, Alice Dickens-Koblin has led unscripted for both Lionsgate and its premium cable network, Starz. Dickens-Koblin will remain in that capacity with Starz.

Piligian launched Pilgrim in 1997 after serving as an executive producer on CBS’ “Survivor.”

“Craig is a great partner, a savvy strategist and a leading creative force in the unscripted world,” said Lionsgate CEO Jon Feltheimer. “This is an opportunity to continue simplifying our business by bringing all of our unscripted operations together under Craig’s oversight while enabling him to continue overseeing Pilgrim’s world-class nonfiction brand.”

“It’s a pleasure to work with Kevin Beggs and Sandra Stern, and I look forward to collaborating with the rest of their television team in developing premium nonfiction programming for Lionsgate,” said Piligian. “I also welcome the opportunity to continue partnering with Jon Feltheimer, a one-of-a-kind CEO who has created an entrepreneurial and collaborative culture at Lionsgate in which Pilgrim has been empowered to flourish.”

The news was first reported by The Hollywood Reporter.