ACTRESS Courteney Cox hilariously struggled to land on her character Monica Geller as she tried new Instagram filter 'Which Friends character are you?'.

The 55-year-old found fame as chef and neat freak Monica on the sitcom, which ran from 1994 to 2004, but failed to land on the character when she took to social media today. 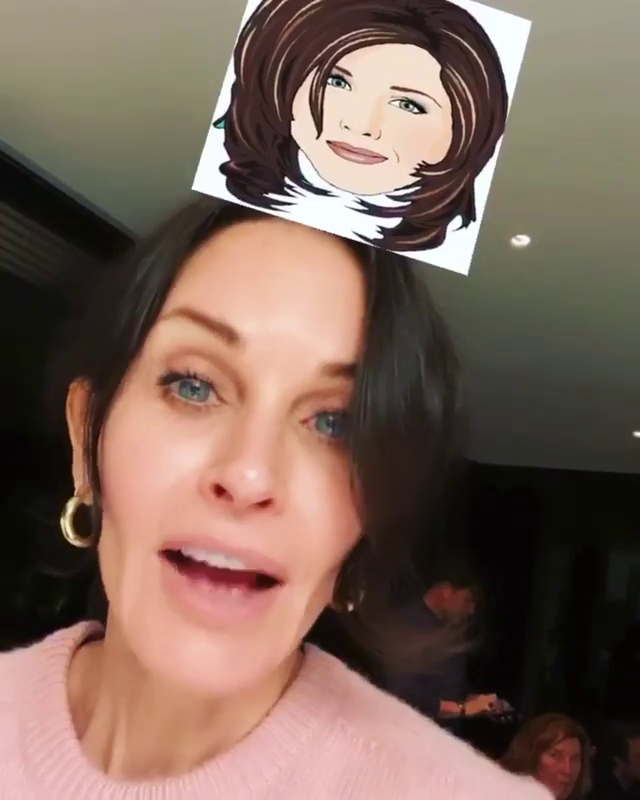 But in an attempt to land on Monica, the Scream star took the quiz again and again; landing on Ross (David Schwimmer), Joey (Matt LeBlanc), then on Phoebe (Lisa Kudrow) and Chandler (Matthew Perry) before finally ending up as her character.

Captioning the playfully post, she hilariously referenced one of the show's most famous characters: "Finally got Monica…thought I was gonna be Ugly Naked Guy for sure! #identitycrisis".

The post received a flood of delighted commentary from followers including actress Jennifer Garner, who echoed many fans' thoughts when she penned: "I was really stressed until you were you. 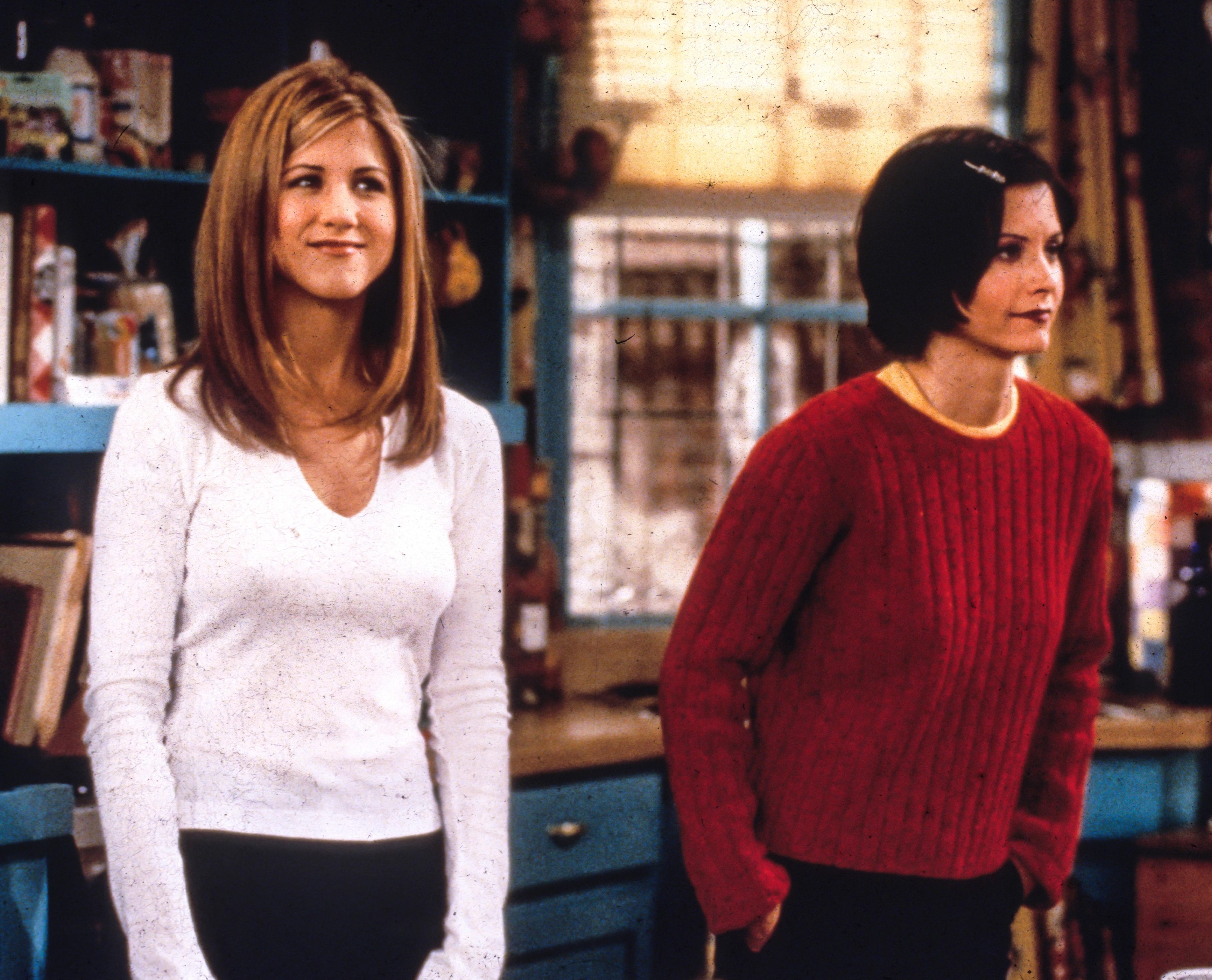 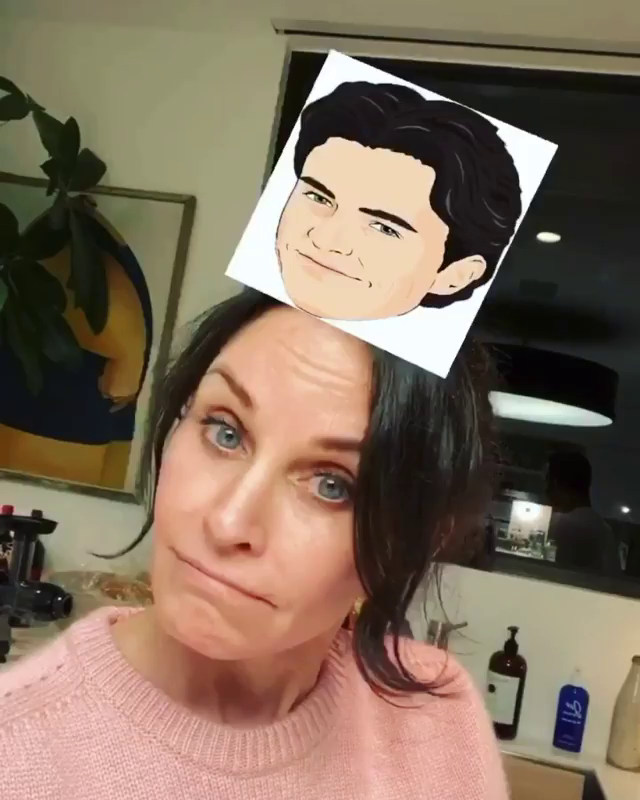 In 2017, Courteney opened up about her role in Friends, revealing she turned down the part of Rachel Green before it was handed to Jennifer Aniston.

She explained that she had more in common with neat freak Monica than spoiled brat Rachel.

The actress told Off Camera With Sam Jones at the time: "For some reason, I thought I related more to Monica, which maybe it’s because I do.

"I'm very similar to her… I’m not as clean as Monica, but I am neat. And I’m not as competitive, even though some people… would say I am." 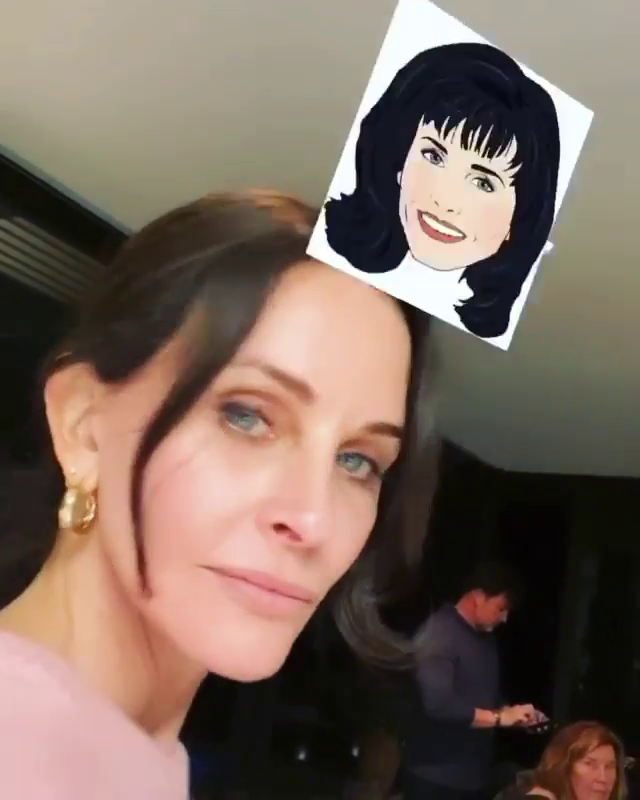 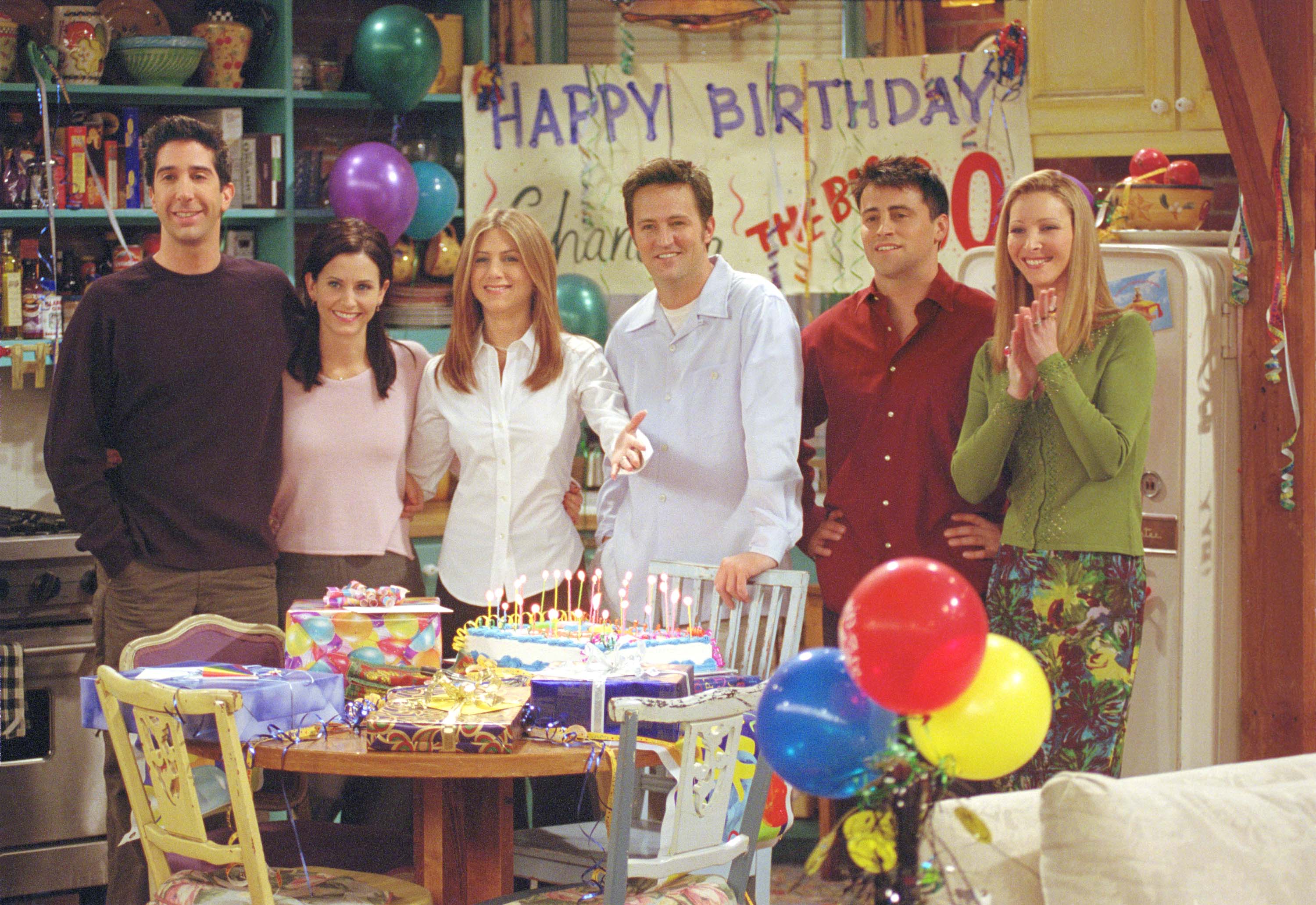 Meanwhile, Jennifer, 50, recently shared a snap of her girls' night out with Courteney and Lisa Kudrow.

Posting pictures from the hangout on her Instagram, she captioned the images: "Hi from the girls across the hall."

Jennifer has been thrilling fans with regular snaps from her catch-ups with her Friends co-stars. 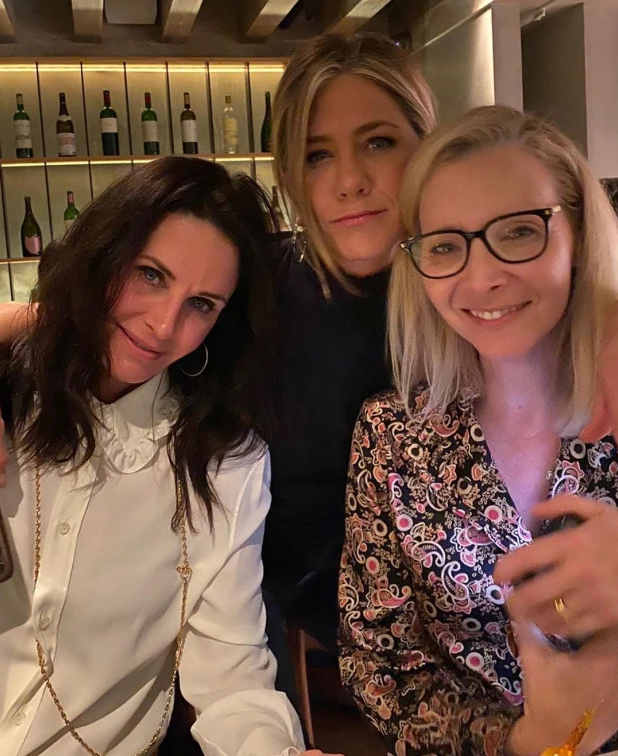 And while it's been 15 years since the final episode aired, many are still hoping the group will bring the show back to screens.

Back in October, The Morning Show star admitted that the cast were trying to find a way to work on "something" together.

However, she made it clear that a reboot was not part of the plans when appearing on The Ellen DeGeneres Show.

Why Rihanna Turned Down Super Bowl Halftime Show Offer: After Kaepernick, 'I Just Couldn't Be a Sellout'