Strictly Come Dancing: A look at the 2022 line-up

BBC Countryfile star Hamza Yassin is one of the many celebrities getting ready to compete in the upcoming 20th series of Strictly Come Dancing. Although Hamza confessed signing up could have been a foolish decision.

The latest batch of stars are just weeks away as they prepare to meet their professional partners, and the nerves look as though they’re kicking in.

Sitting down under a pergola, the presenter couldn’t help but bring up that his fellow co-star will be taking part in the new series.

Touching on the BBC dancing competition, Hamza said: “I am looking forward to it. 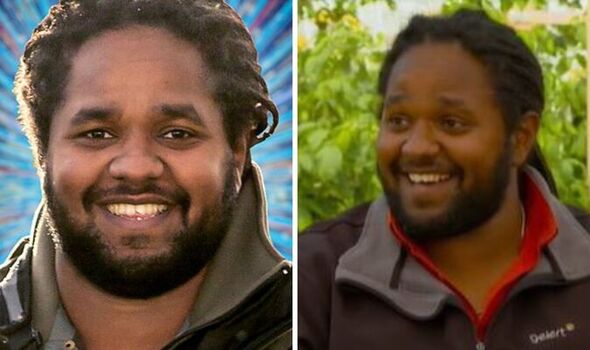 “I think it’s going to be very interesting.”

Alison dubbed Hamza brave for agreeing to star in the show before revealing she wasn’t she if she’d be able to do the same.

However, the Strictly contestant quipped back: “Or foolish! 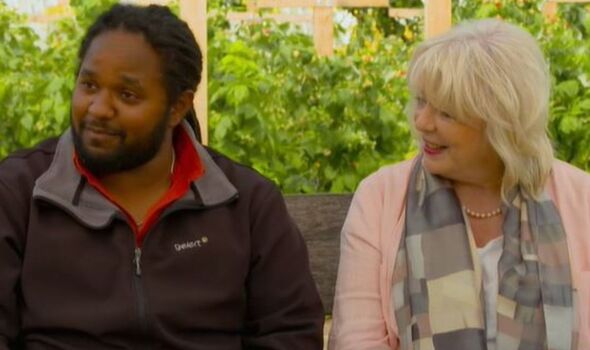 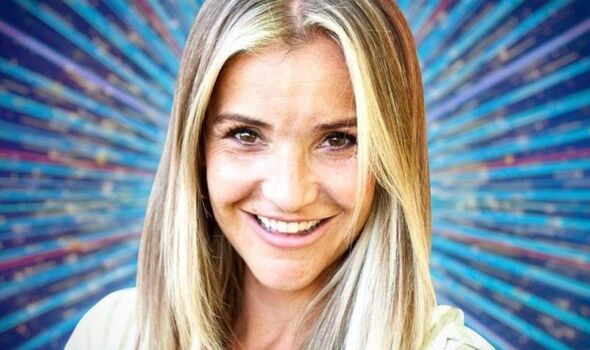 Although he may be “foolish” for competing, Hamza will know one familiar face as he’ll be working alongside his Countryfile colleague Helen Skelton.

The 39-year-old was the 15th and final star to be revealed in this year’s line-up.

Ahead of her dancefloor debut, she said: I’m really excited to get stuck into a fun adventure.

“My family and friends have always loved the show and can’t wait for me to get started.”

After seven years on the show and two wins under her belt, Oti told fans in a lengthy Instagram post she wouldn’t be returning.

Expressing her gratitude to the BBC, she told You magazine that she decided to leave at her peak and didn’t want to continue to the point she was no longer happy.

With the departure of Alijaz and Oti, Strictly bosses confirmed there will be four new additions to the show.

Vito Coppola, Carlos Gu, Lauren Oakley and Michelle Tsiakka will all be joining the cast of the returning Strictly professionals.

Strictly Come Dancing begins on September 17 on BBC One.