SAM Blakeman runs off in tears as his grandma Gail Platt drops a huge bombshell next week in Coronation Street.

Sam only arrived on the cobbles at the end of last year after Nick discovered he had a long-lost son with his ex Natasha Blakeman. 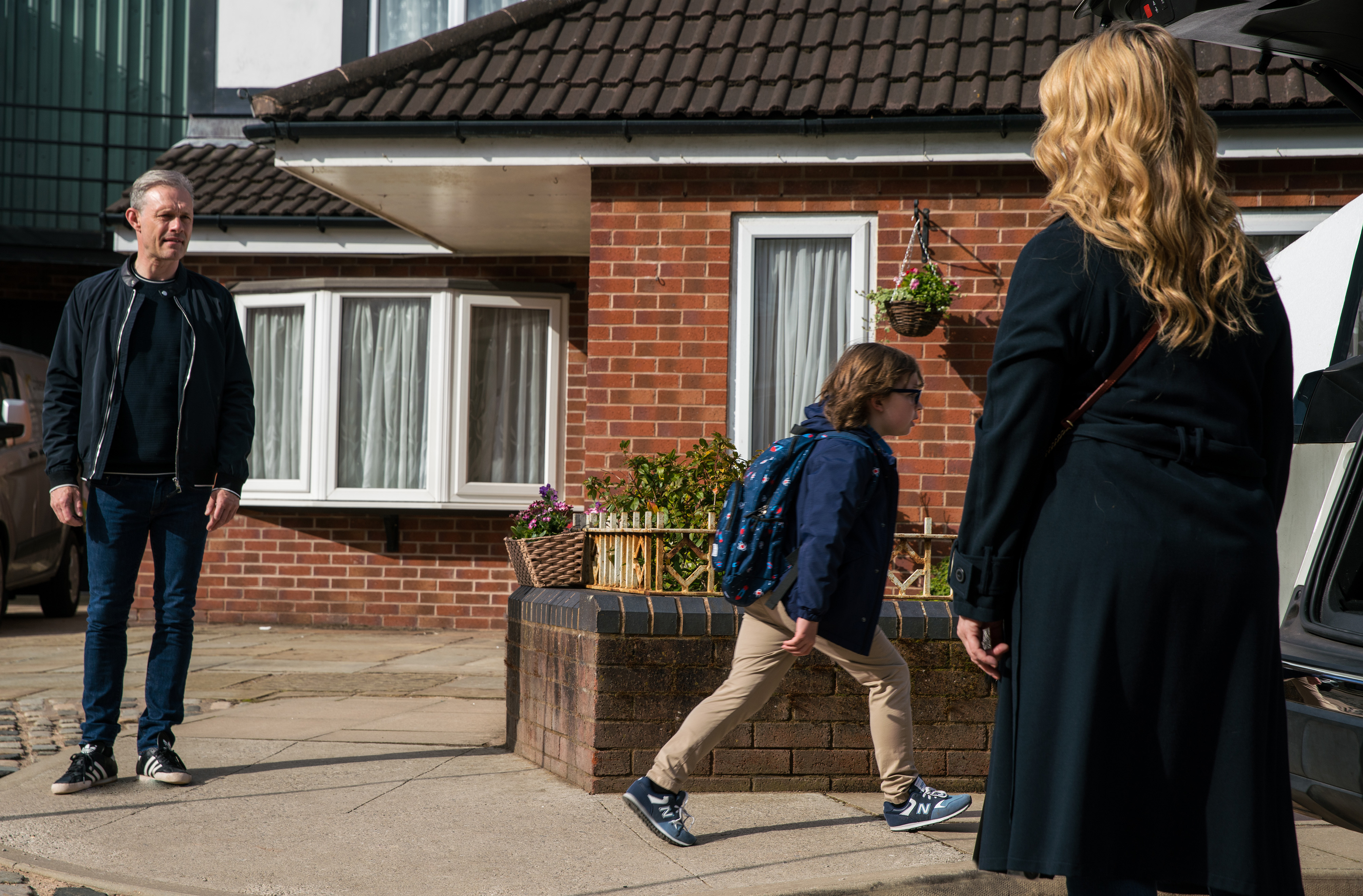 But in scenes set to air next week, Gail will decide she’s had enough of her family’s constant bickering – and leave Sam behind as she decides to jet off to Thailand for a fresh start.

Natasha and Sam call at Gail’s with a get well card for her after her heart attack horror.

When Gail drops the bombshell that she’s off to Thailand and isn’t sure when she’ll return, Sam gets upset and runs off. 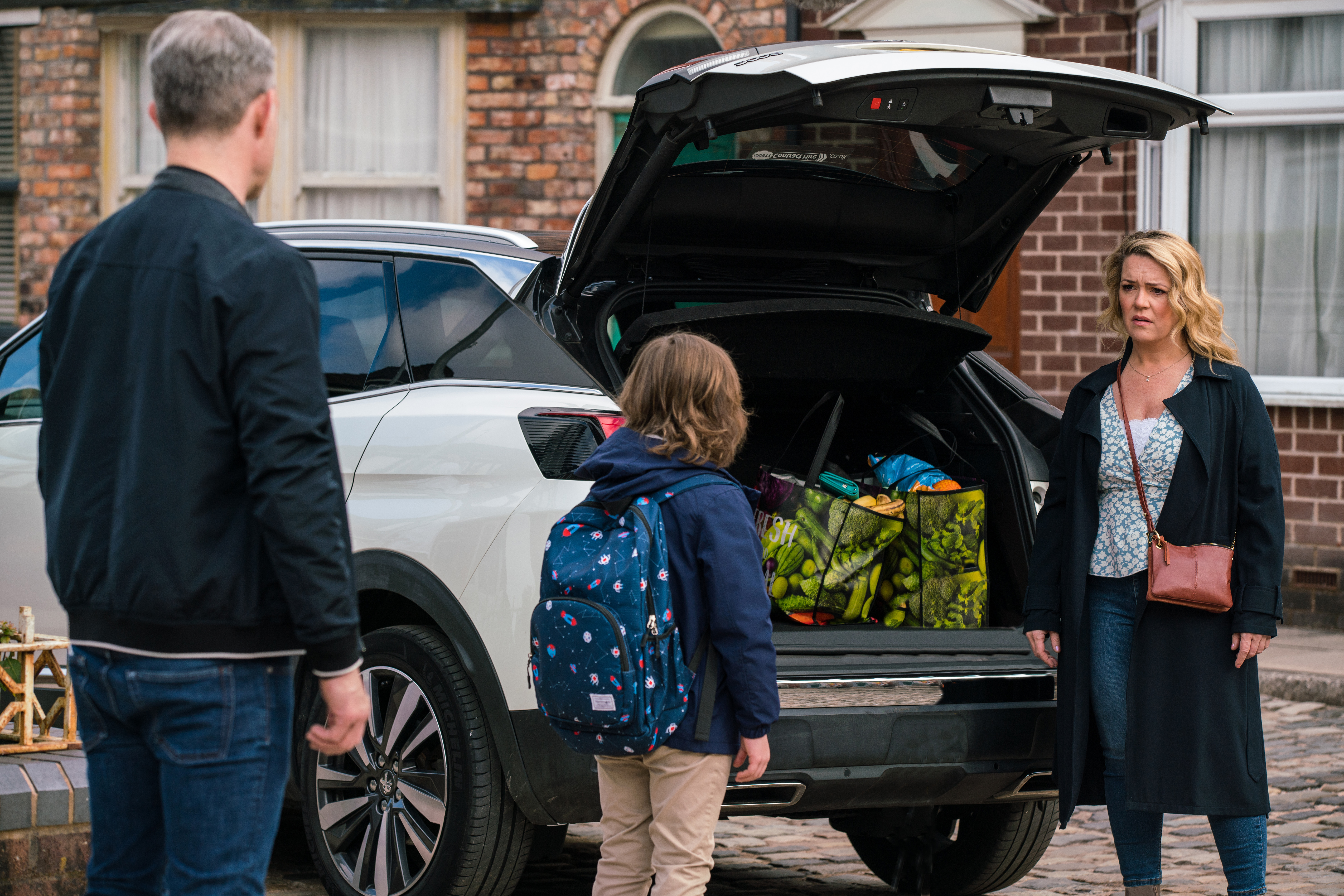 Later in the week, Leanna visits Gail’s and begs Natasha to let Nick be a part of Sam’s life for both their sakes, and Natasha eventually gives in.

The family then waves Gail off as she leaves for Thailand.

Viewers know that Sam was the one who spotted Gail was having a heart attack last week. 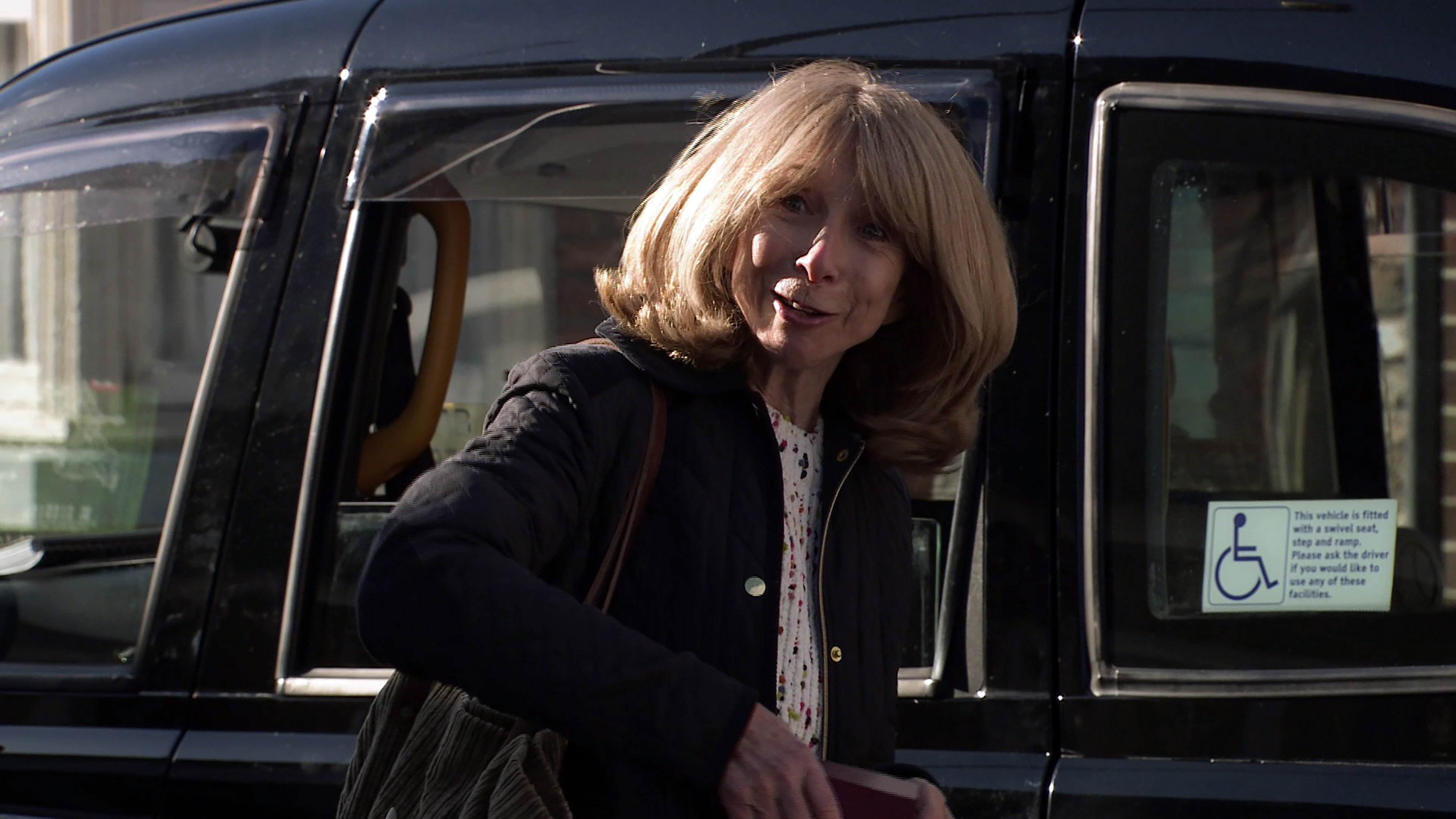 When Sam raised the alarm and an ambulance was called for, Gail refused to let Nick, David or Sarah accompany her to hospital.

She later told Audrey it was about time she left the street and that she wanted a fresh start elsewhere.

She later told Audrey: "I don’t want to be just a mum, anymore. It seems like I’ve spent my whole life being a mother, totally and completely wrapped up in my kids. Is that the only thing that defines me?"

And she asked: "Do I not deserve a few years to myself at the end of it all?

"Or is this all it amounts to? Refereeing between that ungrateful lot until I peg it one morning ironing Batman underpants?"