JACK Webster pays the price of being a child born out of an affair and is bullied at school.

But when his overwhelmed father Kevin Webster finds out, the Coronation Street mechanic smashes a car. 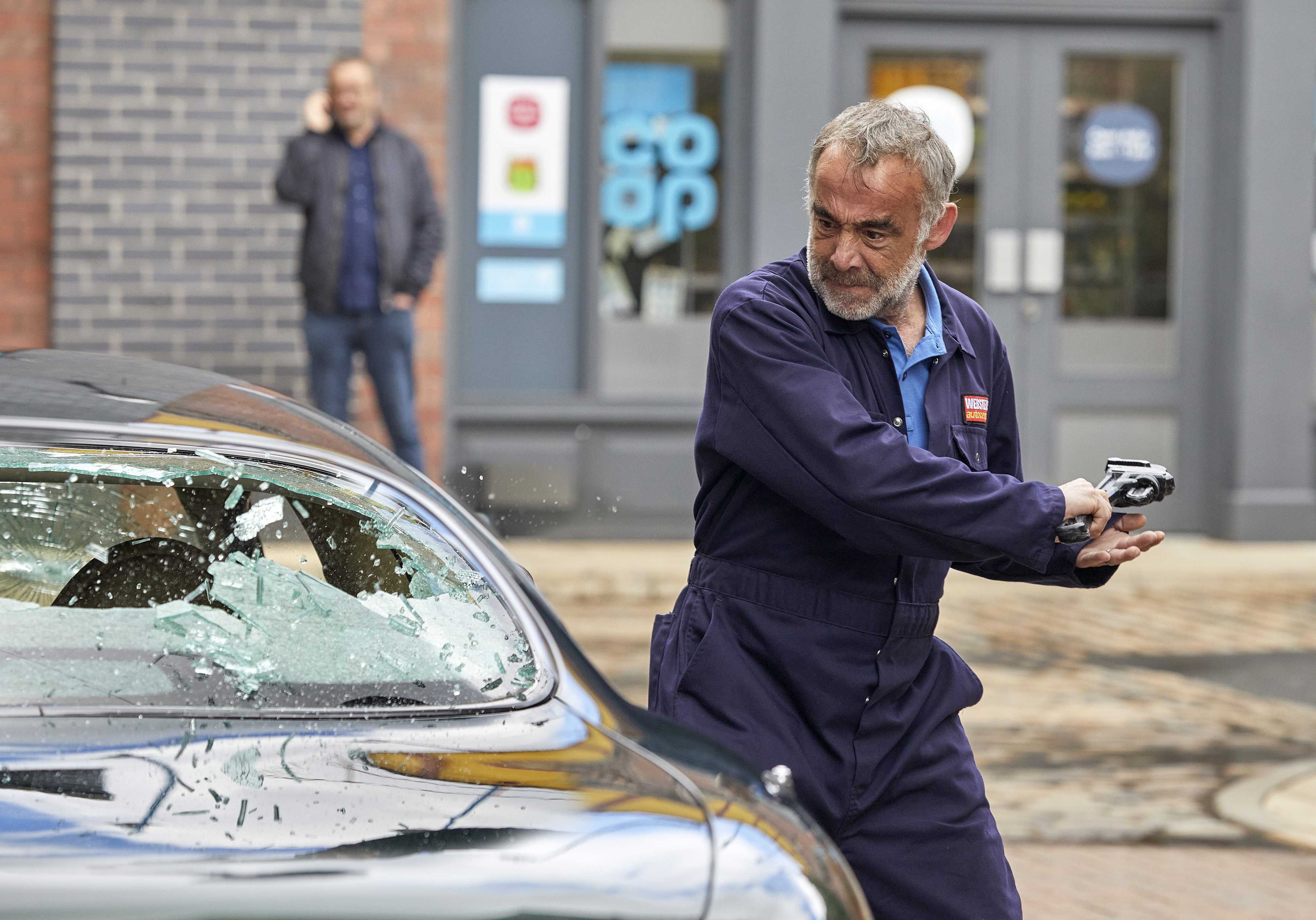 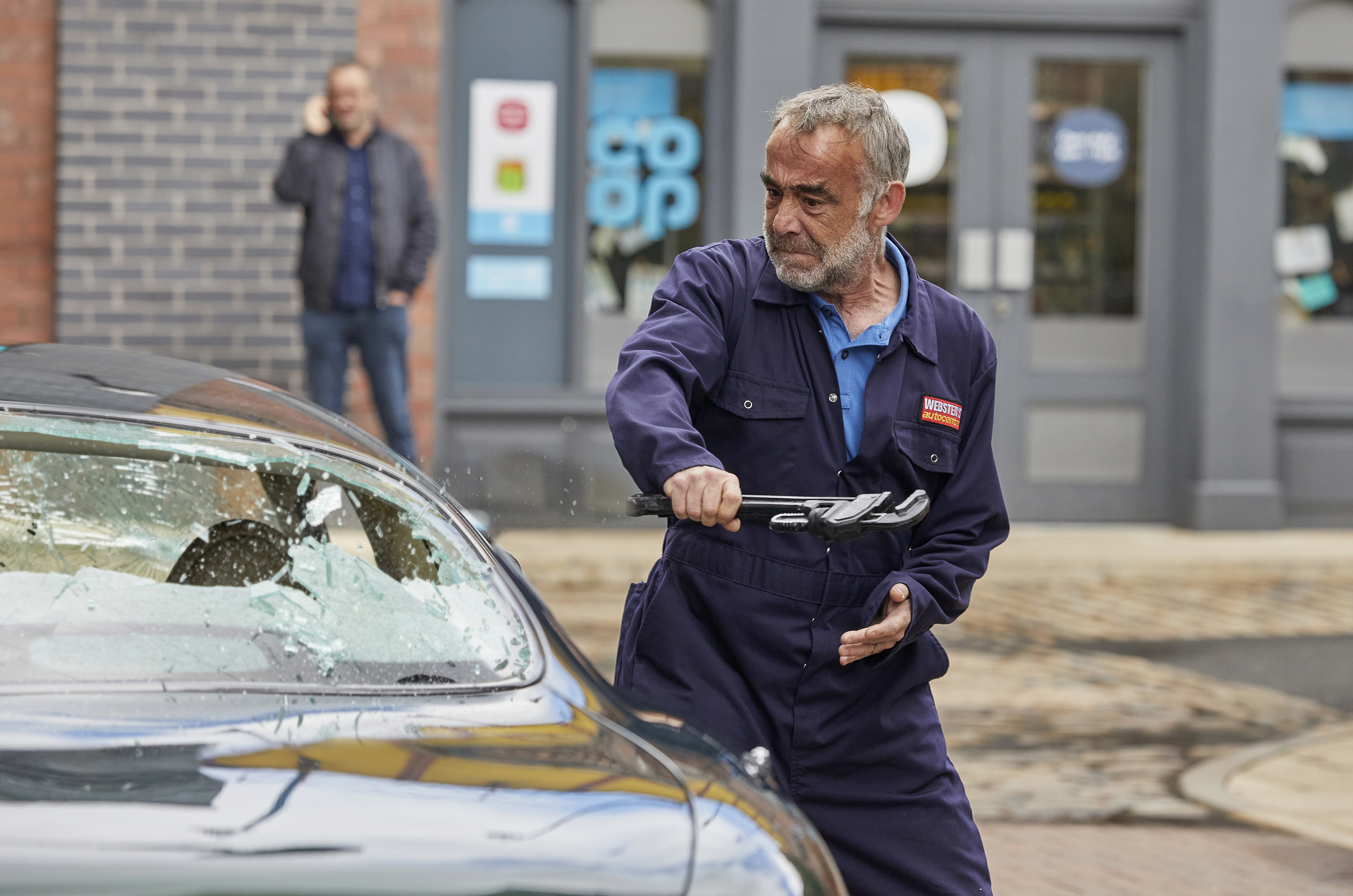 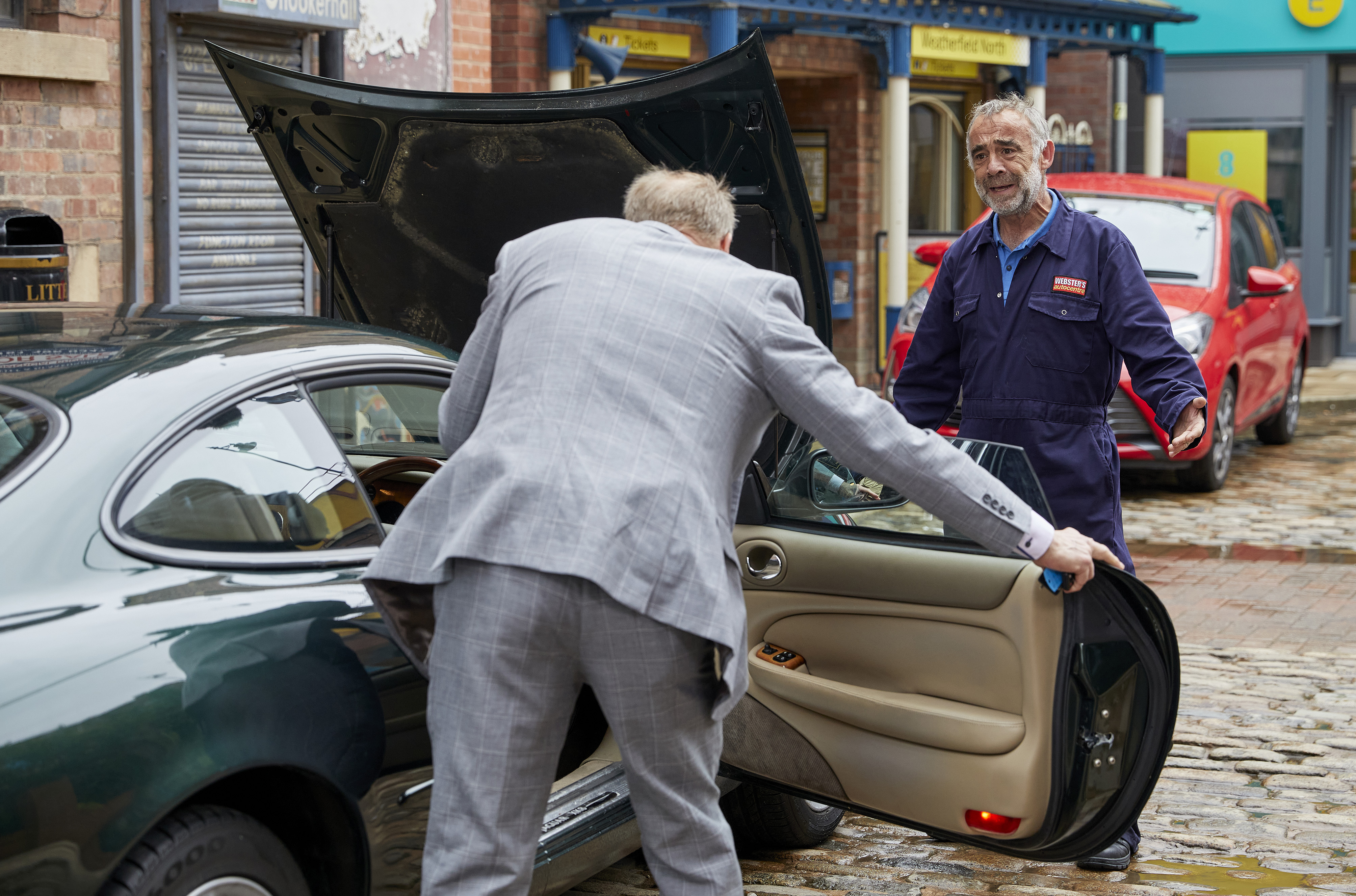 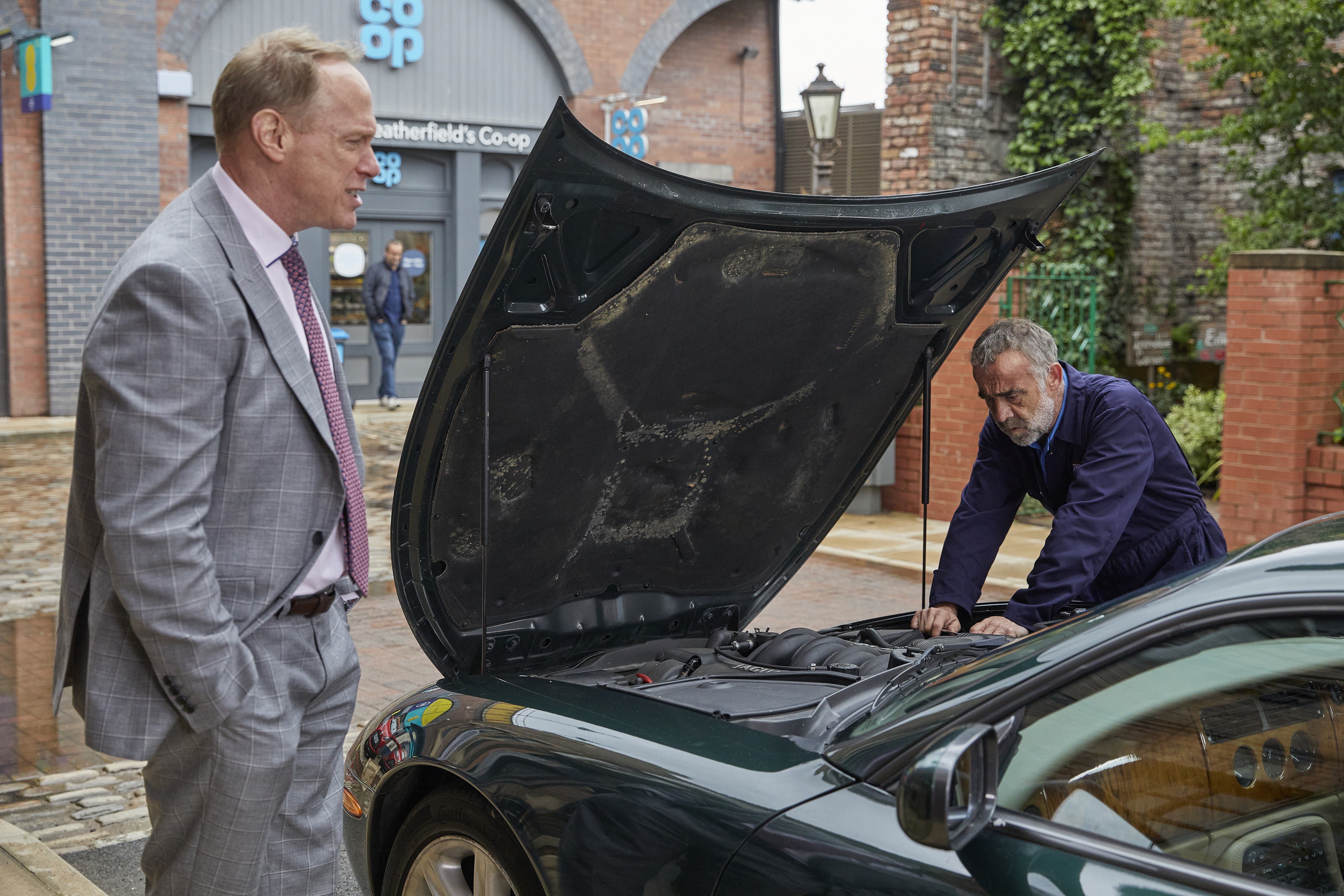 With his wife Abi set to return to the cobbles with her baby Alfie, Kevin (played by Michael Le Vell) can't help but feel under pressure.

Aside from his job and his worries over his other half, Kevin is also trying to be as present as possible for his son Jack (Kyran Bowes).

However, the pressure piles up next week when he finds out his son is being bullied and Kevin lashes out on a car he is supposed to fix. 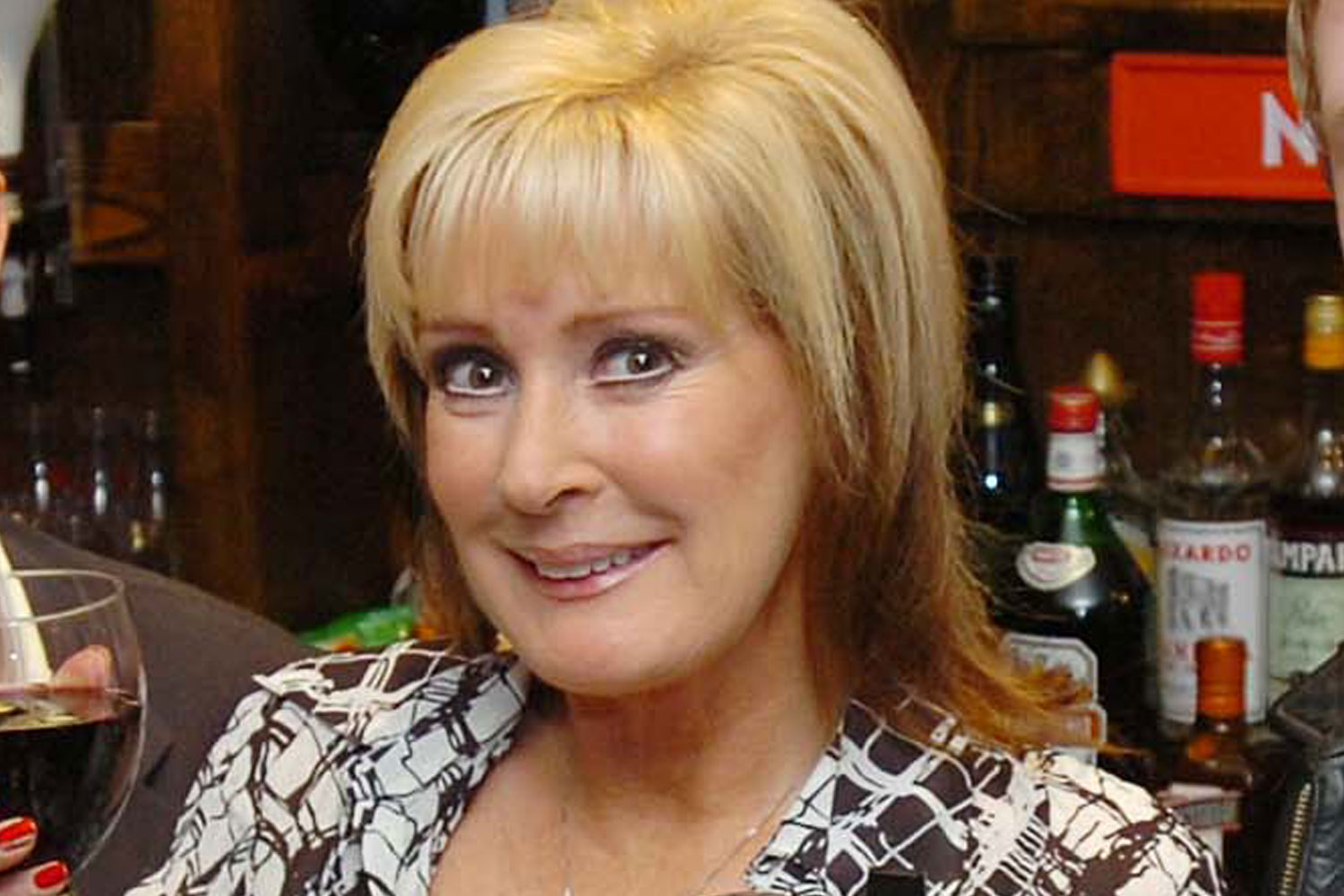 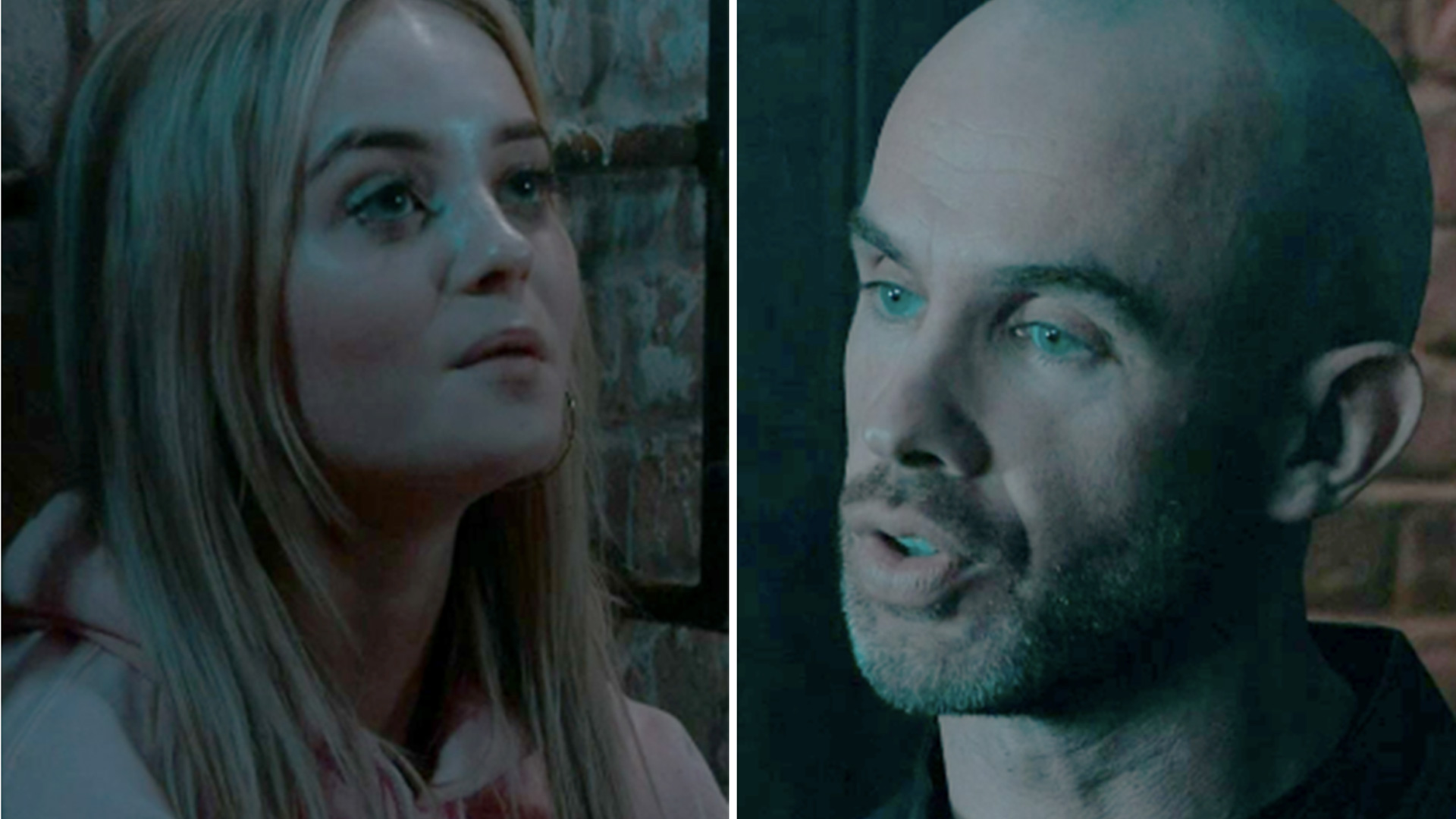 Meanwhile, Jack is being called "Spanner" for having two fathers working as mechanics.

This stems from his birth as he was first believed to be Tyrone's son.

Jack retaliates by punching Nathan – and his father Kevin gets a call from school about the fight. 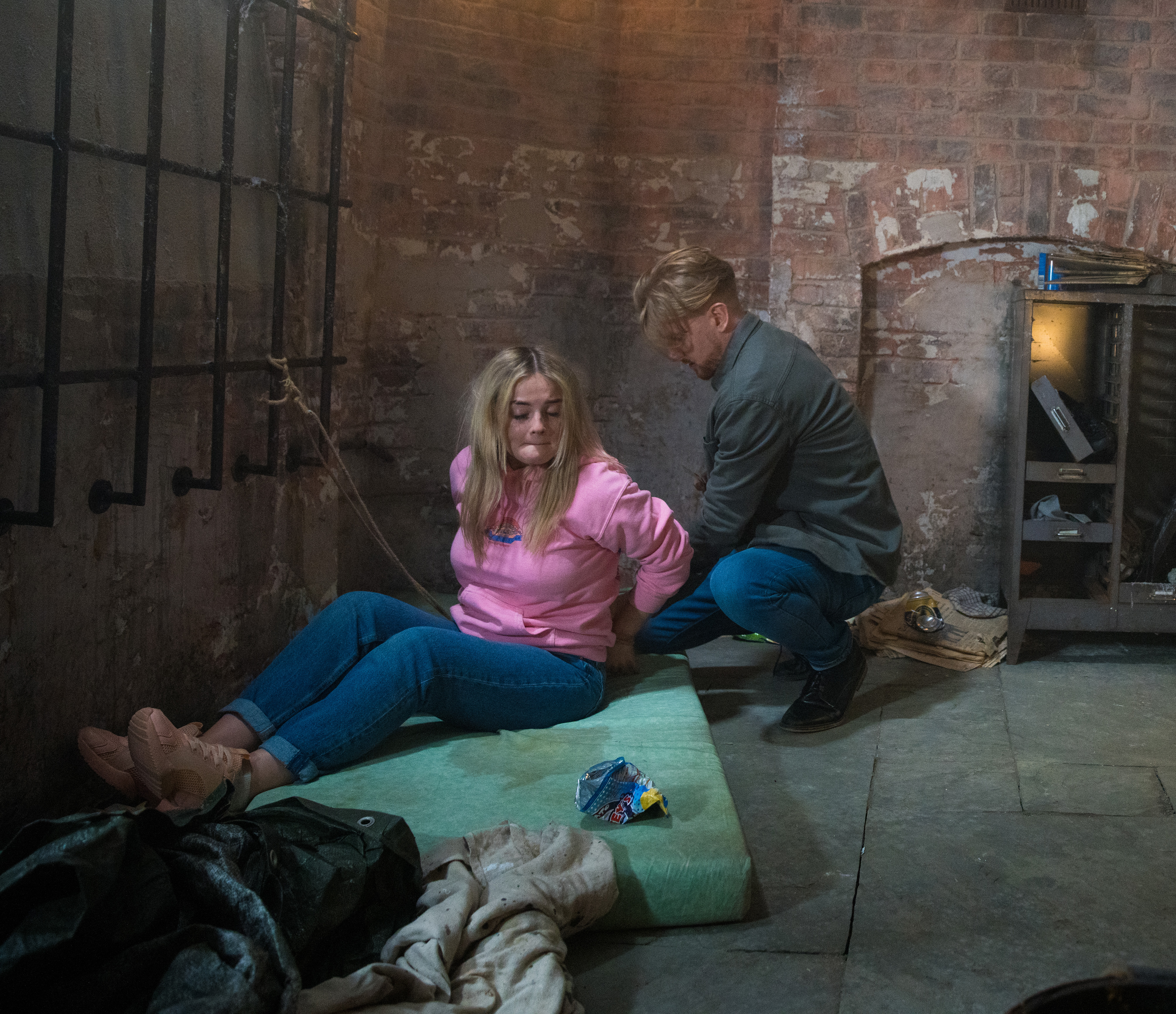 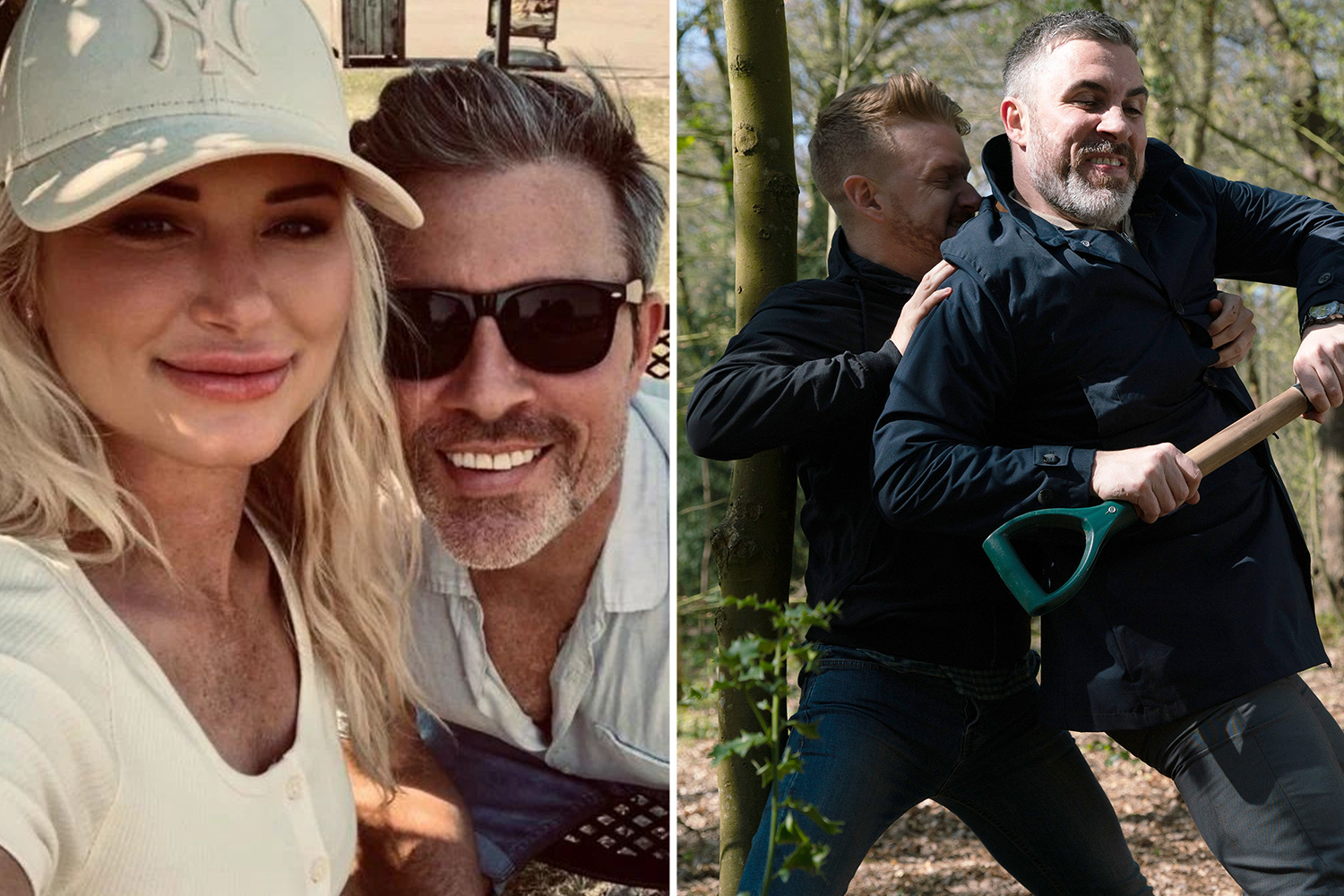 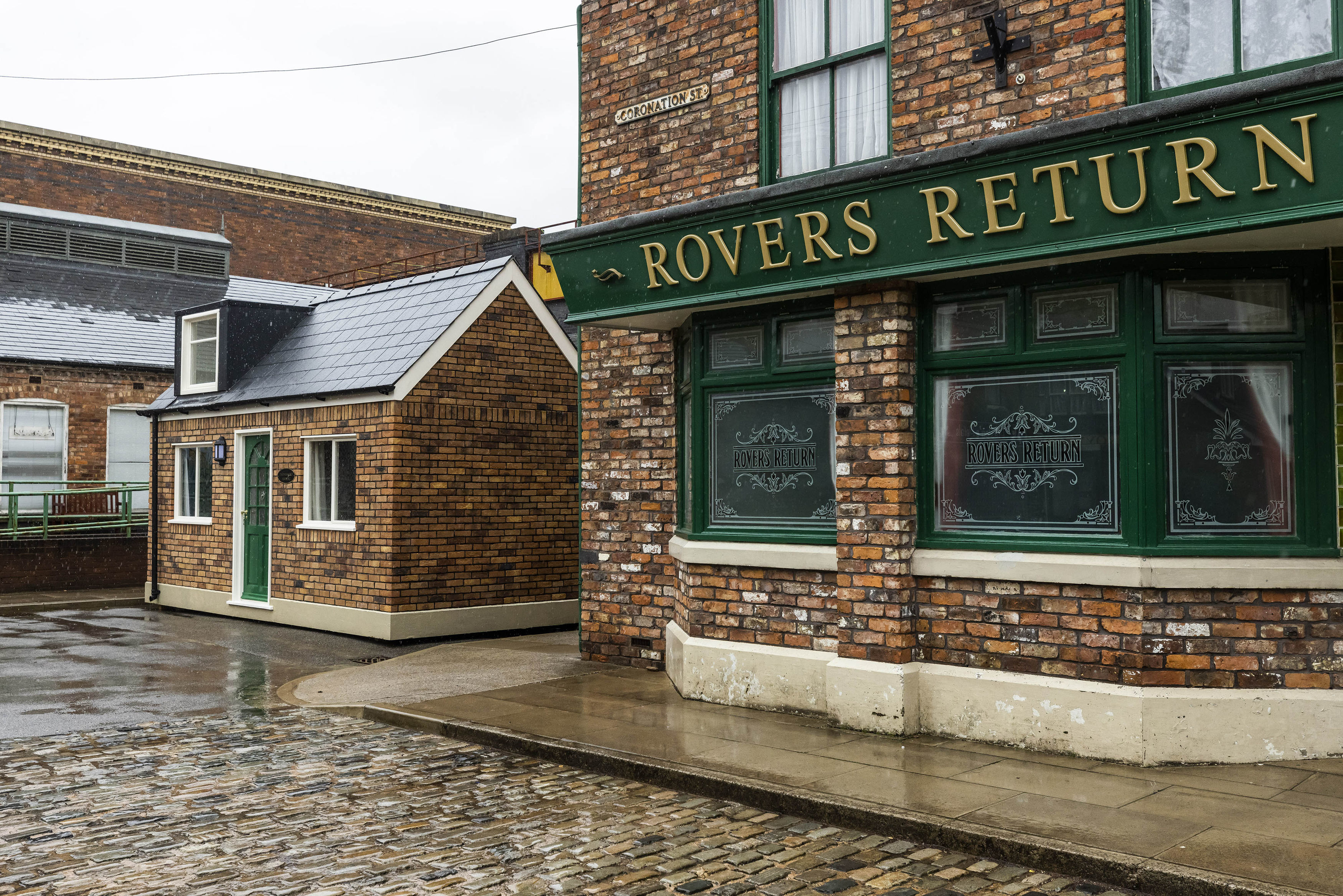 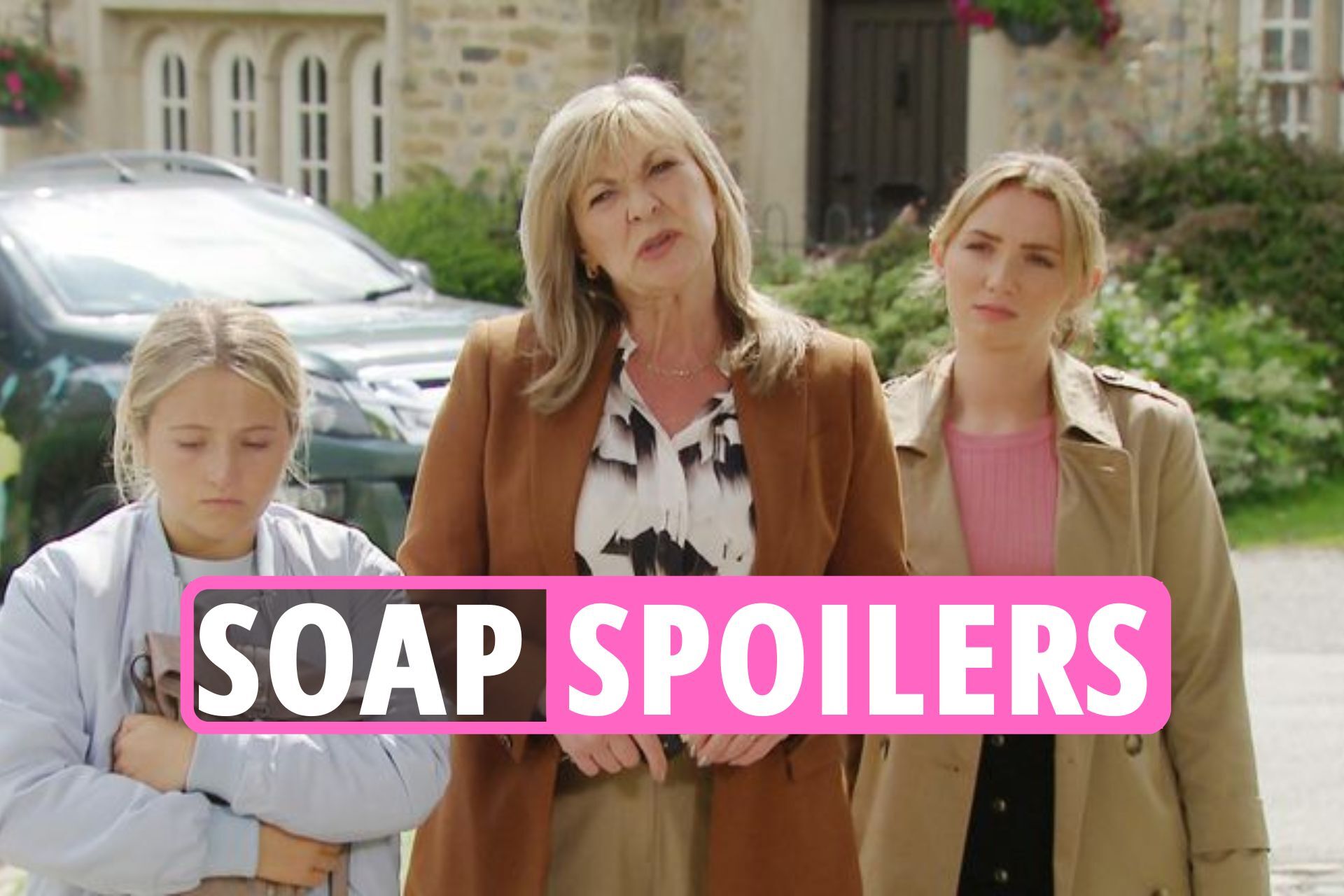 The eleven-year-old explains how Nathan ridiculed him after finding out Tyrone initially believed he was his father.

Knowing Kevin has a lot on his plate, Aaron covers for him and works on Stephen's car, much to his colleague's relief.

A row between Kevin and Jack ensues at No.13 and the young boy admits he's not looking forward to Abi's return as he feels neglected.

In later scenes, Jack is sullen to see Kevin trying to impress Chloe, the social worker, who pays them a visit to question him about Abi and Alfie.

Stephen then picks up his car after Aaron finished the job but he soon comes back fuming when the vehicle breaks down.

Unfortunately, Aaron takes a call and rushes off, leaving Kevin to deal with Stephen.

Everything you need to know about Coronation Street

But as he sets about fixing the car, Jack and then Abi call him as Stephen threatens to take his business elsewhere.

Kevin breaks down and loses his temper.

In a blind frustration, he picks up a wrench and starts smashing up Stephen's car.

When Abi calls at No.13, flinging her arms around Kevin and telling him how much she's looking forward to moving back home, Kevin can't bring himself to tell her about the recent events and masks his anxiety.

But he's unable to escape the consequences of his actions.

As he prepares for Abi's homecoming, he is met with two police officers at the door.

Woman shares easy hack to cool your house during the heatwave

Will he tell Abi what happened? 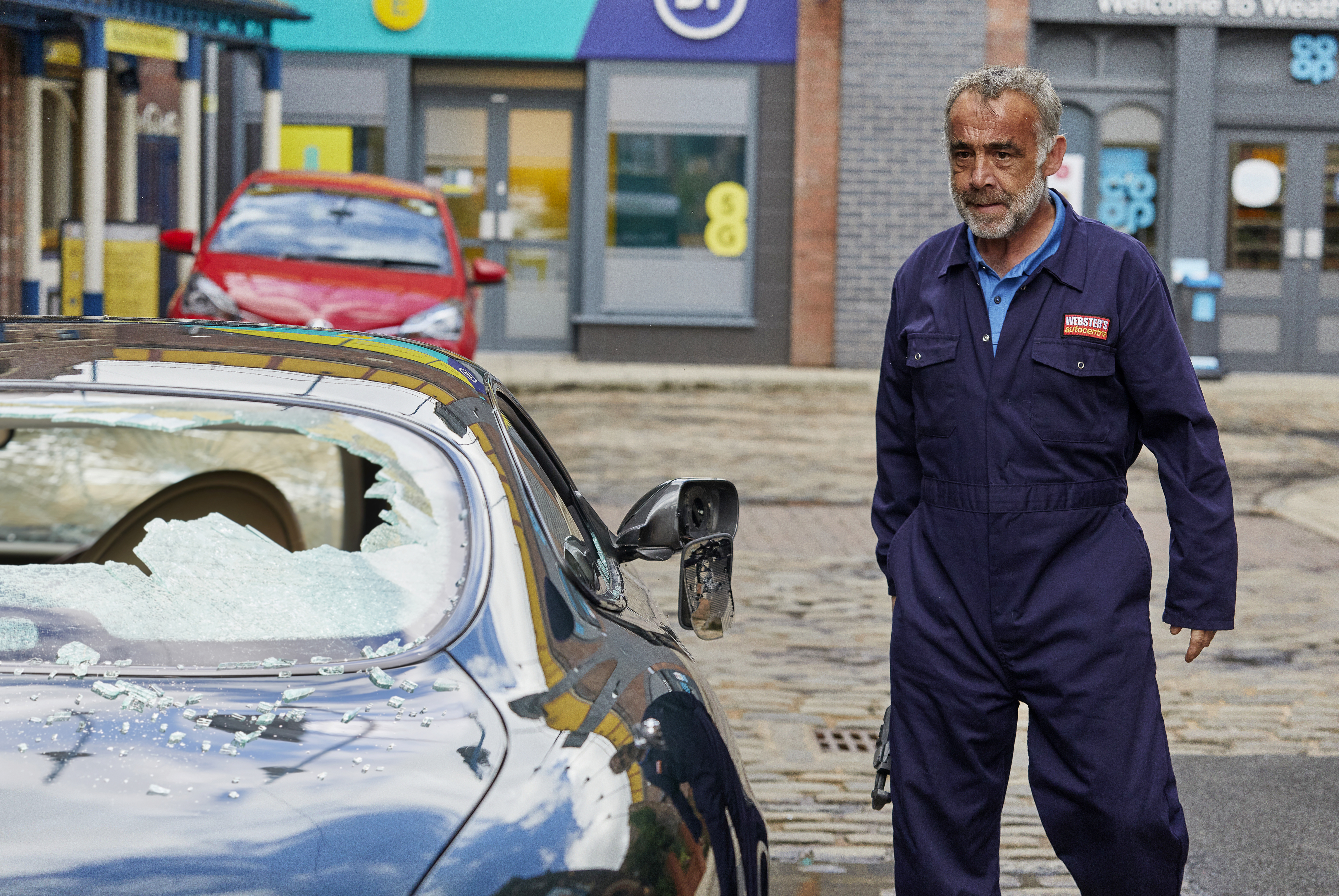 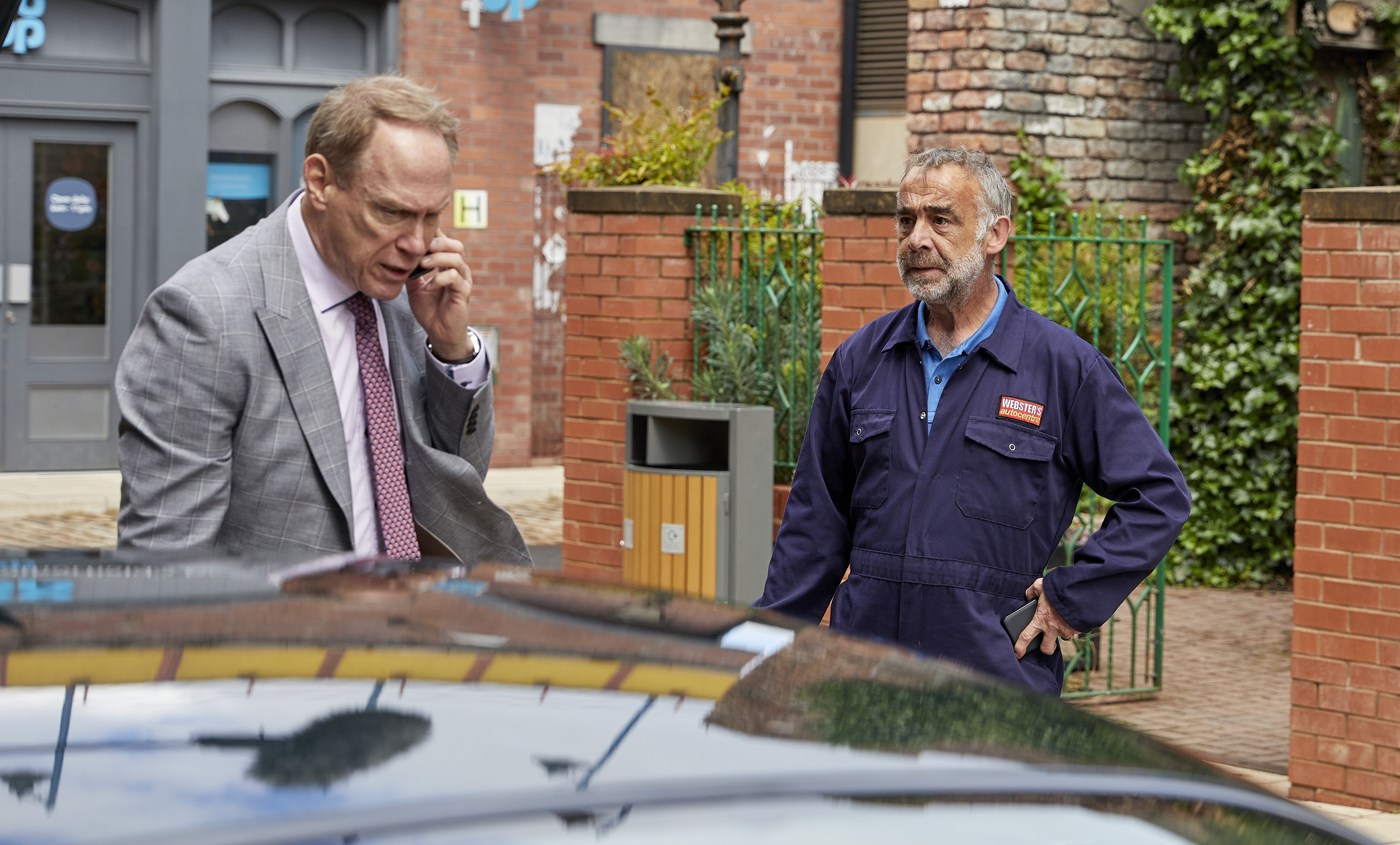 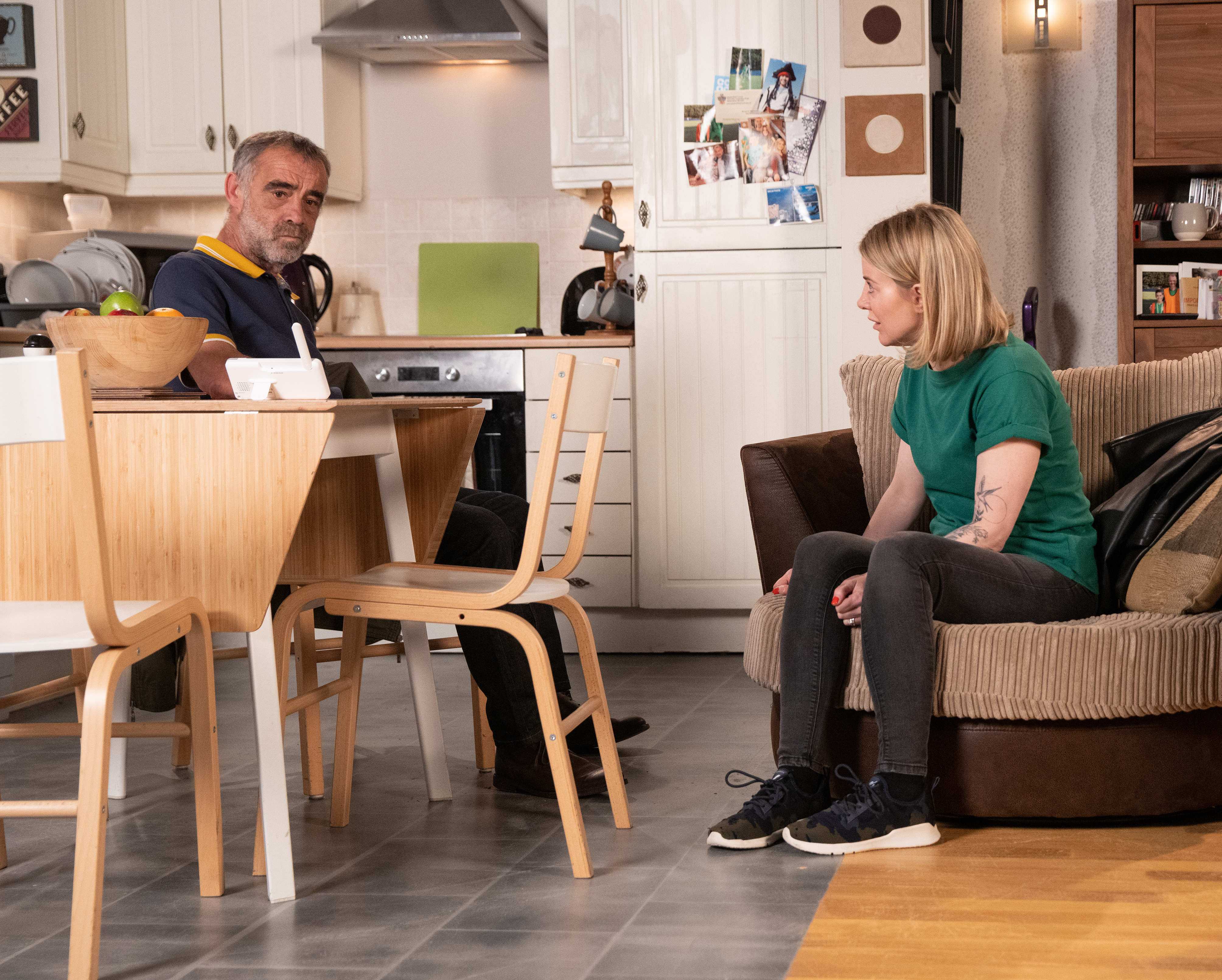