Johnny (played by Richard Hawley) has been spending the last few months on Coronation Street in prison after his past crimes were exposed. When he was a youngster, the pub landlord was involved in a hit and run and although he didn’t kill the individual, the consequences of the ordeal eventually led to the man’s death. Having inadvertently murdered someone in the past, the ITV soap patriarch could see red when he uncovers what Jenny (Sally Ann Matthews) has been up to whilst he’s been away. Will Ronnie (Vinta Morgan) get away with his life intact after sleeping with the landlady or will he be facing an early grave?

The drama begins next week when Ed Bailey (Trevor Michael Georges) returns from a trip to Birmingham and discovers his caravan is missing.

What he doesn’t realise is his brother Ronnie has something to do with it and when he plans to retrieve it, he asks Jenny to come along for the ride.

It’s not long before the landlady gets a call from Johnny and she is uncomfortable when he asks her about the new B&B guest, AKA Ronnie.

To distract her, Jenny agrees to go with the Weatherfield newcomer to pick up the camper van and viewers will see there is strong chemistry between them and one thing will need together as the pair sleep together.

In an attempt to help her house guest further, the pub owner brings the Bailey brothers together for a drink to settle their differences on her return to the cobbles. 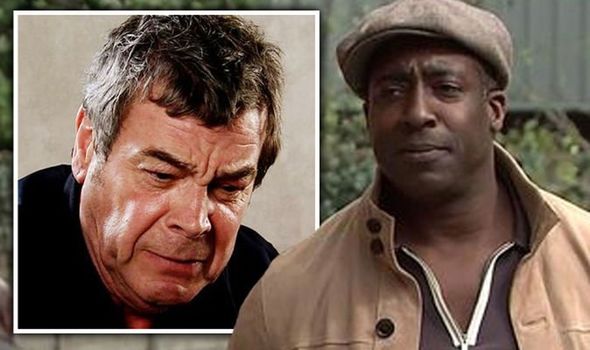 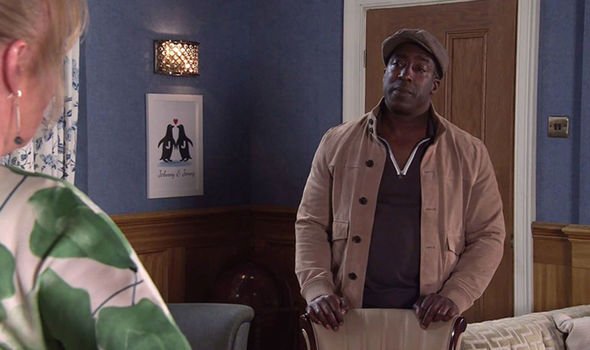 Jenny is rocked to the core, however, when Ronnie’s wife Kat Bailey (Melissa James) turns up and explains to the residents in the pub who she is.

The landlady demands her lover moves out and it’s not long before Ed’s brother is considering leaving the cobbles for good.

He begs Johnny’s wife to give him another chance but just as he makes the plea, the prisoner walks through the door with a bunch of flowers in hand.

As the husband and wife reunite after months apart, Ronnie leaves the pub with his bags all packed up but he’s offered a lifeline.

Ronnie’s brother says his sibling can live in the camper van until he finds himself somewhere else to live. 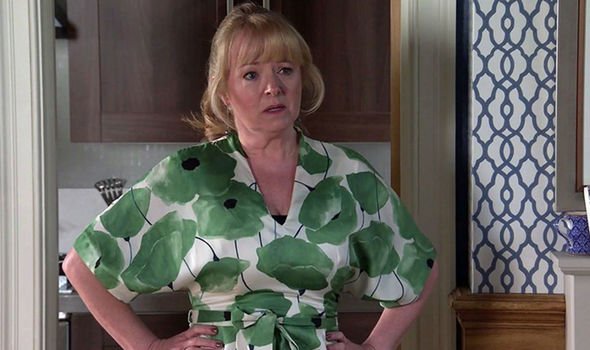 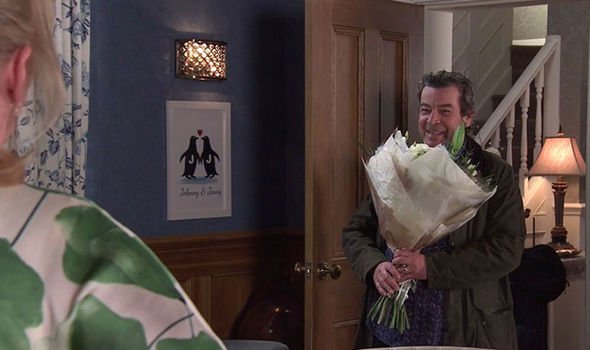 I can see how it happened

At the same time, Jonny is pledging his love for Jenny and he tells her he is going to make up for all the grievances he has made in the past.

They are both floored, however, when it seems Johnny and Ed are becoming good friends so the Baileys and the Connors could be spending a lot more time together.

As the two families get closer, it could become harder and harder for Jenny and Ronnie to keep their hands off one another.

Unfortunately, they could get caught in the act but Johnny who, even though has had an affair, will want revenge for his wife cheating on him. 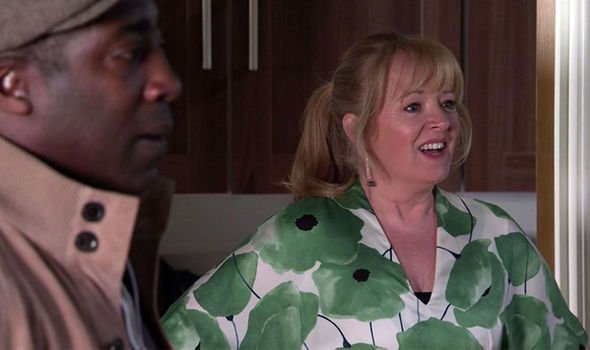 Having caused the death of someone before, will he resort to murder to ensure Ronnie never goes near his wife again?

Johnny could be looking at another spell in prison for actually killing someone so he would be torn apart from Jenny once again.

The actress who plays the landlady of the Rovers, Sally Ann, 50, spoke to Express.co.uk and other publications about the latest affair storyline for her character.

“I can see how it happened. She is fiercely loyal. She’s flirty. She would flirt with a packet of crisps and she’s always been like that anyway – it comes with the landlady territory.

“Ronnie’s charming and chatty and they’ve been sat in the back rooms watching and getting angry at the television and having a right good laugh,” she explained.

Sally added: “Actually, [having Ronnie for company has] probably been a huge relief and a release for Jenny. So they’ve developed a friendship.

“You haven’t really seen it on-screen and he’s also the other man in the house at the minute. She’s just kind of remembering what her life was like before all this angst.”

Addressing Jenny’s relationship with her husband and the hurdles they faced together, Sally Ann said: “Johnny has gone through the mill with everything.

“Even his criminal past…she’s put up with a lot because she loves him. I think it’s just been adding and adding and adding and this latest stint in prison with the medication has been kind of pretty much been (the) straw that broke the camel’s back in a way.”

On how her character feels after sleeping with Ronnie, the actress explained: “Well, initially, immediately after doing the deed she feels dreadful.

“She feels like she’s taken advantage of Ronnie because he’s a single man and she’s a married woman and she’s so sorry.

“And that’s where the land is lying. Then in walks this stunningly beautiful woman who doesn’t like the north and the gets on Jenny’s wick.

“When Jenny finds out it’s his wife, Jenny can’t decide what is what,” she continued but the character manages to overcome her jealousy when Ronnie decides to stay on the cobbles instead of leaving with his wife.

Will the landlady risk her marriage and Johnny’s wrath by counting to pursue a forbidden romance with the Bailey brother?