GEMMA and Chesney clash over their son Aled needing an operation next week in Coronation Street.

Aled was diagnosed with profound permanent hearing loss in both ears last year in the ITV soap. 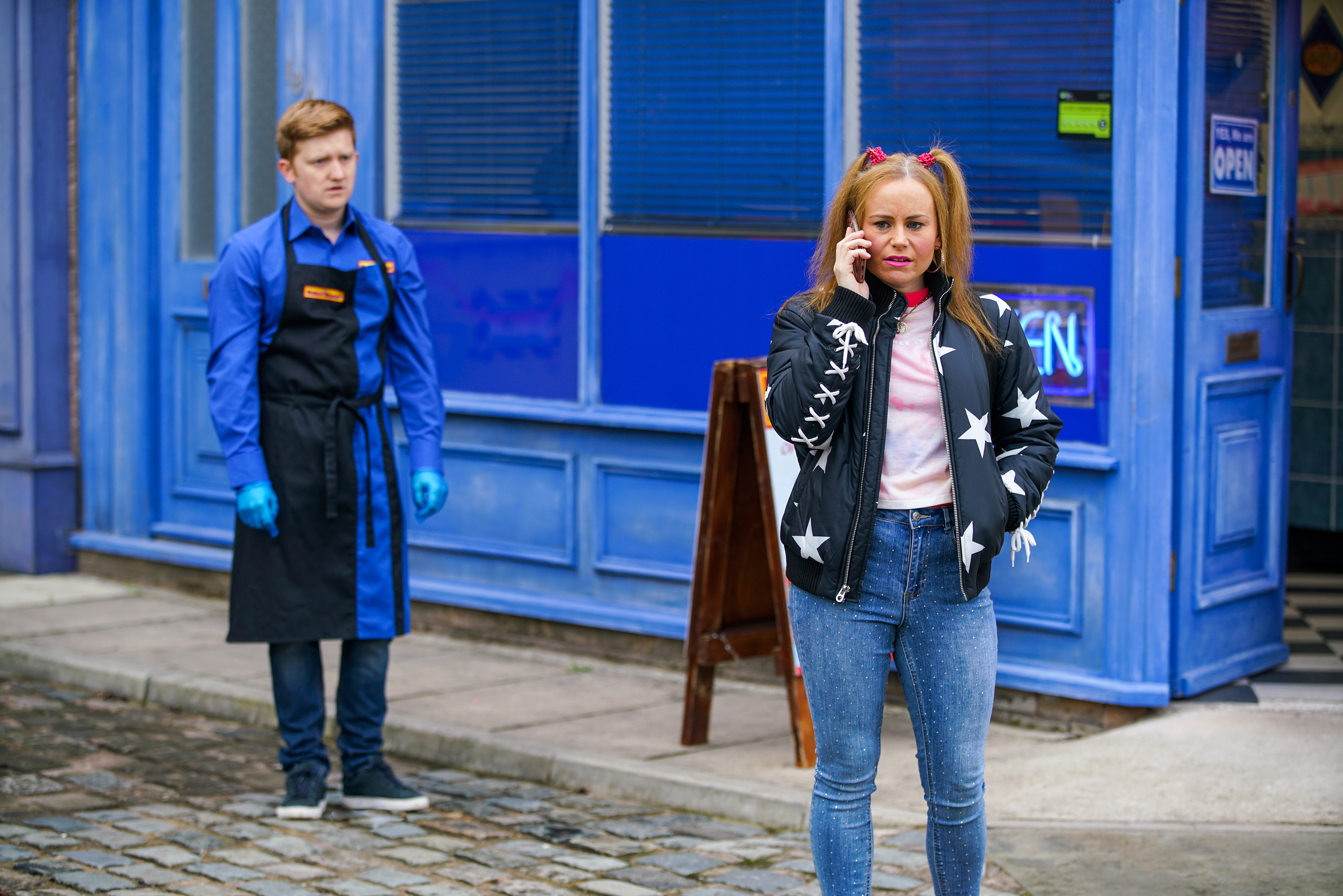 In scenes set to air next week, Chesney and Gemma lock horns over their son’s future as Aled’s consultant confirms he’s an ideal candidate for a cochlear implant operation.

Chesney is thrilled but Gemma is not convinced and insists there are too many risks.

Chesney is shocked and asks Freda Burgess to come round to talk about the pros and cons of the operation. 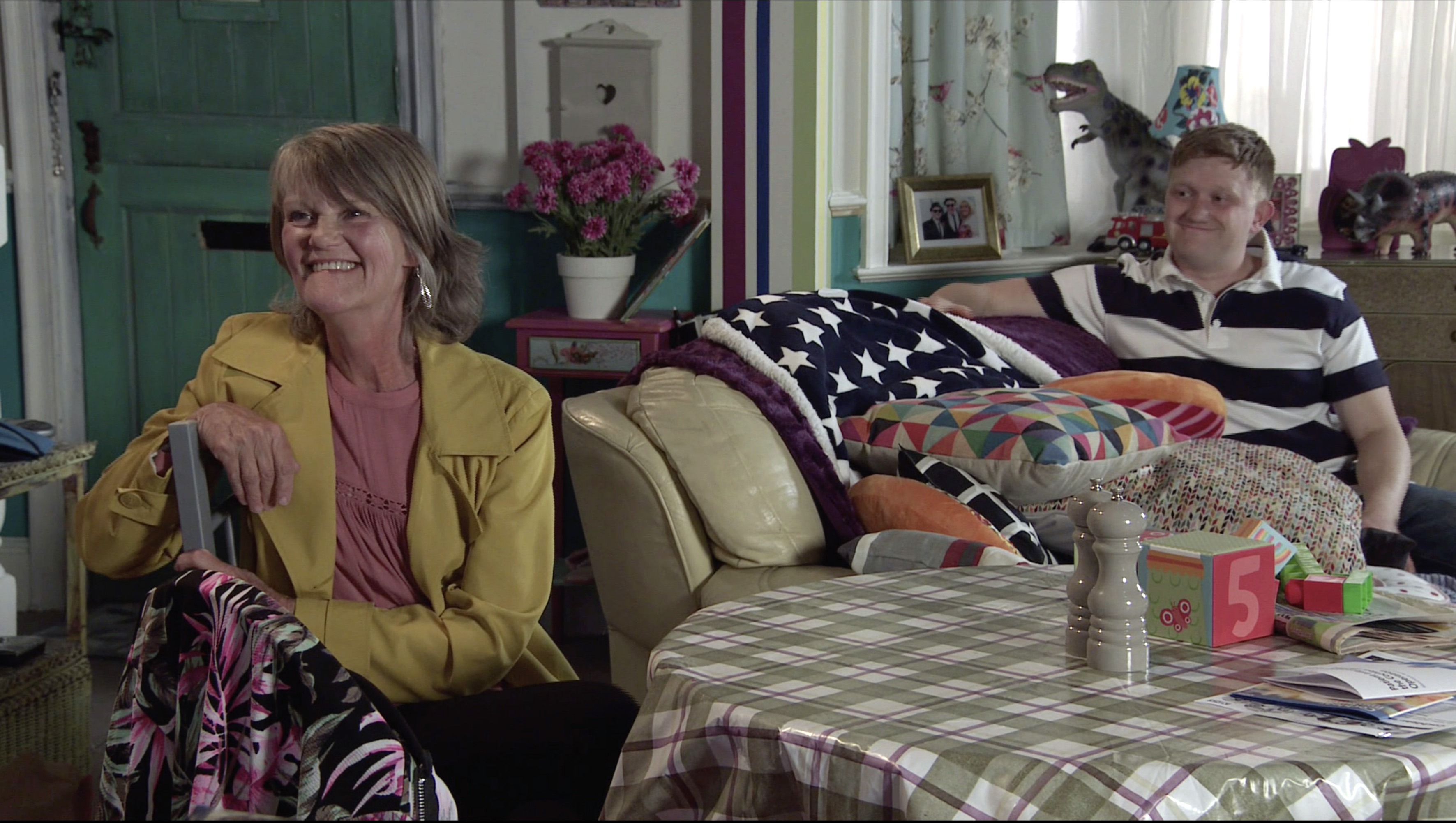 After the chat, Gemma remains resolute that Aled isn’t having the operation.

Chesney tries to argue with Gemma but she’s having none of it.

Chesney reminds Gemma that Aled is his son too, but will she listen?

Later in the week, Gemma is furious when Chesney misses their second sign language lesson.

With everything that’s going on with Aled, might Gemma and Chesney’s relationship begin to suffer?

Corrie viewers will remember that Freda – who is played by Ali Briggs in the ITV soap – was last seen on the cobbles in 2019 when she decided to move away with Norris Cole.

The couple were seen living in a gated community in 2020, but now Freda is set to return to Weatherfield.

Will Freda be able to change Gemma’s mind about Aled’s operation?

Watch Star Wars In Chronological Order On Disney Plus