While Chesney (played by Sam Aston) already has young son Joseph, it’s the first baby for Gemma (Dolly-Rose Campbell) who’s got a lot more than she bargained for on Coronation Street.

The babies will probably be more than handful for the expectant parents when then arrive but the actors behind the roles may also have a lot of work cut out for them.

Of course the tots will be played by real babies and Chesney star Sam has revealed it could be a very busy set on the ITV soap.

The Coronation Street actor appeared on This Morning yesterday where he spoke about the storyline with Holly Willoughby and Phillip Schofield.

“How the hell are they going to cope with quads?” Phillip asked the soap star.

To which Sam replied: “I have no idea.”

Holly questioned: “How are you going to cope with it because I imagine the logistics of filming that is tricky?”

“Definitely,” Sam explained. “Normally when you have a baby, just one, I remember when I had Joseph we had twins so I imagine it will have to be double.

“They can only be on set for so long.” 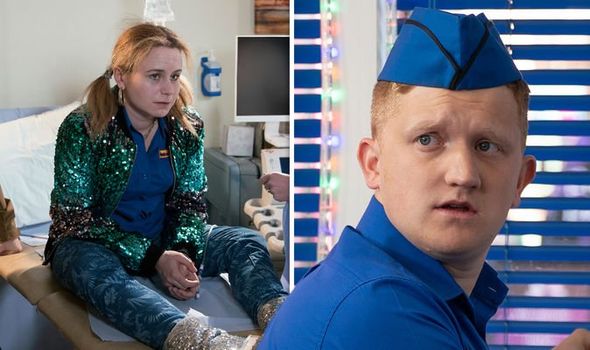 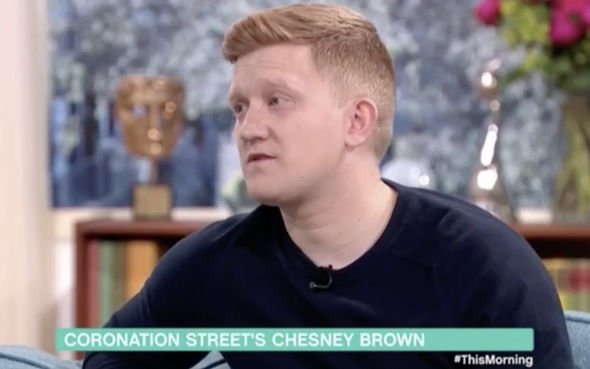 Holly went on to query: “You come from a big family don’t you?”

Holly responded: “You’re one of nine and there’s lots of nephews and nieces…” 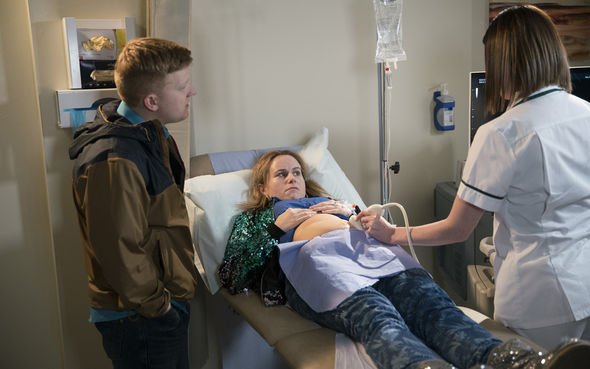 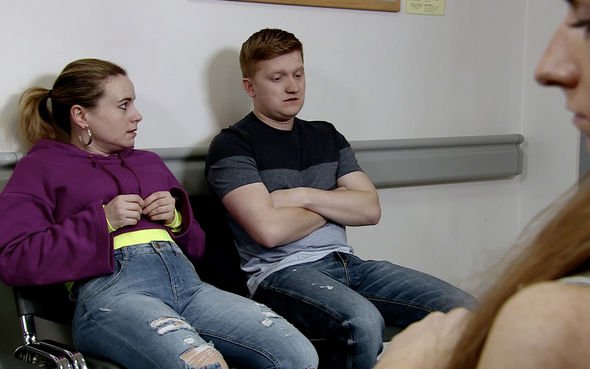 It looks like Chesney and Gemma could be a loggerheads again when she realises she could make some money off of their unusual situation.

A stranger overhears them talking about having four babies and suggests the couple could sell their story, news which thrills Gemma.

Going behind Chesney’s back, she calls up Hiya! magazine and arranges to meet up with a reporter.

Chesney is absolutely horrified when he finds out what she’s planning on doing and Gemma promises not to go down that path again.

Can Gemma really keep to her word?

Who plays Frankie in EastEnders?