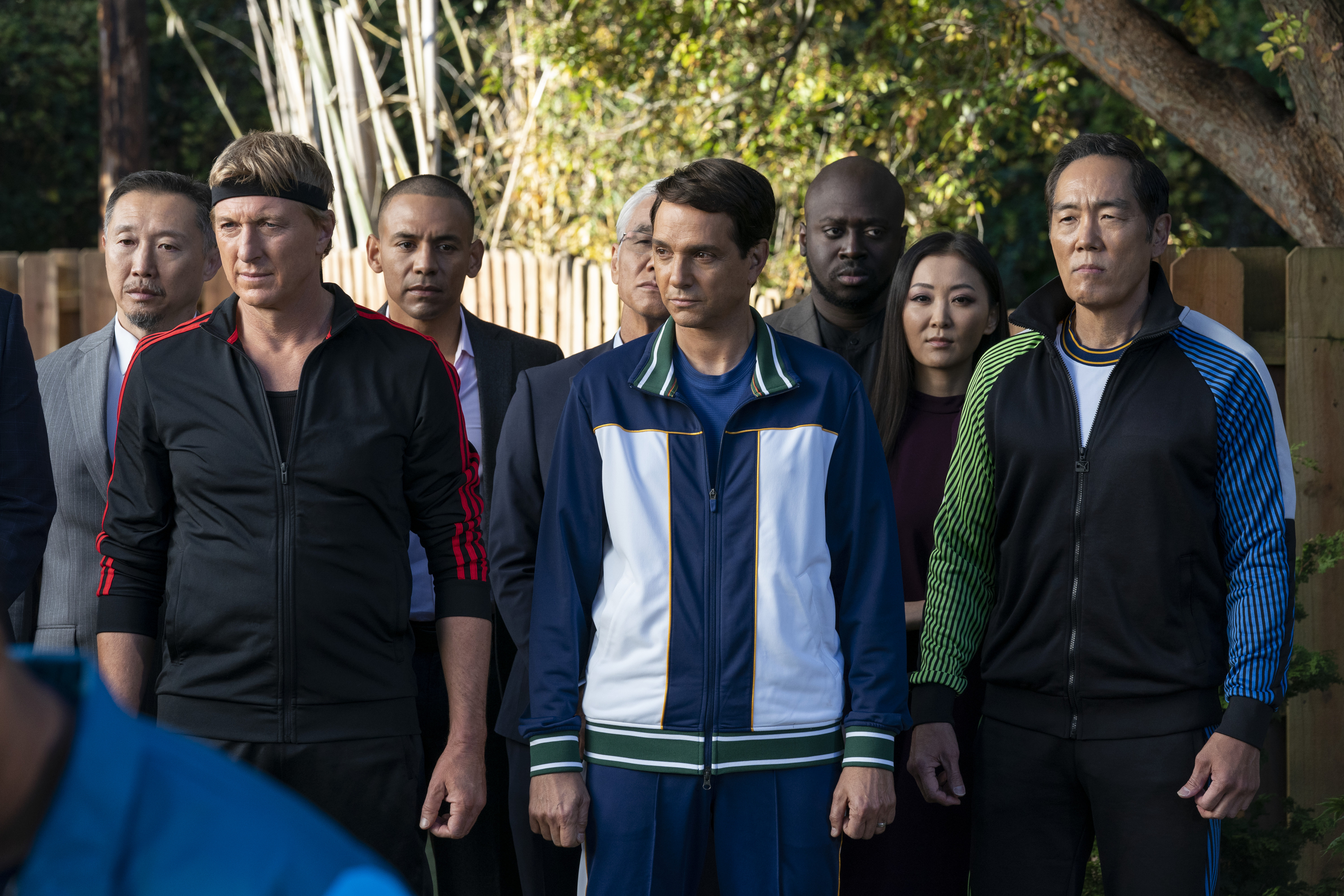 “As Terry Silver [Thomas Ian Griffith] calls upon some old friends to put the Valley in a stranglehold, Daniel and Johnny are going to need all the help they can get to stop Cobra Kai in its tracks,” teased executive producers Josh Heald, Jon Hurwitz, and Hayden Schlossberg about the new season at Netflix’s Tudum on Tuesday.

Mike was a villain in the third Karate Kid film but foes have become friends in the past. For example, Chozen Toguchi (Yuji Okumoto) is now working with Daniel LaRusso (Ralph Macchio) to stop the bad guys. Would be a nice twist to see Mike ally with Daniel-son but everyone will have to wait and see when Season 5 premieres on September 9.

Kim, however, has already been revealed to be part of Terry’s expansion of the Cobra Kai dojo. She bad. 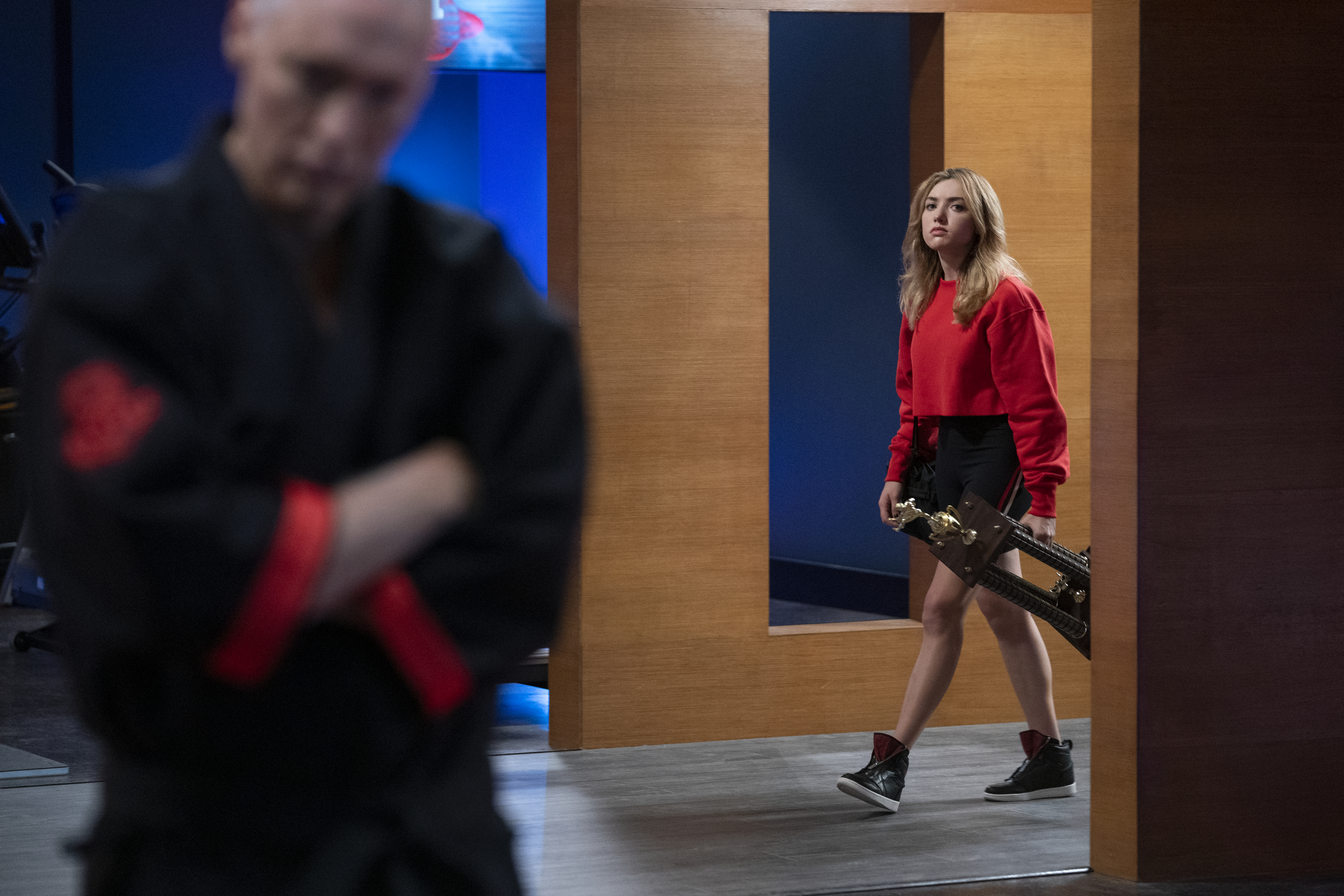 The new season picks up following the shocking events of the All Valley Tournament that saw Terry cheat his way to a championship with Tory Nichols (Peyton List) taking the top spot. Her happiness was short-lived, however, after learning she didn’t win fair and square but what she will do with the knowledge that Terry’s cheating won her the championship—if anything at all—is as yet unknown.

More Season 5 photos can be found below. 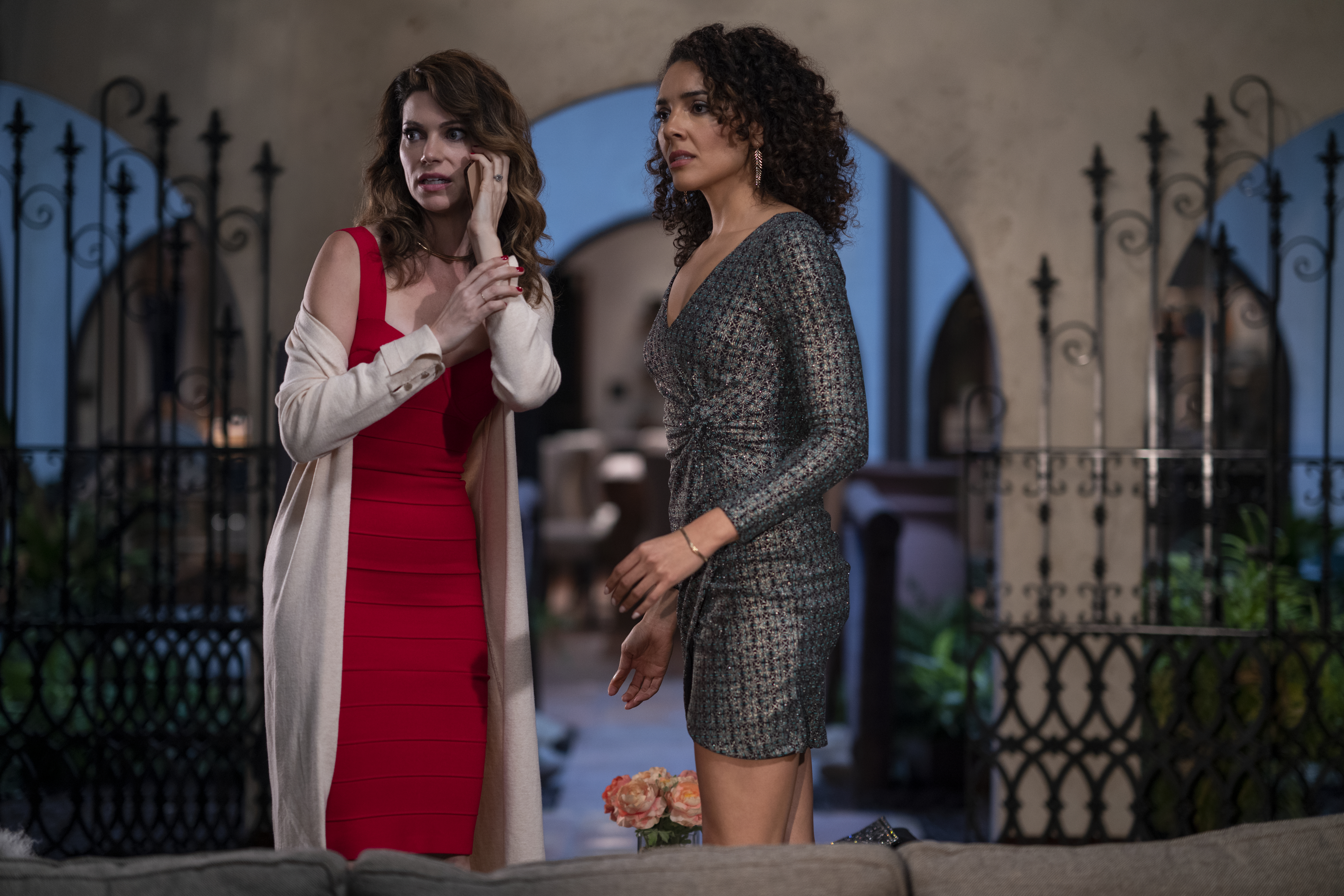 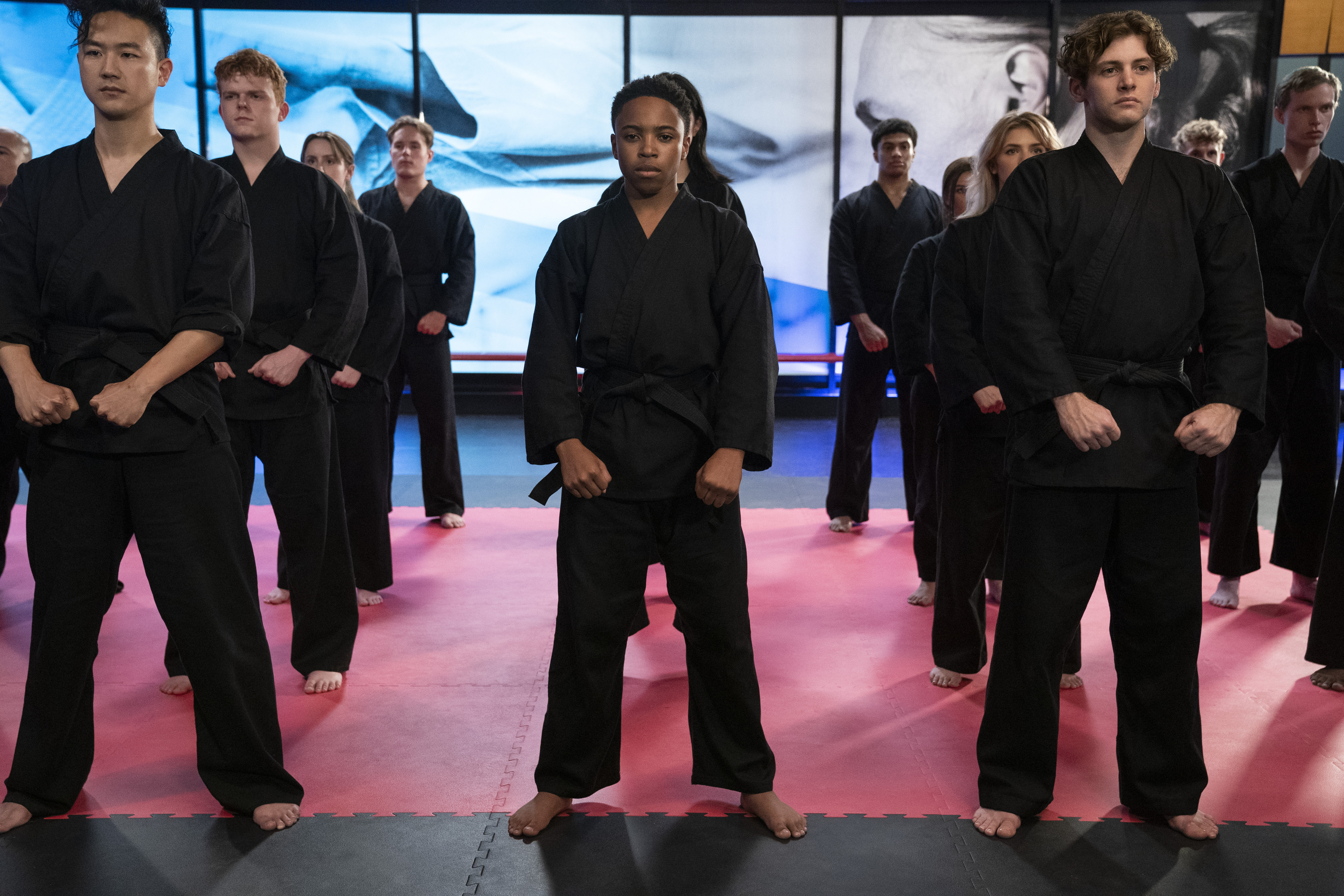 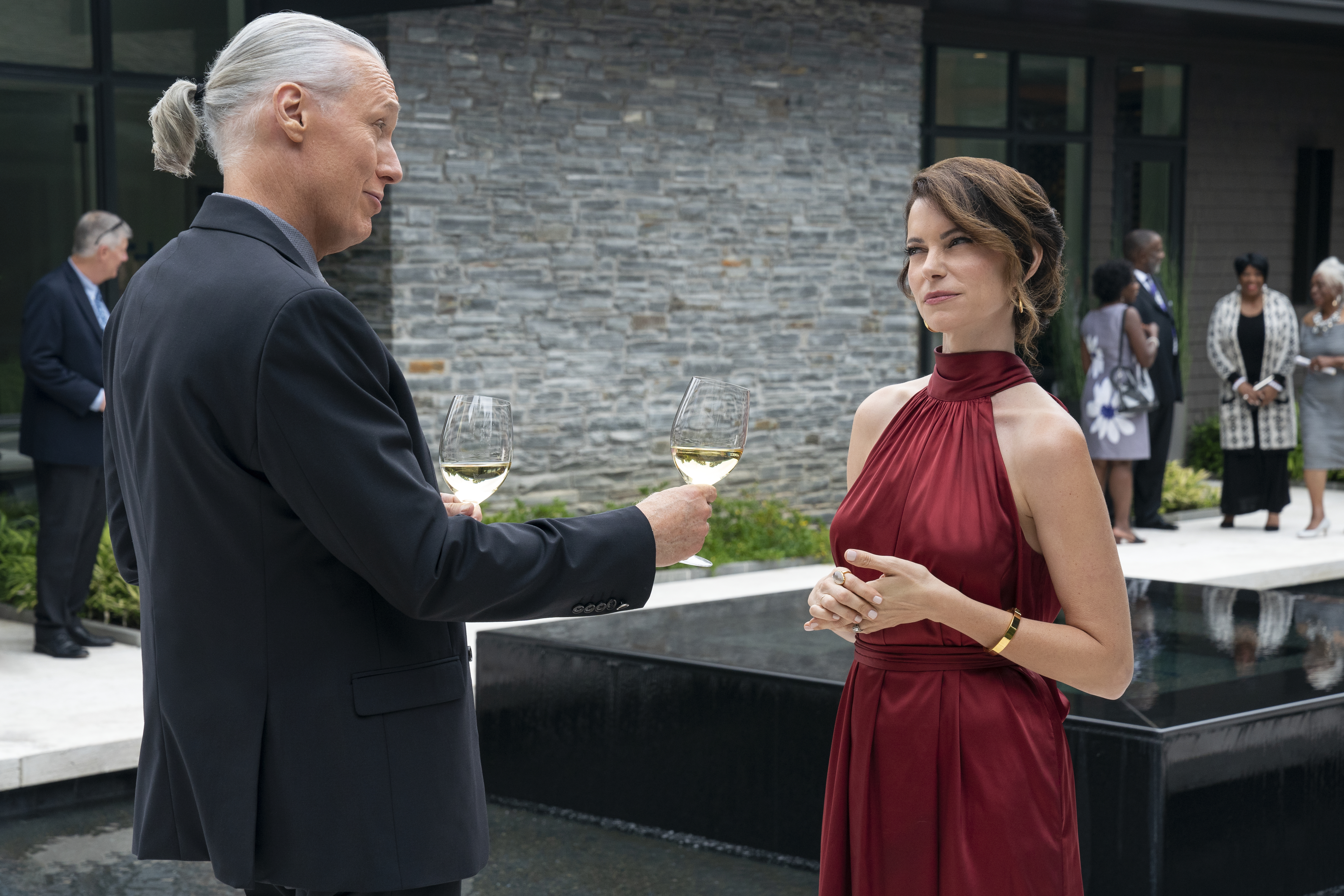 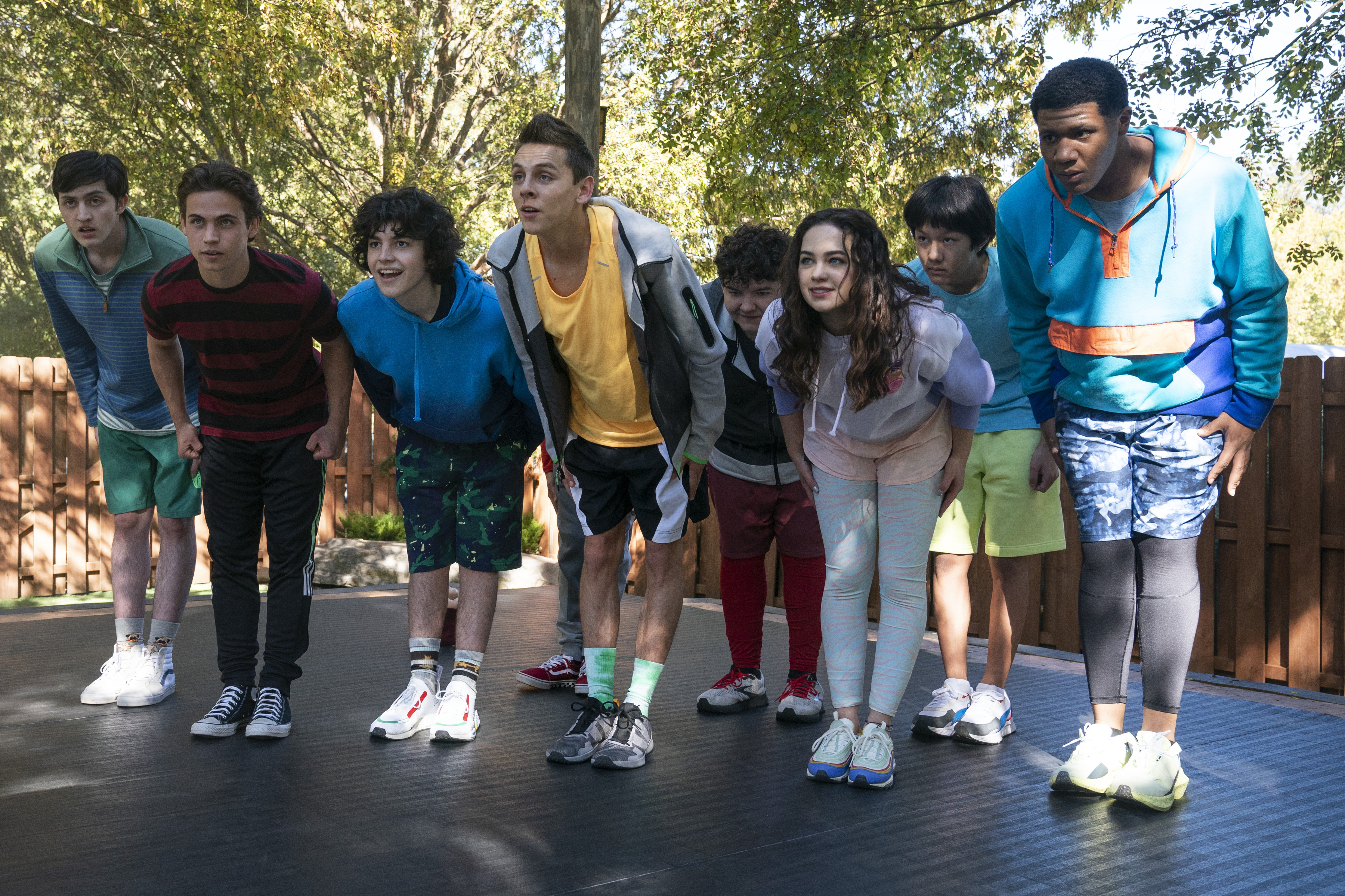 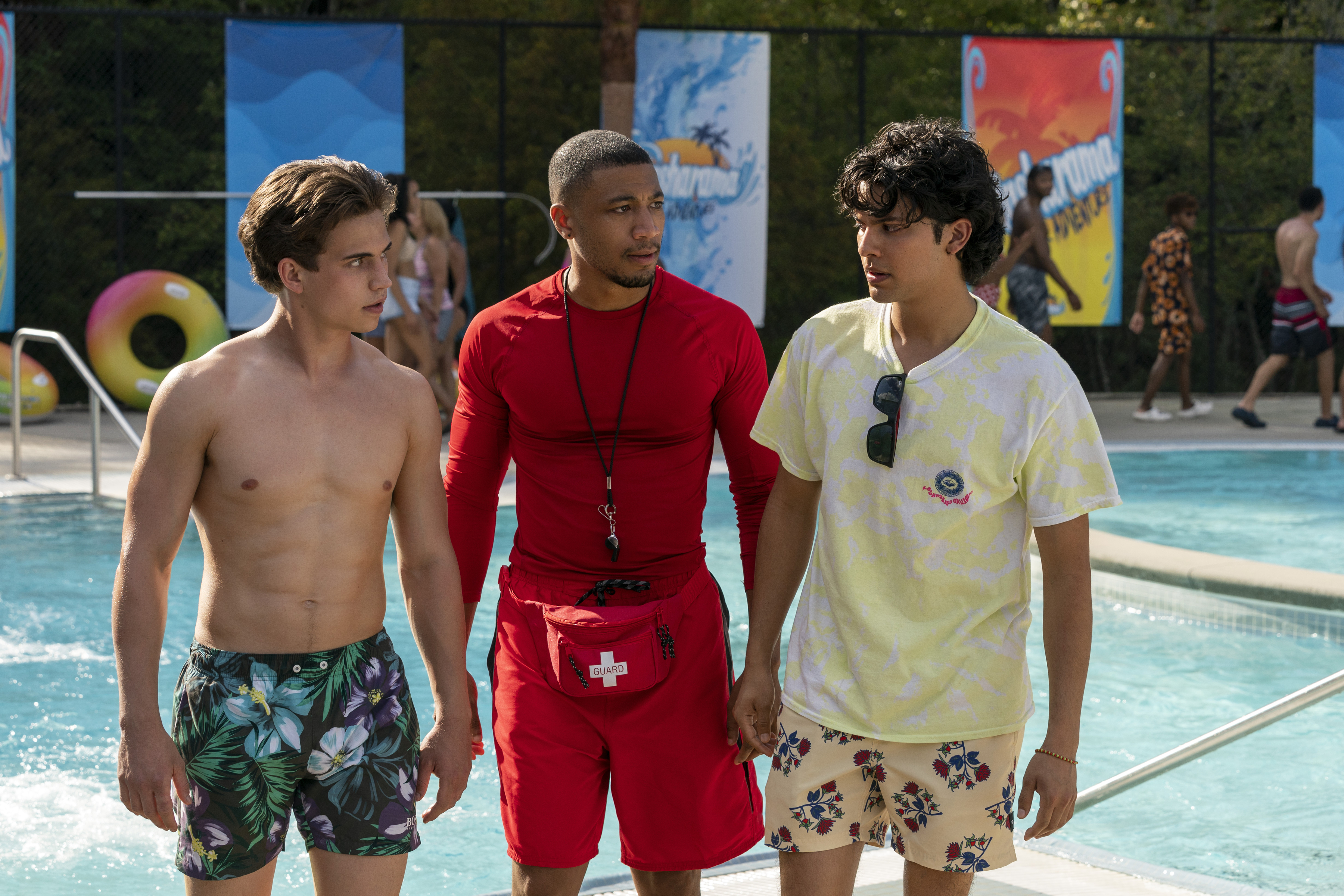 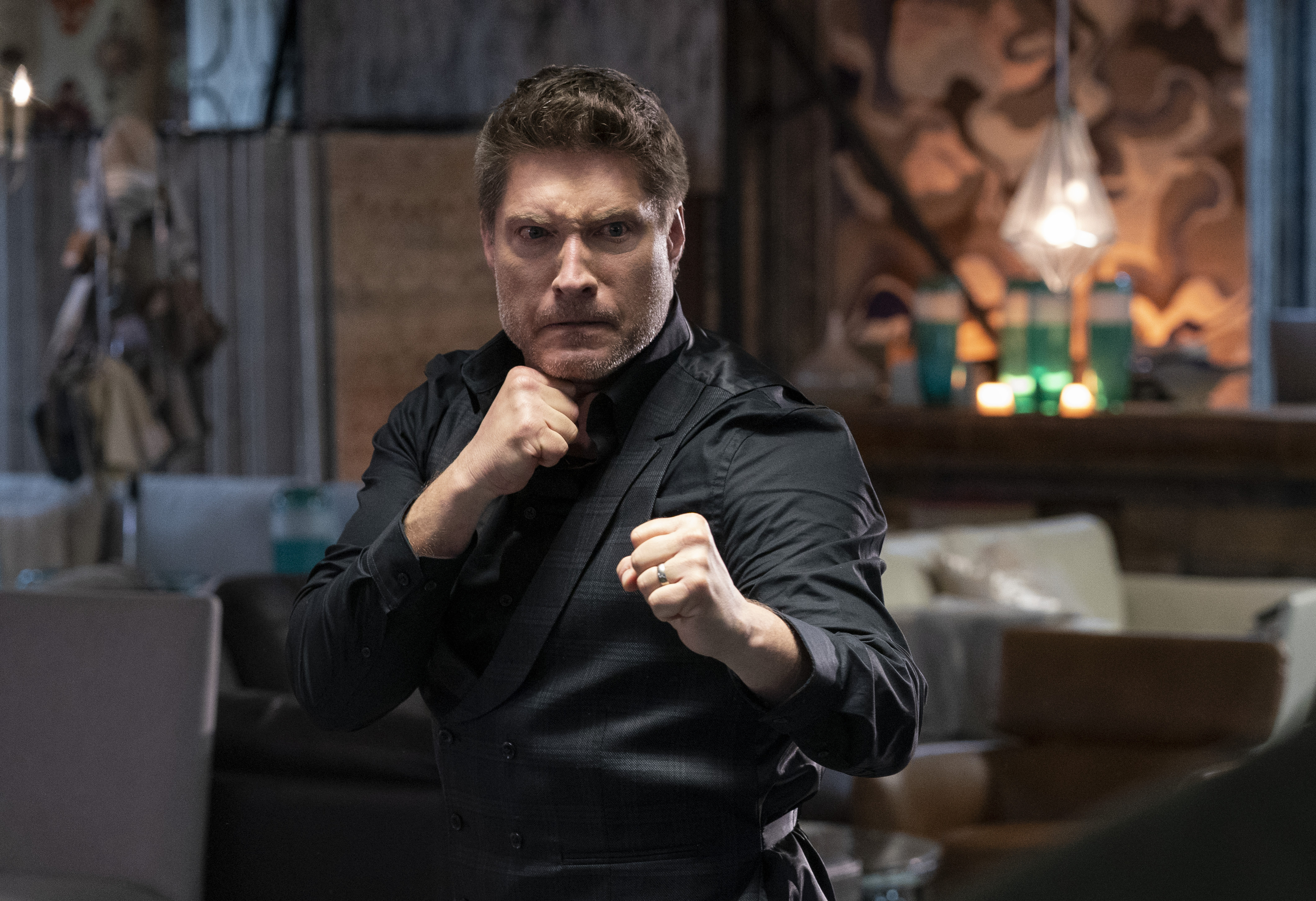 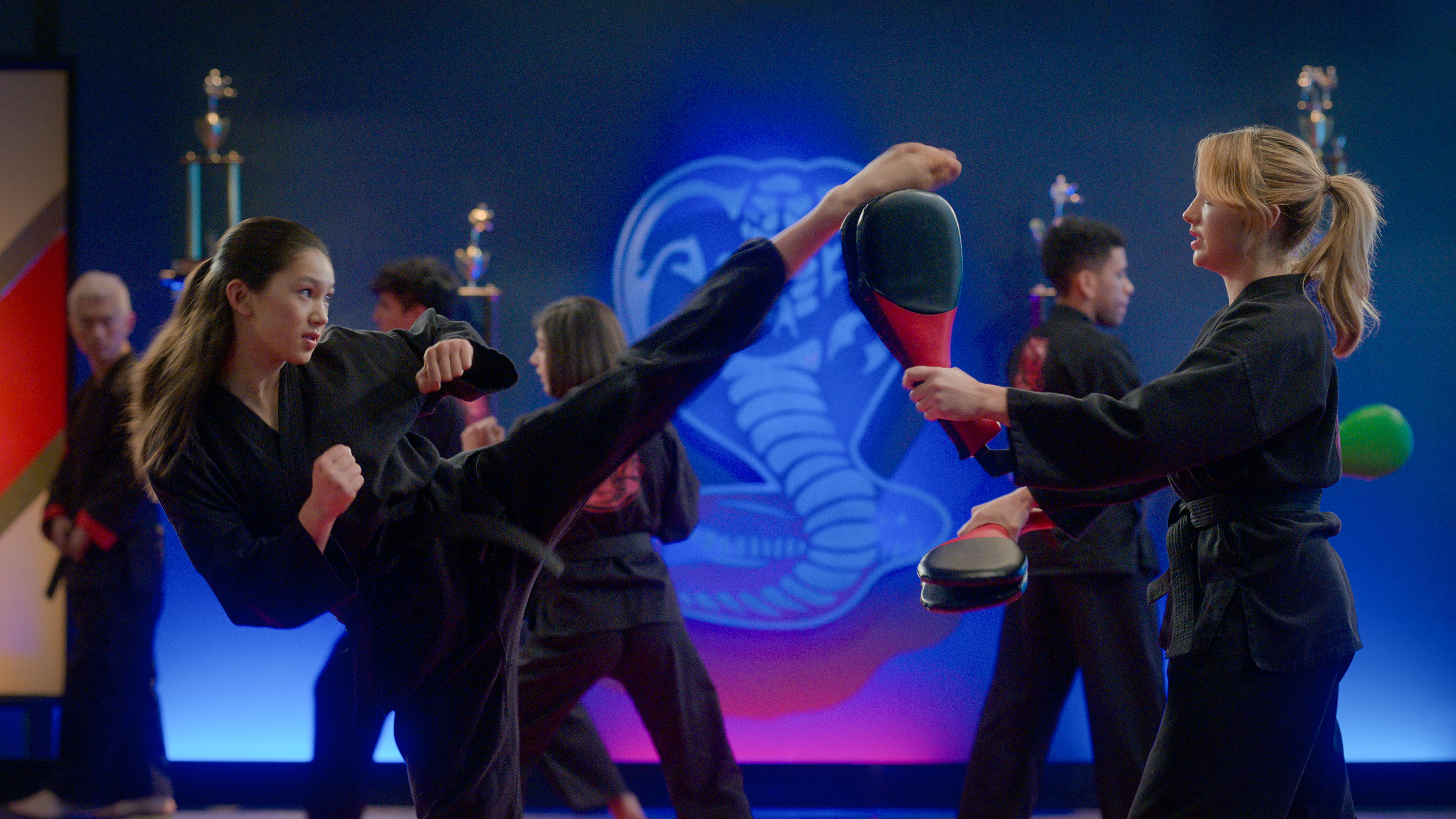 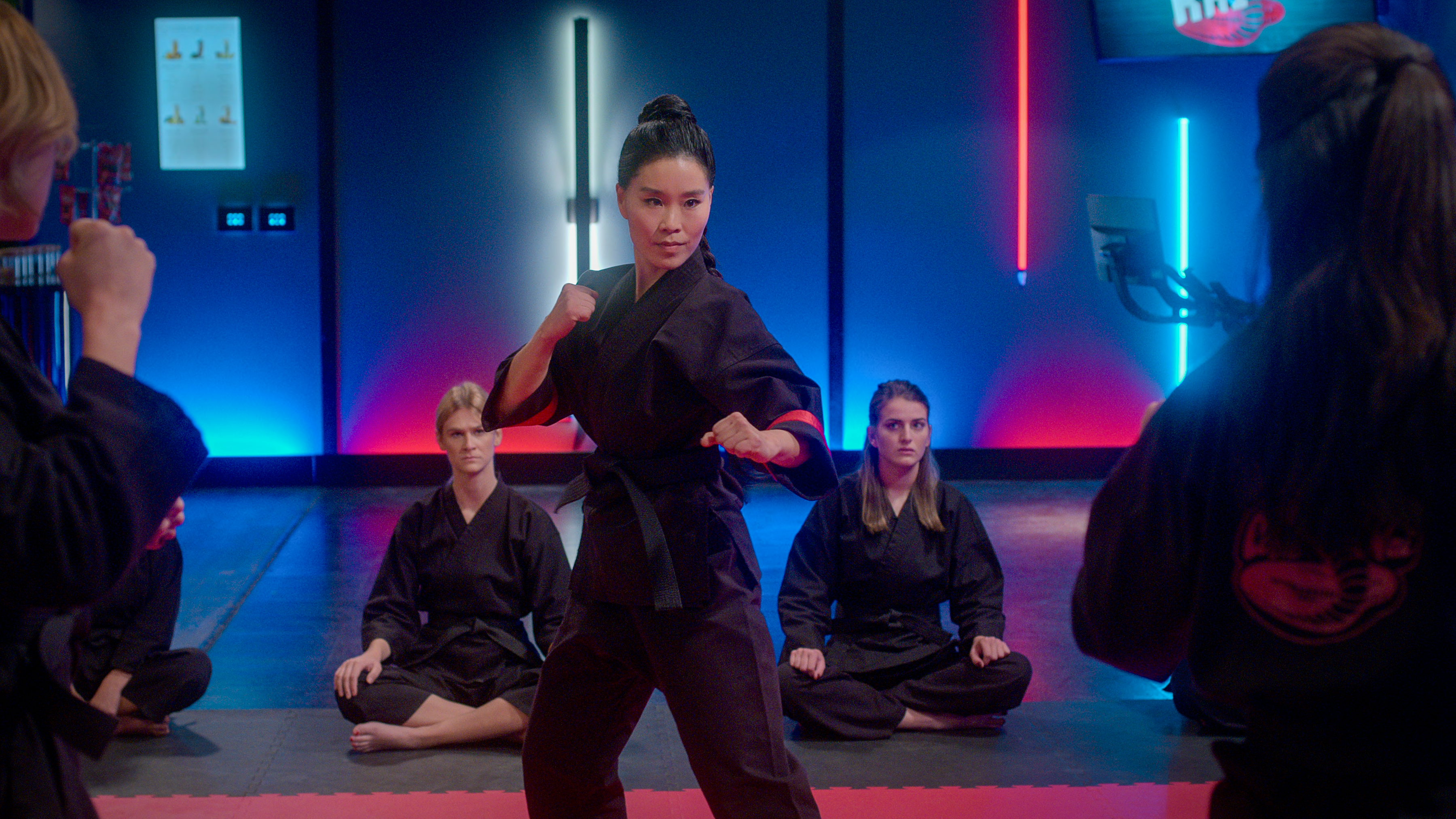 ‘The Voice’ Will Move To One Cycle A Year On NBC