Gilpin dropped out due to scheduling conflicts 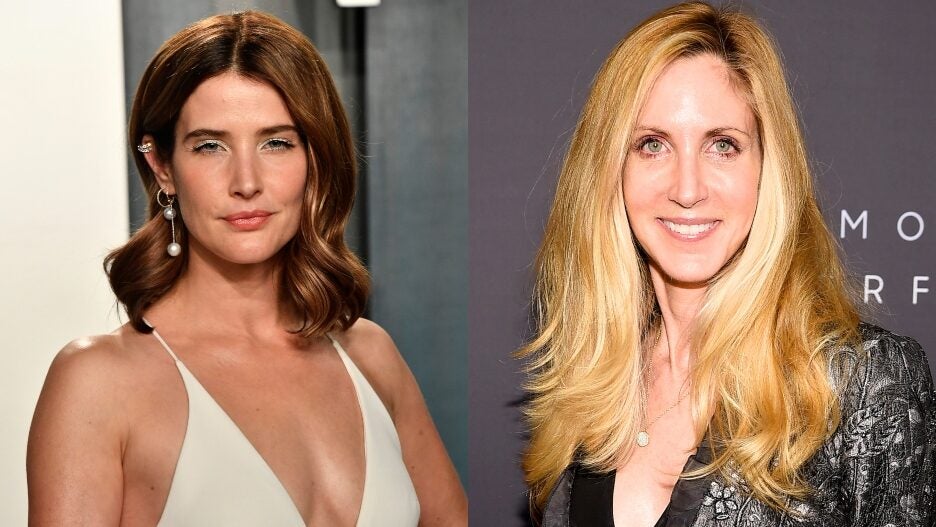 FX has found its new Ann Coulter in Cobie Smulders, who will replace Betty Gilpin as the controversial conservative figure in Ryan Murphy’s third installment of “American Crime Story,” “Impeachment.”

Gilpin dropped out earlier this year over scheduling conflicts due to the pandemic.

Written by Sarah Burgess, “Impeachment: American Crime Story” centers on the “national crisis that swept up Paula Jones, Monica Lewinsky and Linda Tripp as principal characters in the country’s first impeachment proceedings in over a century.” It is set to premiere on Tuesday, Sept. 7. 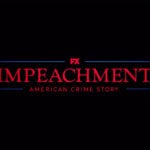 FX dropped the first teaser on Wednesday, which shows Feldstein’s Lewinsky making her way to the Oval Office to deliver a gift to “Bill” as ominous music plays in the background. “The president of the United States had a secret affair with a 22-year-old intern,” the on-screen text reminds viewers.

Smulders is best known for her role as Robin Scherbatsky on CBS’ “How I Met Your Mother” and for playing Maria Hill in the Marvel Cinematic Universe. She most recently starred on ABC’s short-lived “Stumptown.”

'The Mandalorian' Season 2: Will the Prequel Trilogy's Daniel Logan Finally Wear the Armor?