Clarkson’s Farm became a success as soon as it hit Amazon Prime Video and thousands tuned into the first episode to get a glimpse of Jeremy Clarkson out of his depth, taking over the work on Diddly Squat farm. Since it dropped, it has been given a solid five star Google rating, 9.3 out of 10 on IMDb and 4.9/5 on Amazon Prime Video. And it is no surprise with ratings like that, fans are demanding a second series. According to an unnamed source, a follow-up season is “in the pipeline” despite Jeremy’s farmhand Kaleb Cooper encouraging him to “go back to London”.

At the end of season one, episode eight, Harvesting, Jeremy sat down with everyone who had made the show a success to celebrate the end of a very difficult farming year.

Jeremy and ‘Cheerful’ Charlie had crunched the numbers to see whether Jeremy’s farm had made any money – which it did, but very little.

“I was now, in a quandary. I’d worked bloody hard all year and my reward was £144,” Amazon Prime Video subscribers were told.

“Even with the grants and subsidies added in, I’d have been far better off selling up, putting the money in the bank and living off the interest. 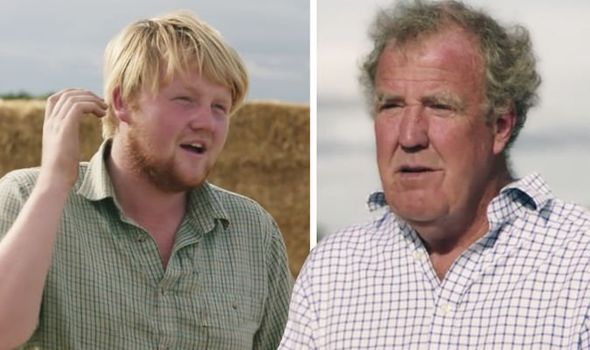 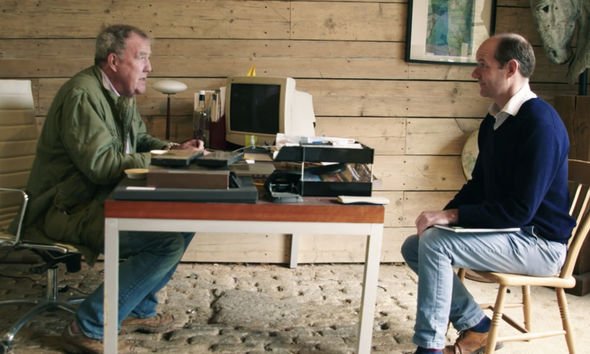 “And yet, the past year had been absolutely brilliant; I’d done so many things I didn’t think I would be able to do – I’d become a shepherd, a tractor driver, a shopkeeper, a midwife, a key worker, an engineer and a conservationist.

“All in the company of Diddly Squat’s endlessly happy, endlessly dysfunctional family.

“But could I really go through the whole cycle again for less than 40p a day?

“It’s a question that cropped up almost immediately at our harvest festival picnic,” he added.

“Is it a year and a day since we started farming?” Jeremy asked Kaleb, Charlie, Gerald and Lisa as they shared a drink.

“It is. Just over,” Cheerful Charlie replied and the presenter continued: “The big thing I’ve got to work out now is, I’ve got a choice, realistically, I can either go back to London and resume my old life.” 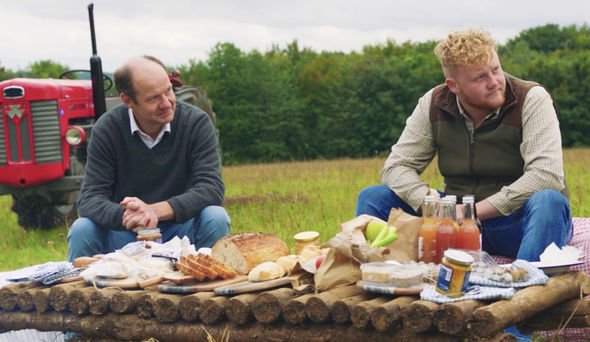 “Yes, do that,” Kaleb interjected and joked. “You haven’t heard the or?” Jeremy remarked.

Jeremy looked at his girlfriend and commented: “I don’t want to go back to London now.”

“Ever?” she wondered and he continued: “No, I’m happy here.” 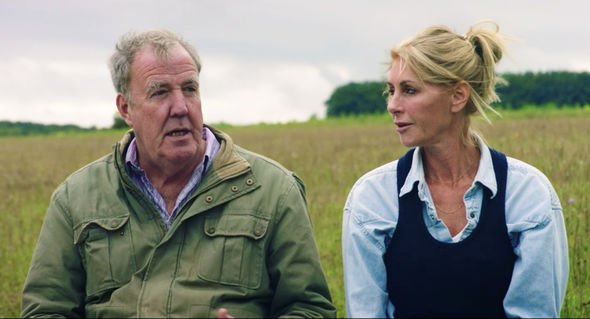 “You like London!” Kaleb exclaimed. “You love London and London suits you – you’ve got friends in London, you know loads of people…”

“He wants me to stay…because I am a cash cow to him,” Jeremy laughed.

Lisa then said: “If you weigh it up, I’d go farm, you’re happy here,” and The Grand Tour host replied: “You’re right, I am happy here.

“The thing is, the show’s now over, this one, which is sad, but thank you very much for all your help over the last year,” Jeremy concluded.

Apparently, there is going to be a second season according to a source.

The Sun published: “Jeremy is Amazon’s golden boy and a new series is already in the pipeline.

“It means Jeremy’s fellow farmers Kaleb, ‘Cheerful’ Charlie and Gerald will all be in front of cameras on the farm again.”

Clarkson’s Farm is available to watch on Amazon Prime Video.

Coronation Street spoilers: Steve McDonald flies to Germany to beg the doctors to help Oliver – but they refuse