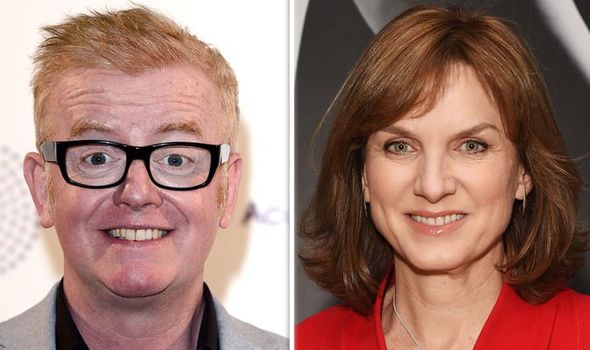 Chris explained what he believes was the downfall of the hit debate show. The 53-year-old claimed the public don’t engage with the programme anymore. He blamed the panellists not “committing themselves one way or the other” in debates.

“It used to be really compelling viewing.

“The last few years the hosts have always been amazing and asking amazing questions. 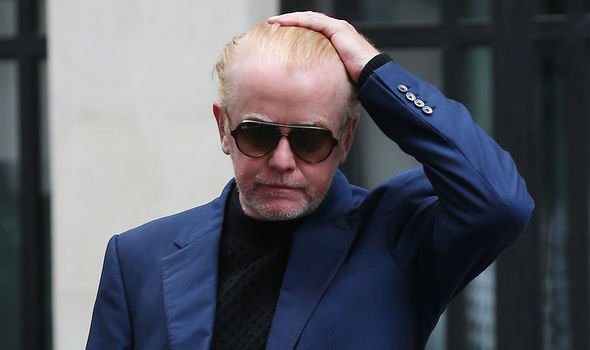 “The politicians have just taken the wind out of the sails of anything that could be interesting about this.

“This is because they just don’t want to commit themselves one way or the other.

“It’s now the opposite of what it used to be and why we used to engage with it.”

His co-host said: “The thing is with the members of the public they just don’t have an agenda, I guess.” 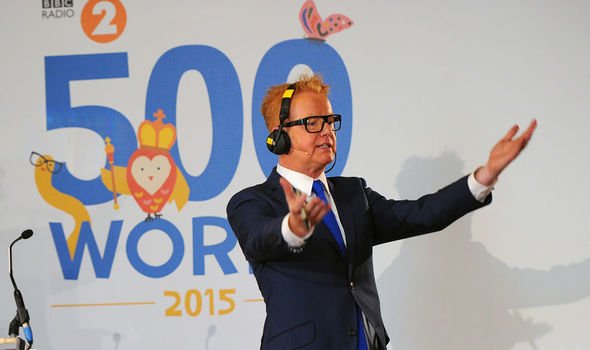 He told Express.co.uk: “Chris Evans is a radio legend.

“He has always decided to go and do his own thing and decided he’d done all he could on Radio 2.”

Greg said Chris, 53, was seeking “challenges” by quitting his job at the helm on Radio 2 after nine years.

Greg added: “He’s always been that sort of guy who just goes, ‘Do you know what, f**k it! I’m gonna do this now.

“There’s loads of stuff going on. Anything that makes radio feel relevant is great and those sorts of big moves are exciting.”

Chris’ spot was filled by Zoe Ball, 48, and gave her a shout-out during his first ever instalment on Virgin Radio in January.

Comedian Jay Pharoah Was Stopped by LAPD, Shares Security Footage of Cop with Knee on His Neck

Black Mirror star trek cast: Who is in the cast of USS Callister?