Bucks Fizz star Cheryl Baker, 66, explained she has been using her real name of Rita Stroud to earn money throughout the lockdown as she tries to “keep the wolf from the door”. Speaking on Good Morning Britain, Cheryl spoke about how much of the entertainment industry were trying to make a living with one friend becoming a delivery driver, while she has been selling birthday messages online.

“I think of myself as a spokesperson, it’s not just me as you say, it’s most of this industry,” Cheryl remarked.

“We’re all struggling and we’re all trying to make a living somehow. I mean, a friend of mine is a great actor and she is driving for one of the big supermarkets you know.

“We’ve all got to earn a living somehow. I’ve been selling messages you know, like, ‘Hi it’s Cheryl Baker and happy birthday!’

“So I’ve been doing that kind of thing and it’s keeping the wolf from the door.” 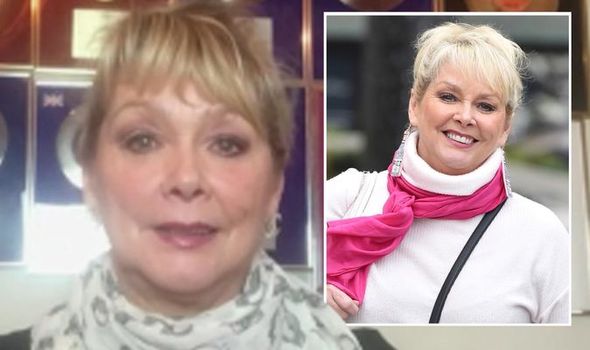 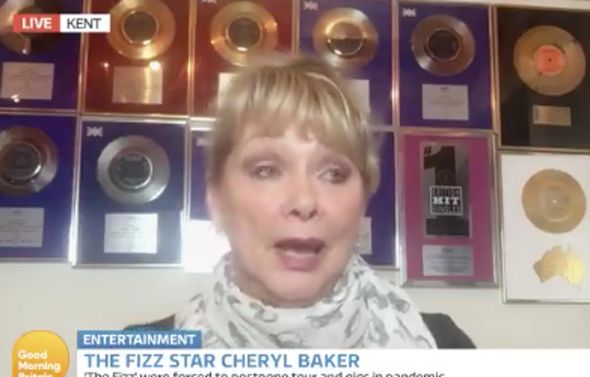 Host Ben Shephard replied: “It sounds, how bad has it got for you Cheryl? You talked about one of those online things where people can pay for a bespoke message but how bad has it actually got?”

“Oh have a look on those websites where you can get those messages because you will see Shakespearean actors, you’ll see singers, all performers, in particular the entertainment industry, we’re all doing it because it’s one way we can earn few bob and it’s literally a few pounds.”

The singer added her family have been putting together online shows to try and keep friends entertained too. 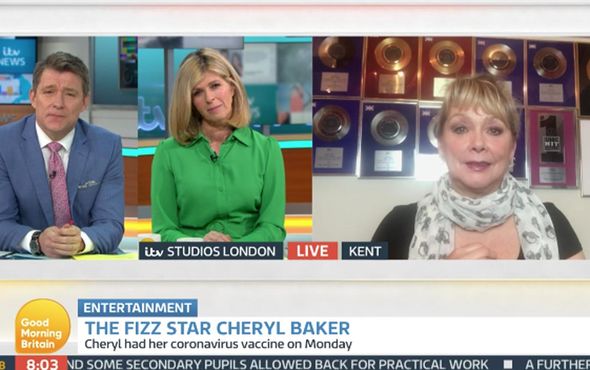 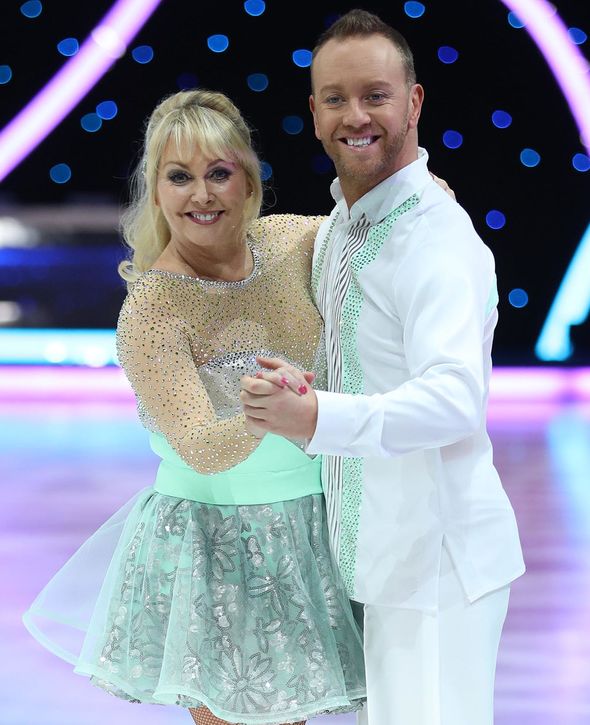 “We’ve done online chats, I’ve done with my family, as you mentioned all four of us are entertainers, so we’ve done shows from my living room,” Cheryl revealed.

“You know my real name’s Rita Stroud, On the Sofa with the Stroudies,” she laughed.

It comes after the former Dancing On Ice star explained she had used her real name of Rita Stroud to hide her identity when she took a job cold-calling when she struggled for cash in the past.

She told the Mail on Sunday: “The worst time was two years ago. I live in a big house with a mortgage and huge electricity bills and rates to pay.

“I had no work coming in, but I was raised not to be a shirker so I rang a friend who runs a company.

“I told him I was struggling and needed to earn some money. He gave me a job in his office answering phones, cold-calling potential clients, typing letters and invoices.

“I would say: ‘Hi, my name is Rita Stroud’ – my real name. They had no idea I was Cheryl Baker.

“It was around that time I got the call asking me to audition for Dancing On Ice.

“That show saved my bacon and this last year has been amazing: the busiest I can remember.”

Earlier this year, Cheryl revealed she’d been living on £950 a month while friends had offered her money to help pay her bills.

Her Dancing On Ice skating partner Dan Whiston was one of those who “called and offered to send money”.

Good Morning Britain airs weekdays on ITV at 6am.