CHER "laughed all the time'" with Moonstruck costar Olympia Dukakis as she remembered the late actress following her death.

Olympia, who rose to fame in 1980s hits like Moonstruck and Steel Magnolias, passed away at her New York City home. 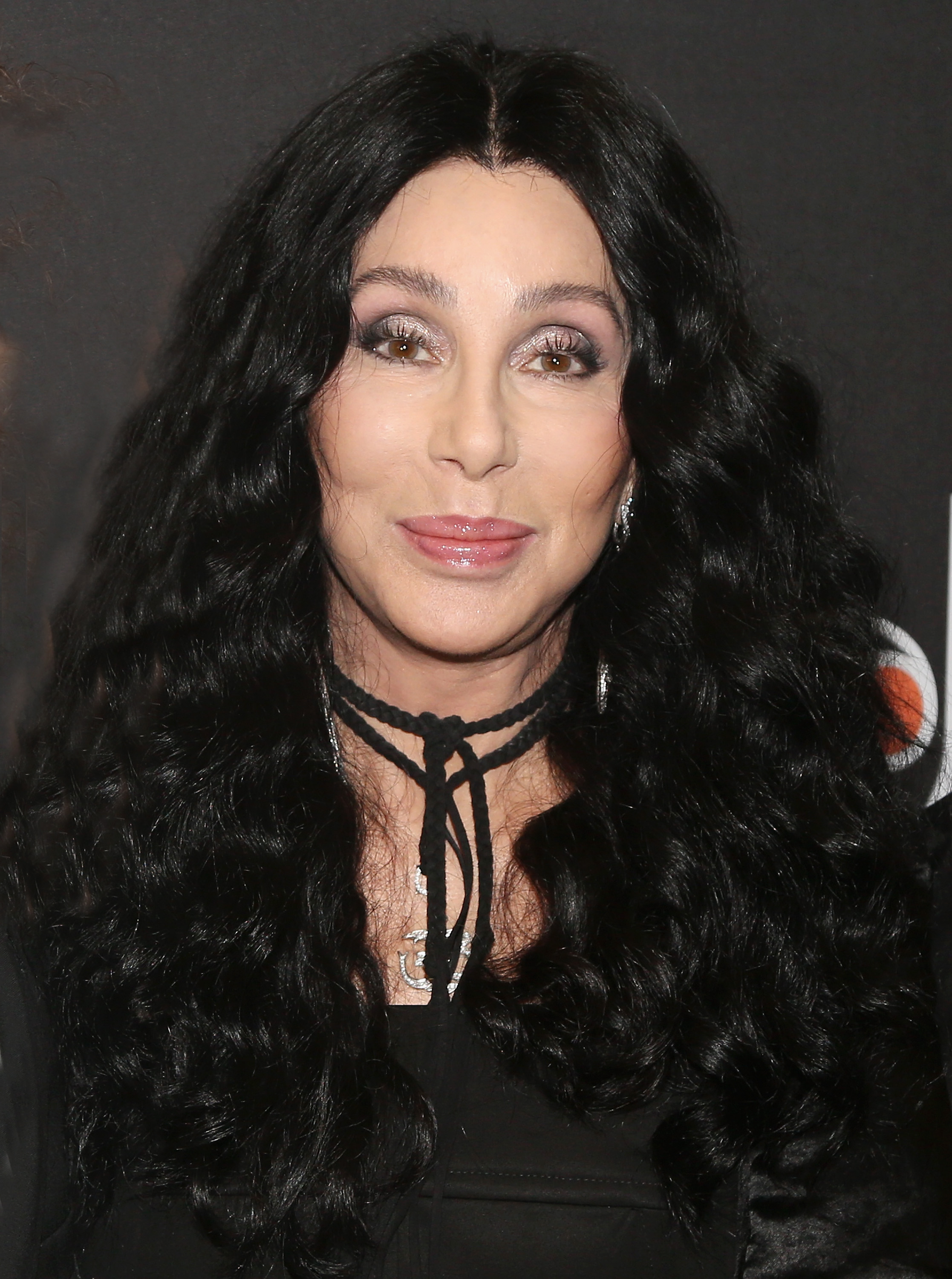 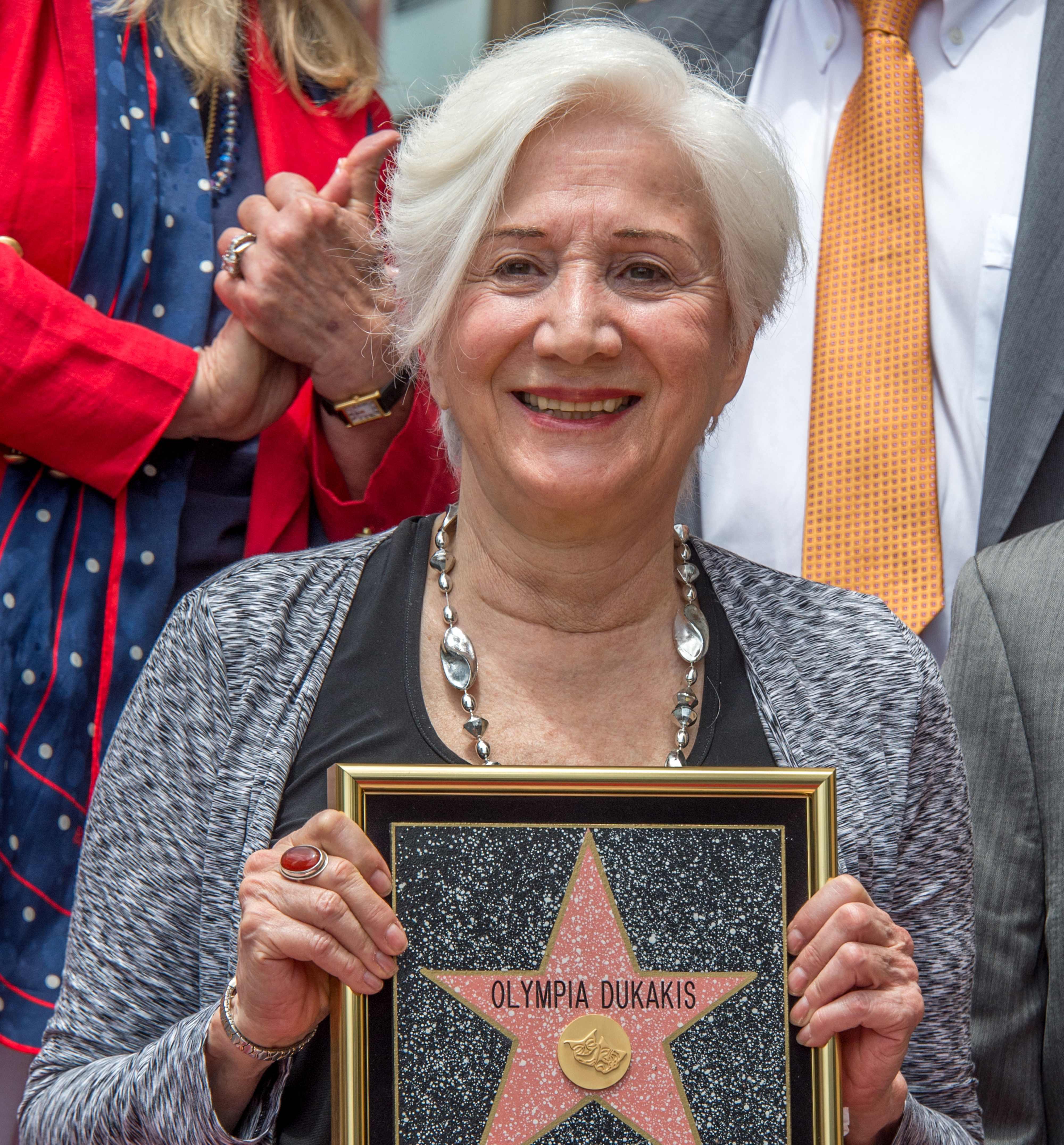 Following the actress's death, Cher took to Twitter to express her sadness and remember her friend fondly.

She first wrote as she shared pics of Olympia with her husband Louis Zorich: "Olympia Dukakis Was an Amazing, Academy Award-Winning Actress.

"Olympia Played My Mom In Moonstruck and Even Though Her Part was That Of a Suffering Wife, We [Laughed] ALL The Time.

"She Would Tell Me How MUCH She Loved Louis, Her”Handsome Talented, Husband”. 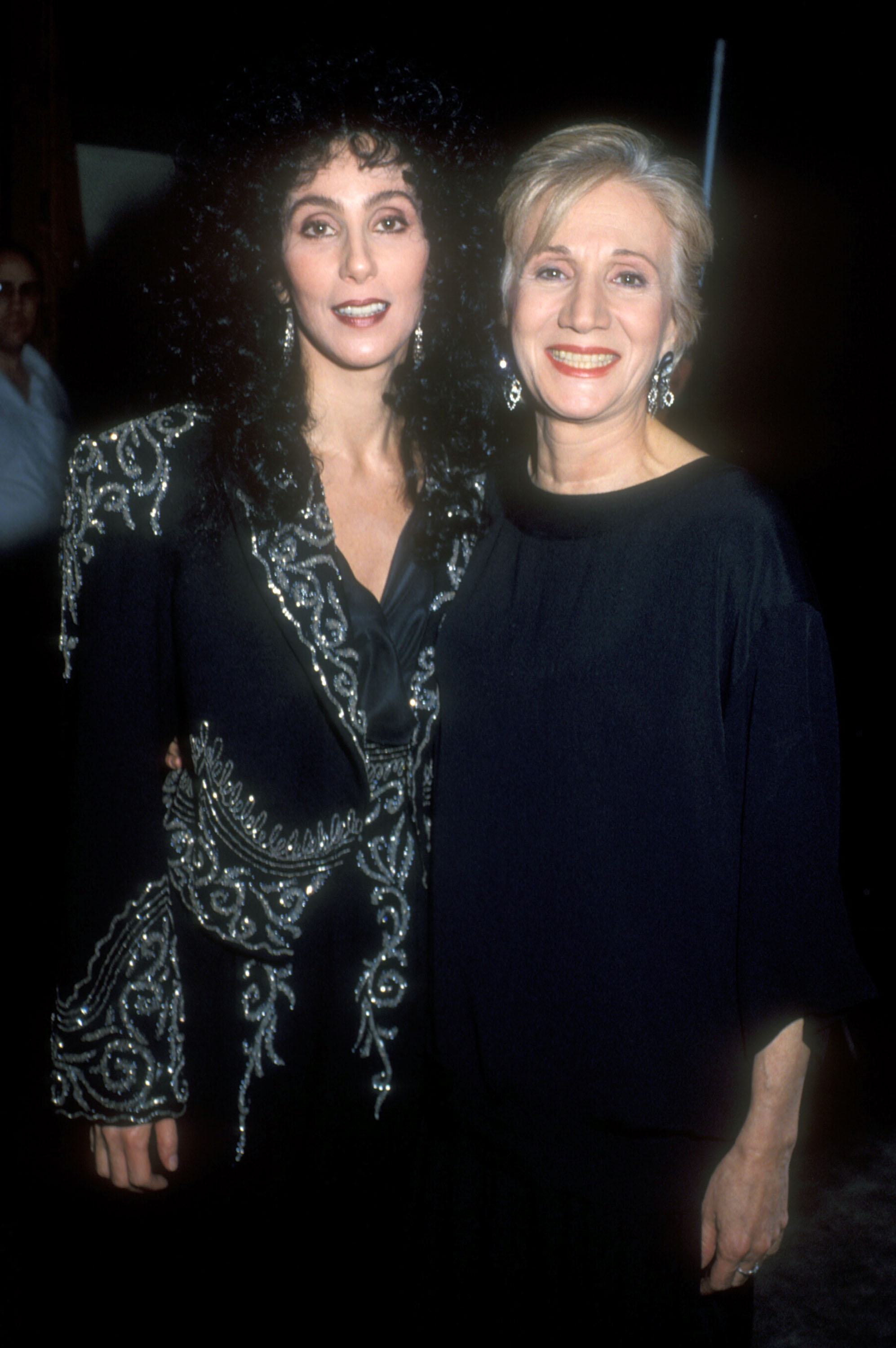 "Heard Olympia Was Sick So Called Her Daughter & Said Could I Talk 2 Her. 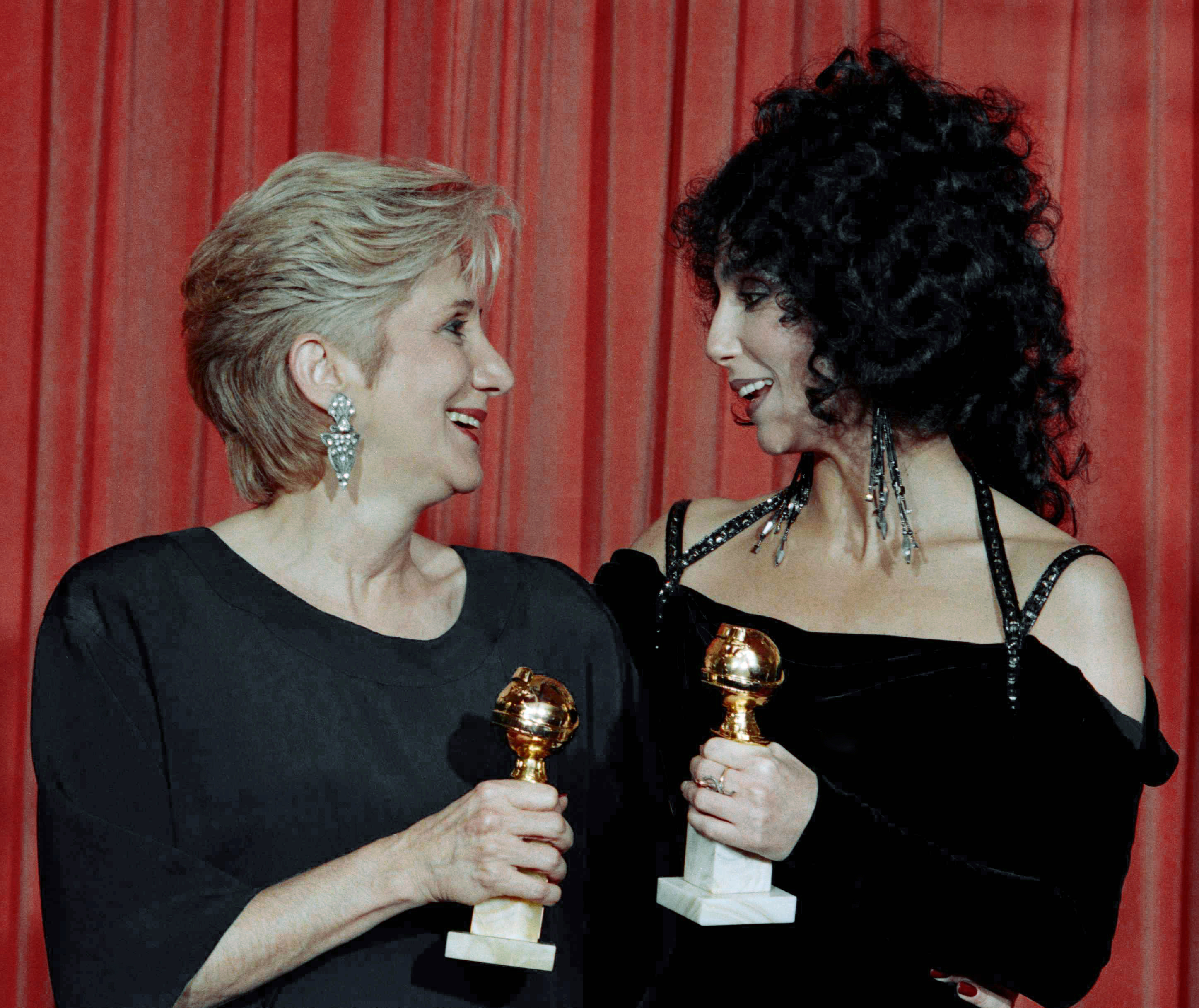 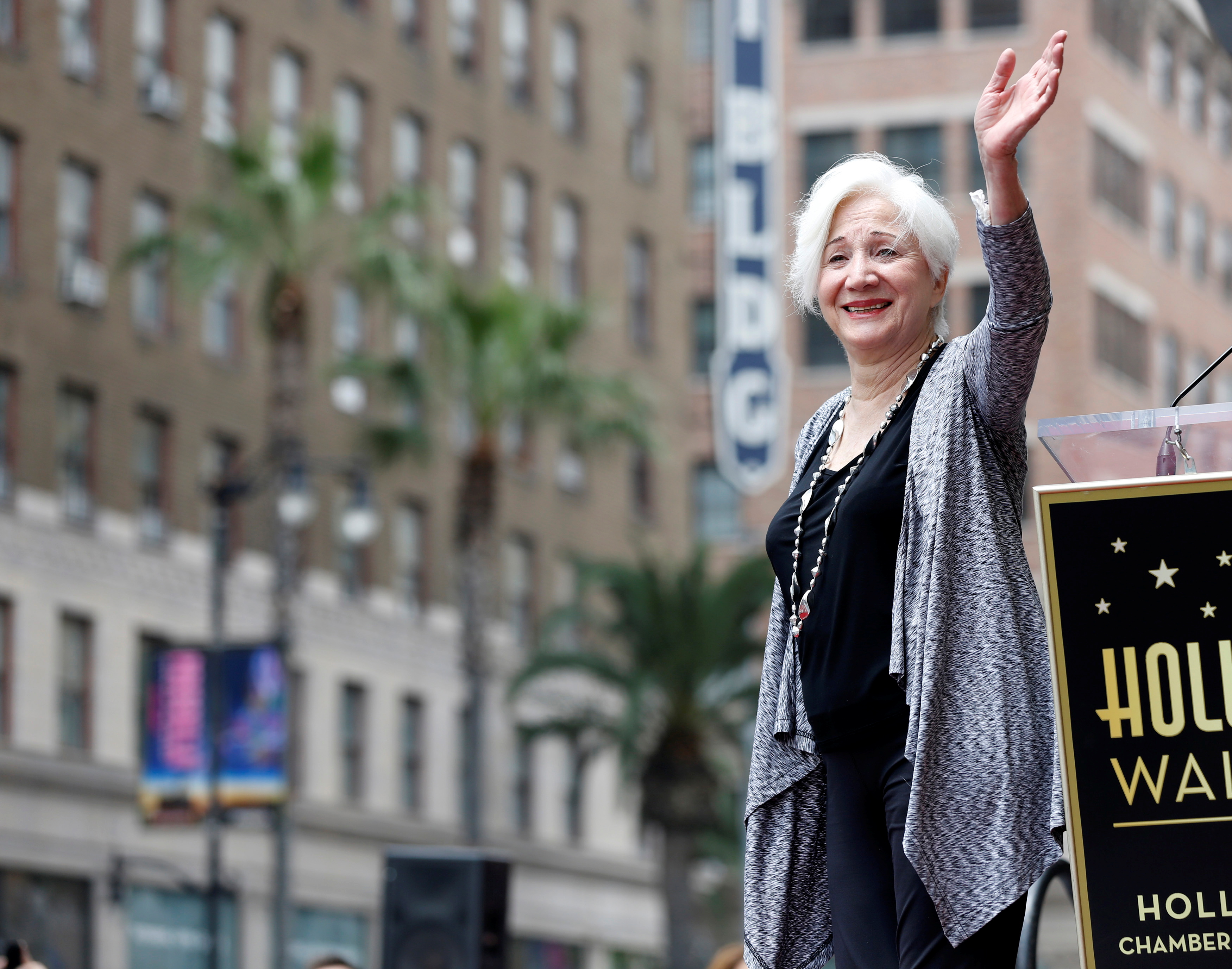 News broke on Saturday that the actress had passed away at the age of 89 in her New York home.

Her brother, Apollo, confirmed her death in a Facebook post on Saturday, noting that the actress had been dealing with health issues for some time.

"My beloved sister, Olympia Dukakis, passed away this morning in New York City,” he wrote.

"After many months of failing health she is finally at peace and with her [husband] Louis [Zorich]."

The family has not disclosed an official cause of death. 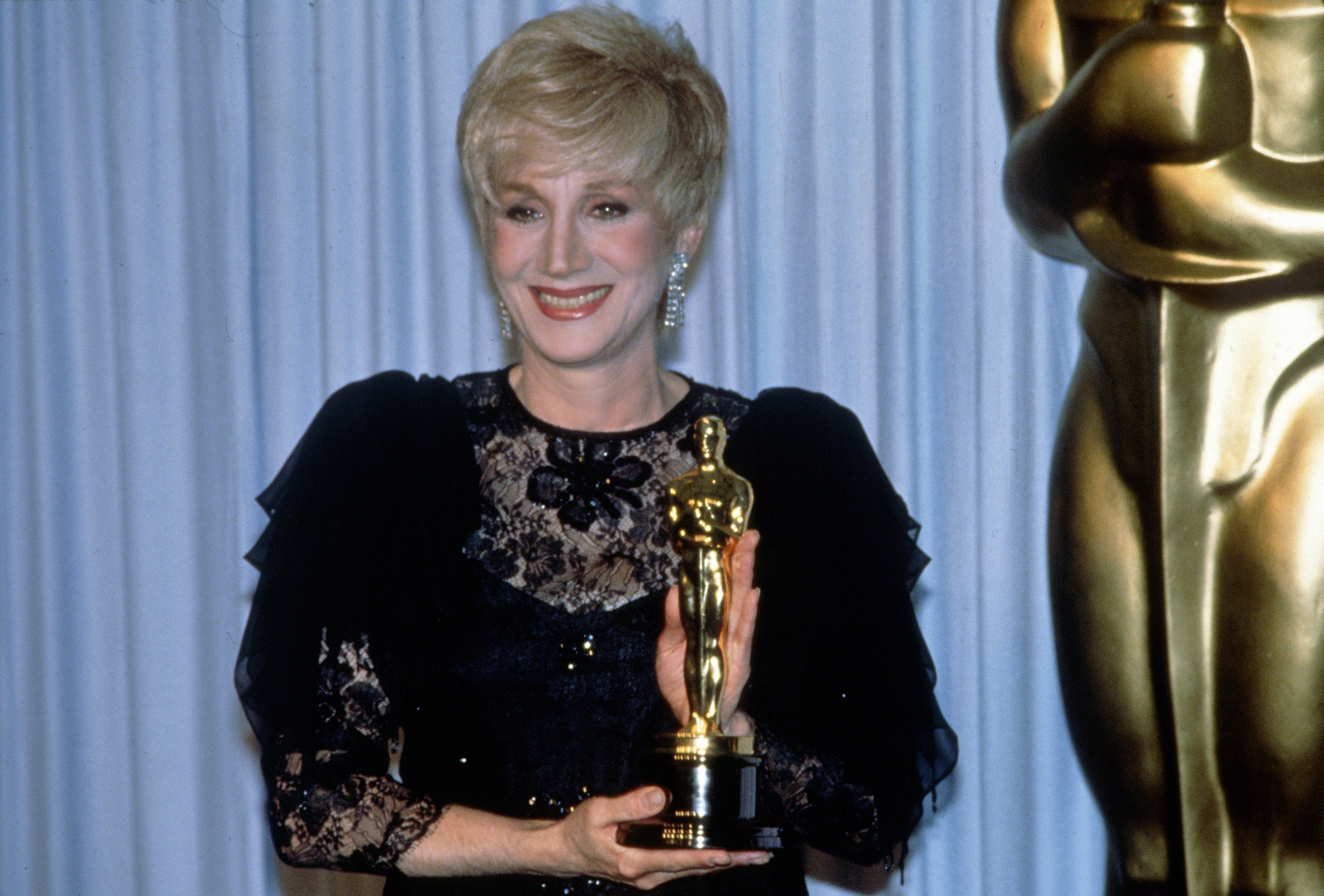 Olympia won an Oscar for her role alongside Cher in the 1987 romance Moonstruck.

The role of Rose Castorini earned her an Academy Award for best supporting actress, a Golden Globe, and a BAFTA nomination.

The actress had positive feelings about the iconic role, as she previously told The Los Angeles Times in 1991: “The fun part is that people pass me on the street and yell lines from my movies: For ‘Moonstruck’ they say, ‘Your life is going down the toilet.’ Or from ‘Dad,’ they say, ‘How much are those pork chops?’ They say, ‘Do you know who you are?’ It’s real funny." 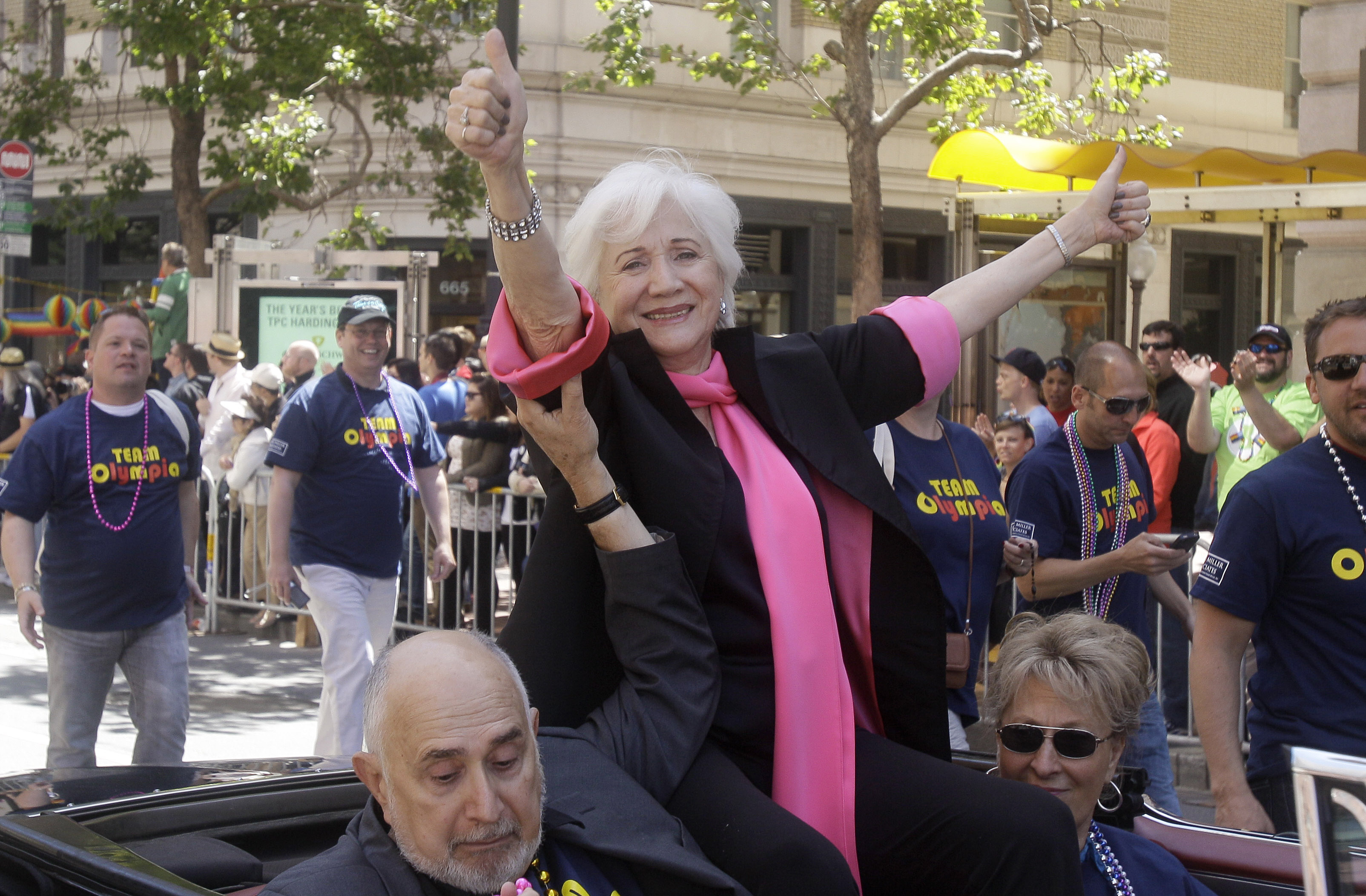 The star went on to give a number of memorable performances and racked up a number of impressive nominations.

Dukakis was born to Greek immigrant parents in Massachusetts in 1931.

She made her Broadway debut in The Aspern Papers in 1962.

She and her husband, actor/producer Louis Zorich, had three children.

The couple remained married until Zorich's death in January 2018.

In addition to decades in the theater and an award-winning film career, Dukakis also taught drama classes at New York University.

Dukakis and Zorich founded the Charles Playhouse in Boston and the Whole Theater in Montclair, N.J., in the 1970s, while the couple appeared together in several productions.

She spoke in the past about "stepping up" for students that she found particularly talented because, "People have stepped out for me." 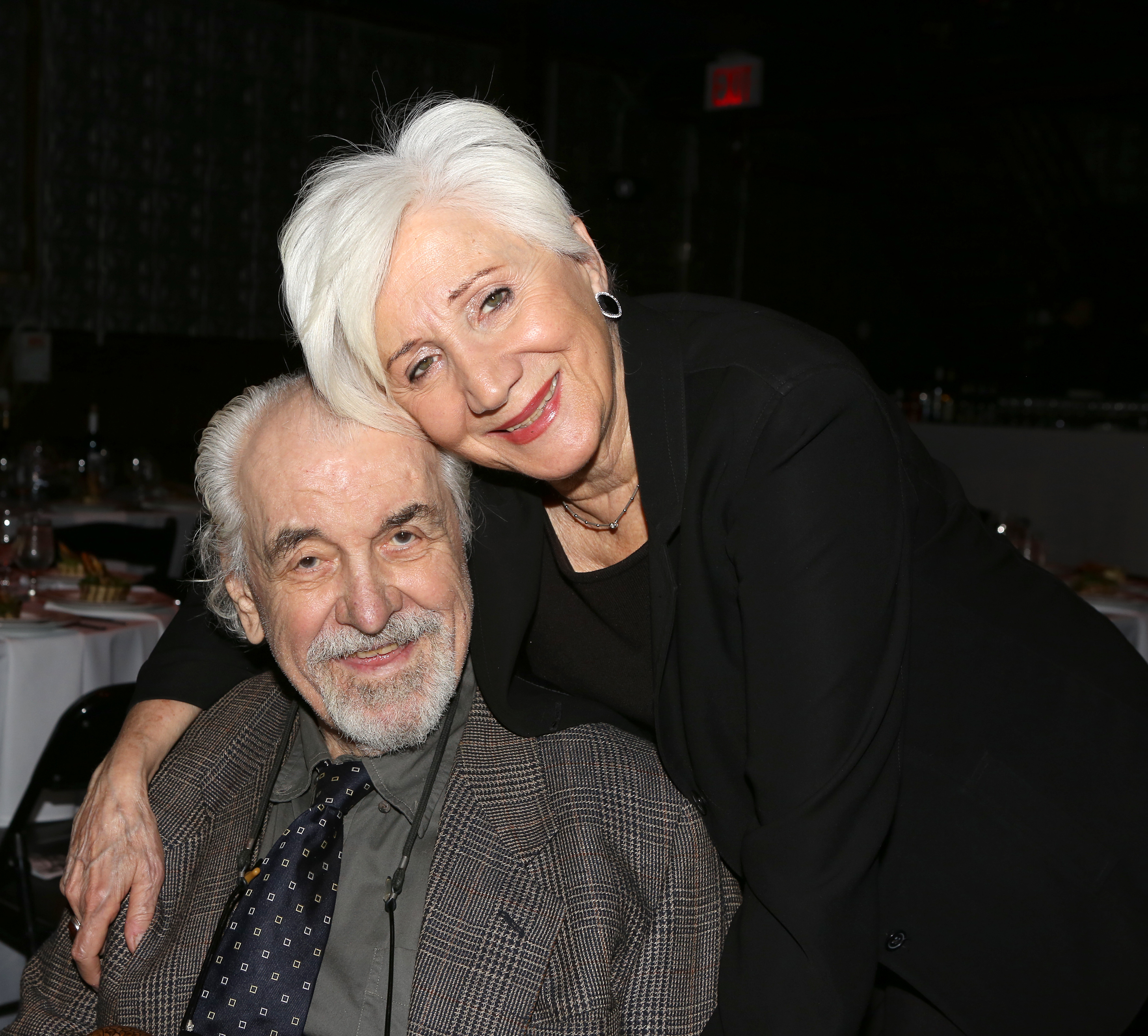