CHANNEL 4 has come up with a new nude program where Naked Attraction meets Race Around the World.

The broadcaster's youth channel E4 will host The Great Nature Run – which is the working title – for a reality series that will send naked Brits on a race around the country. 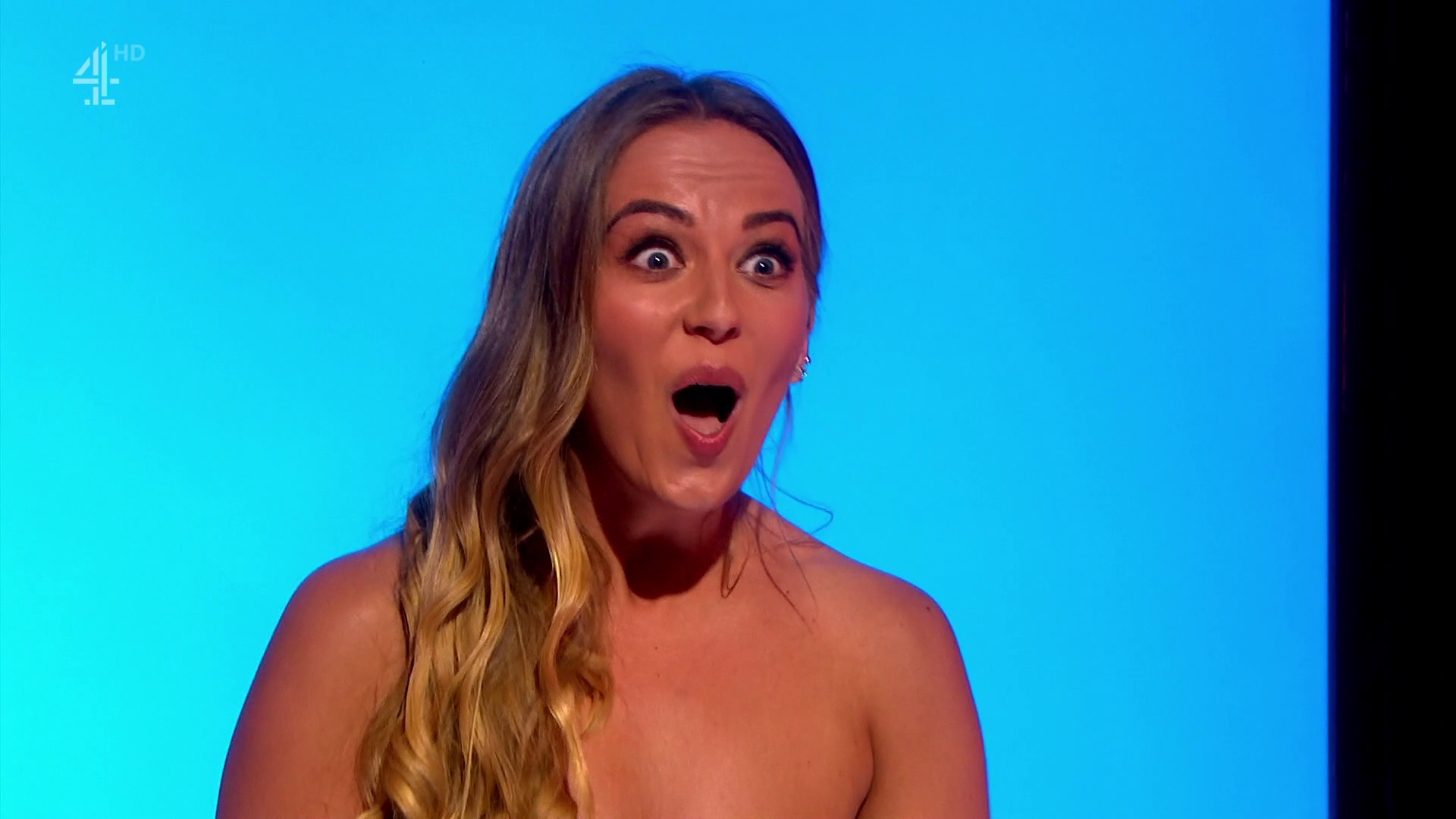 Currently recruiting for the pilot, the show's premise will see two pairs of strangers being left in the great outdoors and have all their clothes and possession 'stripped' away from them.

In order to win they have to be the first over the finishing line as they hope to cover their naked bits with objects they find along their mission, according to Deadline.

The players will face a number of checkpoints during the race where they will take on various challenges.

The new series seems like a fusion of Naked Attraction – the saucy Channel 4 favourite, hosted by Anna Richardson, which sees people pick prospective partners by seeing them without their clothes on and Race Around The World.

That BBC show saw teams of two race across a continent with minimal resources.

The casting process comes on the heels of Naked Attraction moving up a level with spin-off series, Naked Attraction Hotel, which has a similar selection process in very different surroundings.

A TV insider said: “The observation producers made was that contestants on the show often ended up wishing they had gone with one of the other choices.

“But in most cases it was too late to get together with them because they had left the process.

“So the idea behind having a hotel is that, after the selection process, all the participants remain in one location and can have dates with multiple people.

"It’s easy to forget with Naked Attraction that the show isn’t just about the section where people’s naked bodies are revealed, it’s also about their actual dating experience once they have put their clothes back on.” 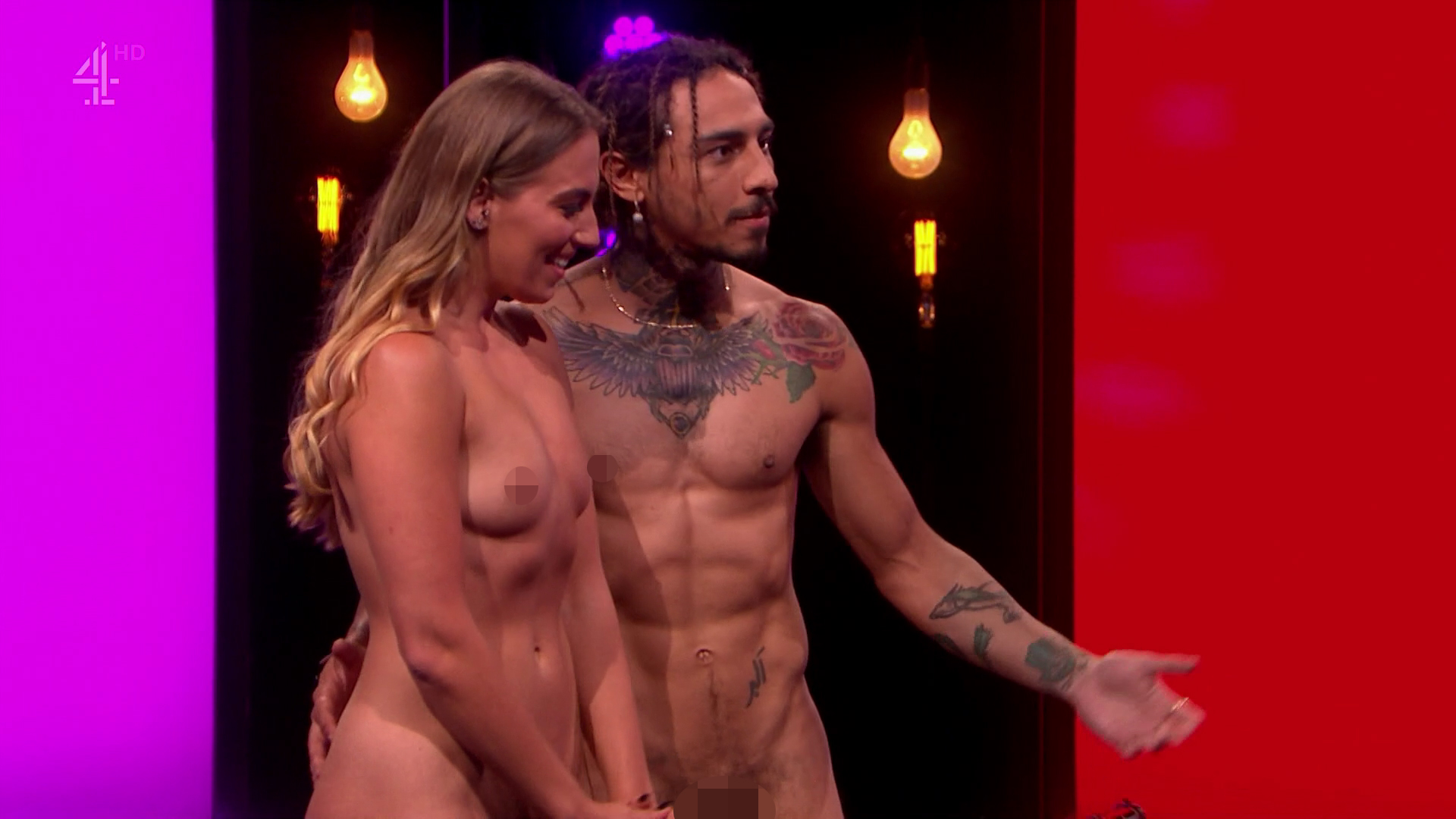 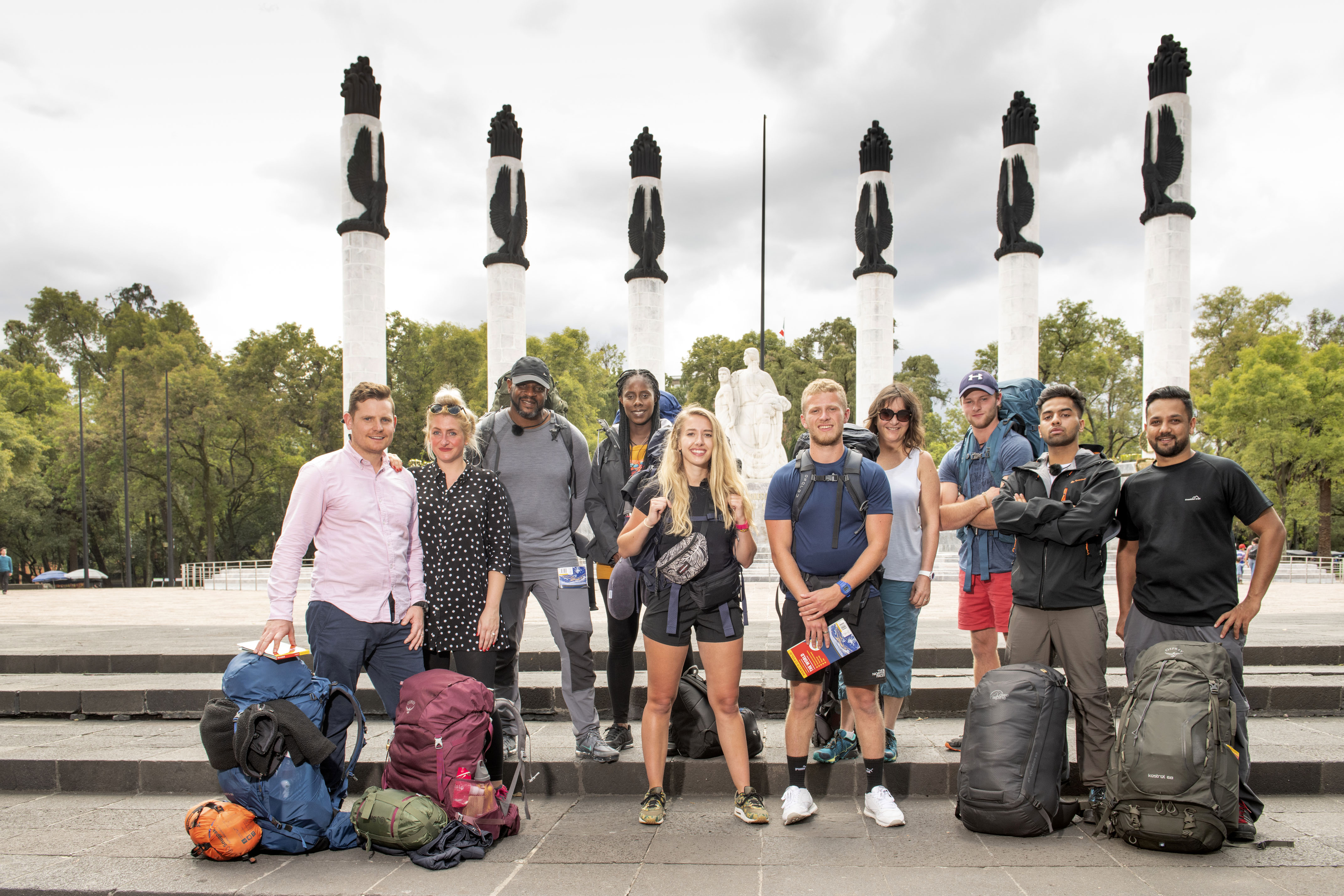 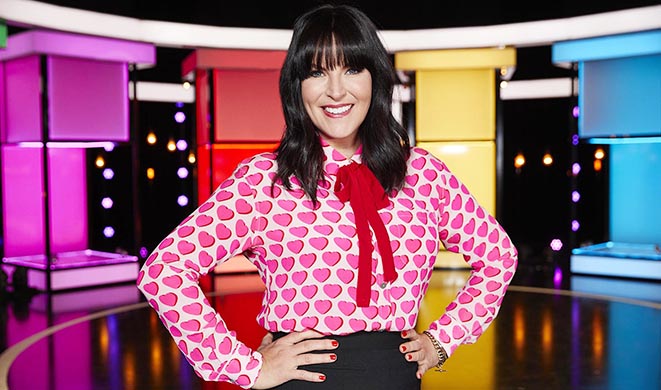 Is Mark Harmon leaving NCIS for good in 2021? Star’s wife weighs in