Game of Thrones’ ultimate villain Cersei Lannister (played by Lena Headey) returned in season eight to continue her fight for the Iron Throne. She’s faced stern opposition from Daenerys Targaryen (Emilia Clarke) for over two seasons now and some fans think the Mother of Dragons could be the one to kill her and take the throne, especially after the death of Missandei (Nathalie Emmanuel). Here are all the clues to suggest Daenerys will kill Cersei on Game of Thrones?

Is Cersei Lannister going to be killed by Daenerys in Game of Thrones?

WARNING: This article contains spoilers from Game of Thrones season 8.

Cersei Lannister’s fate by the end of Game of Thrones remains shrouded in mystery.

Game of Thrones leaks are being heavily secured by HBO and show bosses as the series draws to an end.

GOT season eight, episodes five and six were reportedly ‘leaked’ online, however, although it’s not known if they have any validity.

Daenerys Targaryen killing Cersei has emerged as possible spoiler among fans in the meantime as they count down to episode five’s release.

The biggest clue to suggest Daenerys will be the one to kill Cersei comes from Missandei’s final word. 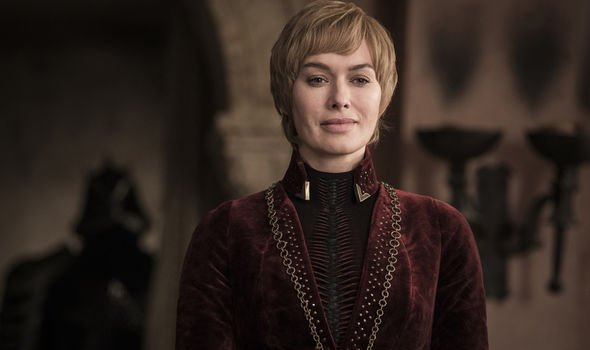 Missandei had been captured by Euron Greyjoy (Pilou Asbaek) and his fleet following an ambush at Dragonstone in The Last of the Starks.

Cersei and her forces met with Daenerys’ to discuss a possible surrender.

However, with neither of them backing down, it was left to Tyrion Lannister (Peter Dinklage) to try to sway his sister.

Tyrion’s pleas didn’t work, however, and Cersei had Missandei beheaded by The Mountain (Hafþór Júlíus Björnsson).

In the moments before her execution, Missandei screamed the High Valyrian word: “Dracarys!”

Dracarys is translated to “Dragonfire”, meaning she wants Daenerys to burn the city to the ground no matter the cost. 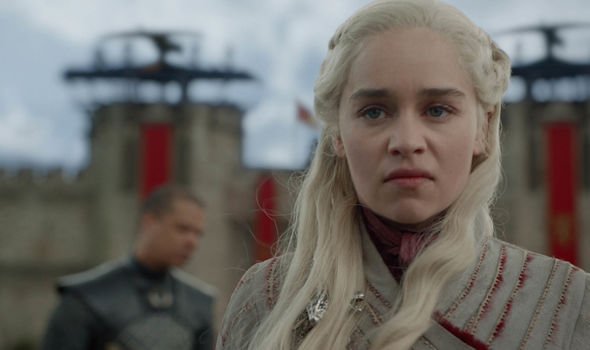 Cersei killing those close to Daenerys is no new occurrence but Missandei’s death seemed to have hit her particularly hard.

Along with Greyworm (Jacob Anderson), Daenerys rage was plain to see.

This seemed an out-of-character reaction from Daenerys, leading some fans to think she will turn into the ‘Mad Queen’ and doing all she can to make sure Cersei is killed.

However, there are a number of other candidates who are tipped to kill Cersei.

Arya Stark (Maisie Williams) is favourite among GOT fans to be the one responsible for Cersei’s death.

Melisandre (Carice van Houten) returned in episode three, The Long Night, and her prophecy of Arya killing those with green eyes was revisited. 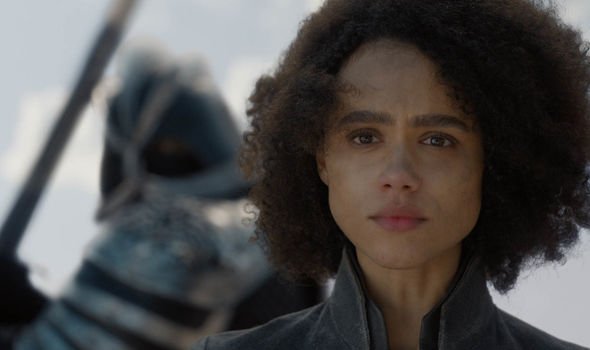 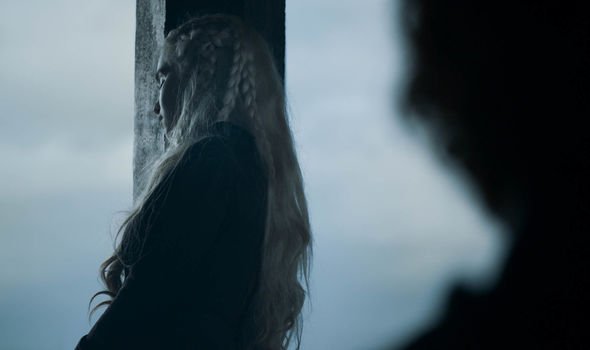 There are several characters with green eyes, but Cersei seems the most likely to be the victim.

Cersei’s brother-turned-lover Jaime Lannister (Nikolaj Coster-Waldau) could also be the one responsible.

Jaime abandoned Brienne of Tarth (Gwendoline Christine) in The Last of the Starks and revealed he was heading to King’s Landing to be with Cersei.

Whether this is a double bluff and he plans to take out his sister is yet to be seen.

Game of Thrones season 8 airs on HBO in the US on Sundays 9pm ET and on Sky Atlantic and NOW TV in the UK on Mondays at 2am & 9pm BST.

'The Bachelorette': Hannah B. Wants a Man Who Looks Like He Hasn't Bathed In a Few Days

‘The Many Saints of Newark’: Why Actor Michael Gandolfini Will Only Do 1 More Sequel