Home » TV & Movies » Cecil Hotel Netflix: What happened to Elizabeth Short? What is her link to Elisa Lam?

The Vanishing at the Cecil Hotel: Netflix release chilling trailer

What happened to Elizabeth Short?

Elizabeth Short, also known posthumously as the ‘Black Dahlia’, was a 22-year-old American woman from Boston.

Short was found murdered in the Leimert Park neighbourhood of Los Angeles, California on January 15, 1947.

READ MORE Cecil Hotel Netflix: Who is Christopher Dorner? Where is he now? 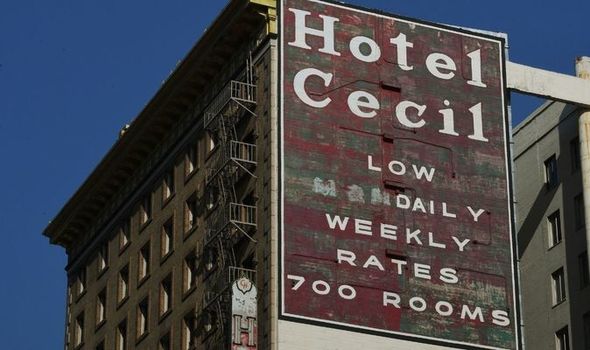