EXCLUSIVE: Legwork Collective, the media company recently formed by Be Natural: The Untold Story of Alice Guy-Blaché director Pamela B. Green, is ramping up its slate, attaching names like Rosario Dawson, Debra Messing, Ken Jeong and Norman Reedus to a new docuseries, as well as Kathy Bates to its Kate Warne detective drama, as it moves forward with projects aiming to explore overlooked figures in history.

The newest project in the works is Catching a Shadow, a docuseries highlighting diverse and exceptional people who broke boundaries in different domains, overcoming personal traumas and the prejudices of their time – much in the vein of Green’s 2018 docu on Guy-Blaché, the mostly unsung first female filmmaker. Zach Barack, Dawson, Jeong, Messing, Sendhil Ramamurthy and Reedus are attached so far to narrate the docuseries, which will feature deep dives into the likes of pioneers including chemist Alice Ball, author William Melvin Kelley, photojournalist Gerda Taro, photography pioneer Robert Cornelius, physicist Narinder Singh Kapany and more. 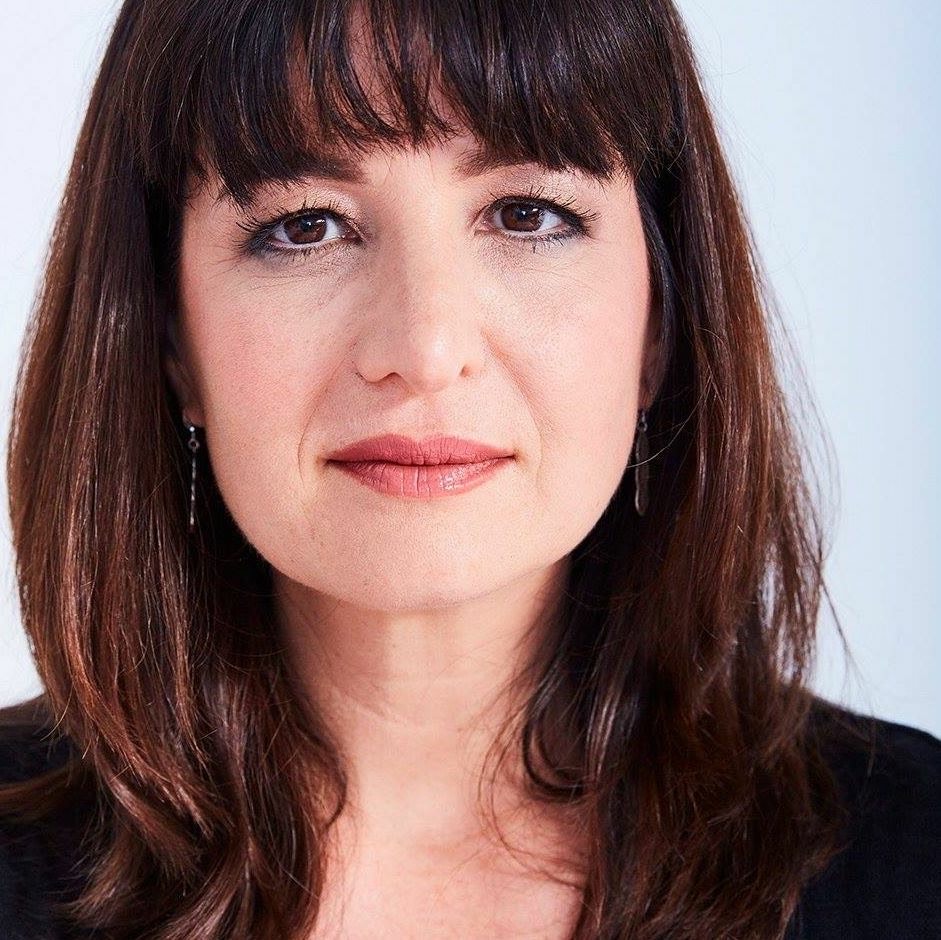 “The power of these countless untold tales depends entirely on the imagination and creativity of the people we’ve teamed up with. We’re beyond thrilled to be collaborating with such extraordinary talents,” Green said.

Legwork has already been developing Aces Never Sleep, the period spy/detective series that centers on Warne, the first female detective in the U.S., and the early years of Chicago’s Pinkerton Detective Agency. Based on true stories and questionable events, it is being executive produced by Bates, John Ptak, Jamie Wolf and Foothill Productions. Gersh is repping the project, which is different from the feature pic about Warne set up at Amazon with Emily Blunt starring.

Said Bates: “I’m having a blast collaborating with Pamela and the team developing Kate and the Pinkerton ensemble and the challenging world they live in…a world not unlike our own.”

Green’s company is also working on a Guy-Blaché feature biopic written by Green, Joan Simon and Cosima Littlewood. It includes thrilling material uncovered during the making of the Be Natural doc, which was an official selection at Cannes in 2018 and was narrated by Jodie Foster. The feature is being exec produced by Wolf, Geralyn White Dreyfous and Ptak.

Green has also creative directed and produced marketing campaigns and more than 200 title sequences for film and TV including for The Kingdom, Bourne films, Fast & Furious franchise, Twilight, Now You See Me, The Muppets, Supergirl and Black Lightning.