Home » TV & Movies » Carol Vorderman, 59, and daughter Katie, 29, could be sisters say fans as they promote maths school together

CAROL Vorderman has posed with her 29-year-old daughter – but fans insisted they looked more like sisters.

The 59-year-old former Countdown star posed for a stunning shot alongside her eldest child in a picture posted on Twitter yesterday. 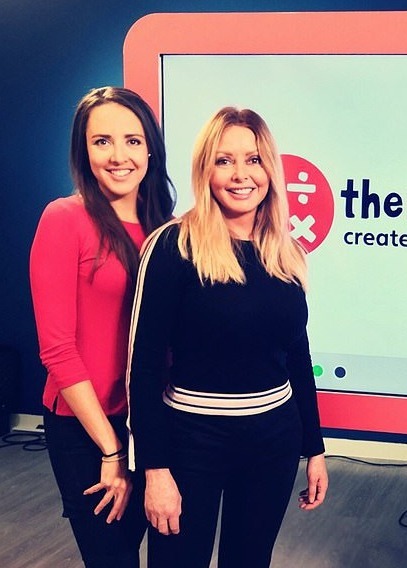 She tagged in Katie King as she plugged her maths school's Year 7 programme.

Carol wrote: "The teachers are me AND my daughter Katie. (now a research scientist…..and a great teacher herself) ♥️♥️."

A third wrote: "Defiantly has the makings of a vorderman mark 2." 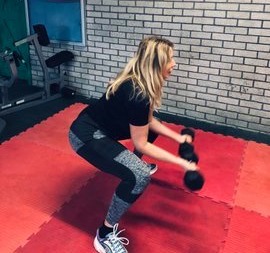 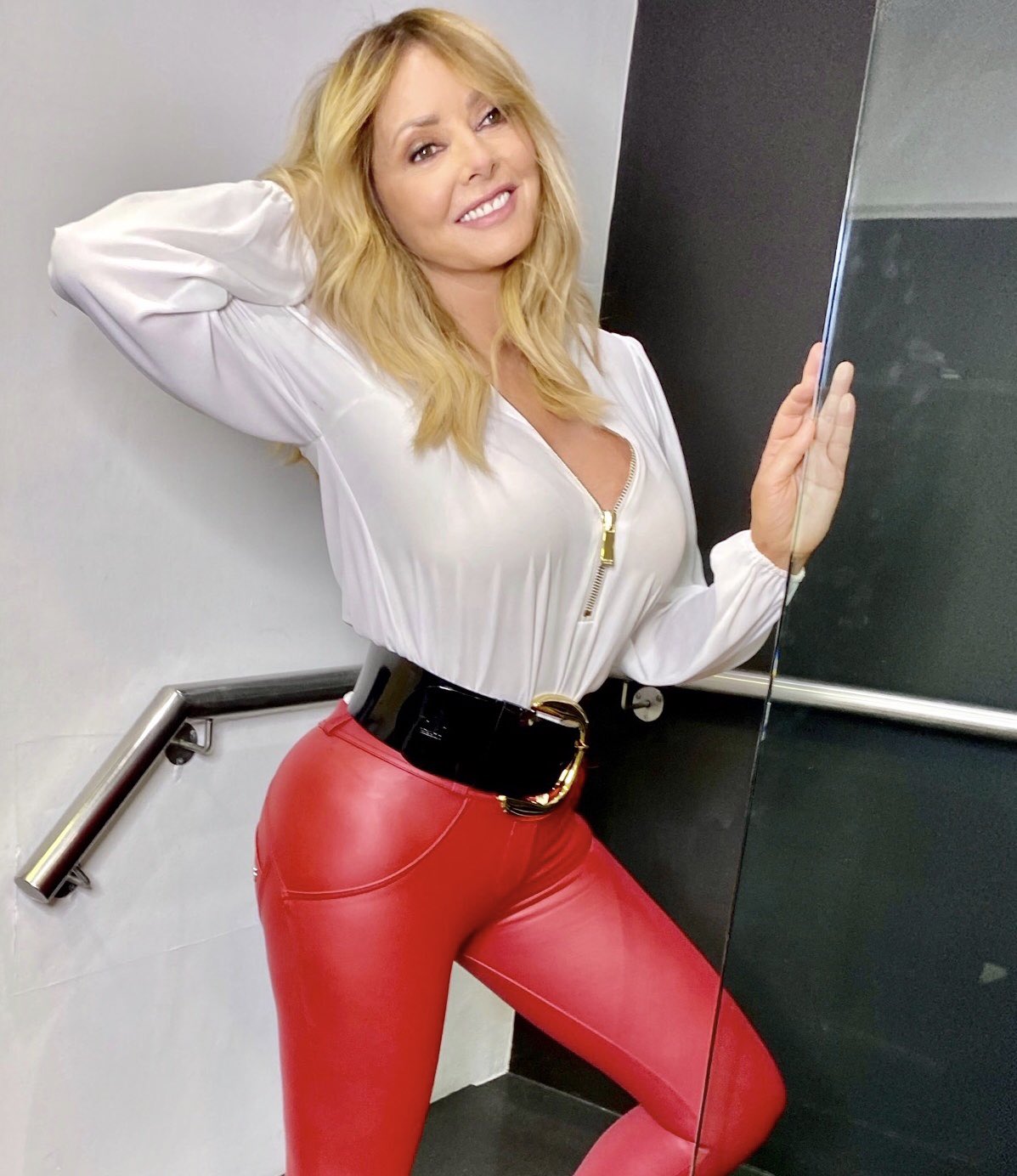 Katie is the eldest of her two children with second husband Patrick King.

The pair also have a son called Cameron but they separated in 2000.

Carol runs an online school called The Maths Factor which teaches children aged between four and 12 with games and lessons.

But as well as being focused on figures, she is focused on maintaining her figure, with The Sun revealing her gruelling workouts last week.

Carol has claimed she does 20,000 squats a year to keep her award-winning rear in shape.

She also walks seven miles a day, often in the stunning scenery of the Brecon Beacons in her native Wales.

Disney+ Goes for the Jugular: Buy Two Years, Get the Third Free