It was one of the greatest moments of Avengers Endgame when Captain America was proven worthy to lift Thor’s hammer Mjolnir. But now in a new interview with the Happy Sad Confused podcast, directors The Russo Brothers have revealed Steve Rogers was already worthy. They were asked: “Why in your heads was [Captain America] not able to wield the hammer until this moment?” To which they replied: “In our heads, he was [always] able to wield it.”

Marvel fans will remember back to Avengers Age of Ultron, set a good eight years before Avengers Endgame.

In that movie, Thor lets the Avengers have a go at lifting Mjolnir.

In fact, Cap makes it move a little which amazes Thor somewhat.

But now it turns out he really could have lifted the hammer even then, but chose not to. 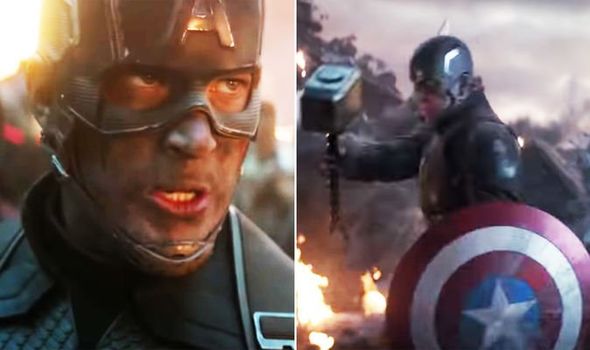 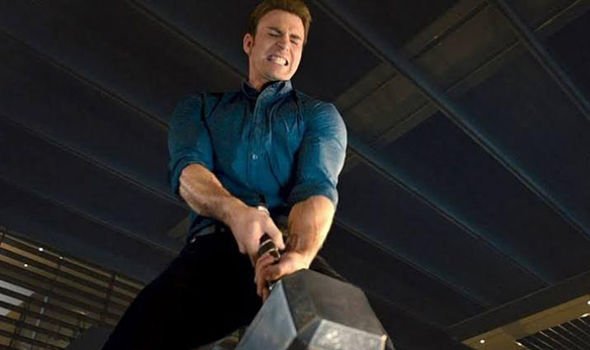 The Russos continued: “He didn’t know that until that moment in [Avengers: Age of Ultron] when he tried to pick it up.”

As for why Captain America chose not to, it comes down to his humility.

Which if anything, just goes to show how super worthy he is to wield Mjolnir.

The filmmakers added: “Cap’s sense of character and the humility and the sort of deference to Thor’s ego, Cap in that moment realising he can move the hammer decides not to.”

RICHARD MADDEN IN TALKS TO STAR IN THE ETERNALS 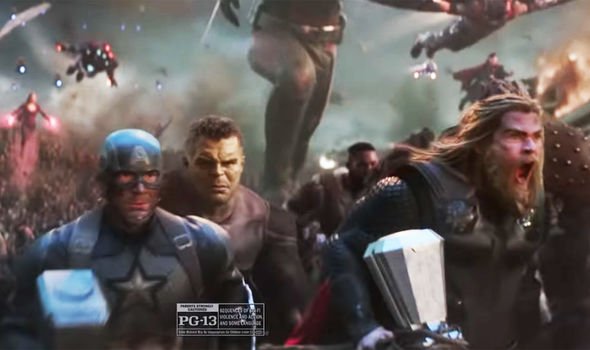 So, in a nutshell, Captain America was always worthy.

But he only chose to wield Mjolnir when Thanos was about to slice open Thor with Stormbreaker.

After a few heavy blows and lightning strikes on the Mad Titan, Steve even led the assembled Avengers’ charge with the mighty weapon.

Avengers Endgame is out now.