CALL The Midwife's Megan Cusack was rushed to hospital after falling down the stairs at last night's Tric Awards in London.

The actress – who plays Nancy Corrigan on the BBC drama – was seen being pushed out of the showbiz bash in a wheelchair. 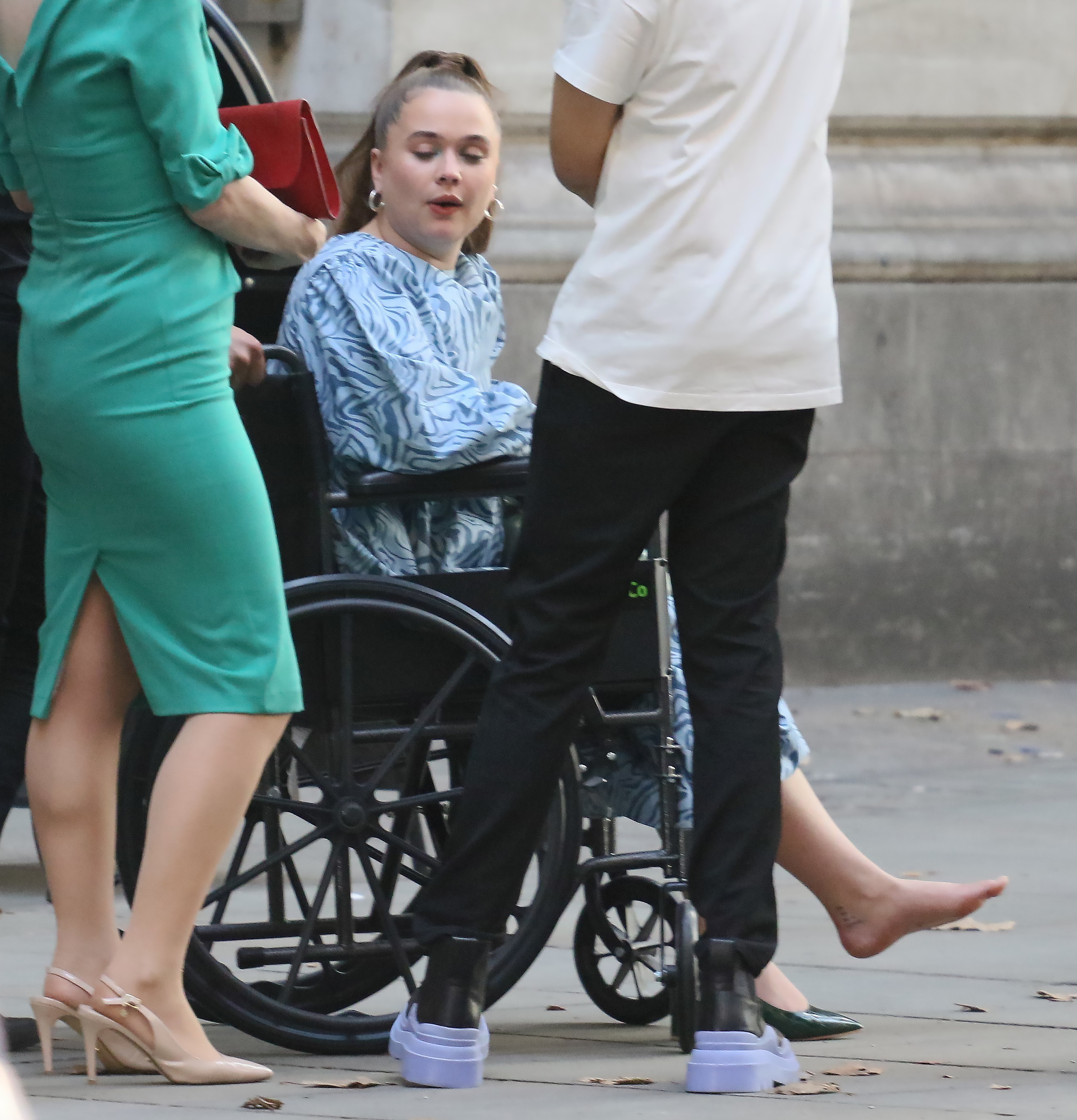 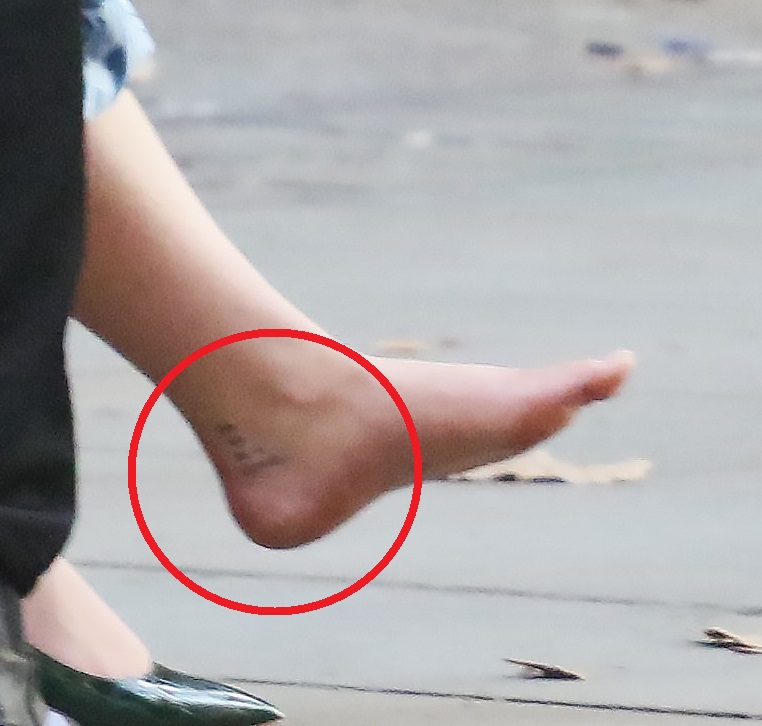 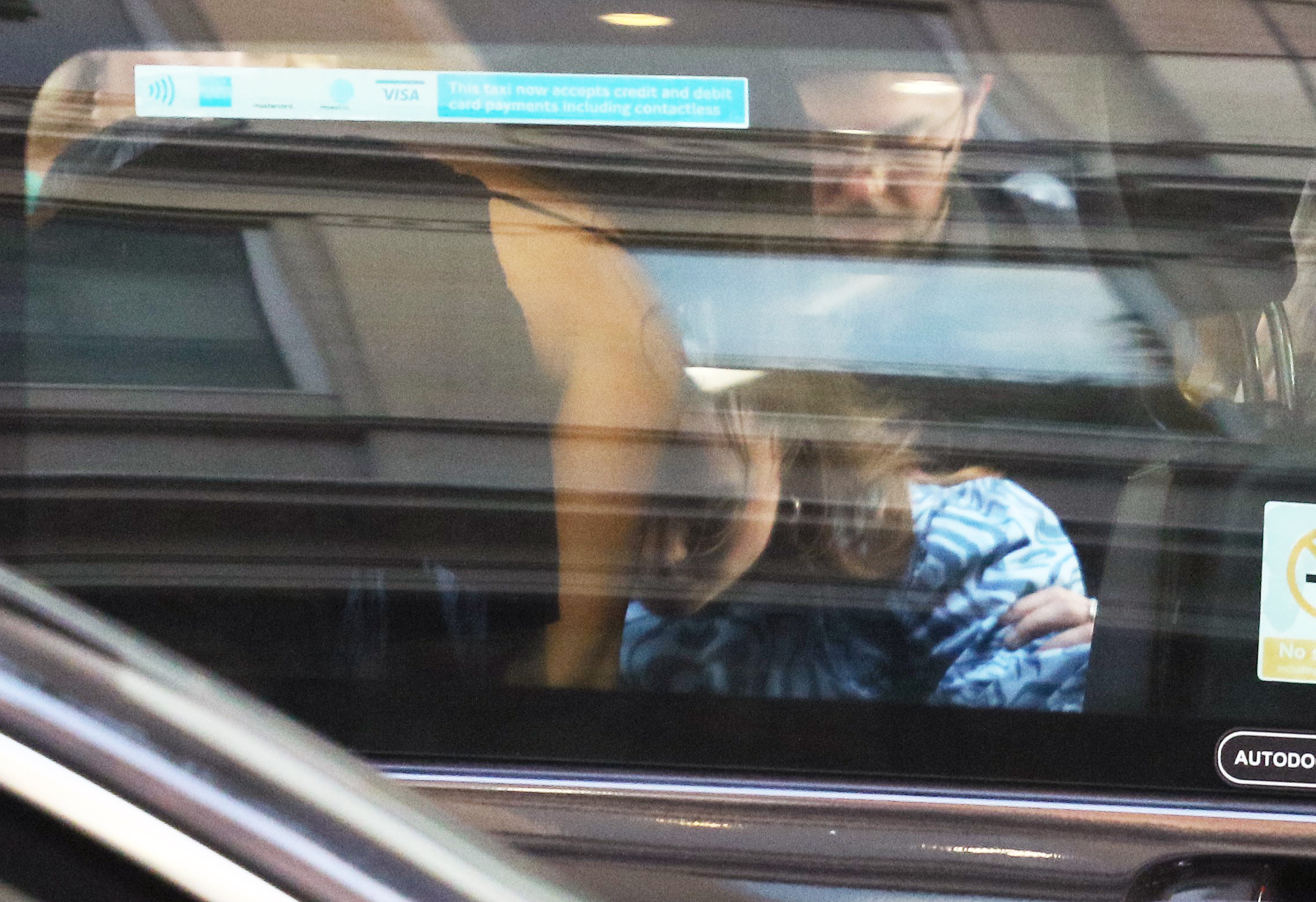 It is believed that she fell down some stairs and badly injured her leg and ankle.

Megan was helped by co-star Fenella Woolgar, as she patiently waited for her taxi.

She removed her black heel shoe from her injured foot and kept her leg slightly elevated.

The TV star was then seen being helped into a taxi and taken to hospital for treatment.

Megan later shared her ordeal with her fans on social media.

She posted clips of her arriving at the emergency department and from inside the hospital.

The star then shared a photo of her with crutches and revealed that she needed 17 stitches.

"I also finally be that kid who has crutches."

A further video on her social media, which she titled Before it all went downhill, showed the TV star posing on the red carpet.

Call the Midwife first aired in 2012 and is based on the memoirs of a convent nurse.

Starring Jenny Agutter, Helen George and Stephen McGann, there has been 10 series to date, while the Christmas Specials are a key part of the BBC's TV scheduling each year.

Over the years the show has dealt with important subject matters including miscarriages, adoption, teen pregnancies, racism and female genital mutilation. 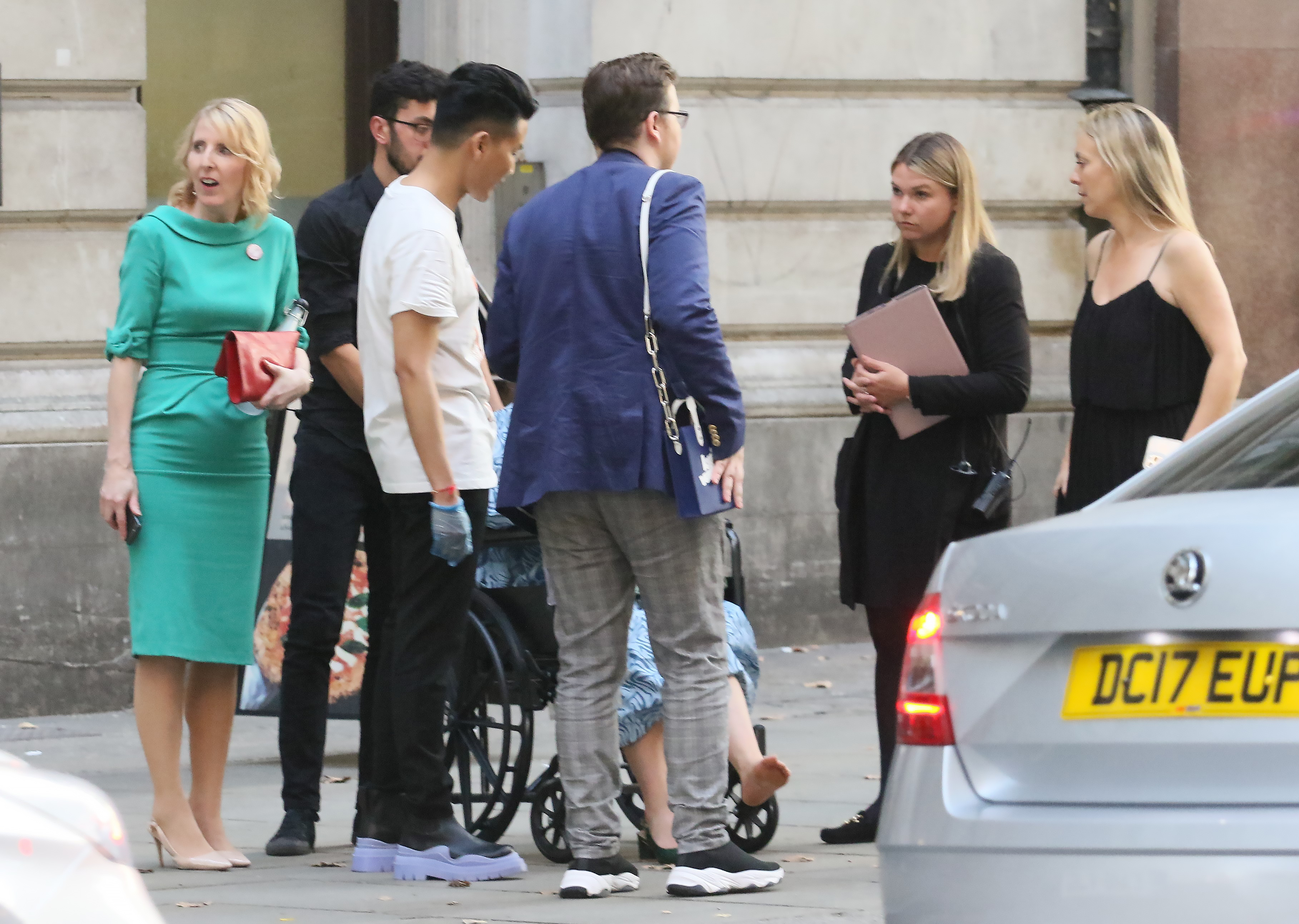 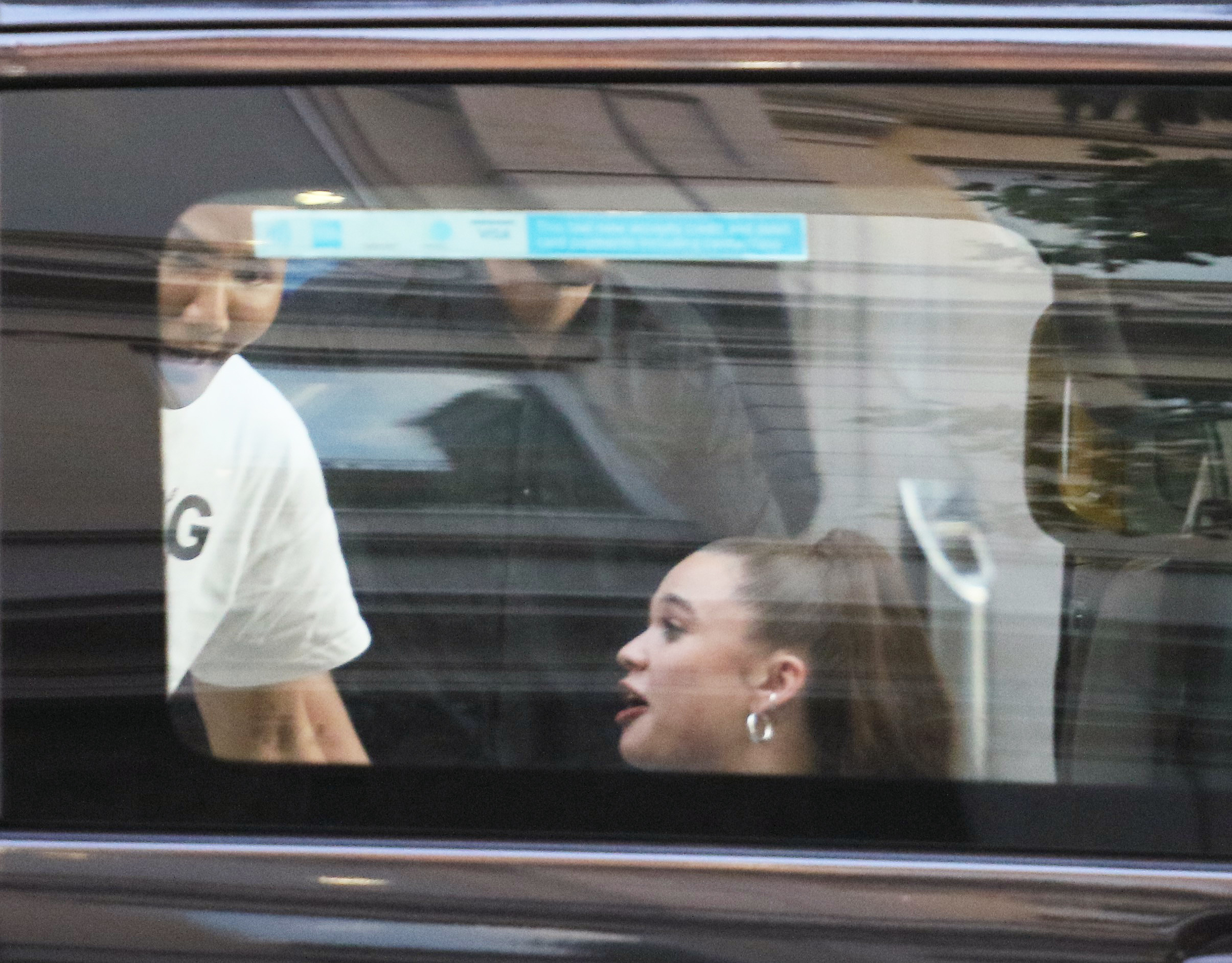 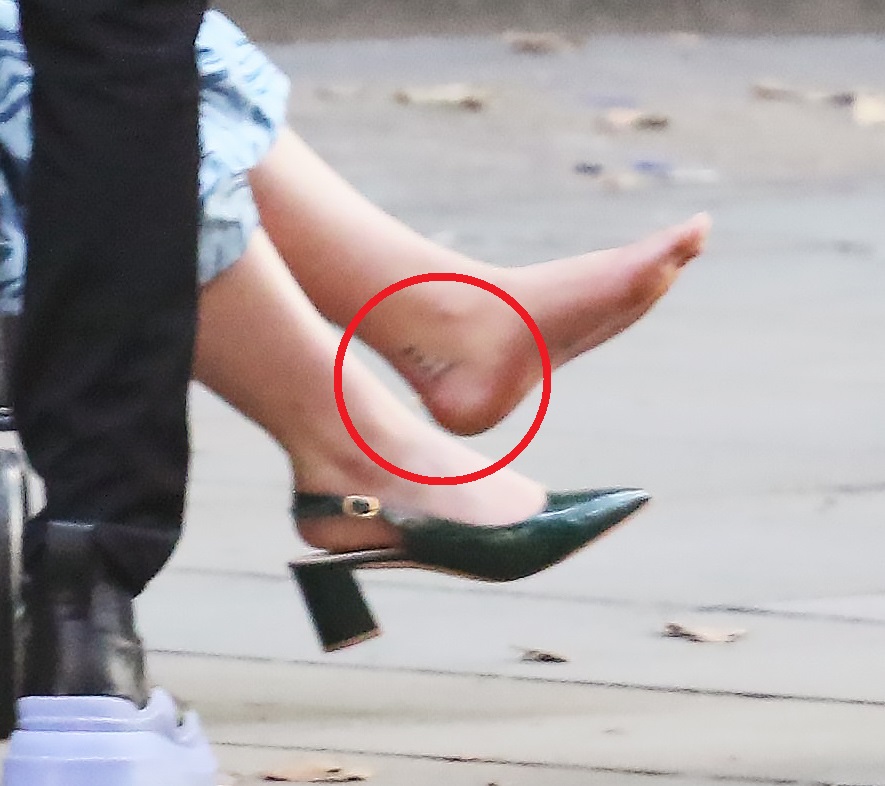 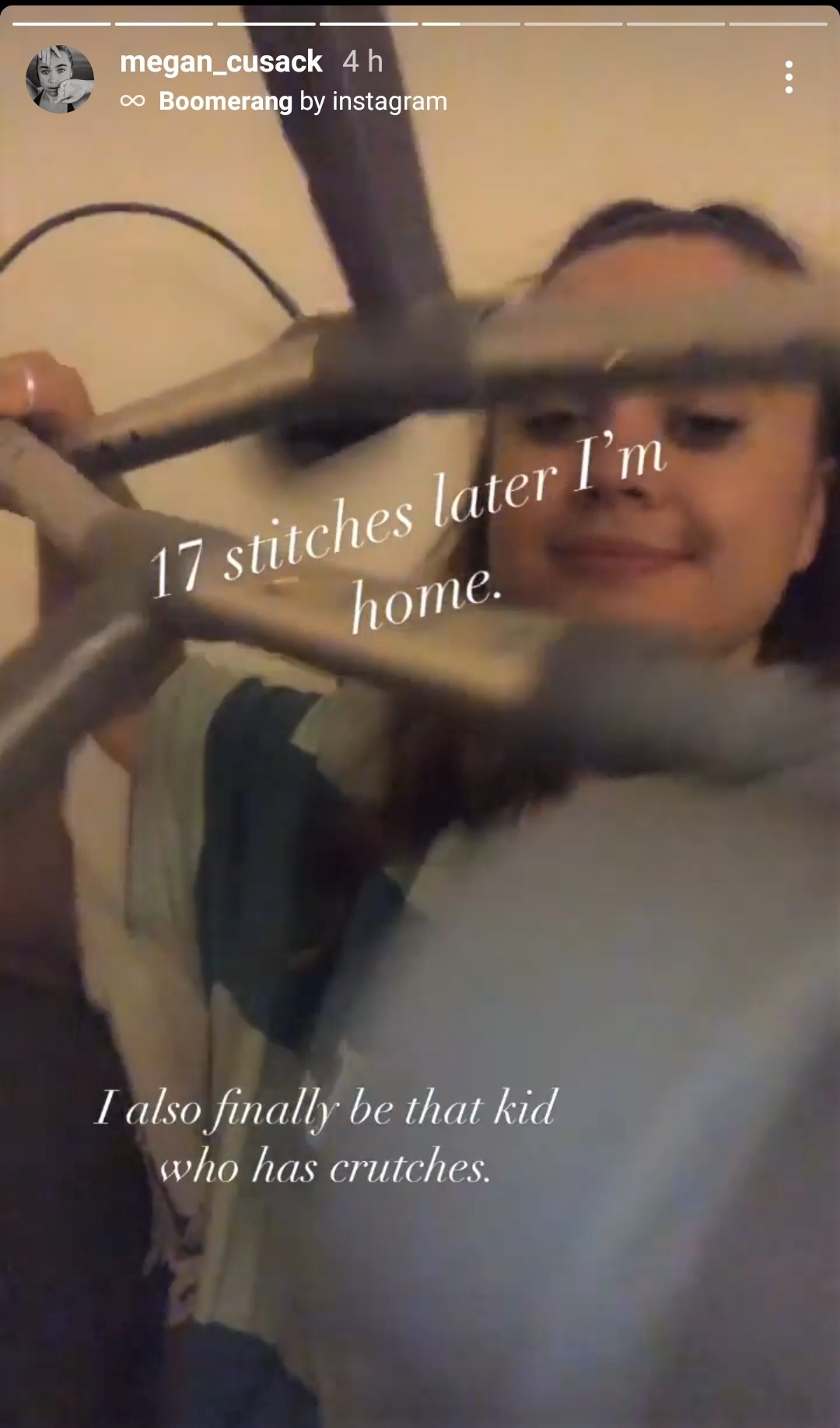 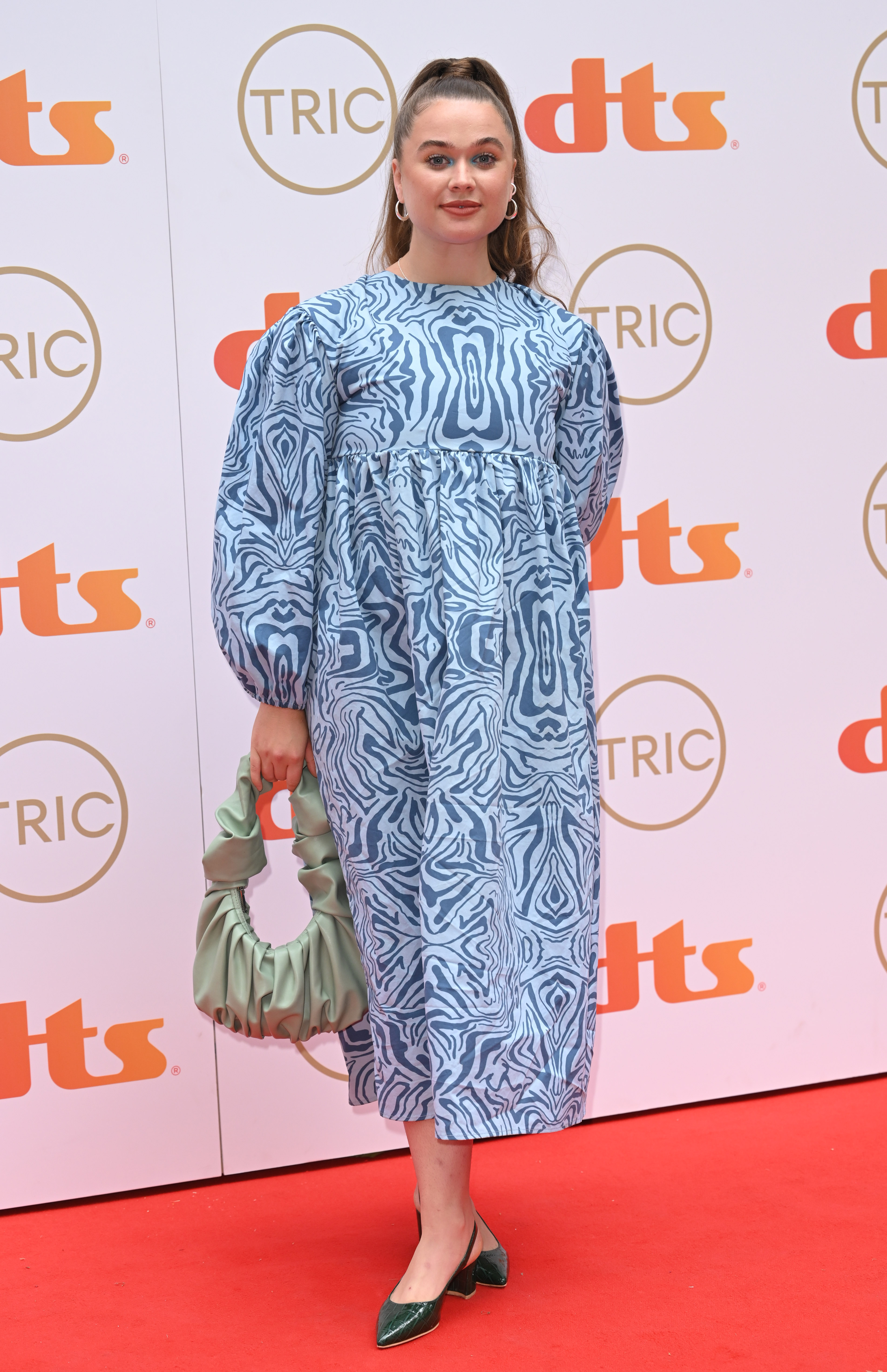