Caitriona Balfe doesn’t just star on the hit Starz drama, Outlander— she also serves as a series producer. But in recent months, the actor has expressed her desire to direct an episode. And she recently revealed that those requests are falling on “deaf ears.”

Caitriona Balfe is already a producer on ‘Outlander’ 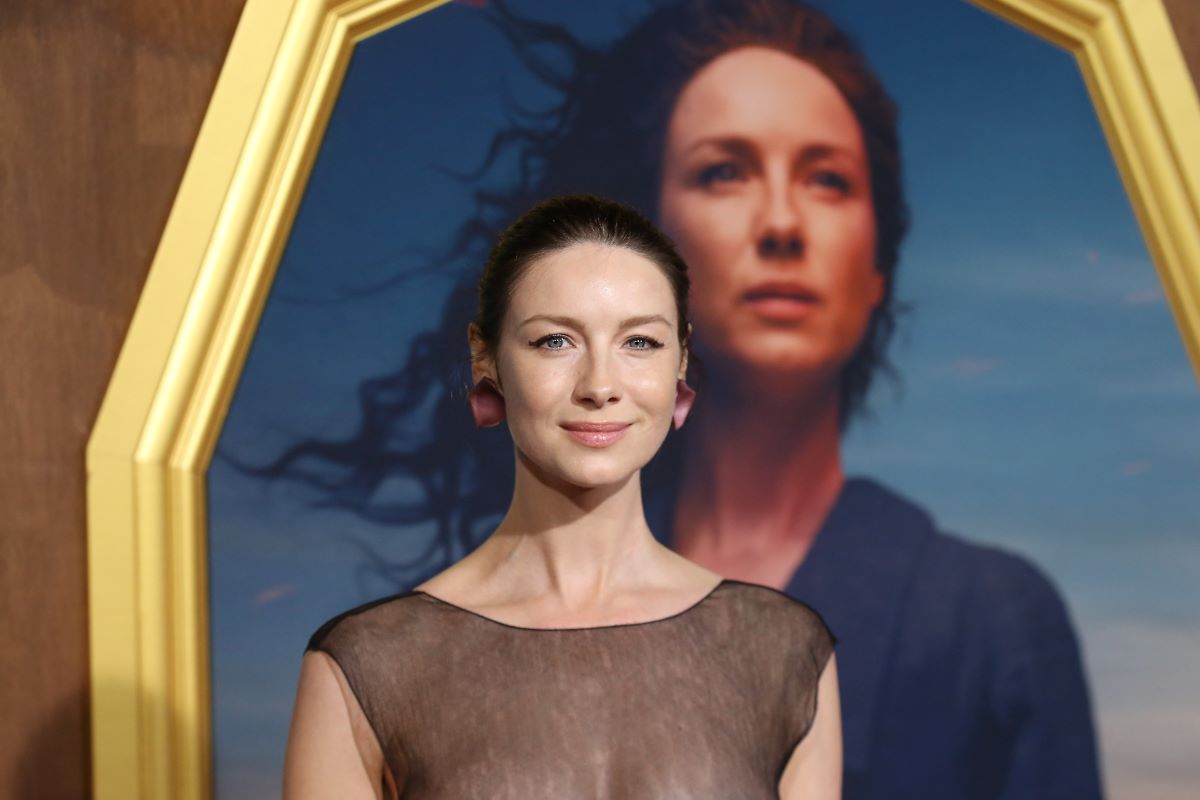 Balfe started her journey as Claire Fraser in 2014. And now, years into the project, she and fellow co-star Sam Heughan have upped their creative input by becoming producers on the series.

“I think Sam and I are in quite a unique position,” Balfe said in a 2020 interview with Gold Derby in 2020. “We’ve been on the show, and I’ve been on that set you know every single day pretty much since season 1.”

“You become just so aware of everything that’s going on,” the Outlander star added. “And it became apparent to me that there are certain places that I can be of benefit and I could really help out.”

Caitriona Balfe wants to direct ‘Outlander,’ but her requests have yet to be fulfilled

After serving as a producer on Outlander, and seeing her Belfast director Kenneth Branagh in action, Balfe was inspired to put on a director’s cap herself. “I’ve been knocking on that door, wanting to do that for quite some time,” she told SheKnows.

Acknowledging it may not happen soon, she added, “I think it’s just that these things really need to be planned. I don’t think it’s happening. I am sad about it, I’d love to.”

In a recent feature for Vanity Fair, Balfe further suggested that her requests for a directorial position on Outlander aren’t being taken seriously enough. “It’s something I’ve been talking about doing on the show,” she said. “It’s falling a little on deaf ears,”

She noted her earlier requests to direct season 6 were sidetracked because of the pandemic and the birth of her son. But she said she still hasn’t heard from showrunners about her directorial prospects for season 7.

“It would’ve been the perfect chance for me in a very safe space,” Balfe explained. “I’m so close with all of our camera crew, and they were always having conversations about what lens they’re using and what frame it is and they’re really always super helpful in giving me as much information as I want. It’s a shame, but out of my hands.”

Balfe stars in Branagh’s semi-autobiographical film, Belfast. The film has earned dozens of accolades, including Golden Globe nominations for Best Motion Picture, a Best Director honor for Branagh, and a Best Supporting Actress nod for Balfe. The movie is also expected to pick up several Oscar nominations.

Branagh, who is an Academy Award-nominated director himself, believes Balfe would do well sitting in a director’s chair.  “I personally would be really fascinated to see her direct,” he told Vanity Fair. “Because that compassionate emotional intelligence and genuine, significant intellect — I think will also be a great storytelling voice to see in the future.”

Hopefully, the Outlander showrunners will get a clue and make Balfe’s directorial debut happen. Season 6 hits Starz on March 6, 2022.

Nathan Fielder Series 'The Rehearsal' Picked Up at HBO