Britain’s Got Talent fans have been waiting for several months for the show’s return after the semi-finals had to be postponed. After five weeks of talented contestants battling it out to secure their spot in the final, the moment finally arrived for them to prove themselves once more. As expected, it was a spectacular end to a very different series.

This final was made up of a mix of the five acts put through by the judges and five acts voted for by the public.

Young magician Aidan McCann kicked off the show with a cheeky trick with David Walliams’ help, followed by saucy dancers Aaron and Jasmine.

Next was magician Damien O’Brien who performed a trick with Amanda Holden’s phone and then funny man Steve Royle who had everyone in hysterics.

Magical Bones then wowed audiences once again with another tribute to Henry “Box” Brown. 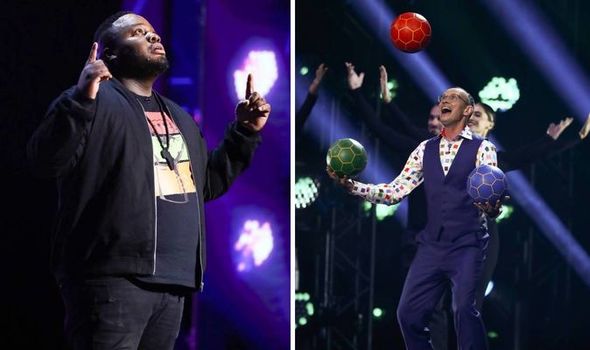 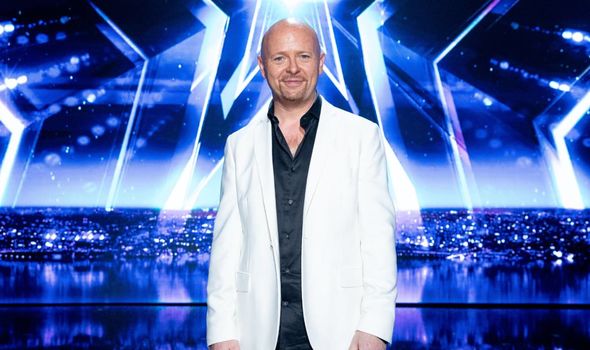 The next act was Sign Along With Us who warmed the hearts of everyone in the studio and at home with a rendition of Miley Cyrus’ The Climb.

Magician Jasper Cherry stunned the judges with his mystical drinks stand and to finish off the night was comedy singer Jon Courtenay with another funny and sincere performance on the piano.

After all of the acts performed, it was up to the public to decide who their winner would be. 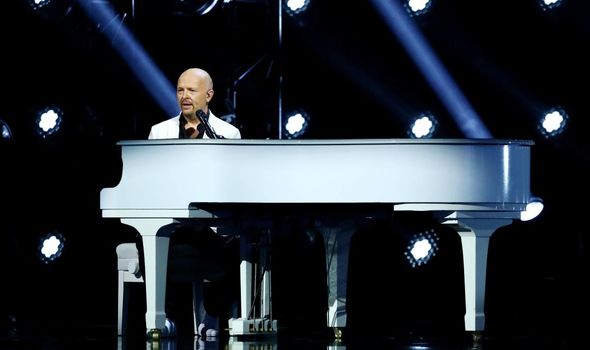 The final three in the Britain’s Got Talent final 2020 was whittled down to Sign Along With Us, Jon Courtenay and Steve Royle.

However, when it came to the public vote, Jon Courtenay was named as this year’s champion.

As they heard the news, judges Ashley Banjo, Amanda Holden, Alesha Dixon and David Walliams got to their feet to give Jon a standing ovation.

Jon was clearly overwhelmed by the announcement which meant he had won £250,000 as well as a slot at the Royal Variety Performance.

Speaking to presenters Ant and Dec, Jon said: “I’ve tried not to think about it because I’m bad at hiding my disappointment.

“This morning for the first time I had an idea for a song for the Royal Variety Performance and I wrote it down.

“Very quickly thank you [to everyone at home], you don’t know what this means to me.

“My mum, I can’t imagine how you’re coping right now!”

As well as the contestants’ pre-recorded performances, there was a West End extravaganza.

The companies of The Phantom of the Opera, Mary Poppins and Les Misérables sang together in a mash-up musical medley.

After seven months of shutdown, 60 performers got together to perform as well, including Michael Ball, Matt Lucas and Killian Donnelly.

Britain’s Got Talent is available to watch on ITV Hub.

'90 Day Fiancé': Varya Says She Apologized to Mary but She Didn't Accept