Home » Bradley Walsh broke down in tears reliving terrifying moment with son: ‘I was so scared’

Bradley Walsh will star once more in the new series of Beat the Chasers as the popular gameshow returns. ITV has announced that there will be a five-day series starting on May 3, but Paul Sinha will not be present for the new series as he was ill when filming was done. The Sinnerman has spoken candidly in recent months about his life with Parkinson’s disease – fans of The Chase will be hoping he returns to the show soon. As for Mr Walsh, he has branched out to do other projects in recent years, including a TV show with his son Barney.

They have already put out three seasons of ‘Breaking Dad’ – a show in which the father and son duo travel around the US doing challenges along the way.

The TV presenter broke down in tears in December when he discussed a terrifying moment he and his son had while filming.

The 60-year-old got emotional as they watched the moment Barney jumped out of a plane.

Mr Walsh said: “That’s very emotional isn’t it, watching that back and seeing you jump out the plane.

“You only see my arm jolt, but I thought I’d made a massive lunge to grab hold of you to stop you running out in front of a car. 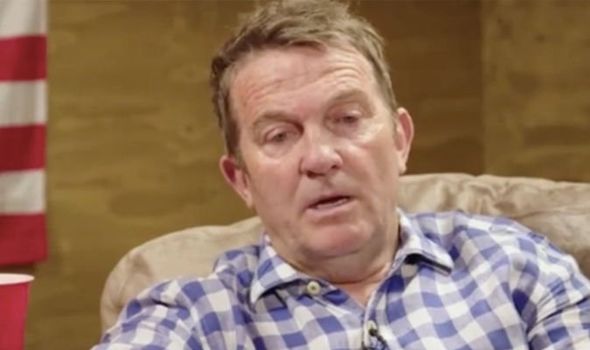 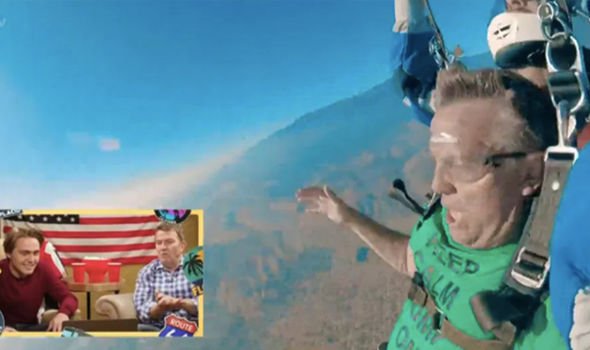 But his 23-year-old son had a completely different take on the sky-jump.

“I want to do that as often as possible,” he said.

“It was a crazy experience.”

Barney works as a presenter – in 2017 and 2018 he worked on Miss World and toured with the Beauty With A Purpose project. 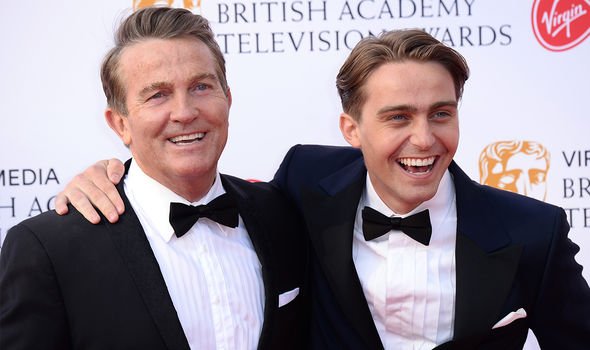 He’s also a patron of the children’s cancer charity Smiles with Grace.

His acting credits include Doctors, Law & Order: UK and King Arthur: Legend Of The Sword.

Bradley Walsh is married to Donna Derby, who found fame long before Bradley after appearing in a pop video in the 1980s.

The couple first met in 1992 and were married five years later. 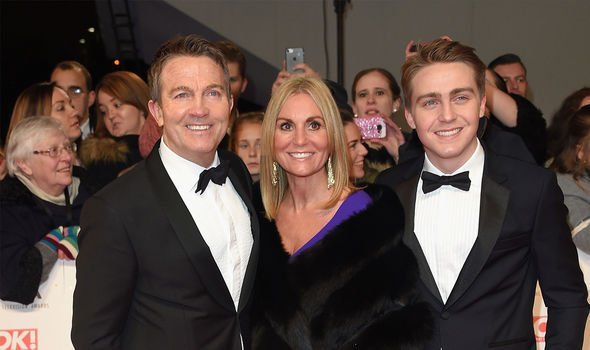 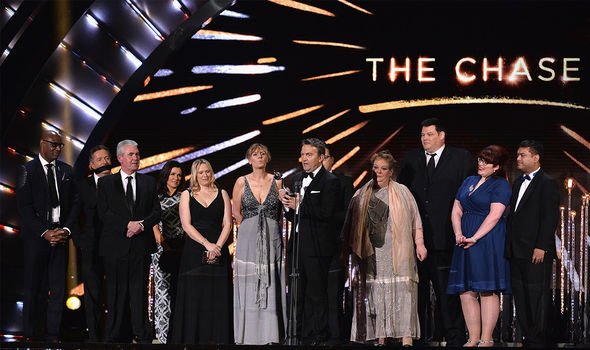 Over the years, Bradley has opened up about his marriage to Donna.

He told the Express: “I wouldn’t swap my missus for the world. Donna isn’t just beautiful; she’s the most fantastic wife and mother.”

Bradley also credits his wife for one of the most important roles in his career.

He added: “It’s because of her I signed with Coronation Street.

“She’s the one who recognised what it could do for me even though it would mean being apart.”

Oscars 2021: Can You Watch the Academy Awards on Hulu?