SHAD "Bow Wow" Moss nervously avoided questions about being the Frog on this season’s The Masked Singer while chatting with The Real hosts on Wednesday.

The Fox reality singing competition series debuted six new costumed contestants last week, and fans are convinced the clues point to Bow Wow, 32, being one of them. 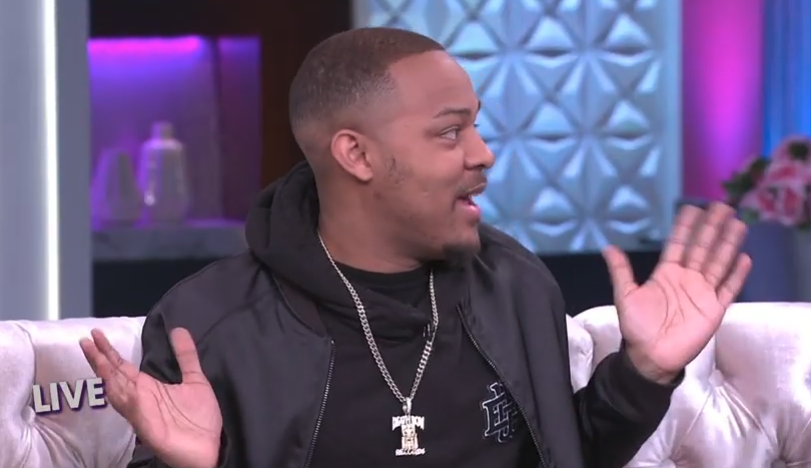 After he finished talking about his 2020 Millennium Tour, The Real host Amanda Seales asked the rapper if he’s on the show as the Frog, like many fan theories are claiming.

Bow Wow laughed anxiously before refusing to give a definitive answer.

Instead, he simply said: “As far as I know…I’ve been on this show since probably last season [when] they thought the Rottweiler was me.

“They had clues like ‘puppy love’ and all this little stuff, so I’ve been getting me being on this show for a long time, but I’m gonna be on tour so it’s kinda hard to juggle that and…” 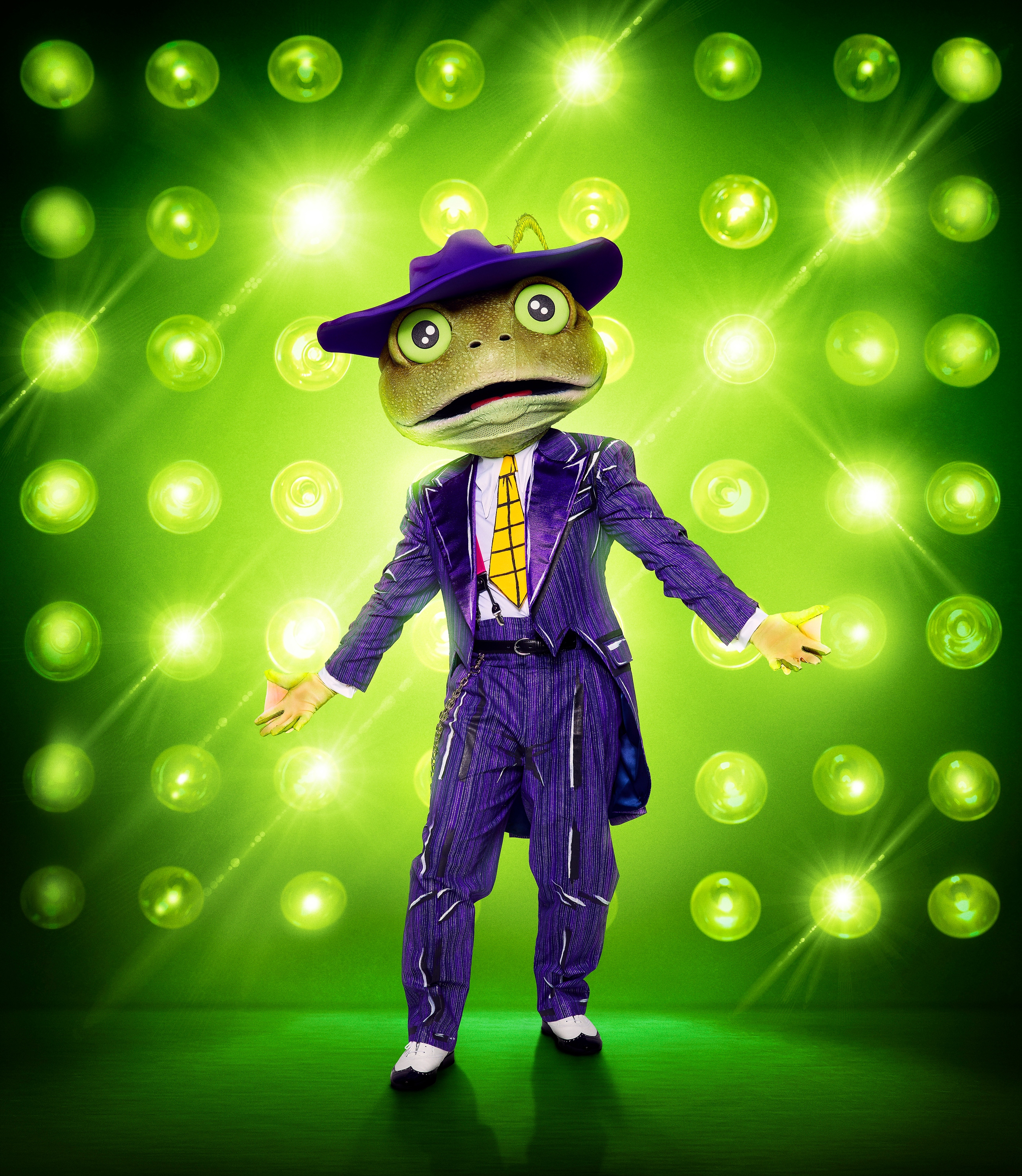 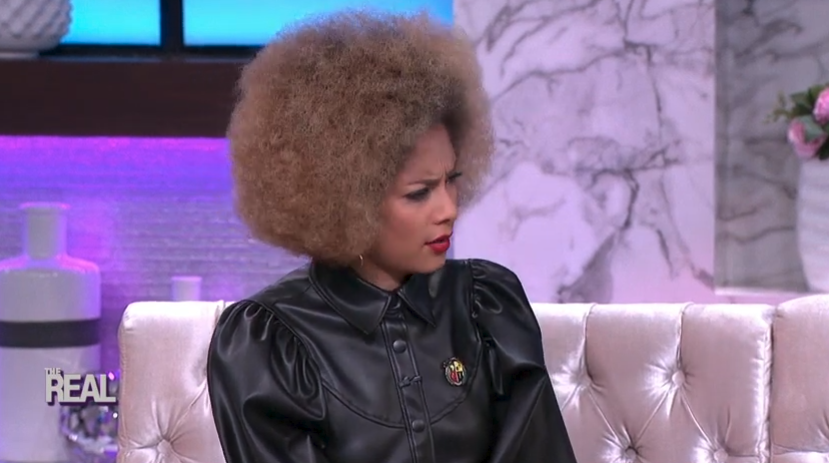 Co-host Loni Love jumped in and said: “Okay, so you not. You’re saying you’re not.”

But he still never said those words or answered Amanda’s original yes or no question.

He deflected instead by talking about theory mistakes last season and about how he’s going to be busy with his upcoming tour, even though most of The Masked Singer Season 3 has already filmed.

The Rotweiler turned out to American Idol alum Chris Daughtry last season, but viewers are much more sure about Bow Wow’s role this time around. 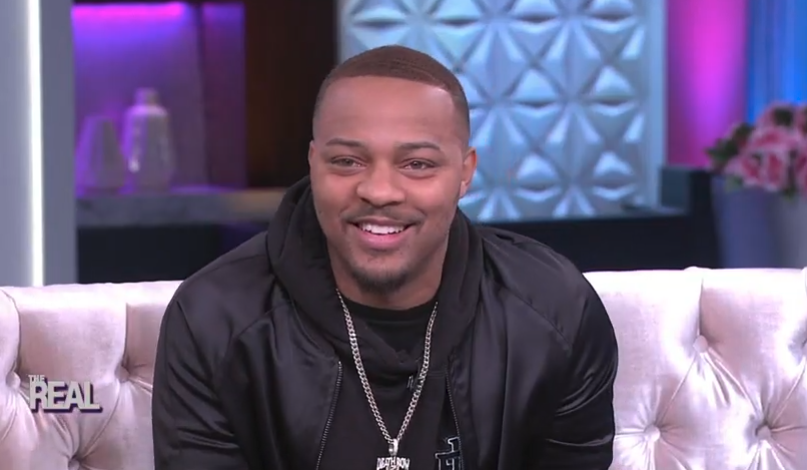 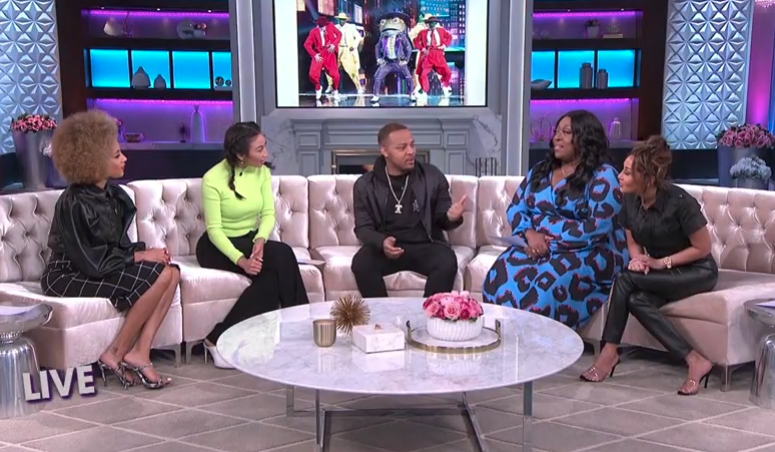 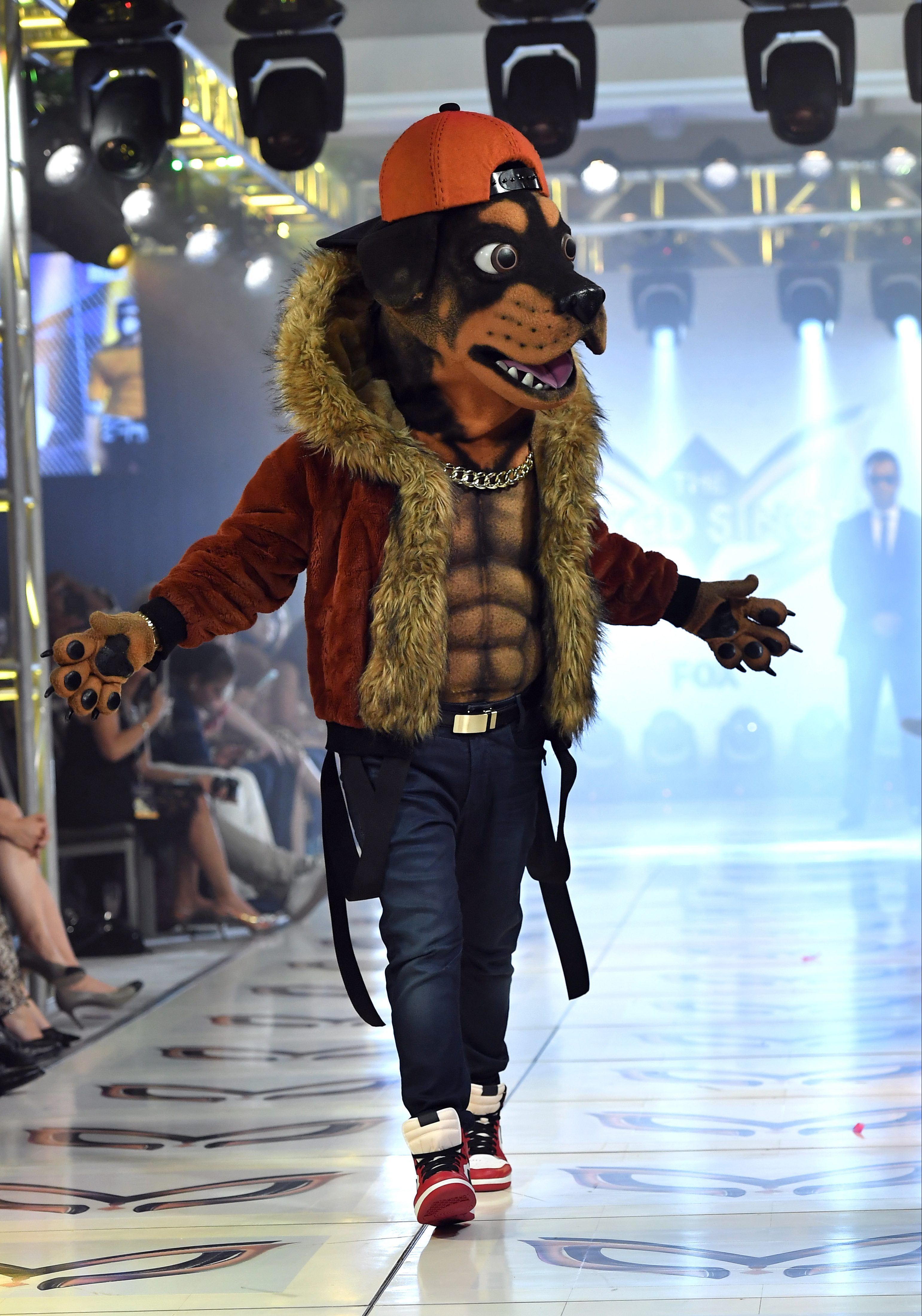 Group B debuted during the most recent episode, giving Banana, Frog, Kitty, Mouse, Taco and Elephant the chance to perform for the crowd while also sharing some clues about their identities.

Only Elephant was unmasked, and revealed to be skateboarder Tony Hawk, but viewers are still convinced they know for sure the Frog is Bow Wow.

In the clue package, Frog talks about his “metamorphosis” and how he left the spotlight like a “lightning bolt.”

Fans on Twitter believe these are referring to the star going from Lil’ Bow Wow to simply Bow Wow and the lightning his character was hit with in the 2002 movie Like Mike.

That popular movie of his was believed to be referenced again when later on a microphone, aka mic, is shown with a thumbs up decal, aka “like” symbol, on it. 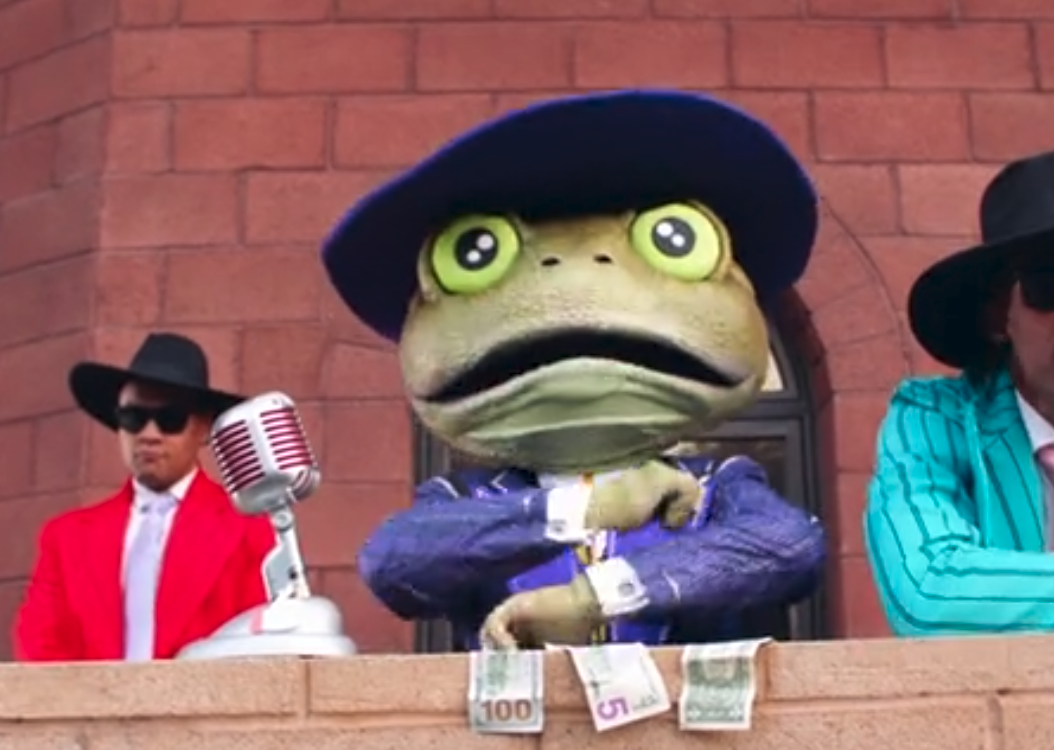 Plus, a paper bag of hushpuppy “leftovers” is seen sitting on the ground, which viewers think is a shout out to the artist’s dog-themed stage name.

Viewers will gain even more insight into the famous face hiding behind the Frog mask when a new episode of The Masked Singer airs tonight on Fox at 8 p.m.

Kate Chastain from 'Below Deck' Reveals She Made $19,000 In Tips In One Month