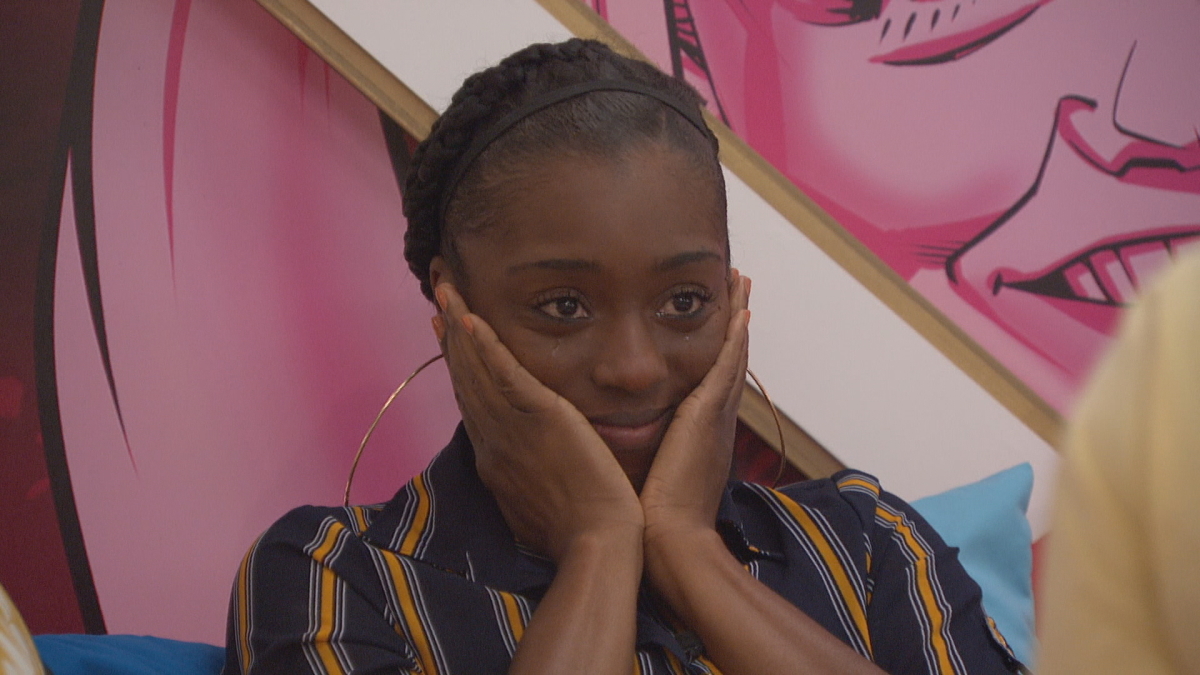 Big Brother HOH spoilers will come from Thursday night. It was eviction night again for the BB22 cast, but it was also time to crown a new Head of Household.

Earlier in the night, the houseguests had to vote on whether to evict Da’Vonne Rogers or Kevin Campbell this week. The outgoing HOH wanted David Alexander to go to the BB22 jury, but Tyler Crispen threw a wrench into those plans with the Power of Veto.

At the Eviction Ceremony, it was Da’Vonne who became the victim of a very one-sided vote. She didn’t stand much of a chance this week with so many people trying to get a woman out this week. Even Nicole Franzel and Dani Donato had worked toward that, but they realized too late they were about to get outnumbered.

This article will serve as a live blog covering the HOH Competition. It’s unclear if the Big Brother live feeds will show it playing out or if we have to wait, but we will update the article as we learn the information.

It’s unfortunate that we didn’t get to see the new HOH crowned during the episode, again, but we will make sure to update everyone as we learn about it.

Who won the HOH Competition tonight?

For readers that are really into the game of Big Brother, soon Big Brother: The Game will be available. It is a game, much like The Sims, where users can play out the season in a virtual environment. It could be a lot of fun.

Next week, CBS is rolling with a two-hour episode on eviction night. It will be a Double Eviction on October 1, with two people getting sent to the BB22 jury before the night has come to an end. It will definitely be an exciting night of television.

Mark Ruffalo Talks Playing Twins on 'I Know This Much Is True,' Taking 6 Weeks Off to Gain 30 Pounds Between Parts