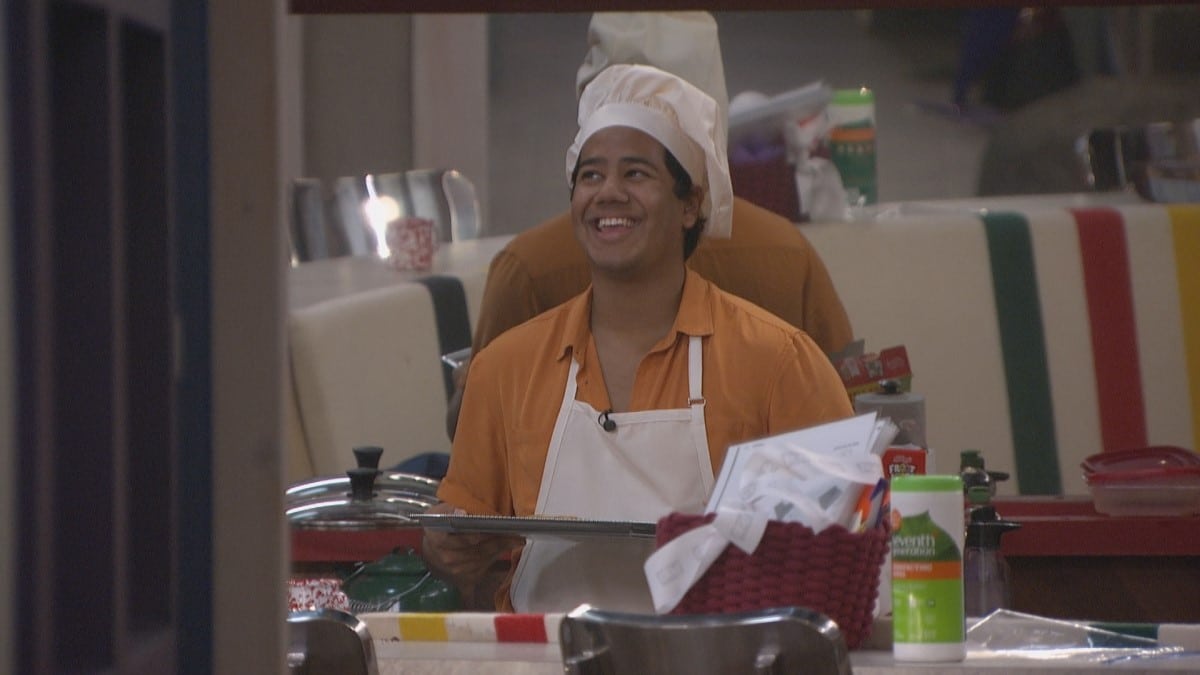 The Big Brother 21 recap for Episode 38 comes from Thursday night (September 19) on CBS. It was an important episode for the BB21 cast, as there are now just three houseguests competing for the $500,000 prize.

To start off the night, a recap was shown of what happened during the last episode. That was when Jackson Michie was shown winning the Power of Veto. He also won a Luxury Competition, pocketing a cool $10,000 for it.

Nicole Anthony was still the Head of Household, but she had just lost her power to Jackson. It meant that Jackson could save himself (or Holly Allen) from the block at the Thursday night Veto Ceremony. What would he do?

Jackson was revealed telling Nicole that he wasn’t going to honor his deal to vote out Holly. He claimed that the only reason he was keeping Holly was that he couldn’t trust Cliff and Nicole. Then, Jackson tried to get Nicole to not tell Cliff about what he was planning to do. Of course, she told him. And he too saw it coming.

A lot of time was spent on Jackson defending his lies and telling new lies to cover up those ones. It all boiled down to Jackson revealing the plan he already had with Holly to take her to final three and that he was going to lie as much as he needed to in order to get her to the end.

Kat and Nick were shown growing a lot closer, possibly in a showmance that developed once they were both in the BB21 jury. When Nick was asked about it on camera, he refused to answer the question. Maybe he forgot about Bella?

When we saw him last with Bella Wang, he called her his girlfriend. But it looks like Bella was right when she posted about him on social media after she was evicted.

Right before the biggest moments, the footage was shown from the live feeds where Cliff told Jackson that he wasn’t going to vote for him if he got sent to the jury. Jackson was pretty upset about it.

Jackson saved himself from the block and then voted to evict Cliff. That takes the BB21 cast to the final three.

The final three houseguests are Jackson Michie, Holly Allen, and Nicole Anthony. One of them will be named the Big Brother 21 winner.

Cliff spoke with host Julie Chen Moonves a bit before he left the house, but Cliff’s extended interview will be revealed by CBS a bit later.

That brings an end to the Big Brother 21 recap for Episode 38, but there is still a lot to come from the show this summer.

As for the final HOH Competition of the season, it didn’t get started before the episode came to an end. We will be providing a live recap of what happens, though, as the information comes out on the live feeds.