Before going into camp, the happily married actress, 63, also pledged to flirt with any young love interests – and said if Brad Pitt was among the contestants she’d never leave. Bev, who struggles to walk after several recent hip operations, insisted she was up to any task but had been banned from doing bungee jumps. Meanwhile, co-star AJ Pritchard, a former Strictly dancer, promised some steamy shower scenes, even if the water is freezing cold.

The new series, which starts tonight, will be in Gwrych Castle in Abergele, North Wales after the Covid-19 pandemic prevented it being filmed in its usual location in Australia.

Beverley, best known for playing barmaid Liz McDonald for 31 years, said of her decision to sign up: “Somebody said to me, ‘You’re a mature woman going in?’ And I went, ‘No, I’m very immature, but I am the oldest’.”

She added: “I want to fight for women in our industry, especially now our industry is really ageist.

How often do you see a film where the husband is 60 and the wife is 35? And that just kills me.” 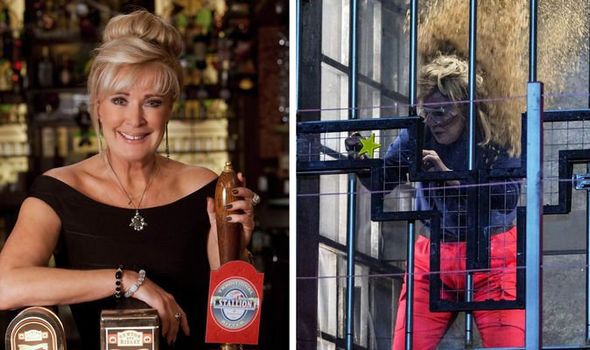 She said she was also looking forward to meeting new people after the pandemic has limited socialising: “Let’s face it, none of us this year have really got to know anybody new.”

Then she quipped: “I did hear Brad Pitt was going in. I thought, fantastic, I’ll never come out.”

And she said if a young hunk flirts with her she’ll be “extremely flattered, and, believe me, I’ll flirt back”.

But she admits she is “scared” of one thing – the viewers not liking her. 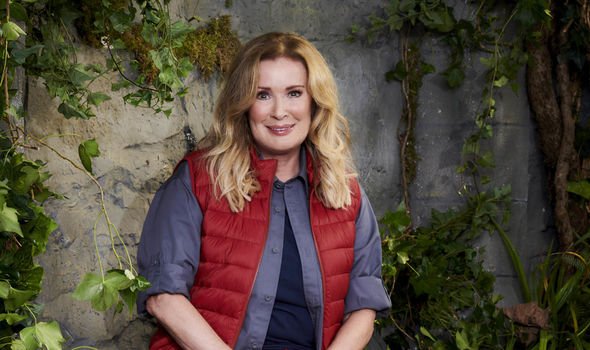 She said: “When people see me in that outfit with no make-up, and Worzel Gummidge hairstyles, they might vote me out first.”

AJ, 26, who quit Strictly in March after four years, said appearing on I’m A Celebrity will let viewers also see the real him.

He said: “You’re going to see me on camera 24/7, so I’m very excited for the nation to really see the true AJ out there.”

Which Emmerdale stars are couples in real life?