Alan Titchmarsh reveals Bette Davis walked out on his interview

The absolutely iconic Bette Davis is gracing BBC 2 screens today on Talking Pictures at 1pm, before starring in Dark Victory at 1:45pm’s.

The incredible Hollywood actress did not have an easy life in the city of stars, however. She had a few battles on her hands while working with some specific actresses – including Miriam Hopkins.

Bette and Miriam first worked together in the 1939 movie The Old Maid.

The stars had a long and complex history. They knew each other before becoming Hollywood icons, and when they eventually broke into the film business,, Miriam was a noted favourite.

She hit box office success after starring in big pictures such as Dr Jekyll and Mr Hyde as well as Design for Living.

Miriam’s success of course made Bette hugely jealous and angry, but things got even worse in 1938 when the film Jezebel was being made. 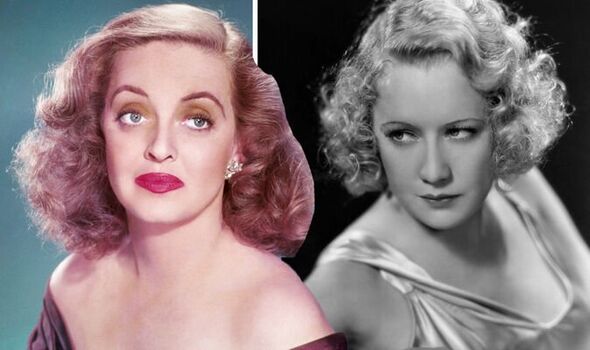 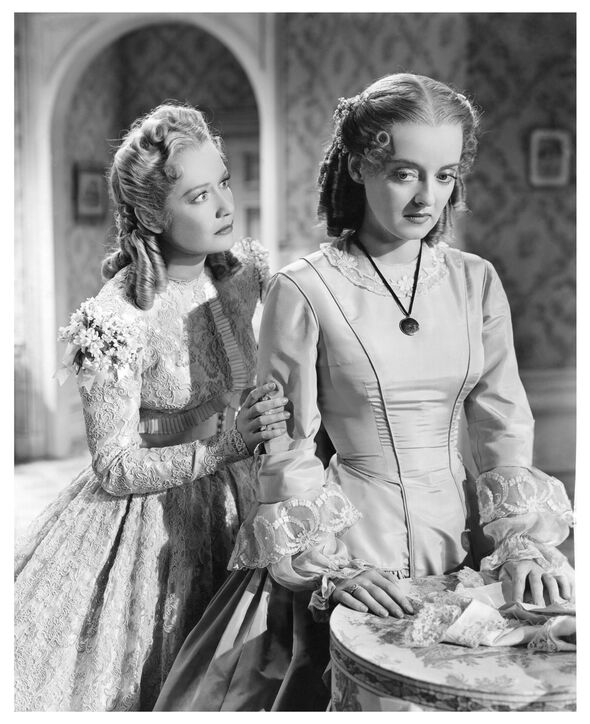 Miriam was well-known for playing the lead role of Julie Marsden in Jezebel on Broadway for years. The film adaptation was due to be a way of catapulting her fame to even greater heights.

But Bette swooped in and claimed the role, leaving Miriam utterly seething.

Miriam was even more furious when Bette won her second Best Actress in a row with her performance as Julie Marsden.

Although Miriam was publicly angry about the stolen role and subsequent award, studio boss Jack Warner cast the rivals in a movie together. 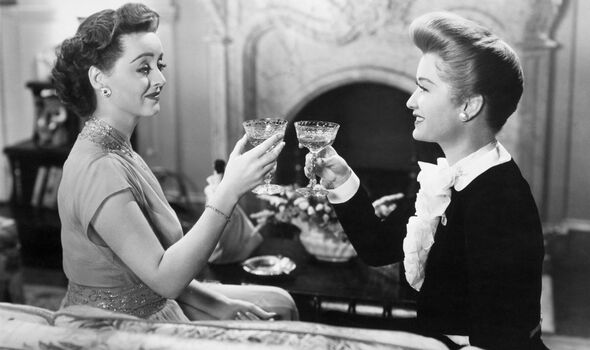 A year later, in 1939, Miriam and Bette starred opposite one another in The Old Maid.

The women played cousins competing for the affection of the same man. And it didn’t take long for this on-screen rivalry to translate into the real world.

Bette was annoyed with the director, Edmund Goulding, for not casting her in both of the film’s roles.

During this time, Miriam was even more incensed with Bette – and it had a lot to do with her divorce.

While shooting The Old Maid Miriam was going through a messy split with her husband, director Anatole Litvak.

Miriam reportedly suspected Bette of having an affair with Anatole, making their rivalry burn even hotter in the years that followed.

Bette recalled the horrific conditions of working with Miriam in her 1962 autobiography, The Lonely Life.

“Miriam is a perfectly charming woman socially,” she revealed. “Working with her was another story.”

She added: “Her restless little spirit was impatiently awaiting her next line,” while also “staring into space” while filming.

And the actresses couldn’t avoid one another, either.

In 1943 Bette and Miriam played opposite one another once again in Old Acquaintance.

At this point, their feud was so well-known that it was used to promote the movie.

In a photo call, they were given boxing gloves to wear and hold up to one another to illustrate their frustration.