Bravo’s acclaimed reality series Below Deck recently returned to screens with the seventh season of its Mediterranean spin-off. As the premiere welcomed a number of new crew members, fans are having a hard time identifying Natasha Webb and Natalya Scudder, who look alike.

When the instalment premiered last week, Captain Sandy Yawn returned to charter the ship for another season to Malta.

With the exception of Mzi “Zee” Dempers, there was an entirely new crew working and catering to the affluent guests.

This included a new Chief stew, Natasha Webb who joined the team alongside chef Dave White. 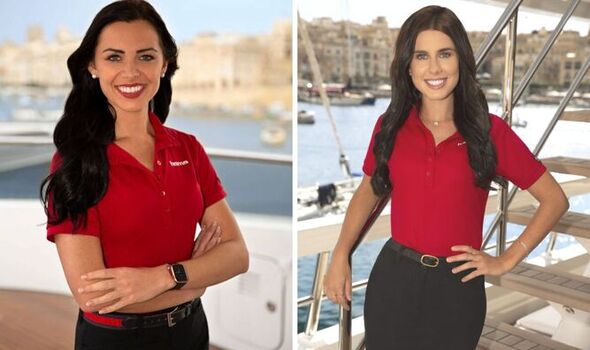 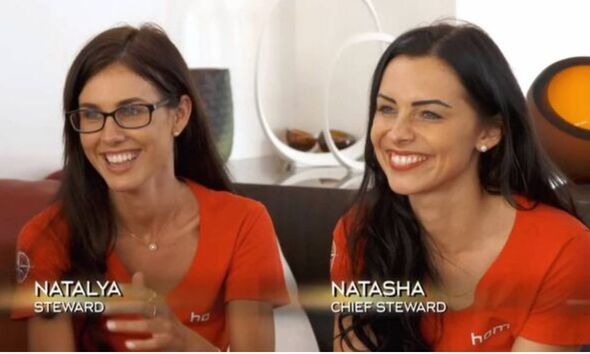 As fans prepared themselves for a dramatic episode many noticed Natalya Scudder and Natasha Webb shared an uncanny resemblance.

Even after watching the most recent episode, fans are still confused and can’t tell the two apart.

In the trailer, Natalya also acknowledged the similarities between them as she joked: “Is this my sister? Is this my twin?”

Although the boat descended into sheer chaos, this remained a huge distraction for fans who took to Twitter to speak about the lookalikes. 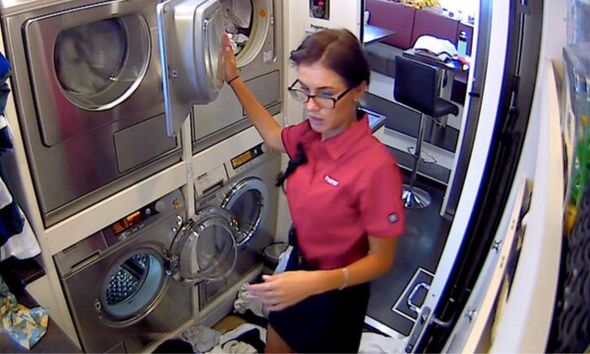 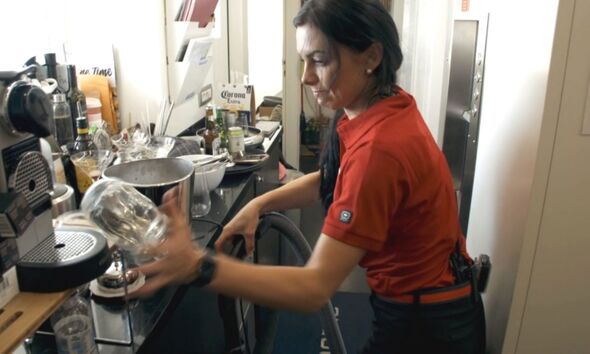 @BravoBuff added: “Natalya & Natasha look so much alike I get them confused.”

@Girl1Hall acknowledged: “We all will have a hard time differentiating Natasha and Natalya.”

As @KorinaLMoss pleaded: “Natalya and Natasha — I’m going to need one to dye their hair blonde and change their name, please.”

Although they share a striking resemblance, Natasha and Natalya are not related.

They were born and raised in different parts of the world and met for the first time on the show.

Natalya was born in Australia and had been working on yachts since she was 18, having been both a second stew and chief stew on different boats.

The 25-year-old has even worked for the Royal Family throughout her career.

As for Natasha, she is from West Yorkshire in England and had worked a variety of different jobs before settling for yachts.

In the UK, she worked as a schoolteacher, an actress and even a bartender.

However, she also has her own business, a yacht recruitment agency which she founded in 2021.

Unlike Natalya, Natasha found herself in some drama during the latest episode after it was revealed she had hooked up with Dave.