Below Deck star Captain Lee Rosbach didn’t hold back as he slated the worst guests of all time.

Fans were left shocked by the antics of the latest charter guests as they boarded My Seanna, ready for a magical getaway around St Kitts.

However, things quickly turned sour over dinner as some of the group had too much to drink, with drunken rows spilling out across the dinner table.

The credits rolled as two guests swore at each other while the crew battled to simmer the rising tensions.

Captain Lee was left thoroughly unimpressed by the drama and blasted their actions in his Captain’s Log, pulling precisely no punches.

After announcing that he was left speechless by the scenes, he penned: ‘I have done probably hundreds of charters. Some were great, some not so much. 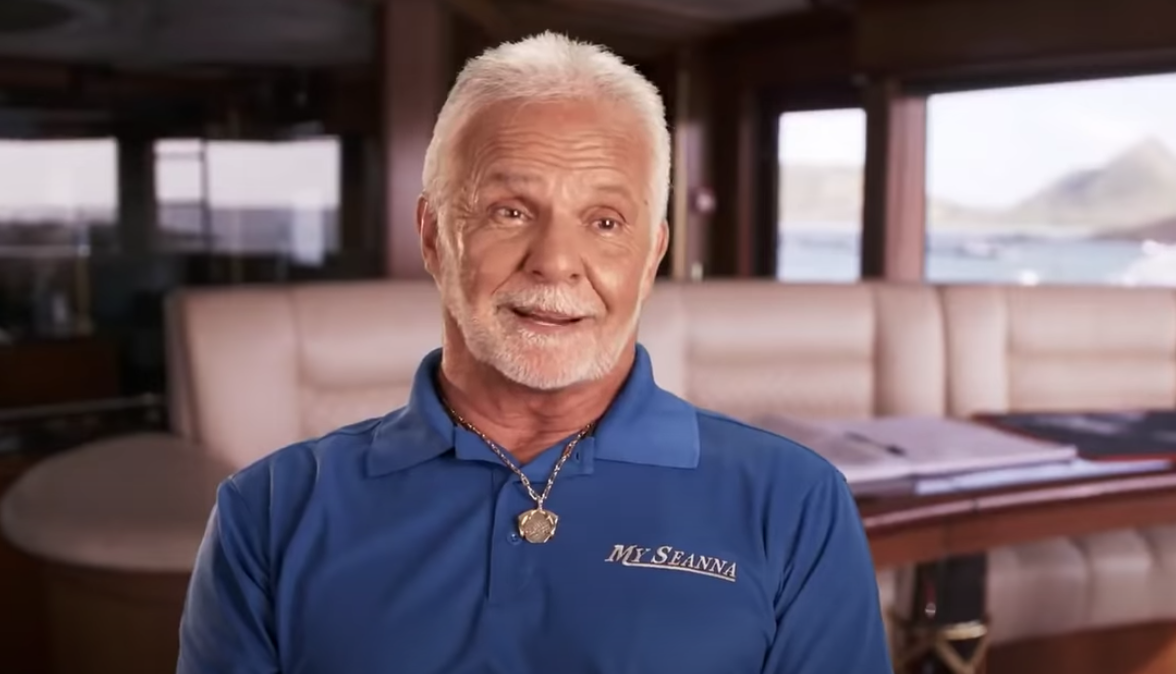 ‘But in all that time, I do not recall a group that I had more dislike for than this bunch.

‘Believe me, I have tried to come up with a descriptive term for how out of place they were, but I couldn’t think of one I could print, and let me tell you something, that speaks volumes.’

Coming from someone who often declares himself as ‘madder than a p****d on chicken’, that definitely says a lot.

‘I do hope I don’t have the displeasure of having these people on my boat again, unless they make a miraculous recovery during the 2nd half of their charter,’ he added.

Captain Lee’s words come after he made a much-needed return to the boat after being forced to miss the first few days of charter.

The beloved Bravolebrity was briefly replaced by Captain Sean Meagher as he battled a health issue, and told Eddie Lucas on his return: ‘As First Officer, you have a fiduciary responsibility to know the actual reason I was not here.

‘I was in the hospital.’

He added in a confessional: ‘I have a condition that I was born with called AFib, and it’s when your heart will just randomly go into an irregular heartbeat.

‘They hospitalised me, and they actually burn off parts of your heart that are trouble spots.’

Thankfully, he recovered and returned to the boat soon after, with Eddie – and viewers – thrilled.

Below Deck season nine is available to stream on hayu, with new episodes dropping on Tuesdays.

‘NYPD Blue’ Reboot Could Get “A Different Incarnation” At ABC