BARGAIN Hunt's Philip Serrell has revealed the bizarre reason why he always wears a scarf on the show – and the answer may surprise fans.

Philip, who has more than 30 years of experience in the antique business, is best known for his appearances on Dickinson’s Real Deal and Antiques Road Trip. 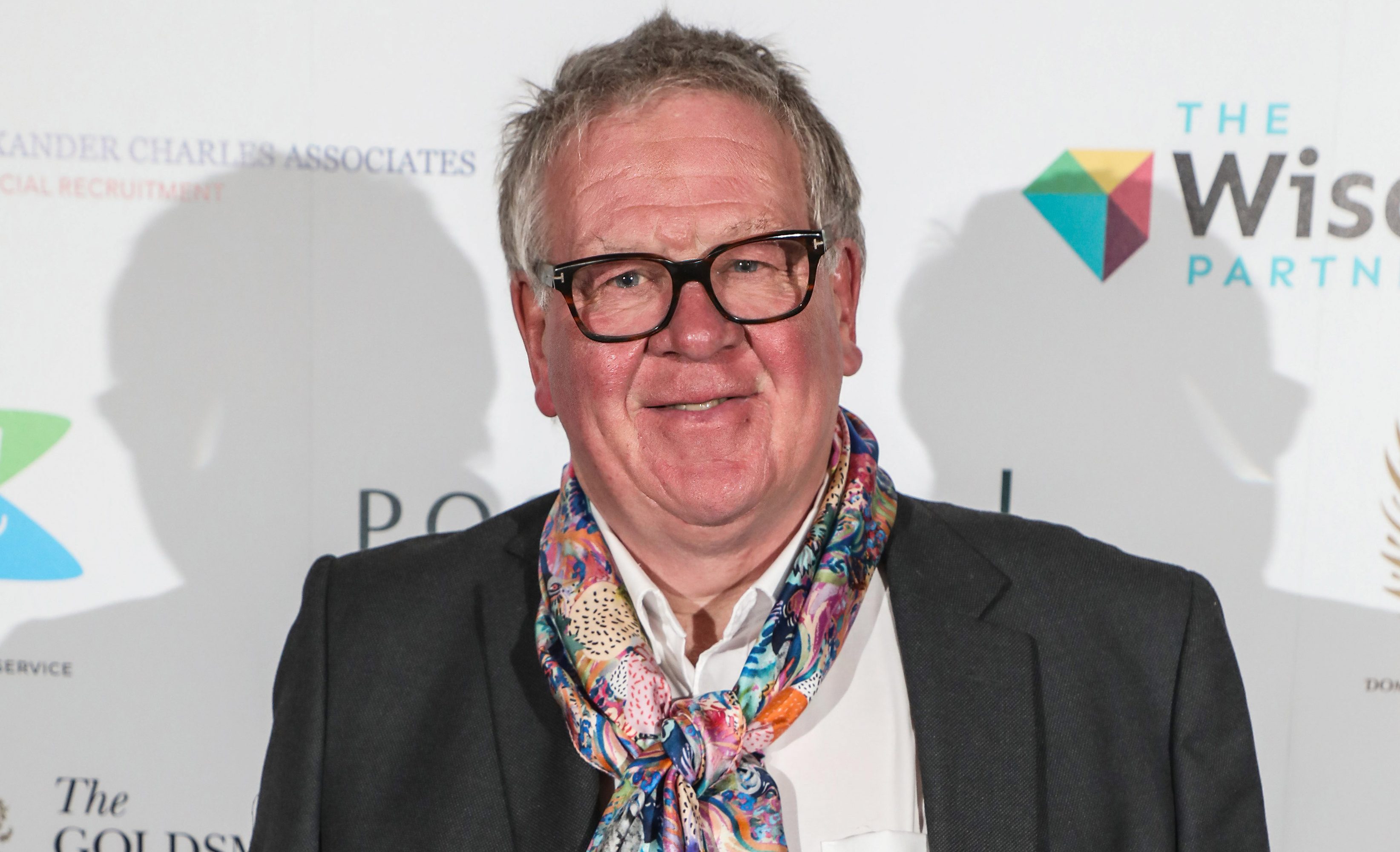 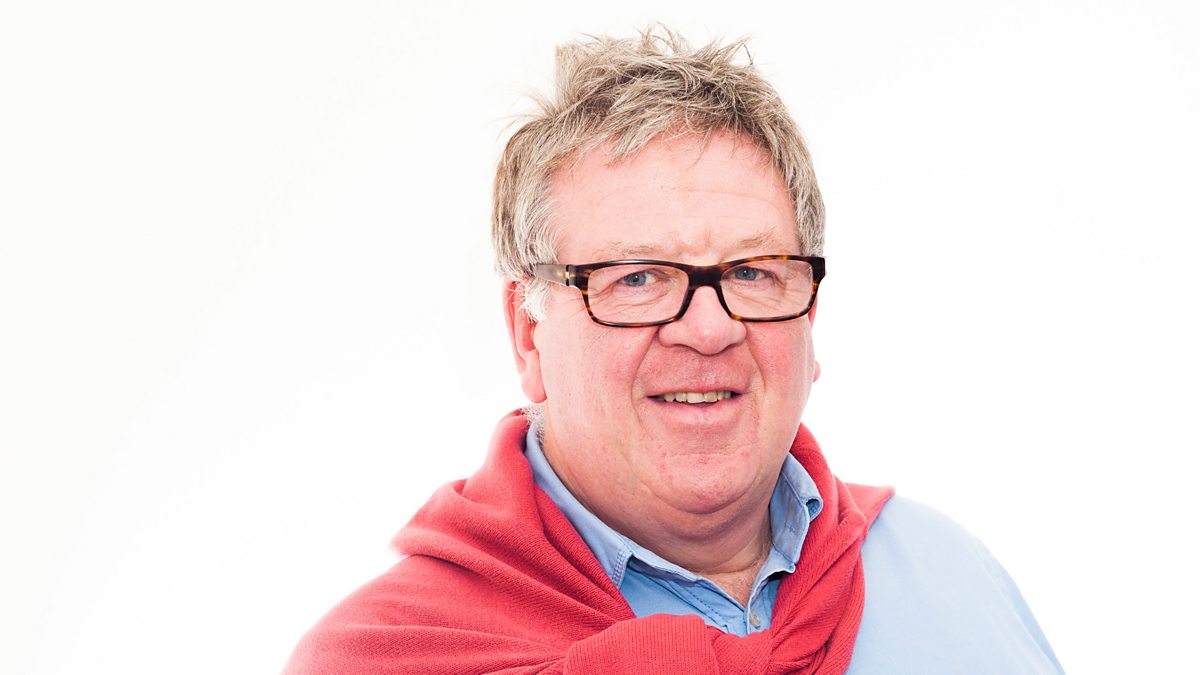 The 67-year-old is also widely known for always wearing a scarf while presenting – and even recently opened up about why he always wears the garment.

Referring to his “Serrell scarf”, the TV presenter said he sports the look on camera as it was initially a hack he used to help the tech team behind the scenes.

On Twitter, he said: "Cast your mind back to about November of 1999, I was asked to record the very first Bargain Hunt that they ever recorded.

"I walked into the green room with a scarf on and I was about to take it off when the soundman said, 'What are you doing?'.

"I said, 'Well, I’m taking my scarf off'. He said, 'no, no, no – don’t do that because I can hide the microphone in there and it makes me look really good'."

The presenter was then called back for another episode, so he obviously made a good impression.

He said he then returned on a warm day without a scarf, but the sound engineer was not happy.

Philip said: "The soundman walks up to me and says 'Phil, where’s your scarf?'

"I said 'It’s in the car'. He said 'Go and get it because I can hide the microphone in there and it makes me look really good'.

"Well, come August, I’m the only bloke walking around wearing a scarf."

"This makes ridiculous sense,” one fan replied, adding: “And yet it's a shame to learn the reason."

Another fan responded: "Absolutely brilliant,” while another added: "You do have some lovely scarves though, Philip."

Bargain Hunt airs weekdays on BBC One at 12.15pm. 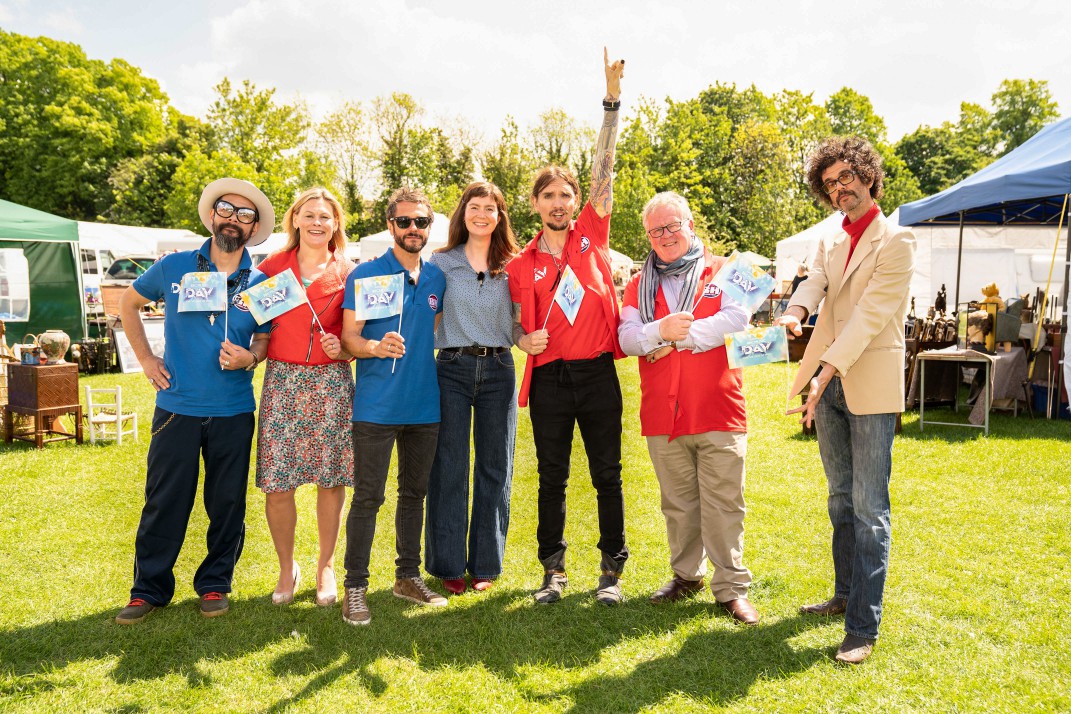