Nathalie and Karl appeared on the BBC favourite Bargain Hunt, but ended up leaving with far more than they had imagined. The married couple were tasked with finding a fashion accessory, and antique expert Raj Bisram assisted them. They ended up buying a watch for £130, but they made double in profit when the unique watch went to auction leaving them shocked and delighted.

The team set about finding a fashion item, and were quickly successful.

Raj assured them: “This is probably one of the easiest teams I’ve ever had.

“Twenty minutes down, two items. It’s a walk in the park – what else can I say.”

The pair also picked up a £15 Swedish vase and spent £130 on a gentleman’s Omega watch which dated back to the 1970s. 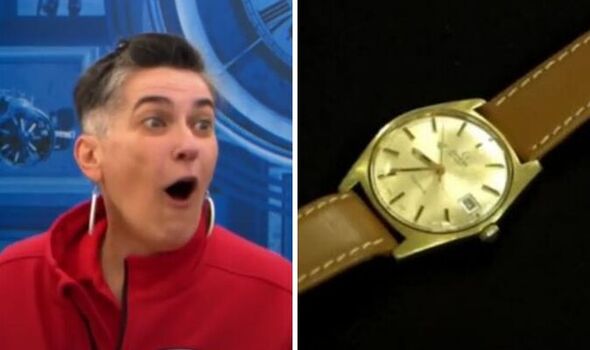 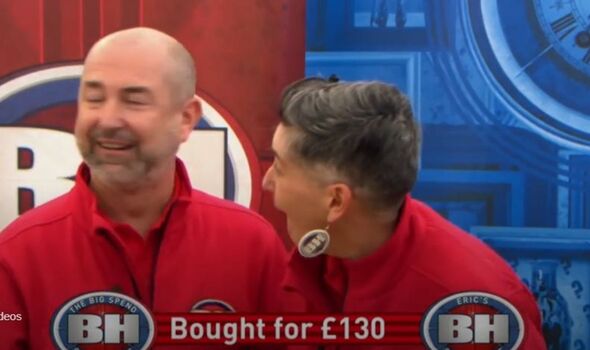 Finally, the duo bought a £20 Clarice Cliff pot. It was then time for the auction, and the two faced an anxious wait as eager antique experts observed their items.

The vase sold for £30, which pleased the team who had spent half the price on buying the item, which was also slightly damaged.

When it came to the watch, Nathalie and Karl waited with bated breath to see where the auction would take them.

After explaining how unique the watch was, the auctioneer began: “We are straight in at £180.” 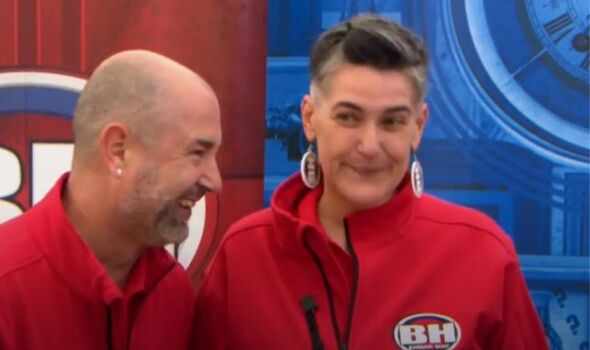 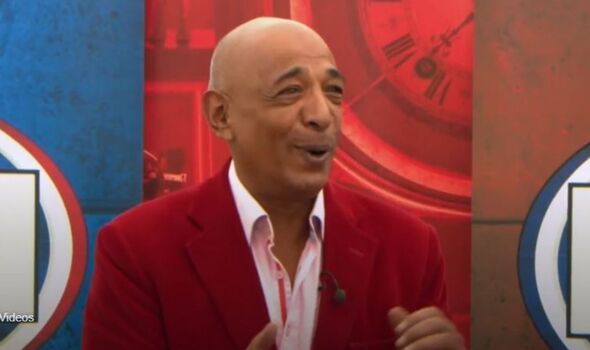 The husband and wife were already surprised and they smiled at each other, eager to see how far the price would rise.

As he got to the £240 mark, the guests squealed with excitement and jumped for joy.

“Yes!” Karl exclaimed as the pair beamed at each other. Raj was also thrilled.

Raj then surprised the couple with the Bonus Buy, which was a bowls set.

The item brought in another £16, so the final take-home for the pair was £165, which they were overjoyed by.

BBC staple Bargain Hunt remains a fan favourite, and sees novice antique hunters going head-to-head to find valuable items from shops, with hopes they will be able to sell them at auction for a decent profit.

Teams receive help from several experts, and many of the specialists have become household names, with the team constantly expanding.

Bargain Hunt airs weekdays at 12.15pm on BBC One.

Suits finale: Will there be a Seattle Suits spin-off with Harvey and Mike?

Where is The Apprentice 2022 filmed?