KATIE Price is binning some of her bling and selling off her engagement rings from Peter Andre in an attempt to ease her bankruptcy woes.

Friends of the former glamour model, who recently split from latest fiance Kris Boyson, have told the Sun Online the mum of five is set to flog her jewellery to get her finances straight. 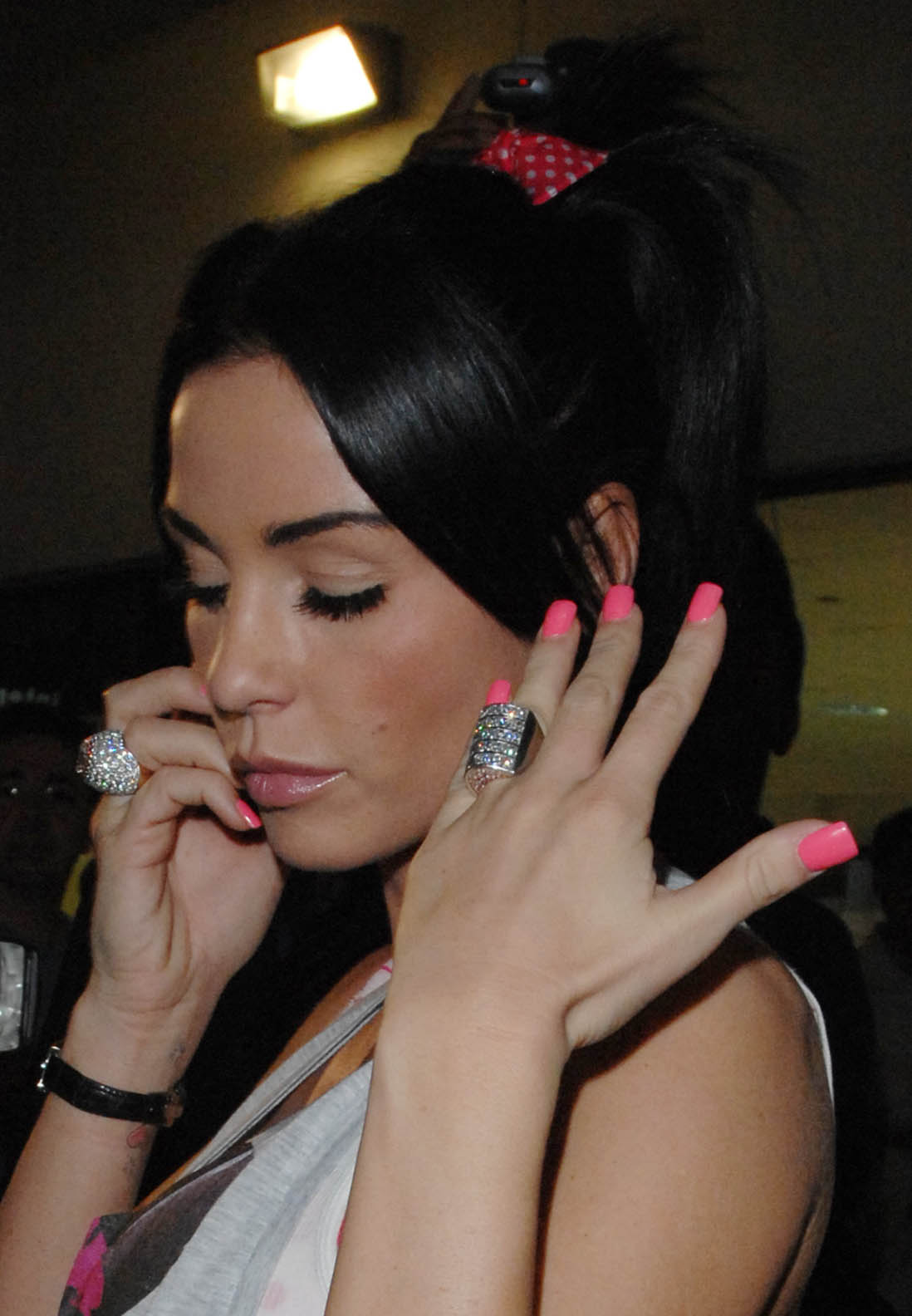 Katie, 41, was given no less than three engagement rings from the Mysterious Girl singer, after the pair met on I'm A Celebrity.

Pete popped the question in 2004 and the couple married in September 2005, before separating in 2009.

They share two children together – Princess and Junior – but the source says that she's not bothered about keeping the jewellery Pete gave her.

A source told The Sun Online: "Katie's got three engagement rings from Peter – she wants to keep the first one for Princess but the other two 'upgrades' she's willing to sell. 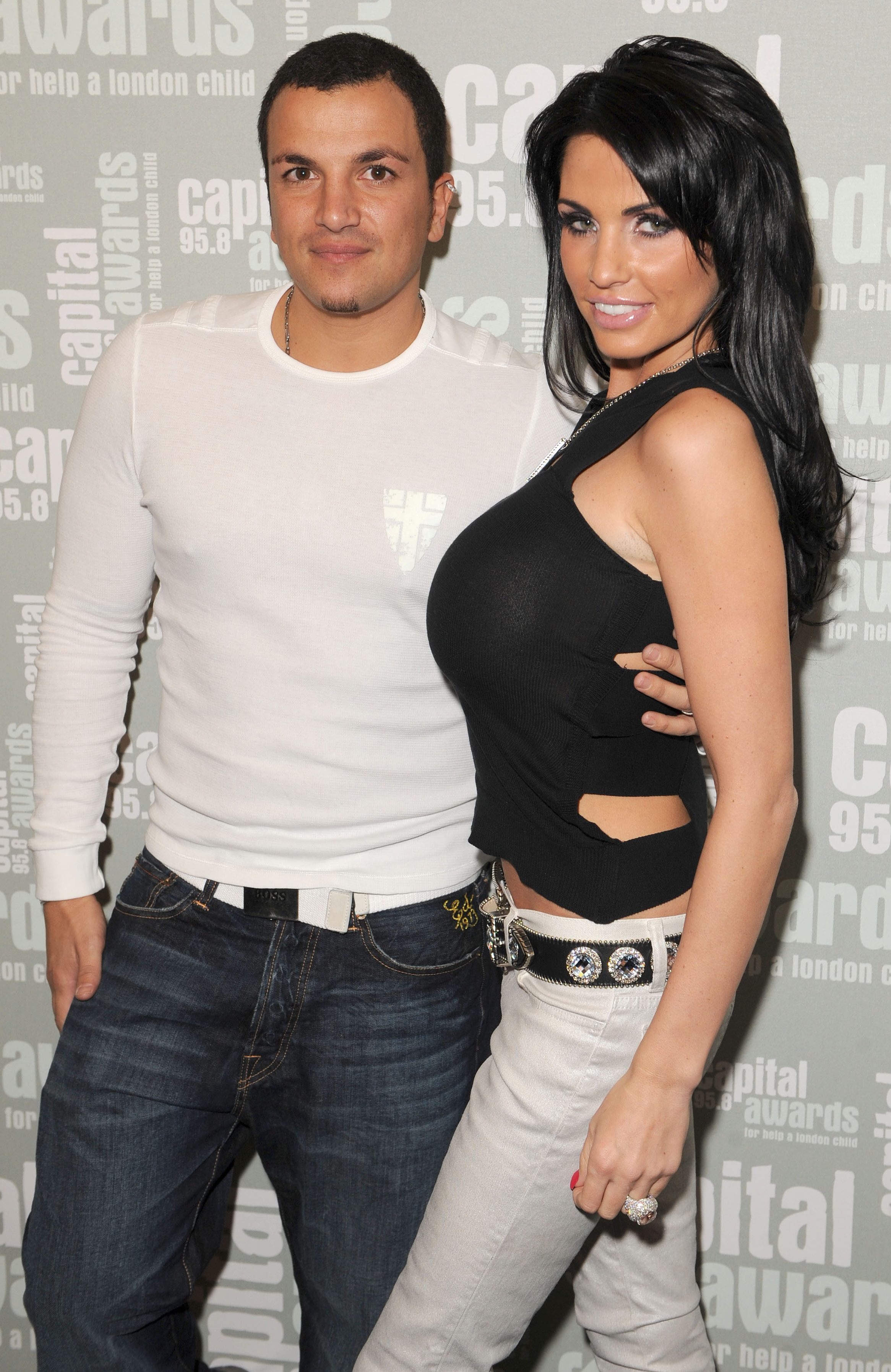 "She says they're worth nothing to her anymore and she wants a fresh start.

"She's not sure if she'll sell them in a private auction or a public sale but she wants to sell them to the highest bidder and cash in." 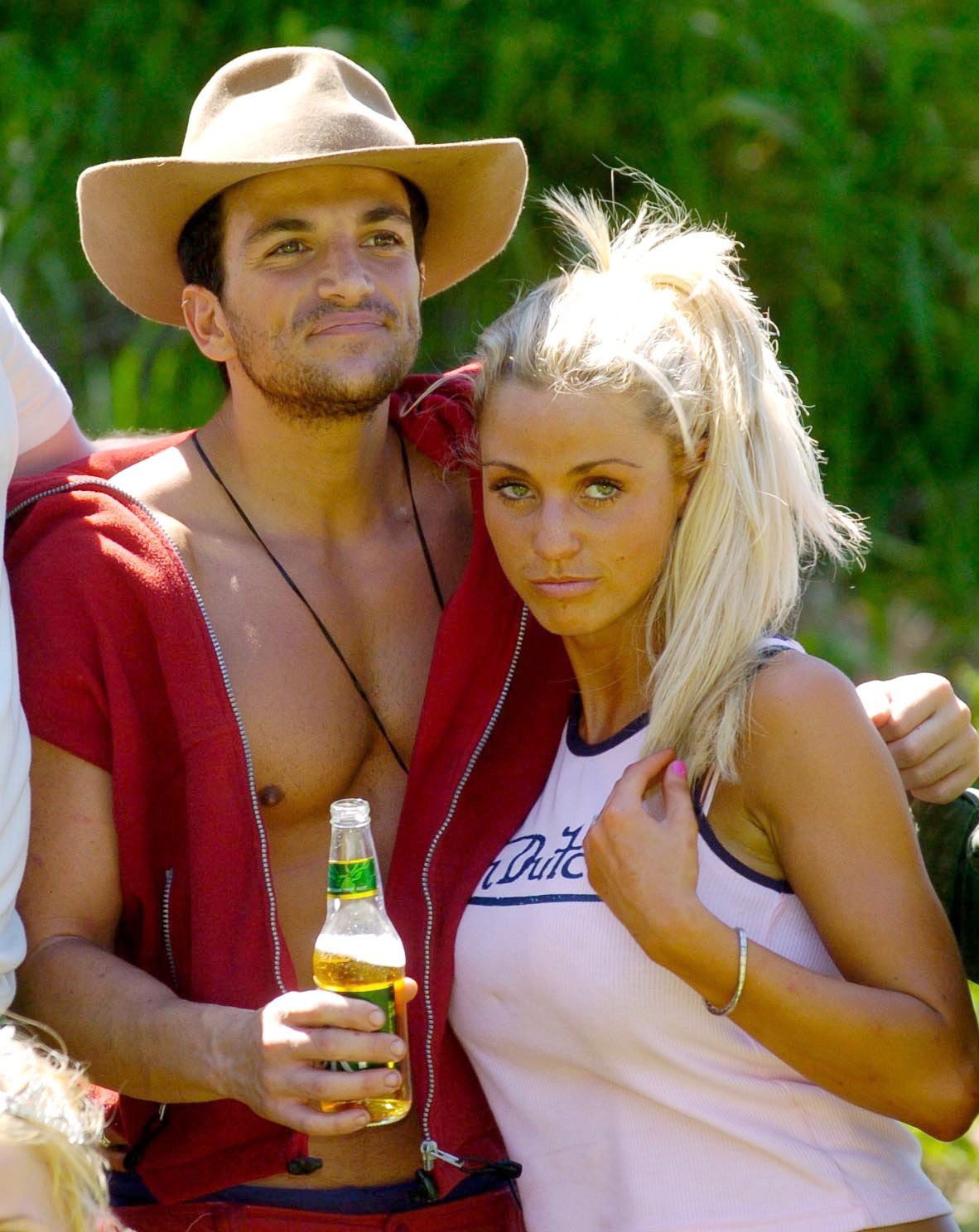 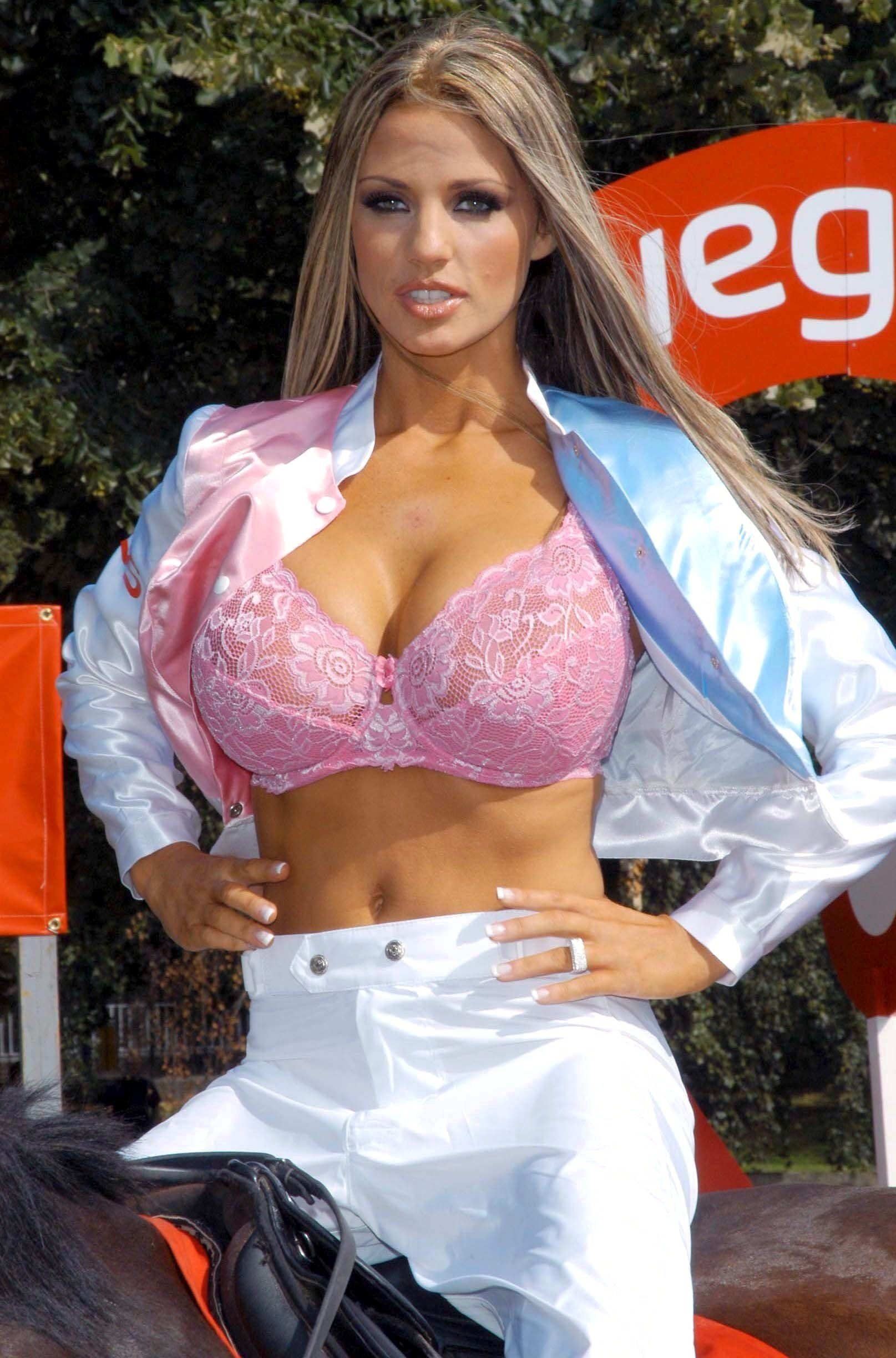 The cash will come in handy for Katie who was officially declared bankrupt last week.

She narrowly avoided the dire financial circumstance last year, yet has been plagued by a host of money problems.

We reported her fear that the heating and electricity will soon be switched off at her mucky mansion.

The Sun Online has gone to Katie's PR for comment.