ANT McPartlin managed to avoid seeing his ex Lisa Armstrong at yesterday's BAFTA TV Awards after she decided to not attend.

Instead, Ant was all smiles as he arrived on the red carpet with his co-host Declan Donnelly. 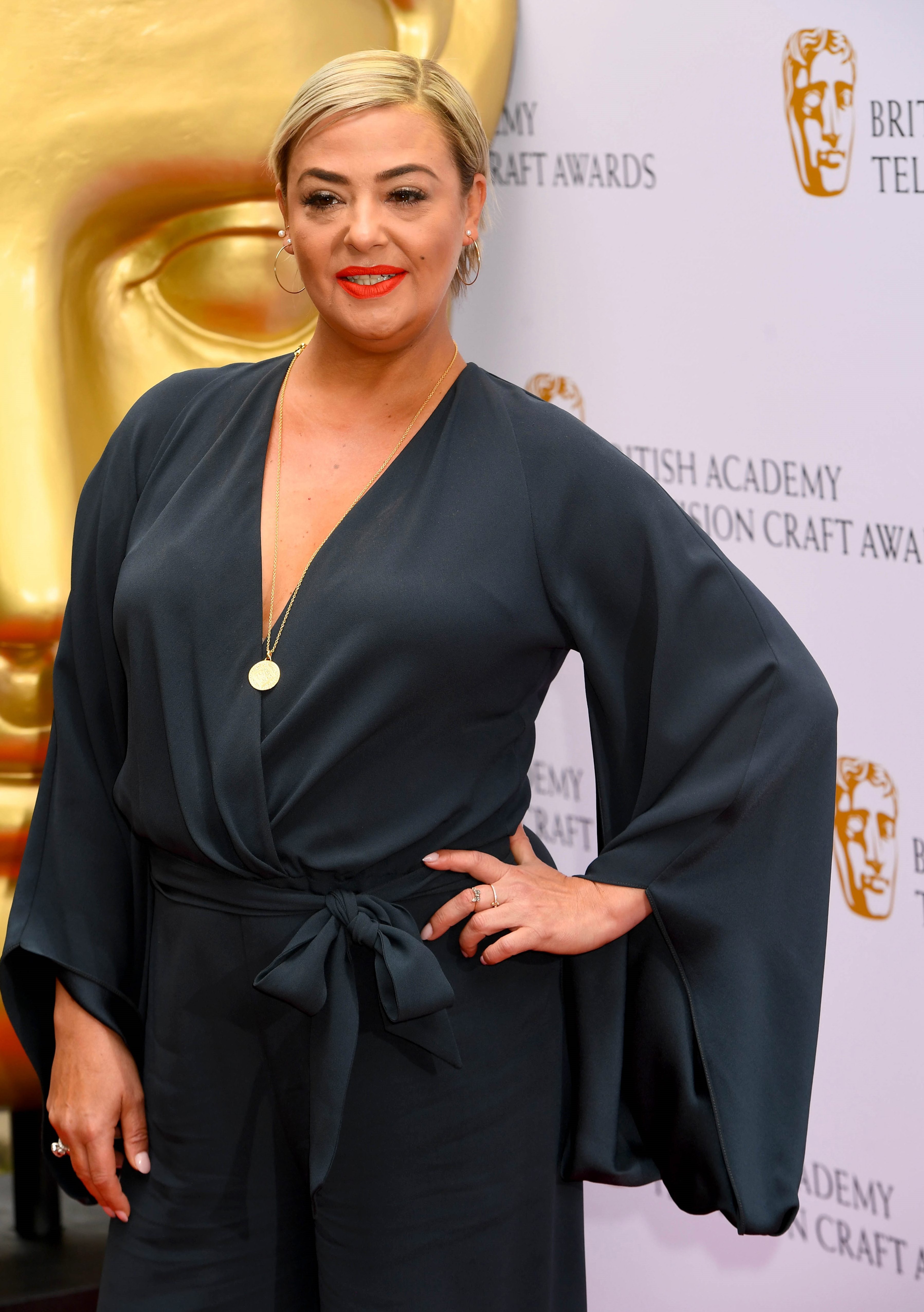 It was the TV duo's first red carpet appearance together since Ant's drink-drive charge.

Despite Ant, 43, now dating his former PA, Anne-Marie Corbett, and Dec, 43, being married to wife of five years, Ali Astall, the pair decided to take each other as their plus ones.

It was thought that Ant's ex, make-up artist Lisa, 42, would also be at the ceremony thanks to her work on Strictly Come Dancing, which was up for Best Television Programme.

But Lisa decided to avoid any awkward run-ins and chose not to attend at the last minute. 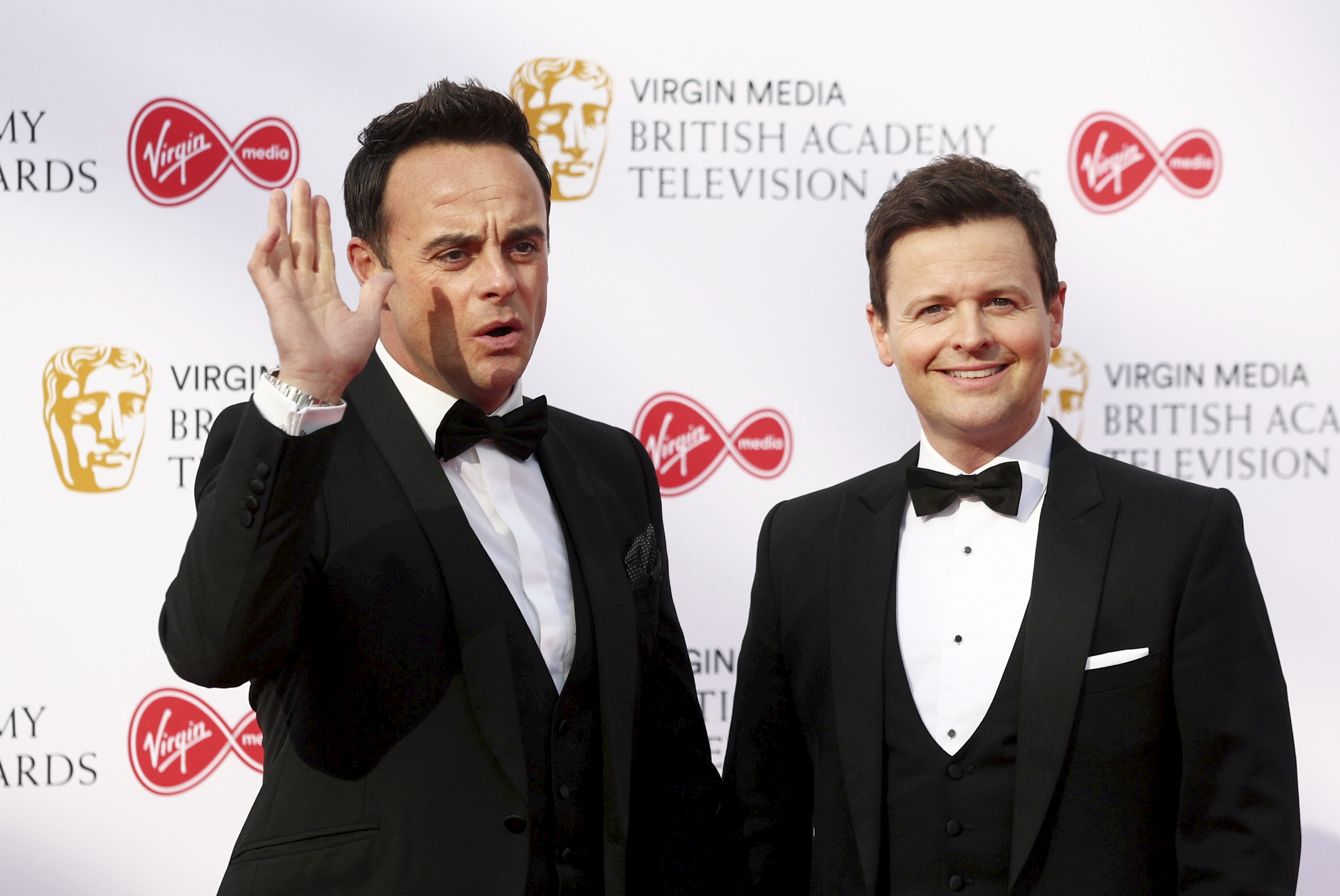 Lisa recently liked a tweet claiming she'd been “s**t on from a great height” as she fights for a monster divorce settlement from her ex Ant.

The make-up artist has kept a dignified silence as lawyers thrash out a financial settlement that could cost the star tens of millions of pounds.

But she was left heartbroken after finding Ant had fallen a former pal of Lisa’s – Anne-Marie.

Instead of commenting outright, Lisa re-tweets messages from friends and followers on the tricky situation.

Lawyers speculated she could walk away with a huge slice of Ant’s enormous £63 million fortune – with 50 per cent a starting point. 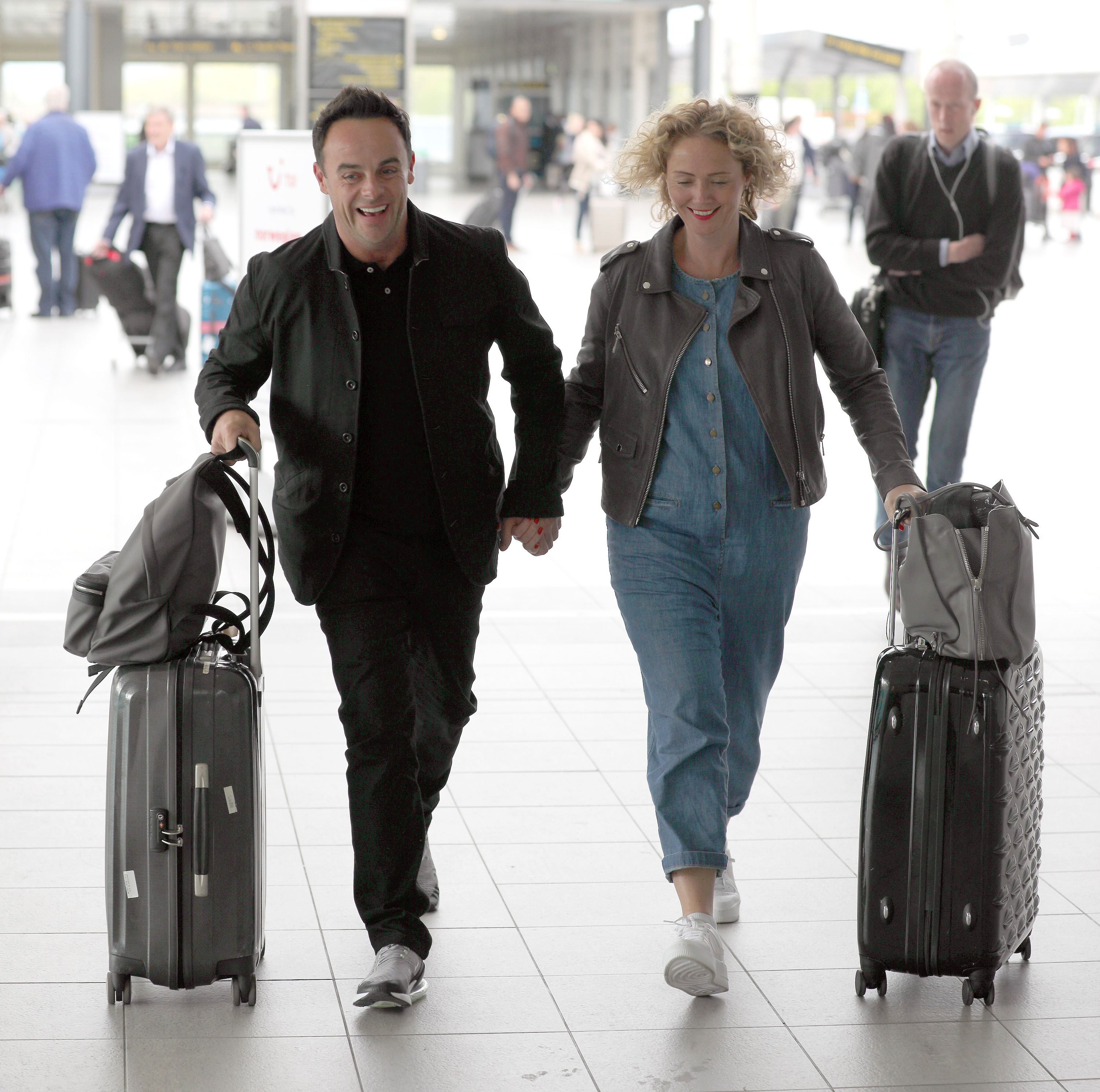 Ant and Dec went on to pick up two awards at the glitzy bash, winning the Entertainment Programme prize for Britain's Got Talent and Reality & Constructed Factual gong for I'm A Celebrity… Get Me Out Of Here!

In a sweet moment, viewers were touched when Ant encouraged Holly Willoughby up on stage to collect the I'm A Celeb award.

Holly starred as co-host with Dec on last year's show whilst Ant took a break from TV to focus on his health following his rehab stint. 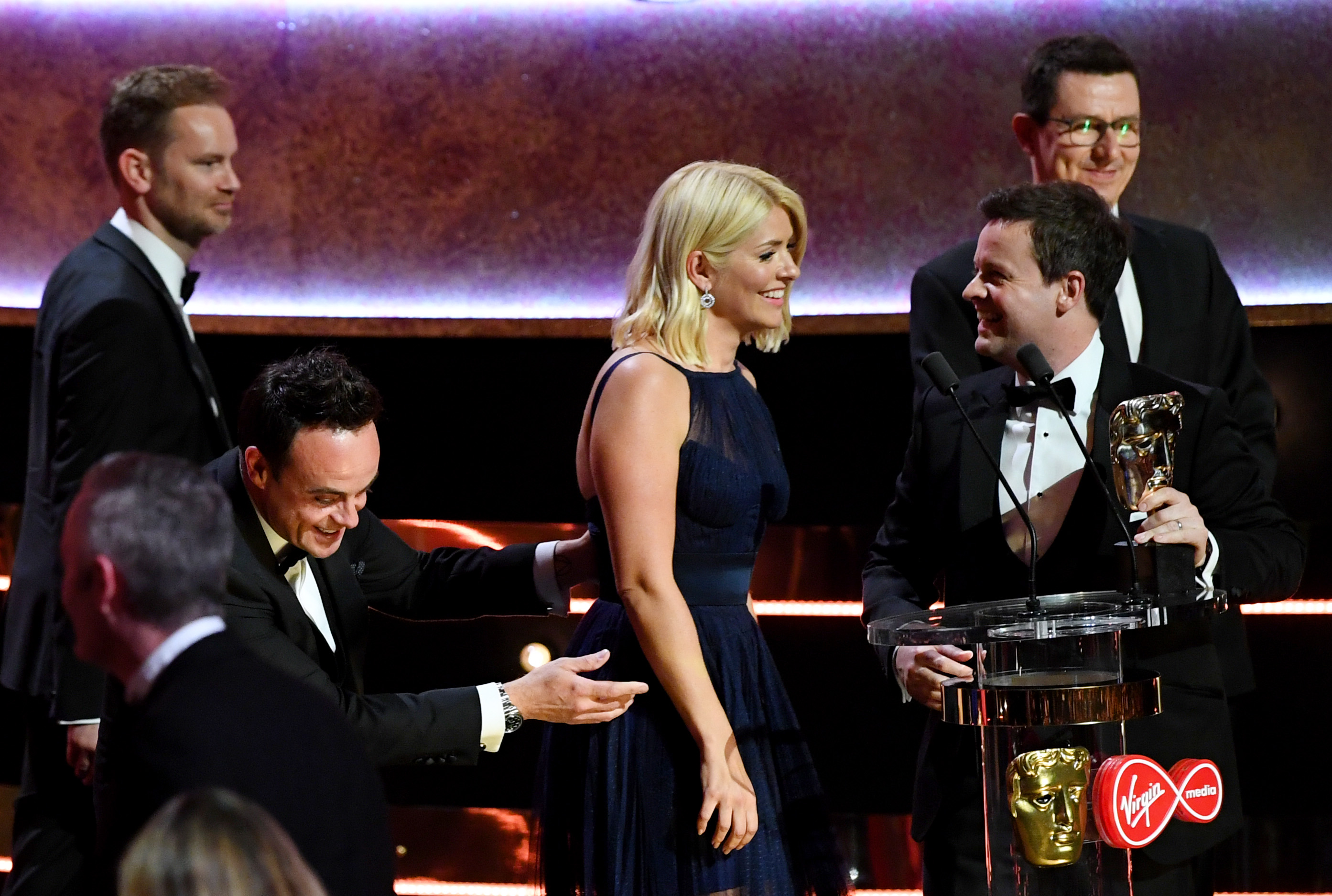 'Single's Inferno': Kang So-yeon and Cha Hyun-seung Reveal They Used to Know Each Other During Her Idol Days