AARON Carter lashed out at his Backstreet Boys' star brother Nick after he received a restraining order from him.

"So my brother just got a restraining order against me. And I was just served lol," the 31-year-old pop star wrote on Twitter on Tuesday. 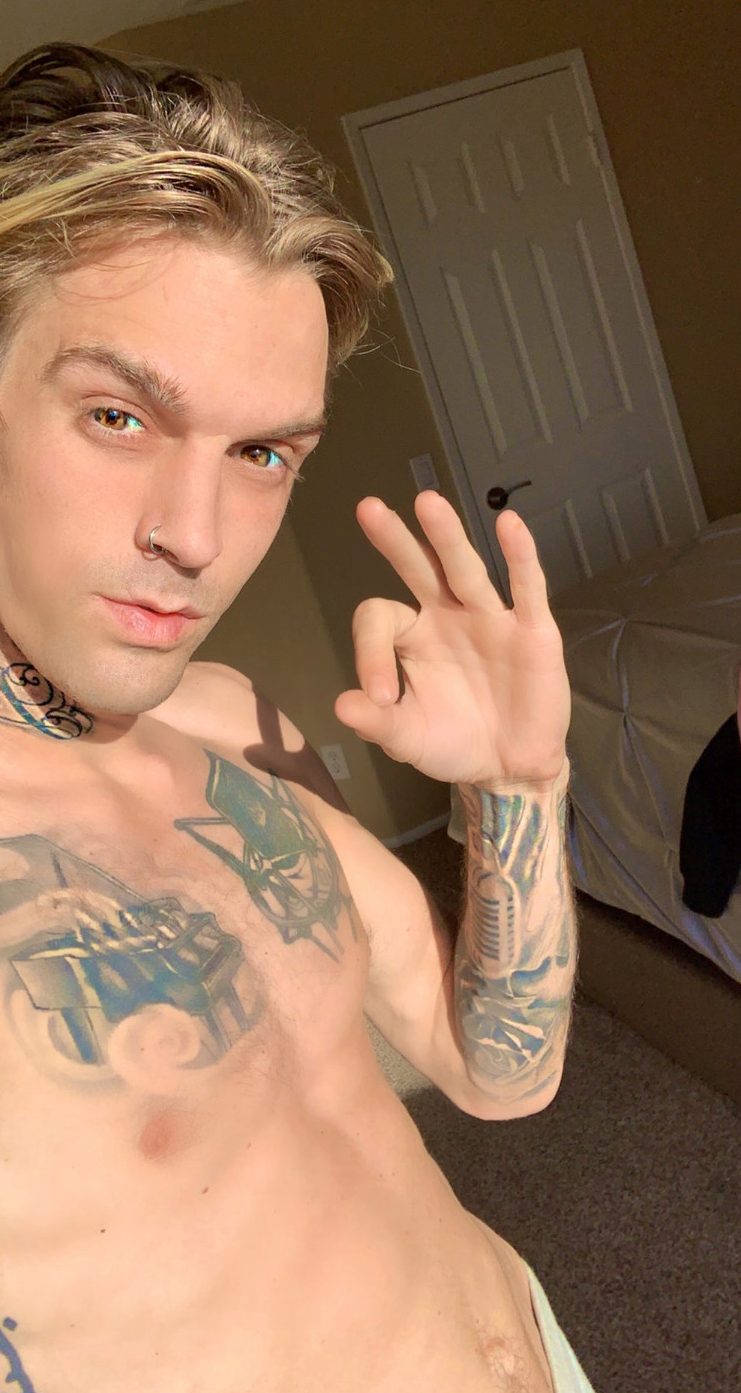 Nick, 39, confirmed he had obtained a restraining order against his younger brother, over alleged threats to his pregnant wife, Lauren Kitt.

“In light of Aaron's increasingly alarming behavior and his recent confession that he harbors thoughts and intentions of killing my pregnant wife and unborn child, we were left with no choice but to take every measure possible to protect ourselves and our family,” Nick revealed in a statement he shared on Twitter.

Nick, who is one fifth of the best-selling boy-band of all time, went on to say he hoped his brother would get the “proper treatment he needs before any harm comes to himself or anyone else.” 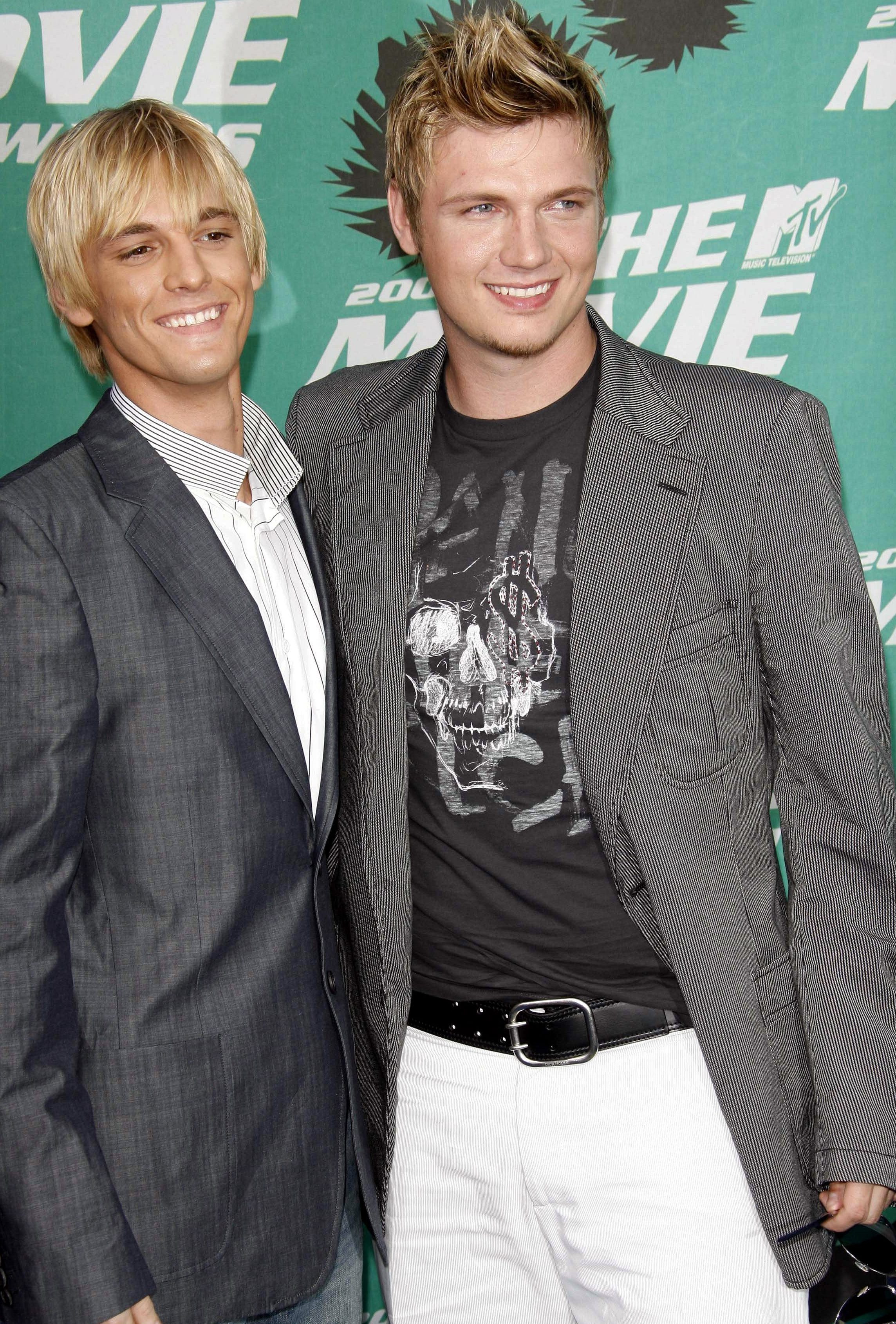 Aaron – who followed in his brother's footsteps with a pop career, told his brother that he did not want to see him again.

He wrote: “Take care. @nickcarter we’re done for life,” he wrote, before adding a claiming that he hadn't seen his brother in four years and did not intend seeing him again.

Aaron tweeted that he was “astounded” by the accusations, "I do not wish harm to anyone, especially my family." 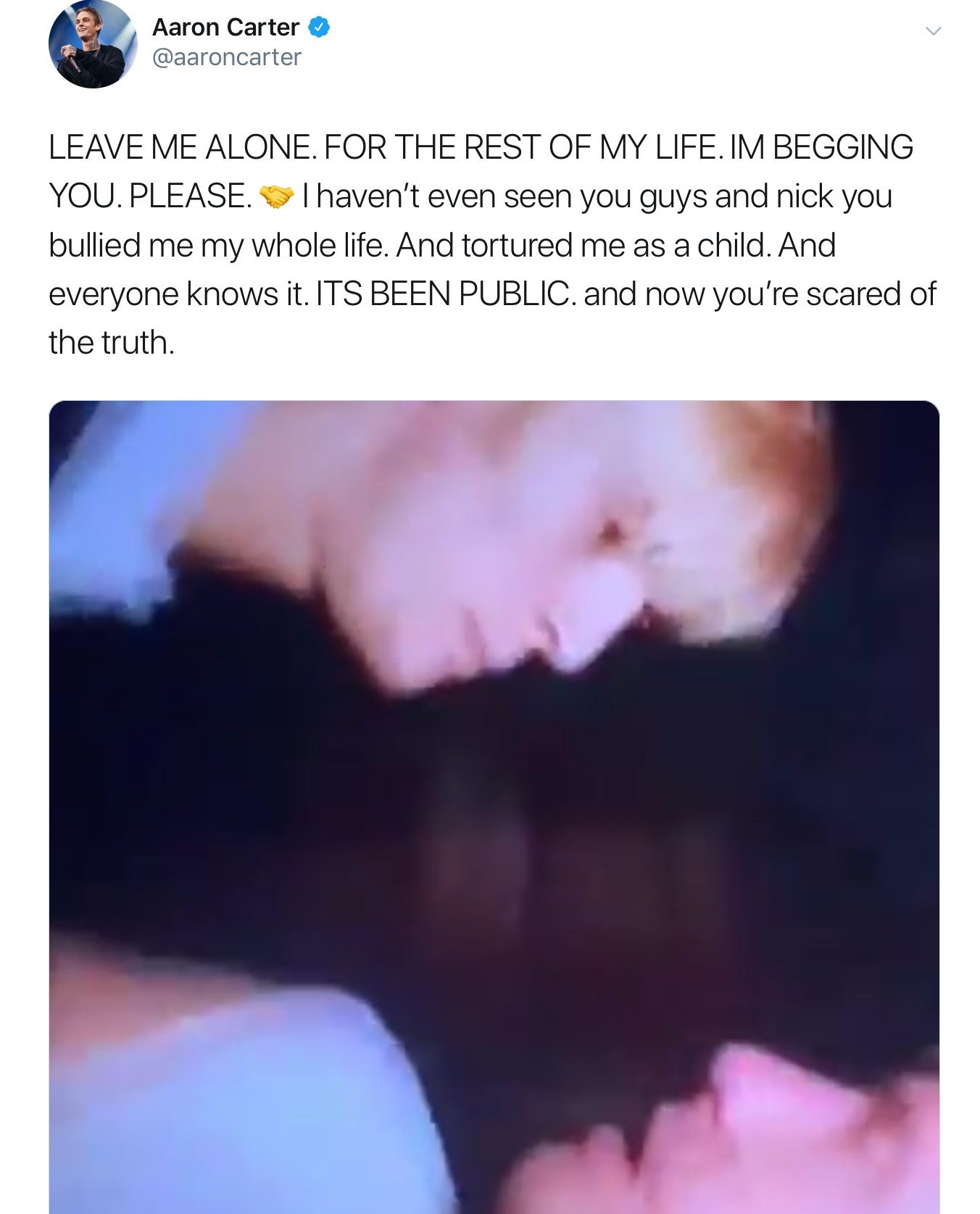 This comes after Aaron Carter on television last week that he had been diagnosed with multiple personality disorder, schizophrenia, acute anxiety and manic depression.

He also also cancelled tour dates this year due to a “private family matter".

'Below Deck Med': Captain Sandy Now Knows Why the Deck Team Had Some Issues