Avengers: Endgame has Hulk-smashed through box office records. Yet for all the questions Endgame answered, the future of the Marvel Cinematic Universe is still uncertain. Marvel has plenty of other MCU movies in the works, like Black Widow, The Eternals, and Black Panther 2. Warning, spoilers beyond here for Avengers: Endgame.

How does Avengers: Endgame hint at the villain for Black Panther 2?

The moment was a blink-and-you’ll-miss-it hint at a potential villain for Black Panther 2.

In Endgame, the Avengers have killed Thanos but nothing has changed.

Five years since Thor beheaded the Mad Titan, it’s 2023 and Black Widow is running some of the surviving Avengers on missions.

In the scene in question, Black Widow is talking to hologram versions of the Avengers, getting updates on their missions.

AVENGERS ENDGAME: THIS CHARACTER’S FATE IS NOT WHAT YOU THINK IT IS 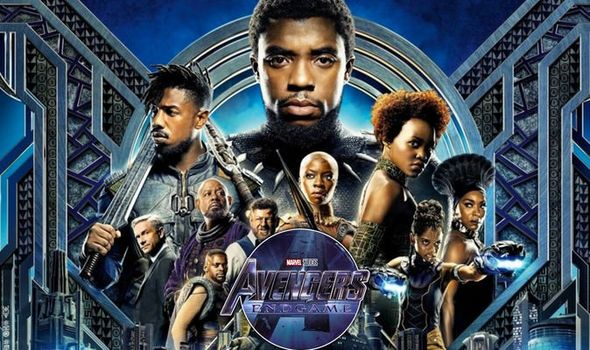 Black Widow asks Okoye how she plans to handle this problem, to which Okoye responds she doesn’t plan on handling them, they’re simply Earthquakes.

However, fans have pointed out the sub-oceanic earthquakes could be caused by Marvel villain Namor the Sub-Mariner.

Though some may consider the dialogue simply a throwaway line, Marvel is known for detailed Easter eggs.

AVENGERS ENDGAME: WHY HAWKEYE GOT SO DARK AND BECAME RONIN REVEALED 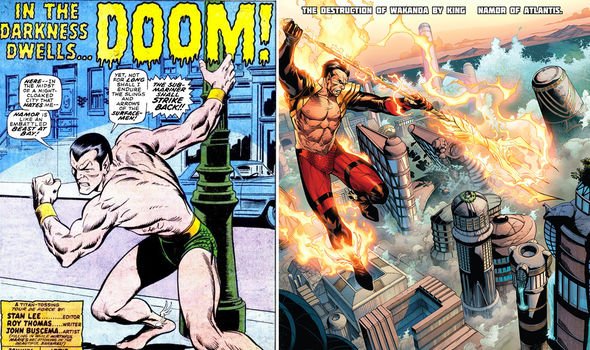 Flagging up the potential villain for Marvel fans would not be out of the realm of possibility for Marvel boss Kevin Feige.

Feige himself has expressed a desire to see Namor in the MCU, though this involves negotiating with Universal who currently own the rights to Namor.

The comic version of Namor saw the underwater character as a hero.

He emerged from the ocean during World War II to fight alongside Captain America, Bucky and the original Human Torch.

AVENGERS ENDGAME: WHY CAPTAIN MARVEL AND OKOYE WERE BARELY IN ENDGAME 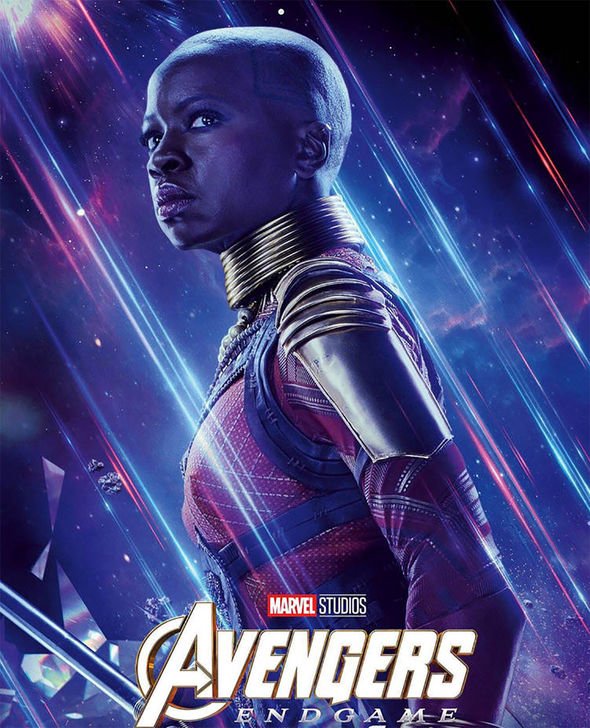 However, Namor has also been a villain having gone up against the very heroes with whom he worked.

Namor also ties together Marvel and X-Men when, in his 2011’s comic history, he helped the X-Men fight the Avengers over the coming of the Phoenix Force to Earth.

Namor becomes one of the ‘Phoenix Five’ but is eventually defeated by a mass attack from the Avengers when he attacks Wakanda.

Whether or not Namor becomes part of the growing MCU family remains to be seen.