Ahead of the release of her solo movie Captain Marvel, Larson was vilified by some extreme ‘fans’ of the MCU for saying she wanted to help female journalists and journalists of colour to gain access to movie press junkets; which are statistically proven to be dominated by white males.

Despite clarifying that she wanted to “bring more seats up to the table… nobody is getting their chair taken away”, the efforts to rain on her parade on YouTube, Reddit, Twitter, Rotten Tomatoes and even on some small news sites were relentless.

The transparent campaign didn’t work – Captain Marvel grossed over a billion dollars at the box office without even getting particularly strong reviews, and is currently the 23rd highest-grossing film of all time – but now the trolling is starting up all over again following the release of Avengers: Endgame.

In what seems to be an effort to throw Larson’s calls for more diversity in Hollywood back in her face, someone has set up a petition calling for her to step down as Carol Danvers.

As reported by We Got This Covered, the person who started the petition claims to want the role played by “a woman of colour, not Brie Larson”.

They write: “We need Brie Larson to step down from her role to prove she is an ally of social justice and ensure a gay woman of color plays the role.

“Let Monica, the original female & BLACK Captain Marvel instead of white-washing characters for the benefit of the straight, white men running Disney.”

Of course it is widely agreed that Marvel is in desperate need of increasing its number of lead superheroes of colour, and the studio has also been criticised for not having a single explicitly LGBTQ+ superhero in its on-screen roster. 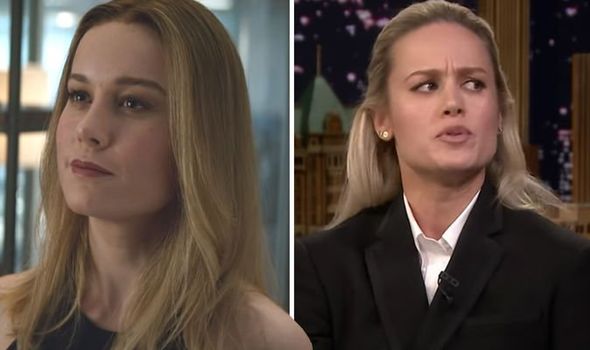 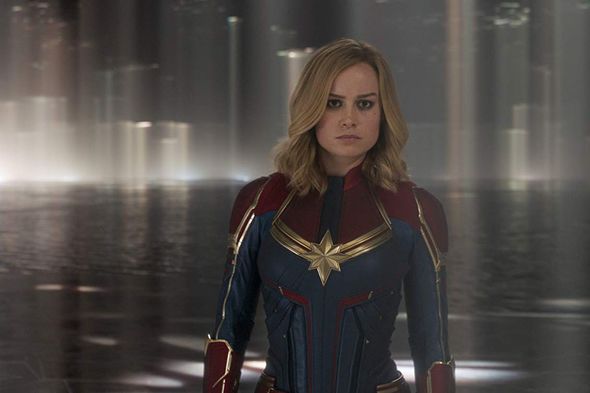 But the fact that Larson in particular is the target of this petition seems to be no coincidence.

It’s obvious from the comments left by those signing the petition (at time of writing, around 15,000 signatures have been recorded) that this is rooted in animosity towards Larson and her progressive views, rather than a genuine push for diversity.

“For teh wamens!” wrote one person sarcastically.

“We can all objectively agree that Brie Larson is a living embodiment of a mistake. Too late to abort, but we can still do the right thing here,” said another troll.

What’s also interesting is that many of the names and comments on the petition appear to be duplicates – indicating that the 15,000 total is not quite as it seems. 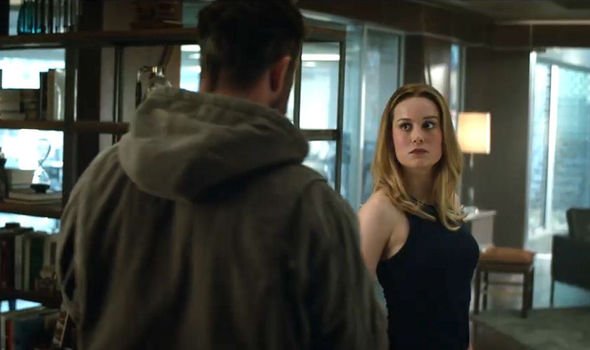 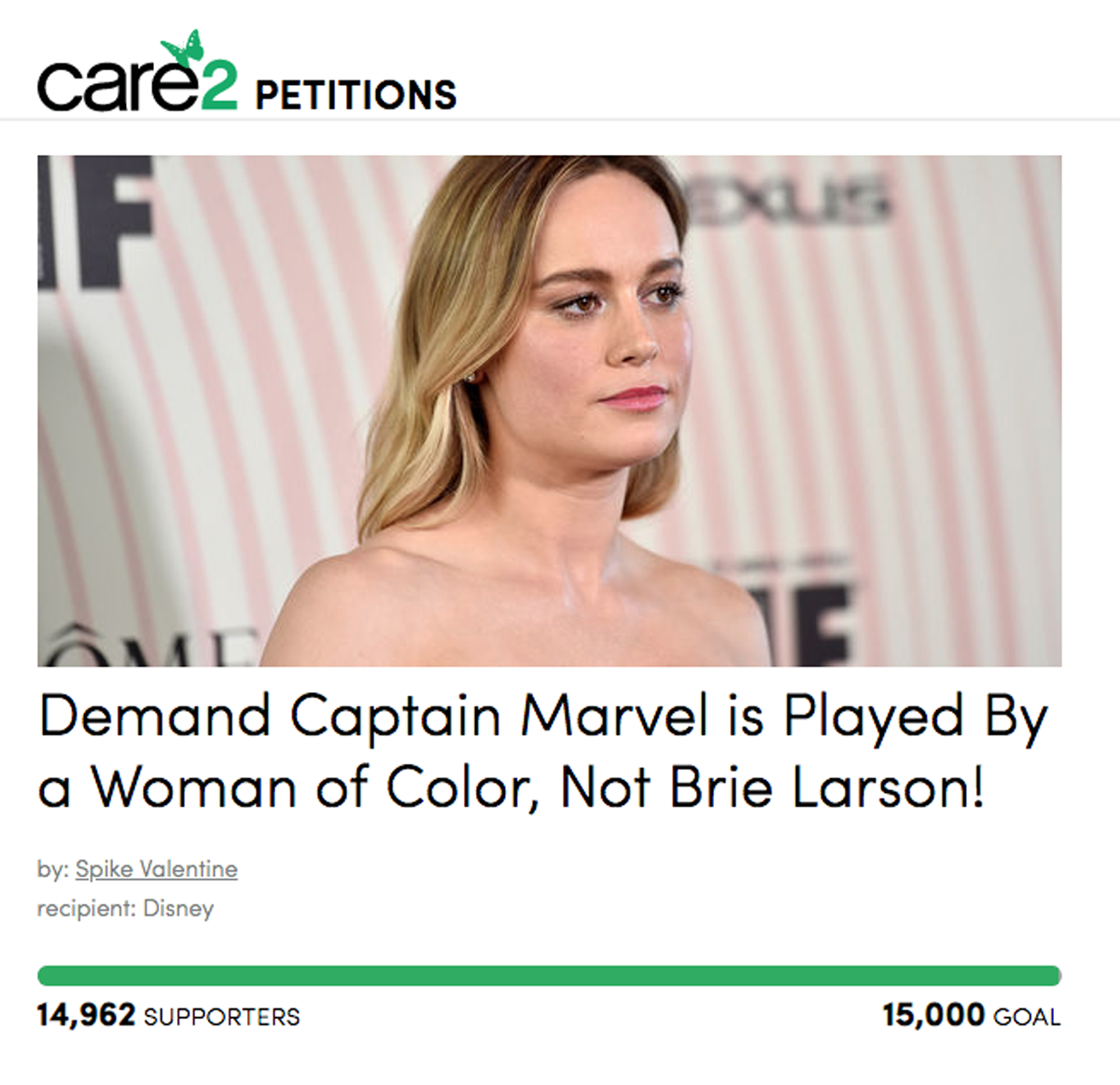 Larson herself has never directly commented on the internet’s efforts to derail her, but she did say in a recent interview that she pays no attention to any kind of buzz about her – positive or negative.

“I made a promise to myself a long time ago that I won’t pay attention to either of it,” she told PTI. “I just do what feels right in my heart and all that stuff is outside noise.

“I know who I am and I know what it is that feels right and what I want to do. I just stay true to that.”

Marvel, meanwhile, is widely expected to introduce a gay superhero via The Eternals, which is thought to be in development now.

What is Adele’s net worth and how much will her divorce settlement cost? – The Sun