Scarlett Johansson says she was ‘wiped out’ after final Avengers

Avengers Endgame brought a sombre end to a number of hugely-loved characters in the Marvel Cinematic Universe. Not only did Black Widow (Scarlett Johansson) and Gamora (Zoe Saldana) die, but so too did the incredible Iron Man (Robert Downey Jr). One of the few Avengers who go away alive was Captain America (Chris Evans) – but his fate had a more satisfying tone. After returning the Infinity Stones to their rightful timelines, he stayed behind to grow old with Peggy Carter (Hayley Atwell), before handing off his iconic shield to Falcon / Sam Wilson (Anthony Mackie).

Since then, Evans himself has announced that he would not be returning to the series, as his story as Cap has been put to an end.

But earlier this week, rumours hit the internet that Cap would not only be making a return to the Disney franchise, but so too would Evans.

The rumours indicated that Evans was about to sign a contract to “return as Steve Rogers aka Captain America in at least one Marvel property, with the door open for a second film”.

However, the 39-year-old has now spoken up on these rumours, confirming that he was not planning on returning. 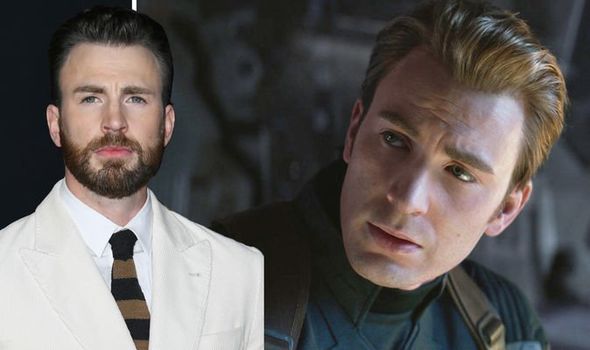 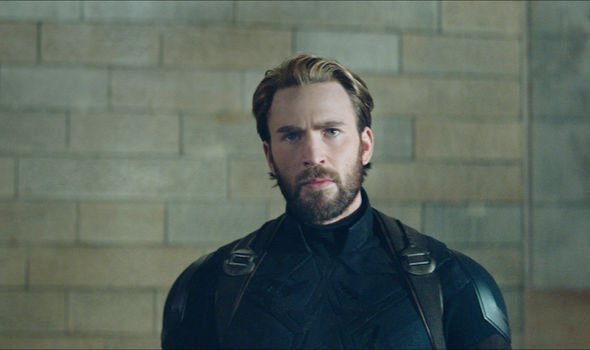 Shortly after the rumours began being posted online, the actor simply wrote on Twitter: “News to me,” alongside a shrugging emoji.

If Evans is being entirely truthful, it would mean that Captain America would not be making a return anytime soon – if ever.

This would make a lot of sense, as viewers were entirely satisfied at the end of his story, after ten years and 11 movies under his belt.

The next version of Captain America will be coming to screens in just a matter of weeks as Falcon and the Winter Soldier arrives on Disney Plus. 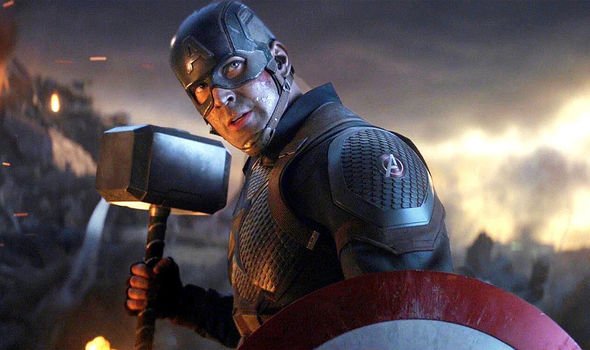 Canonically, in the Marvel comics, Cap passed on his shield to Falcon after he moved on to other passions – or died.

The upcoming series is expected to see Sam Wilson struggle with stepping into Cap’s mighty boots.

Despite Evans’ denial, further rumours have surfaced suggesting Captain America will return in an upcoming film.

Specifically, the rumours have explained that Cap will arrive in Doctor Strange in the Multiverse of Madness.

The multiverse movie is thought to include a number of various versions of heroes, including Andrew Garfield and Tobey Maguire as former versions of Spider-Man.

According to Grace Randolph from Beyond the Trailer: “I’m hearing [Evans’ return] is for Doctor Strange and the Multiverse of Madness.”

Even more exciting, Multiverse of Madness will apparently see a number of Captain Americas arrive on screen.

Randolph continued: “Kevin Feige has no previous versions of the MCU like Spider-Man – I’m hearing he’s going to go along with the actors he almost cast.”

Randolph even offered up some suggestions for who could don the suit and wield the shield, adding: “I’m talking John Krasinski and maybe Jensen Ackles.”

It would certainly add up that two new Captain Americas would arrive onscreen alongside two new Spider-Men.

But considering no information regarding these castings have been confirmed just yet, fans might want to hold off from getting excited for now.

The Avengers series is available to watch on Disney Plus now.