ASHLEY Banjo has been praised by Britain's Got Talent viewers for his "honest" judging.

The Diversity star, 31, has been drafted in as a judge for the ITV show's semi-final. 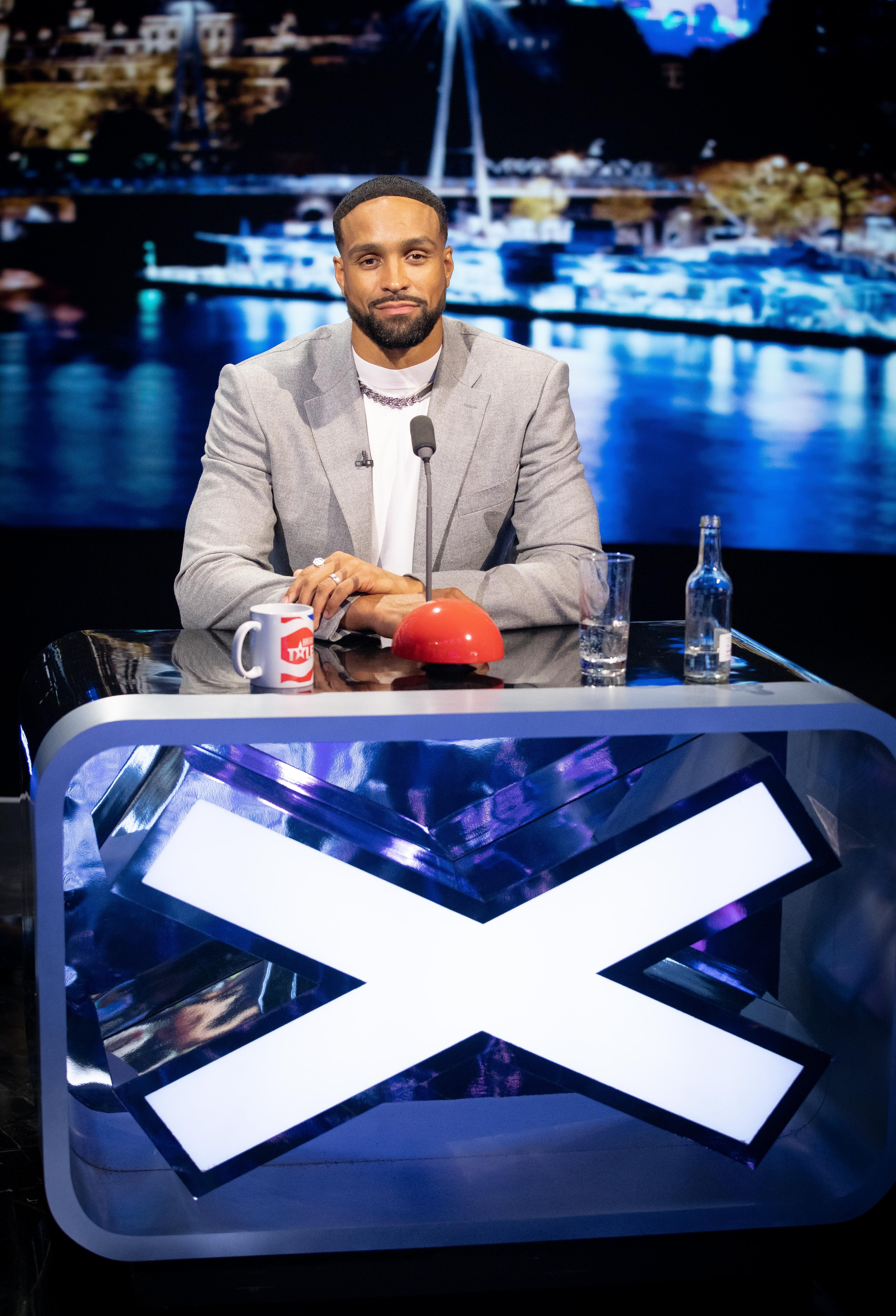 Following his debut appearance, fans took to Twitter to praise Ashley on his judging so far.

Another said: "Early signs are that Ashley Banjo is going to be a great… Much more honest, like Simon Cowell, compared to the other three judges who hardly ever make negative comments once the show reaches the semi finals #BGT."

A third added: "Loving the fact Ashley Banjo isn't just being wishy washy like the other 3 judges, constructive criticism is the way forward #BGT." 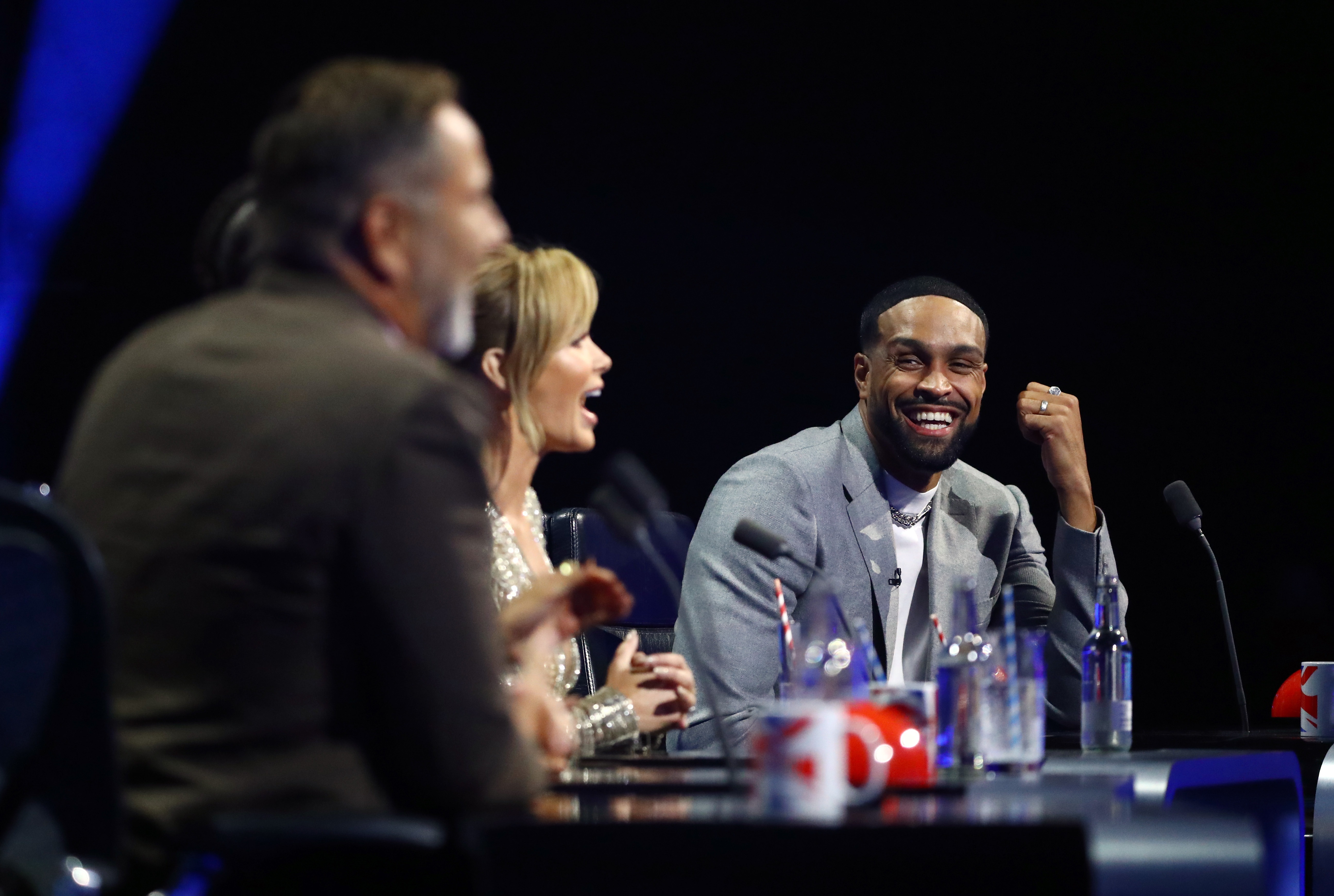 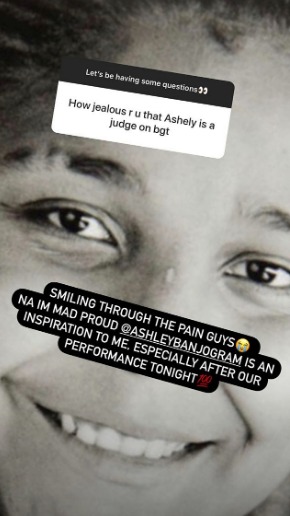 A fourth agreed: "#BGT so glad Ashley Banjo is on. Refreshing to have a judge that is honest and constructive without being brutal."

Ashley's positive comments comes hours after his brother Jordan was forced to hit back at claims he's jealous of his success.

The dad-of-two addressed the claims during Q+A session with fans on Instagram.

A follower asked: "How jealous r u that Ashley is a judge on bgt?"

Jordan replied: "Smiling through the pain guys. Na I'm mad proud @ashleybanjogram is an inspiration to me. Especially after our performance tonight."

Ashley had the strong backing of BGT boss Simon Cowell to take his place while he recovers from a shocking bike accident in LA.

He said: “Ashley will be a fantastic addition to the panel. He knows the power of the show and the responsibility of it.

"I couldn’t think of a better person to sit in my seat whilst I follow doctor’s orders. I hate that stupid bike.”

The Handmaid’s Tale season 3: Who plays Eleanor Lawrence? Who is Julie Dretzin?