AN ANTIQUES Roadshow guest was at a loss for words when he was told his £28 watch was worth a MASSIVE sum.

Expert Alistair Chandler was presented with the find during Sunday's episode at Bodnant Garden in North Wales. 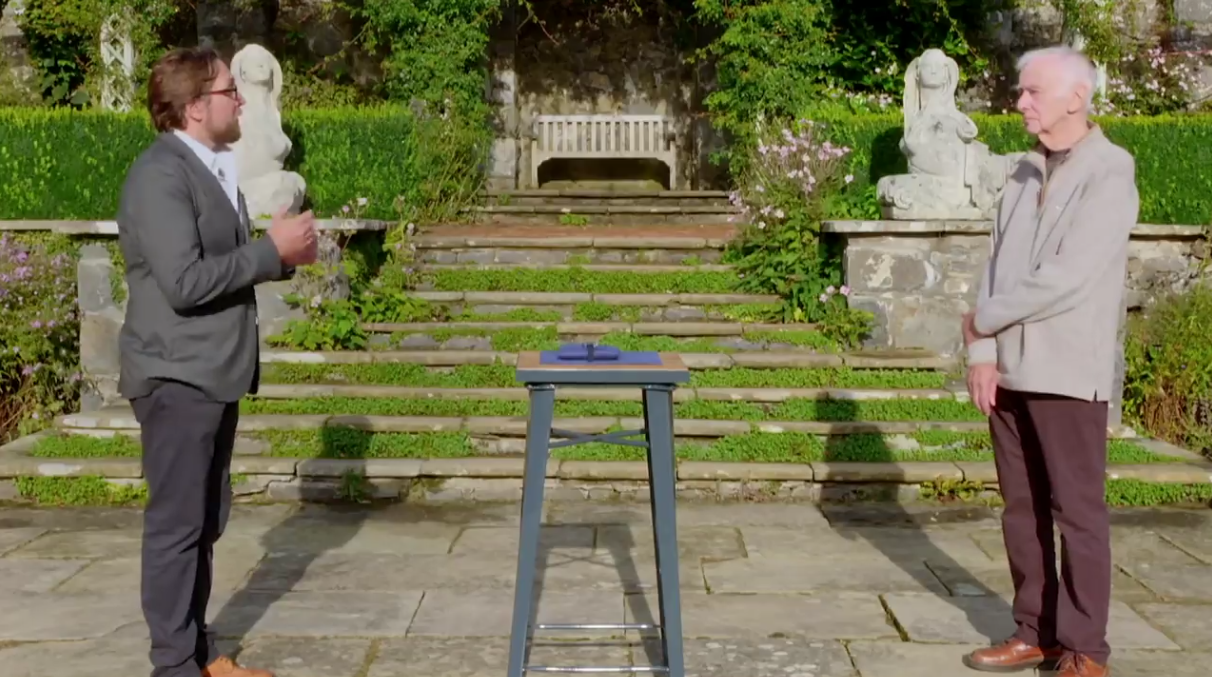 The elderly man brought in a slick Heuer wristwatch for evaluation on the BBC show.

As the pair chatted, the man confessed he'd purchased the timepiece for around £28 – only for Alastair to reveal it could now be worth thousands of pounds.

Examining the piece, Alistair told the guest: "Now, Heuer were synonymous with motorsport – F1 in the 60s and the 70s.

"You'd see the drivers with the Heuer badge on their overalls, they'd sponsor the stopwatches and the lap times and everything else." 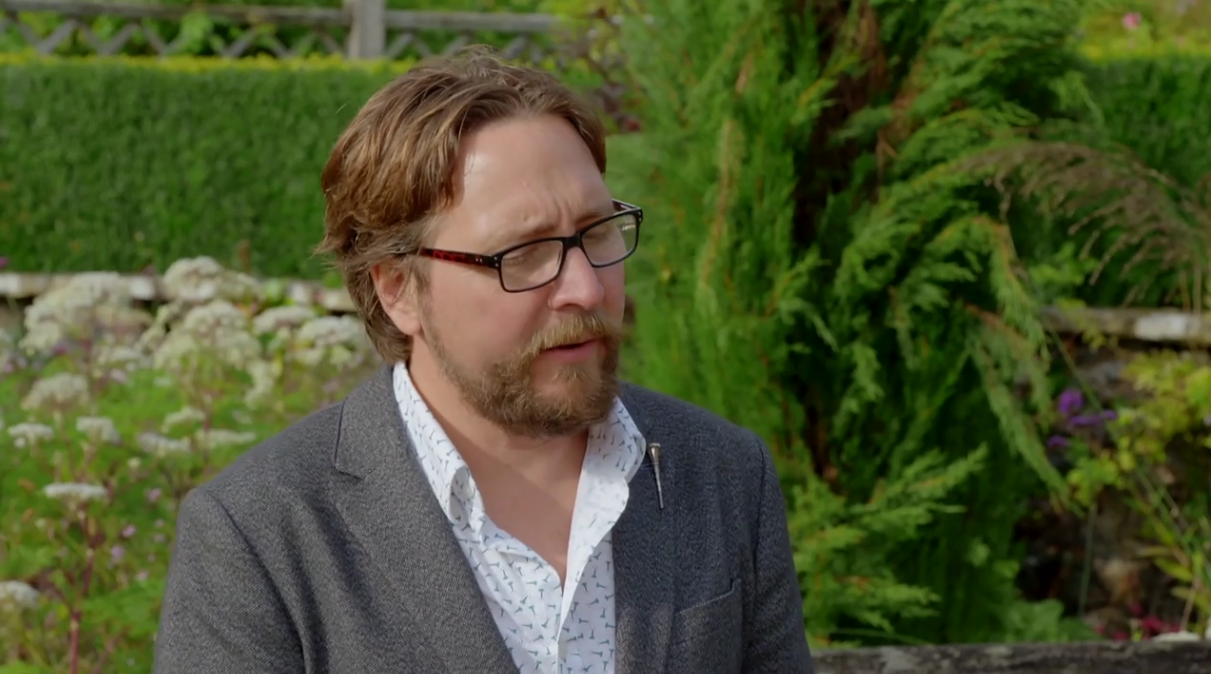 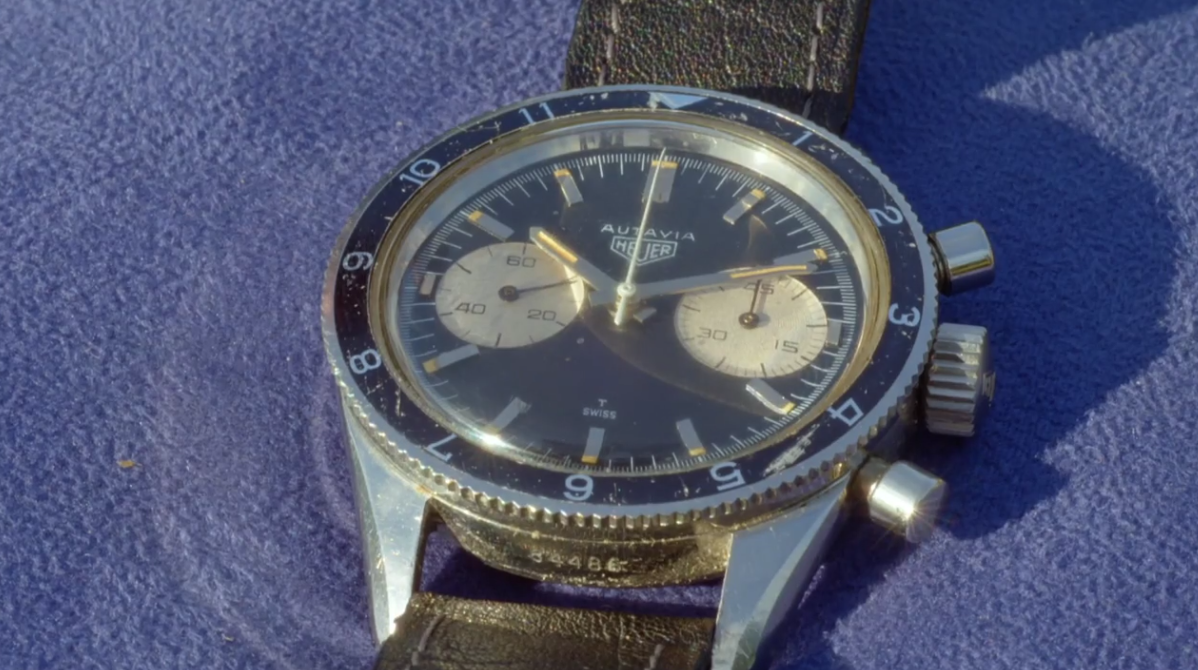 He enquired: "Do you have an interest in motorsport?"

To which the guest explained: "Well, I'm not into motor racing but it was something that I liked the look of when I saw it in a friends' jewellers in the middle 60s, so I purchased it."

Alastair went on to praise the man for his find, describing it as a "very attractive watch.

He went on to add: "This particular model is now known as the Mario Andretti model because he is a very famous Formula One racer – but you can actually find photographs of him wearing this model of watch."

Commenting on the "lovely" condition, he asked: "When you bought it, do you remember how much you paid for it?" 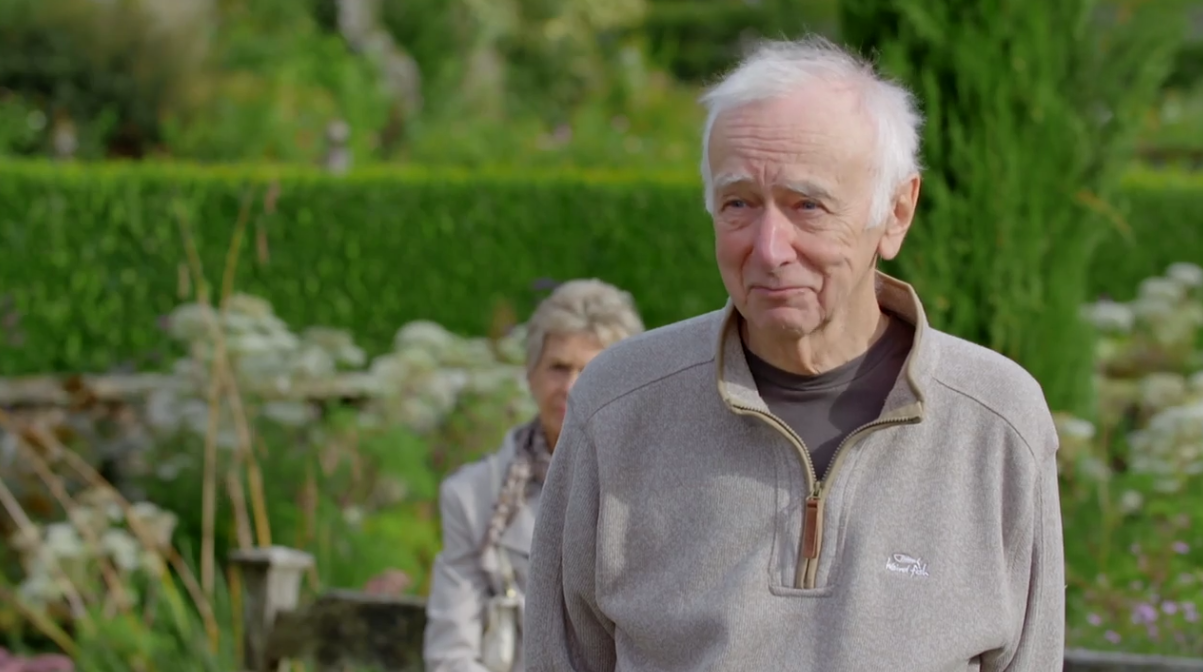 The expert reflected: "So a good investment then.

Unable to hide the smile on his face, the man replied happily: "Right, very nice!"

Antiques Roadshow airs on BBC One, Sunday at 8pm.