Home » TV & Movies » Angela Rippon, 74, reveals senior BBC colleague unzipped his trousers and pretended to flash her while she was on air

ANGELA Rippon has revealed how one senior BBC colleague unzipped his trousers and pretended to flash her while she was reading the news.

The presenter, now 74, was live on air to 10million BBC viewers for the Nine O’clock News when a “highly respected” male reporter appeared to expose himself. 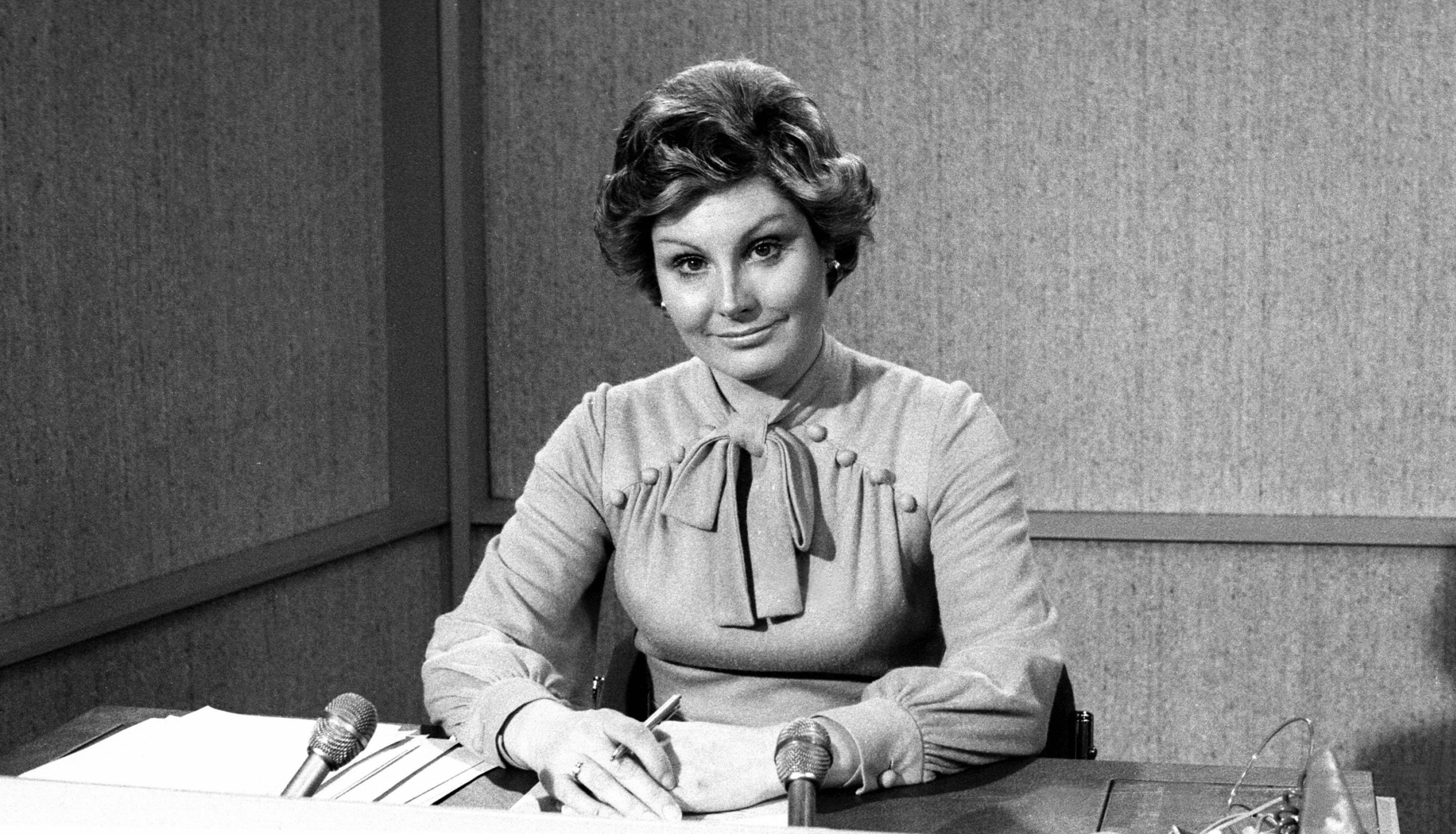 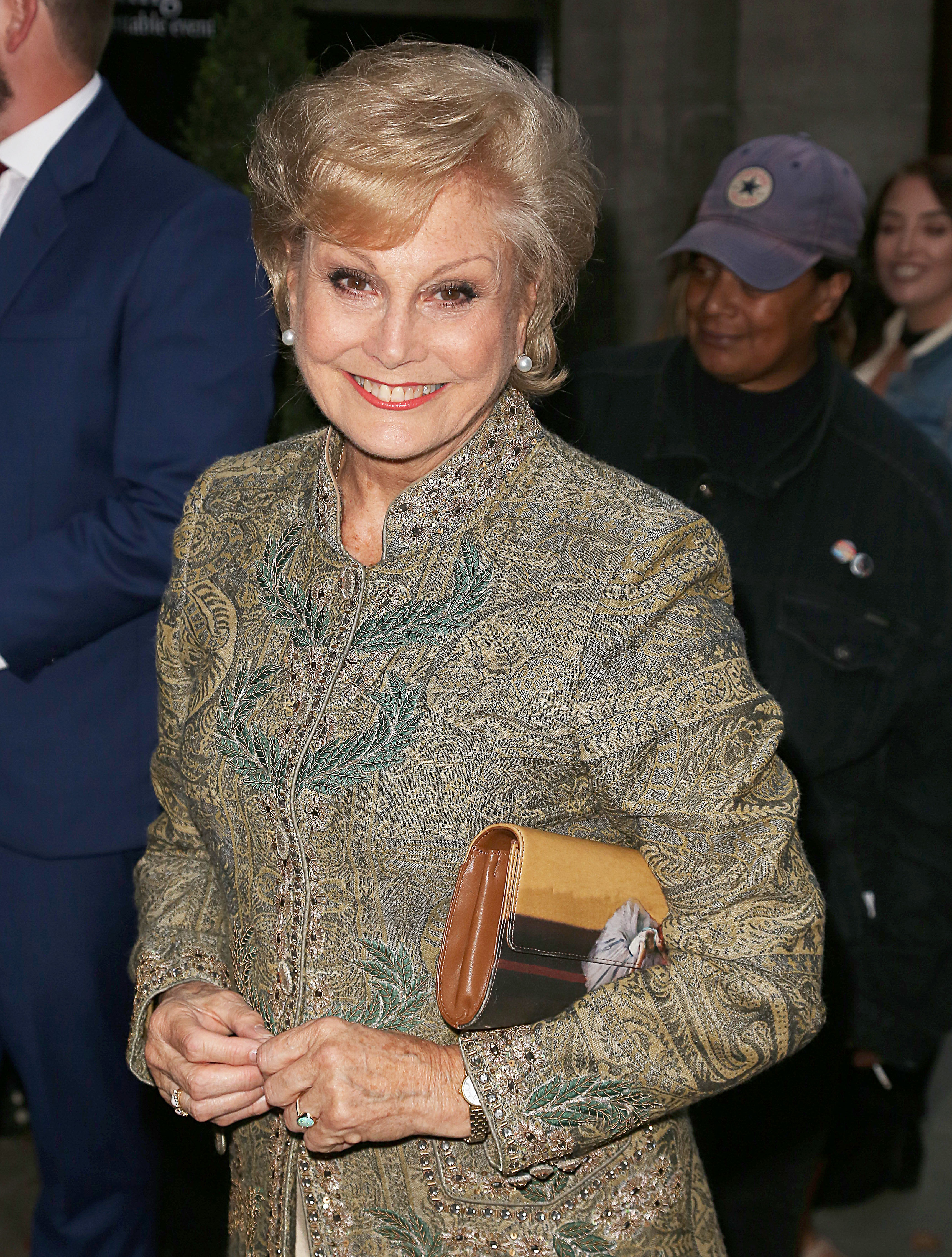 “Out of the corner of my eye I realised that he was unzipping his flies,” Angela told today's Radio 4’s The Reunion programme.

“And as he was doing that suddenly there was something white in his hand being wriggled around.”

The presenter could not look away from the camera during the bulletin and did not realise at first that he was not actually exposing himself.

“I got to the end and we went into a film, and I looked across and what he had actually done was unzipped his flies and taken out the bottom end of his shirt,” she said.

“Obviously I was supposed to think that he was wiggling his penis at me.” 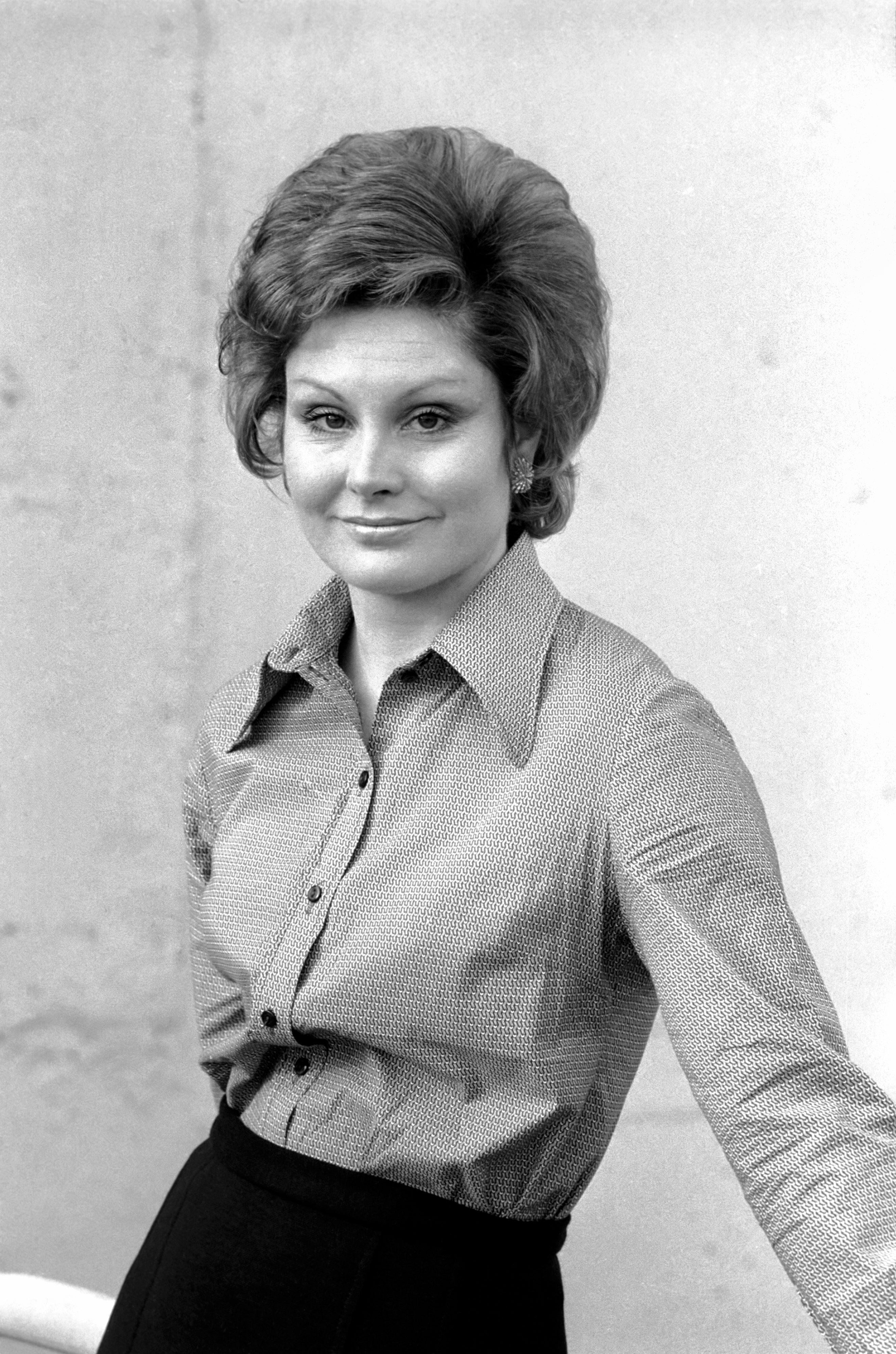 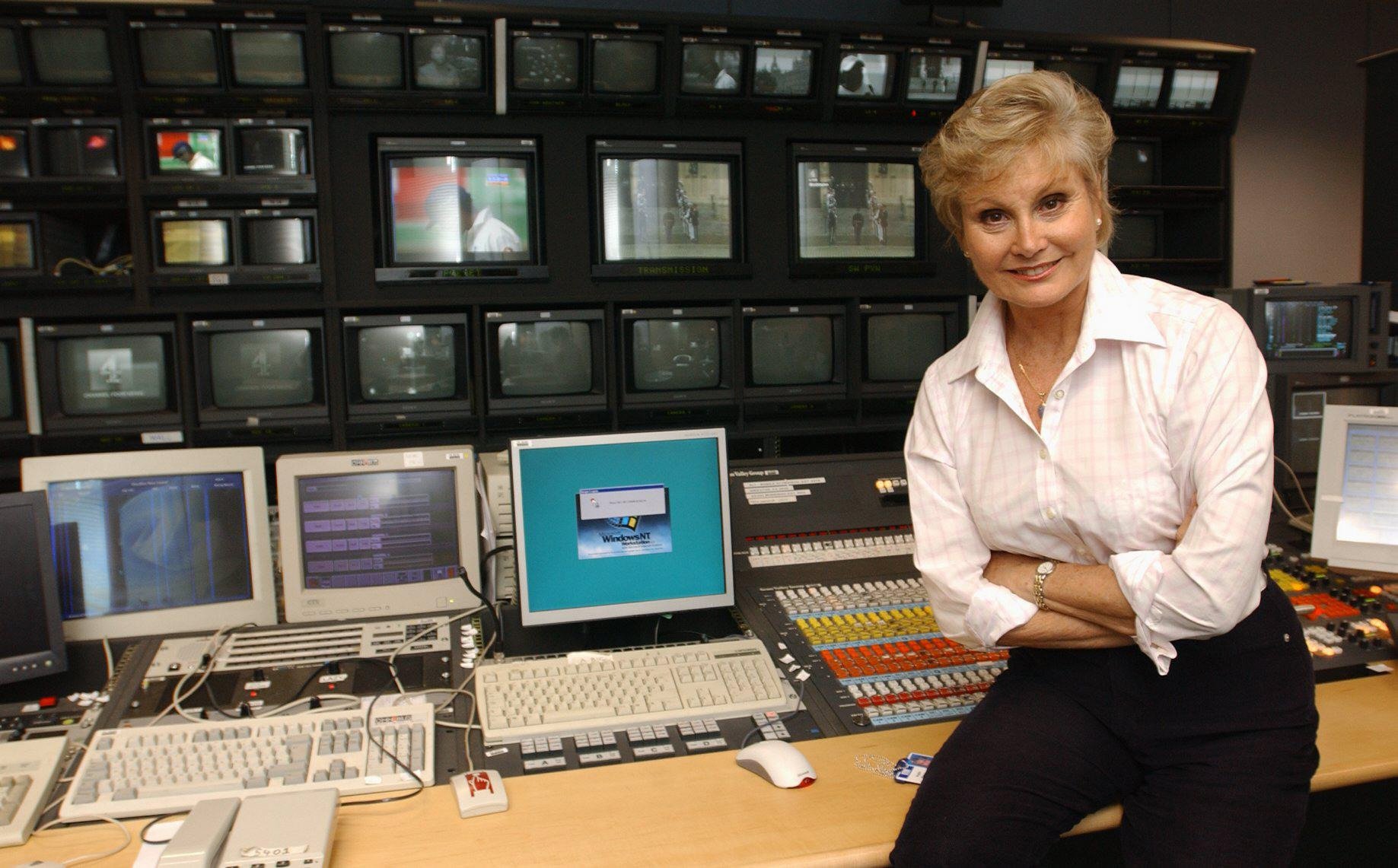 Angela said she was the target of the “prank” while alone in the studio, while a cameraman and floor manager worked in a control room behind her.

She recalled how she felt “disrespected” by the actions of her colleague – who she has decided not to name.

But Angela – who was Britain’s first regular female newsreader on national TV – did not come forward at the time because she feared it would impact her career.

“I was angry because I felt that this was so disrespectful,” she said.

“I have never named him and I won't, not even now, but he was one of the BBC's highly respected reporters at the time.

“I didn't ever report him because at the time we [women] were very much in the minority.” 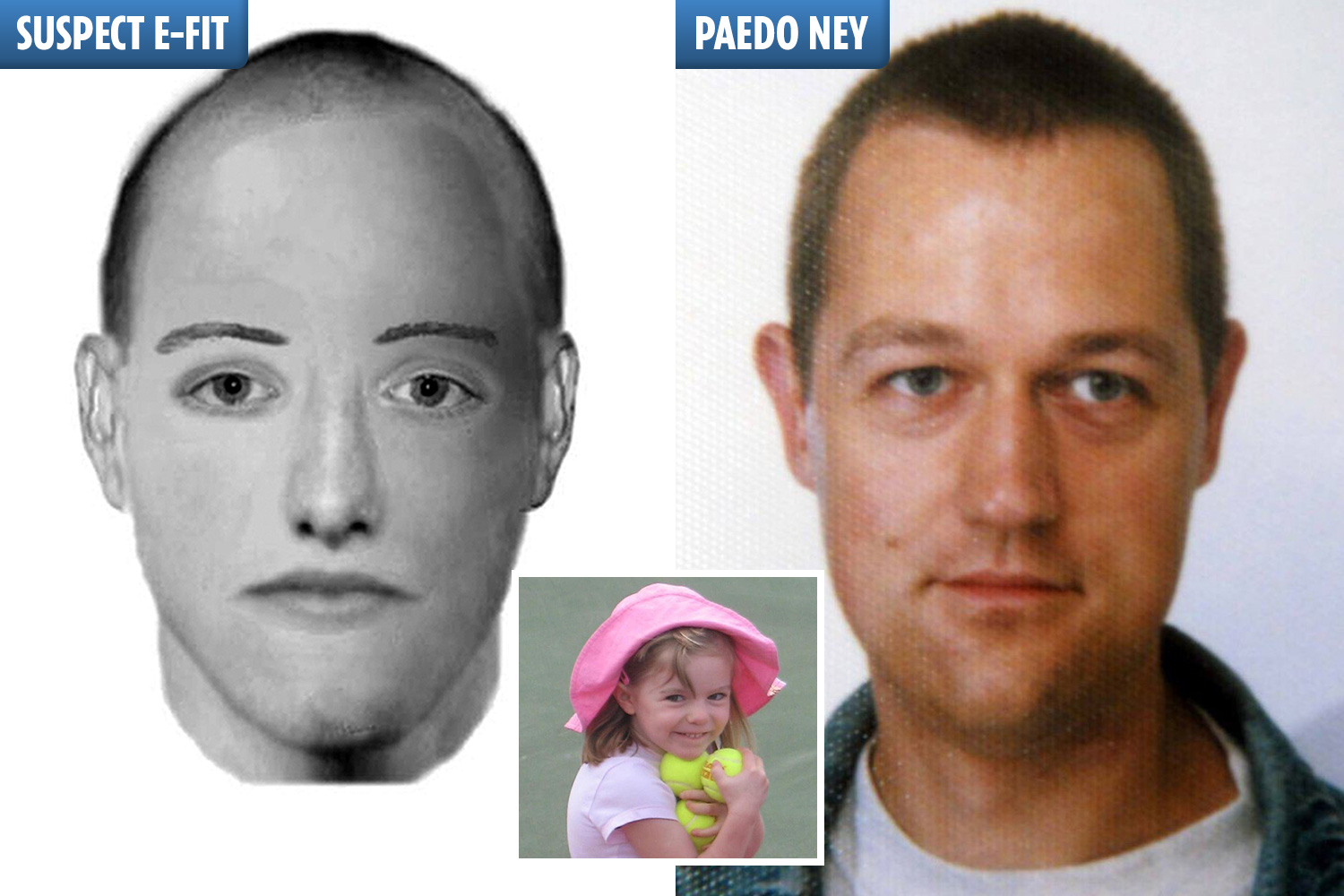 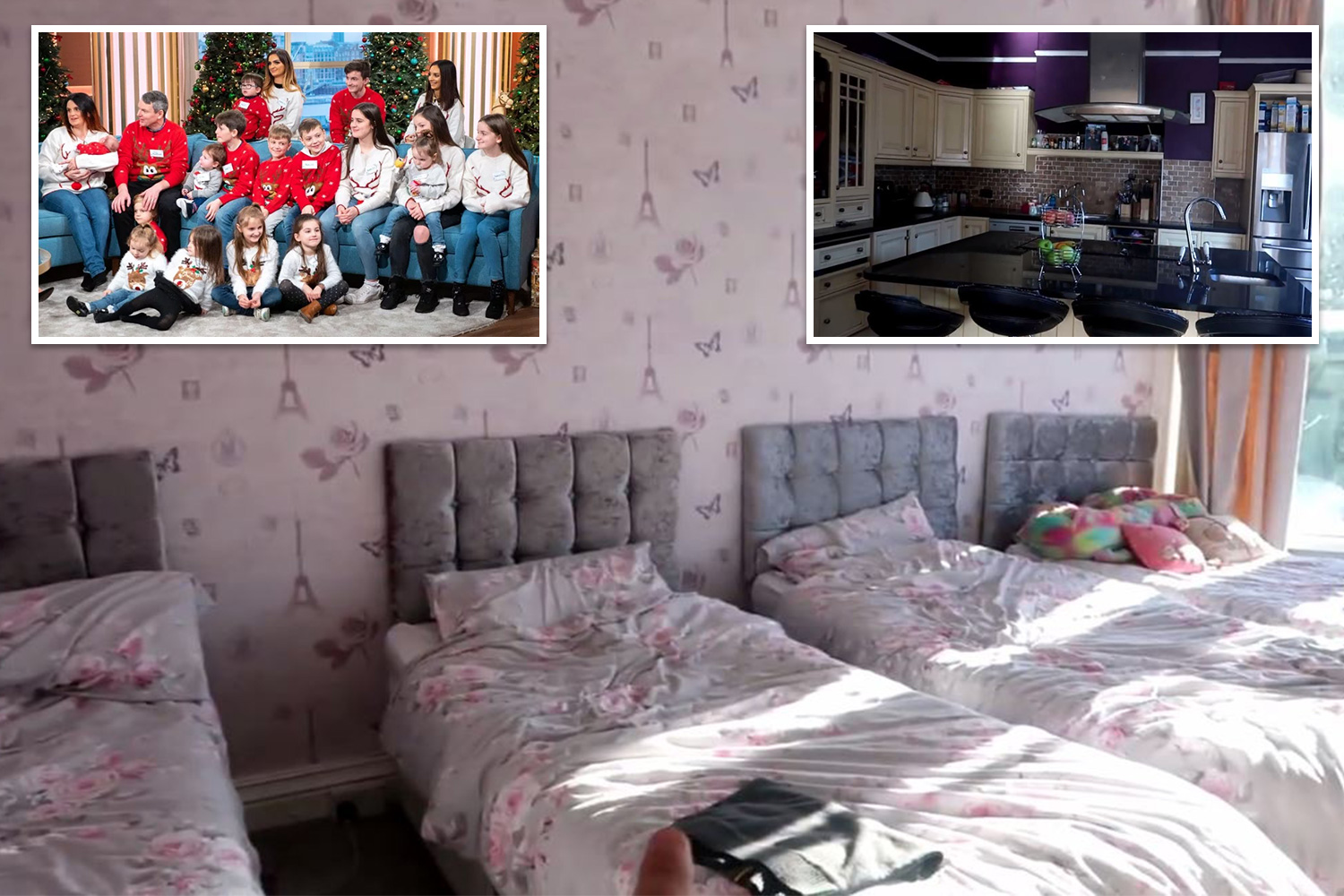 Rippon added: “I think he probably would have got a slap on the wrist [rather than the sack] and, within no time at all, it would have gone around the newsroom that Rippon can't take a joke.

“I always feel I got my revenge, if you like, because I didn't react.”

Angela, who first read the national TV news in 1974, revealed her story in a radio discussion on the problems faced by the female broadcasters of that era.