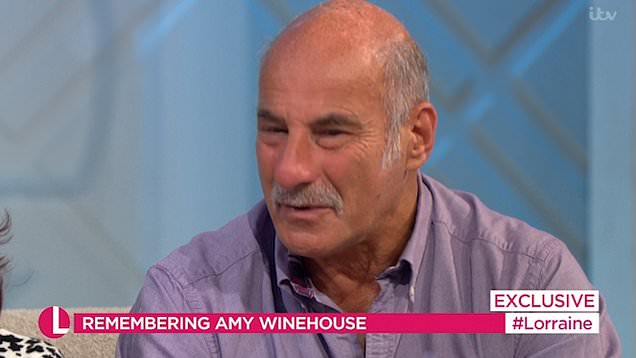 Amy Winehouse’s stepdad choked up as he recalled the moment he was told of her death, and then had to inform her mum.

Ahead of a BBC documentary on the music icon’s life story, Reclaiming Amy, which is airing next week, Janis Whitehouse-Collins and husband Richard opened up on the anniversary of her death.

Appearing on today’s instalment of Lorraine, Richard remembered being told of the tragic news.

‘It was the worst day of my life,’ he began. ‘I got the phone call to say that Amy had gone. It was actually her cousin, Martin that phoned. I said, “Don’t be silly, we were with her yesterday,” And he said, “No, I’m being absolutely serious”. 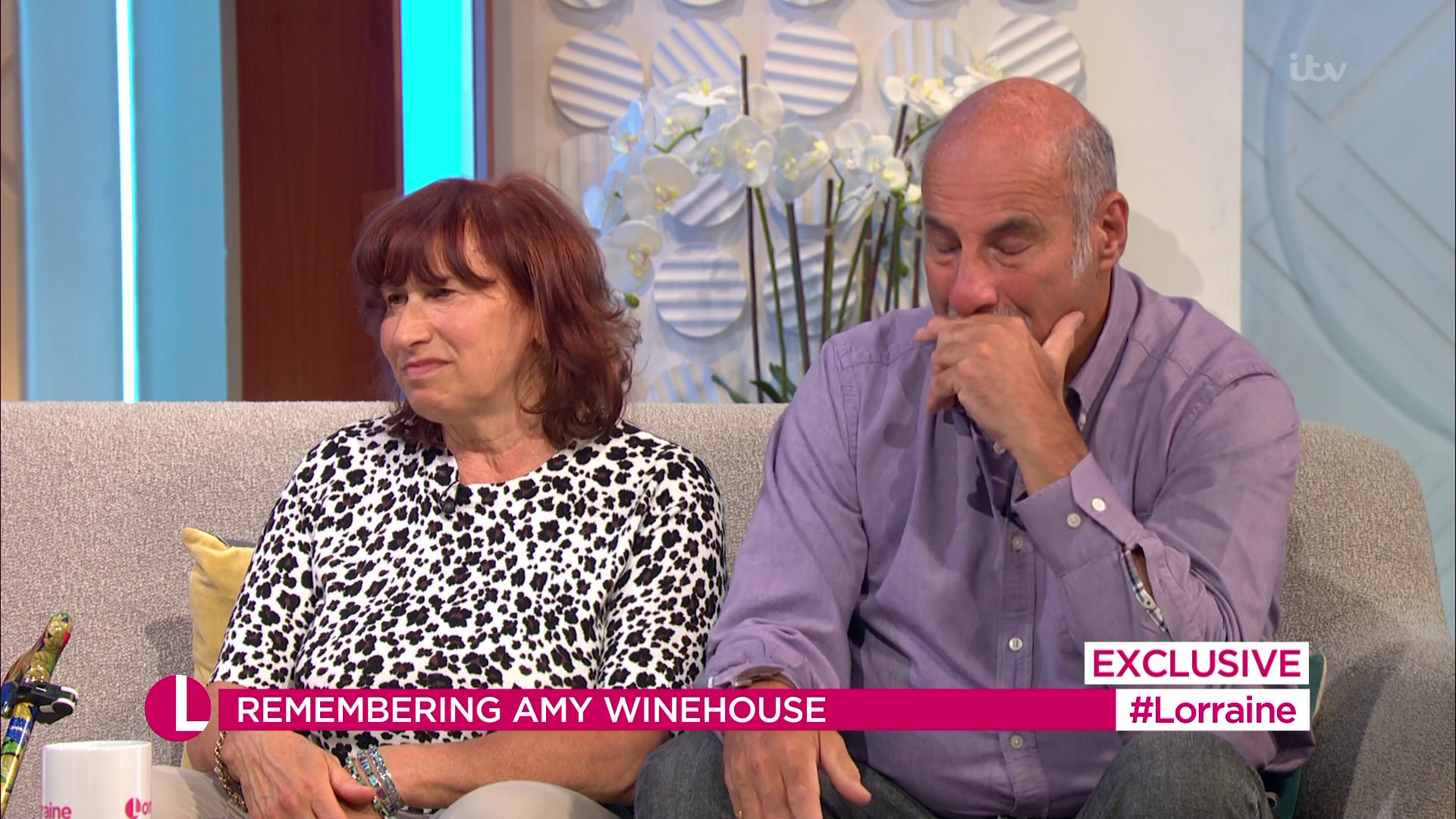 At first, she thought her husband was talking about his mum, who was seriously ill at the time.

Choking up at the memory, Richard continued: ‘I said, “No, no. Your baby, she’s really gone.” And Jan just stood there.’

‘It took time for me, disbelief,’ Janis told Lorraine.

She also spoke of the devastating final conversation with her daughter was, explaining they shared their love for each other.

‘But that’s how we were and I could express my love to her, always. She was very protective of me.’

Janis previously said she wants to ‘correct the balance’ and dismiss the misconception surrounding her daughter, in the years after her death.

She has chosen to do this through the documentary, which is airing on July 23, marking the 10-year anniversary of the star’s death.

‘Amy was a vulnerable person but she wasn’t weak. She got herself off the drugs, she was savvy and she made her own decisions,’ she recently told OK! Magazine.

‘I want Amy to be remembered as the sweet and talented girl she was. Even when she came home looking like Endora from Bewitched with the big hair and the eye flicks, she was still my Amy. She was always my Amy and she always will be.’

Lorraine continues on weekday mornings, at 9am, on ITV.

'Married With Children': Which 'Bundy' Has the Highest Net Worth Today?