ALEXANDER Armstrong has revealed that The Queen played a game of Pointless with him when they met.

The presenter was gobsmacked when he arrived for a Women’s Institute talk in a village hall in Sandringham and the head of the monarchy was also there. 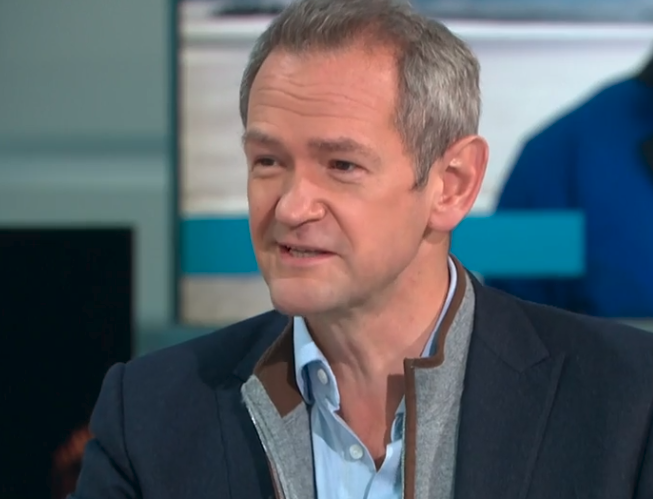 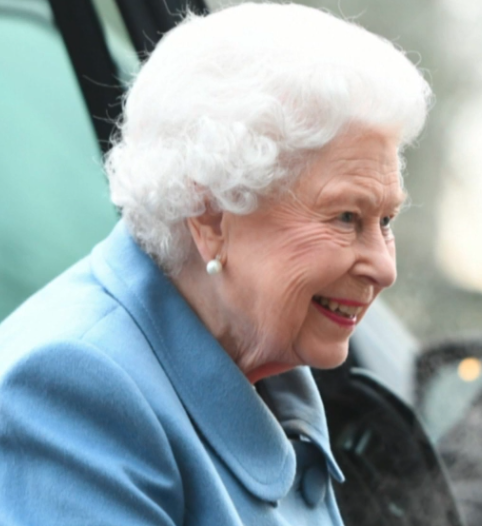 And he was even more shocked when it turned out she was a fan of his BBC game show and more than happy to get involved in a game.

Recalling the extraordinary meeting, which took place in January 2019, he said: “I went to speak at the Sandringham WI. It was literally me and a room full of 36 ladies of Sandringham, including one, who we would all have recognised.

“It was just the most wonderful thing to be asked to do. Totally surreal as you can imagine.”

The gameshow host even got the group involved in a little game, saying: “We did a higher, lower Pointless. This is our mobile version of Pointless.We haven’t got all the kit. You basically say ‘on Abba’s greatest hits, how many people do you think would have said Dancing Queen’ and one team says ‘oh 14’ and the others go higher or lower than that.”

GMB’s Richard Madeley was completely in awe of the story and asked: “Did the queen come up on stage with you?”

Alexander joked: “She came up on stage. No, she didn’t.”

But it was even better than that as he explained: “We played it in the village hall. She was sitting right in front of me, closer than you are to me.

“She was brilliant. She was so game. She got right into it. She was totally lovely. It was the most enchanting… can you imagine, it was like one of those dream where you wake up.”

Richard asked if that meant she actually watched the afternoon show, and he replied: “Oh yeah, I believe she does.

“She also came to having watched  the news a little bit too early. It’s how we hook them all in!” 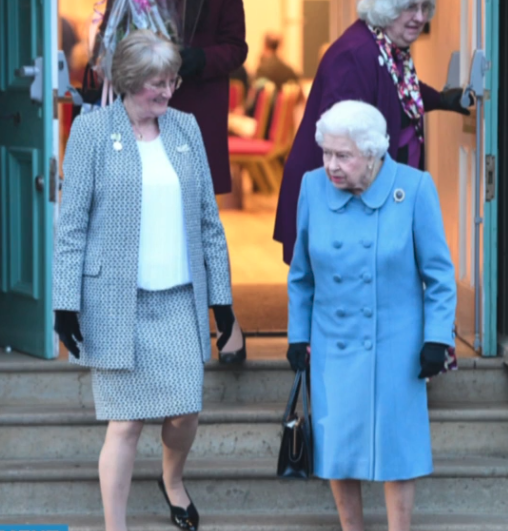